Jessica Simpson says she threw her scale away, has no idea of her weight

Hoda Kotb reveals what her wedding song will be

Hoda Kotdb is sticking with tradition and will have a maid of honor at her wedding to fiancé Joel Schiffman.

“It will be Hala, my sister,” the “Today” co-anchor, 56, revealed on the NBC morning show on Thursday.

Kotb and Schiffman, 63, were originally going to have a destination wedding in November 2020, but they were forced to postpone their nuptials when the COVID-19 pandemic struck.

Now, the broadcast journalist isn’t so sure about how her big day will look.

“You know what’s weird is you plan something and you had it all in stone, and then everything got uprooted. And now we’re planning it again, and there’s something weird,” she said. “We’re like, ‘We’re doing it. Should we just do it this summer? Should we wait?’ We don’t know.” 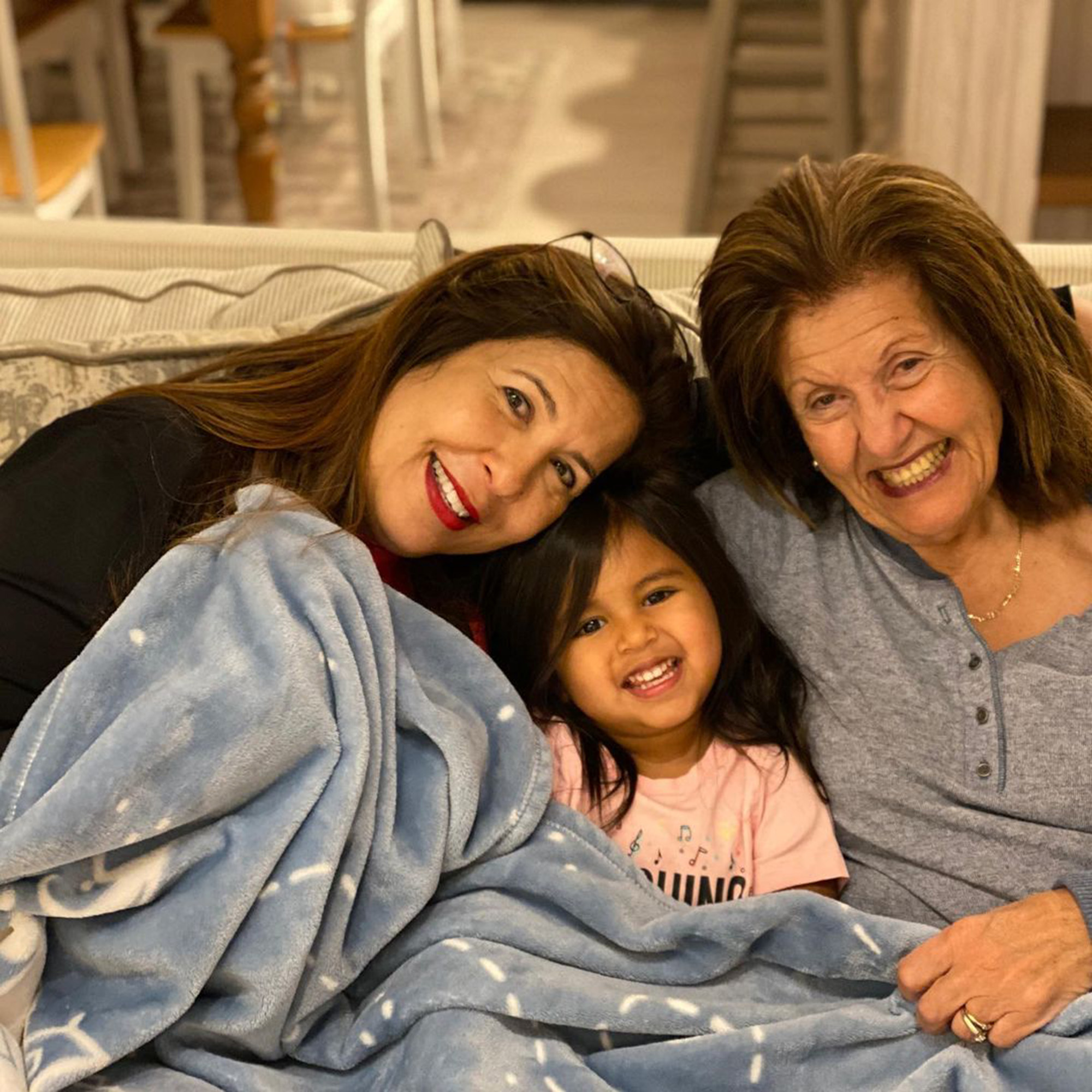 Kotb does, however, know what their wedding song will be, saying in February that she and her husband-to-be will dance to Van Morrison’s “Someone Like You.”

The pair got engaged in November 2019 after dating for nearly seven years. 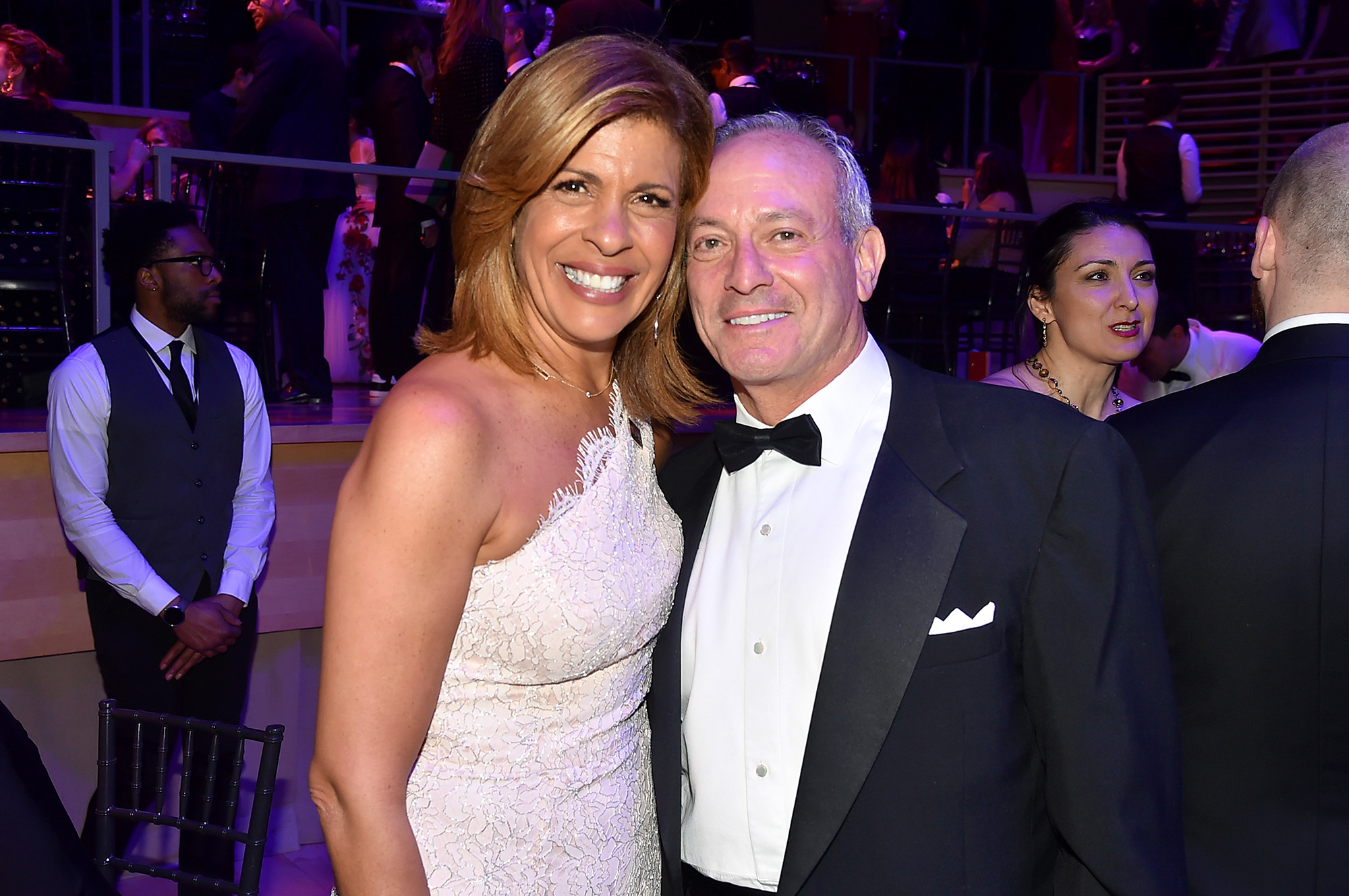 “We went on our usual vacation. We ended up having a little dinner on the beach, and were done with the dinner,” Kotb recalled at the time. “I was eating the churros, licking the bowl … he said some beautiful things and got down on one knee and said, ‘Will you be my wife?’”

They are parents to two adopted daughters, 3-year-old Haley Joy and 2-year-old Hope Catherine. Kotb revealed in October that they have plans to adopt a third child.