Once upon a time, the topic of orgasm was fairly run-of-the-mill. Basically, you do the sex, and you climax (fingers crossed!). But these days, orgasms are anything but ordinary and basic, with options ranging from forced to clitoral to skin orgasms. Also on the list? A ruined orgasm. You might be like, huh? Bummer. And you wouldn’t be wrong. But sex experts say it’s the *lack* of orgasm that is exactly the goal.

Another potentially appealing aspect of the ruined orgasm? It does away with the socially dominant norm or expectation that you’re supposed to orgasm in one particular way, O’Reilly points out.

Ready to learn more and maybe even try it? Here are all the deets on a ruined orgasm, including why it’s different than edging and how to achieve one yourself.

So, what exactly is a ruined orgasm? 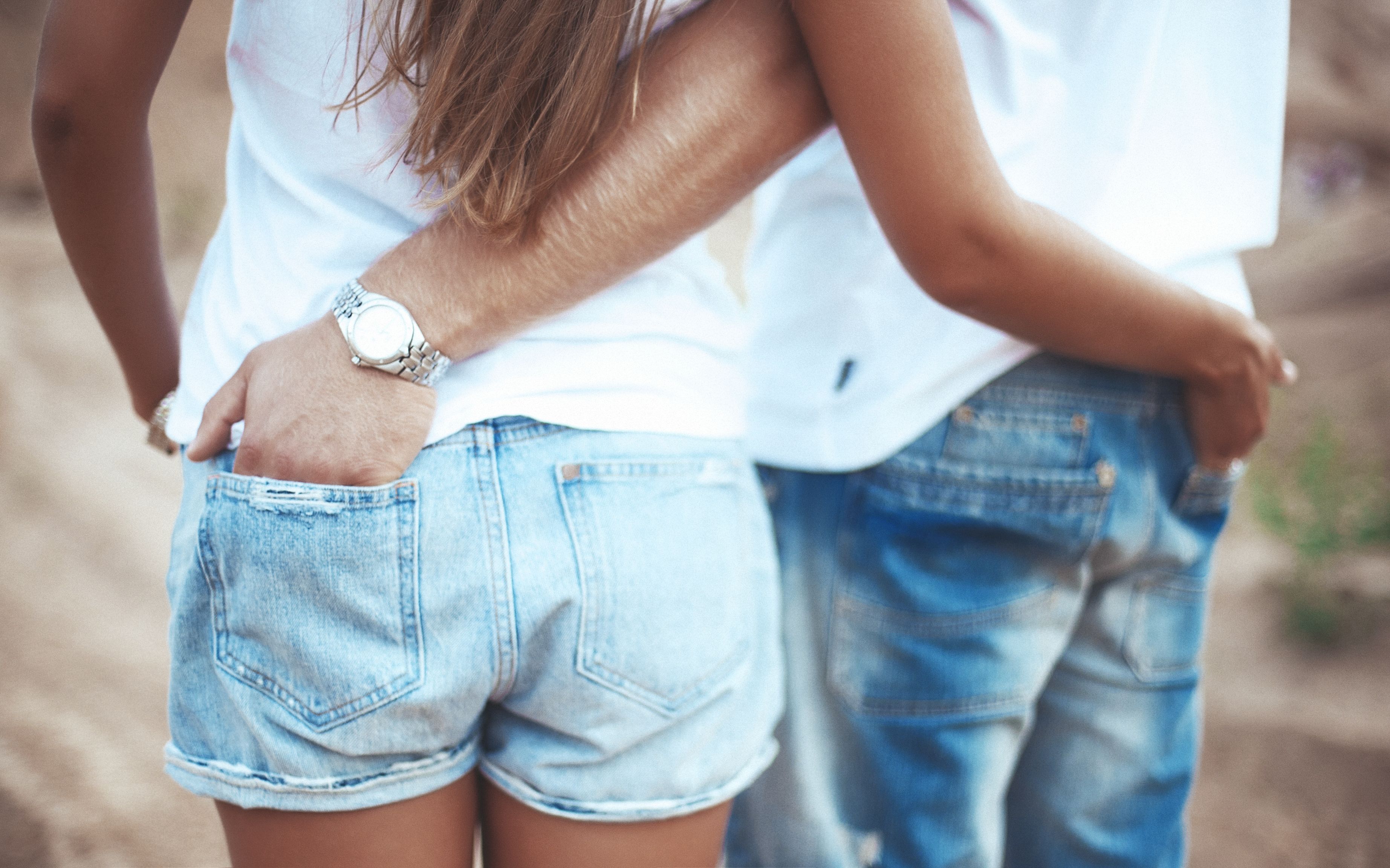 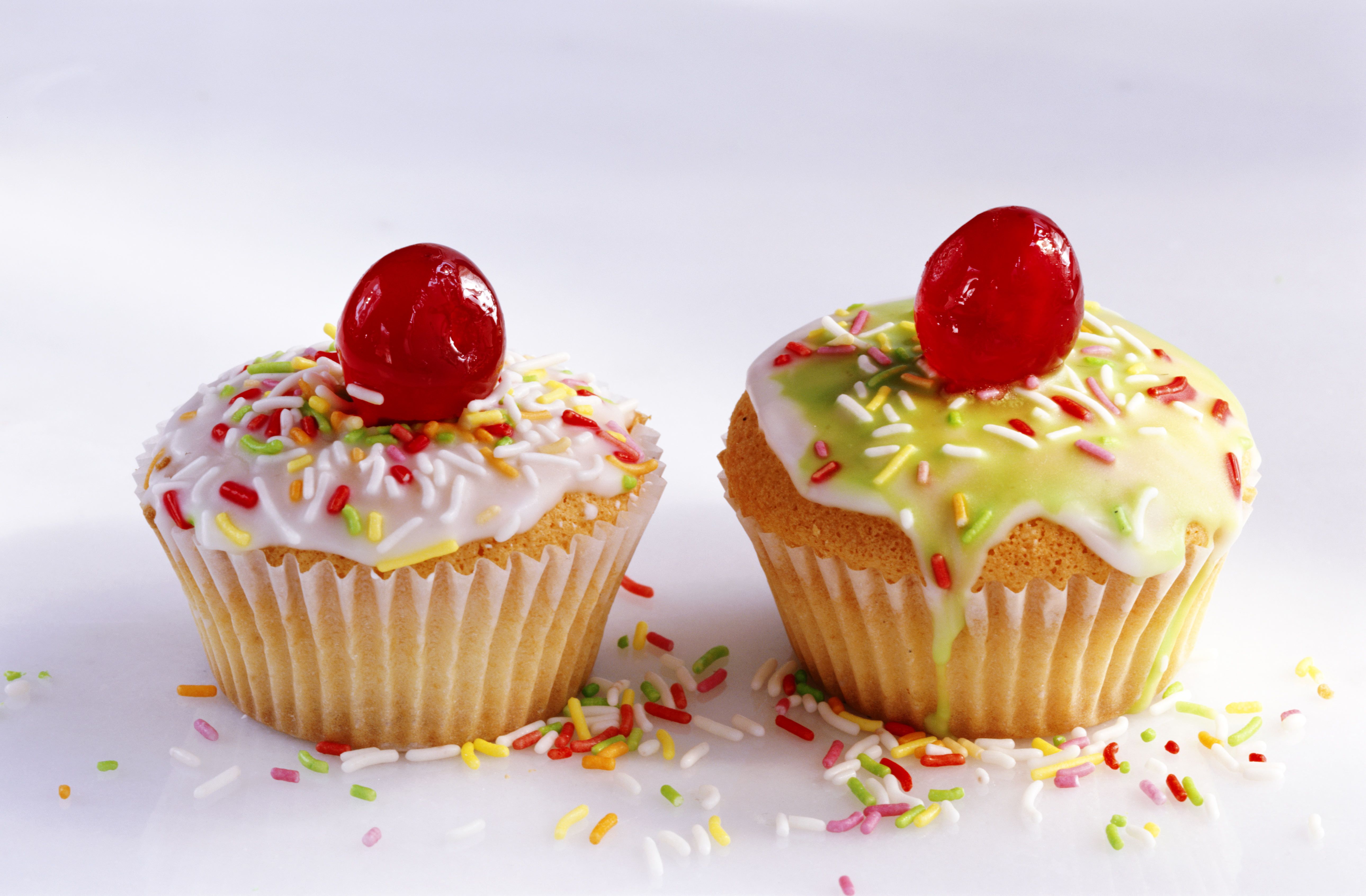 O’Reilly agrees, offering the following scenario: “For example, if you usually stroke yourself right before or during orgasm to intensify pleasure, you may stop (or be told to stop) a few seconds early, so that you experience the muscular contractions (and perhaps ejaculation) that tend to accompany orgasm, but not the climactic pleasure.”

Brito emphasizes that a ruined orgasm, or any power sex play, requires consent and for both partners to create guidelines, establish boundaries, and negotiate specifics before they begin to experiment.

Kind of, but it isn’t. Edging involves being this close to getting the thing you want (in this case, orgasm) and having it repeatedly taken away juuuust as you are about to climax until, eventually, you do orgasm. The reason for it, experts say, is the resulting orgasm packs much more ka-pow as a result of the back-and-forth teasing. But that’s not a ruined orgasm, O’Reilly says. 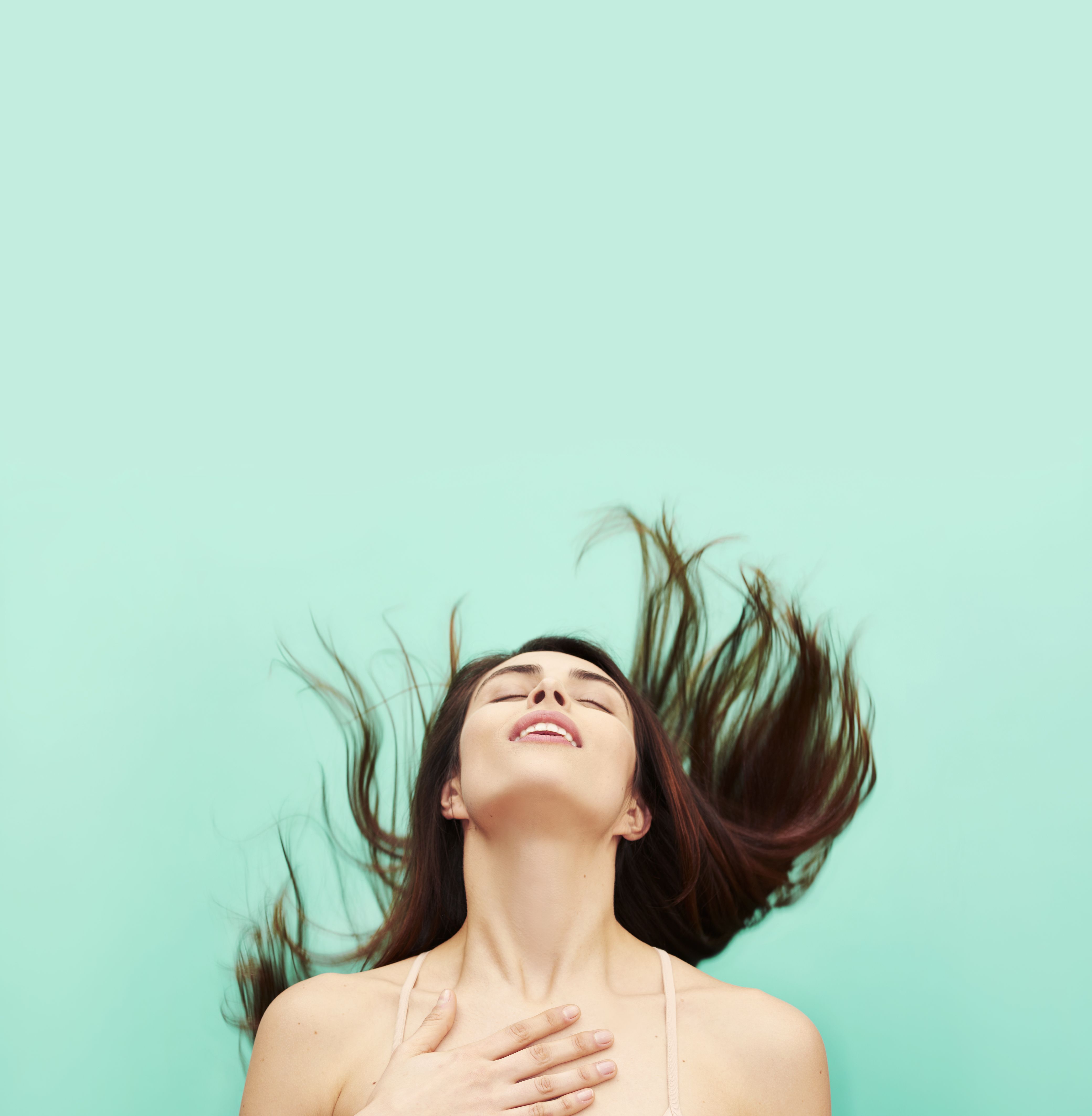 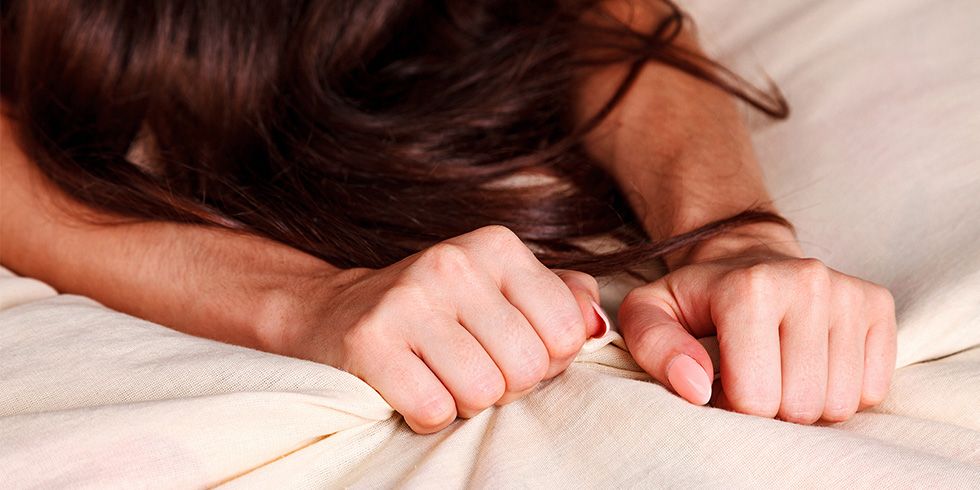 “Edging generally refers to building to pleasure via pleasure peaks and valleys,” she notes. “It’s often part of building an undulating crescendo to a more powerfully pleasurable orgasm, so it’s quite different from detracting from the pleasure of orgasm as you might with a ruined orgasm.”

Brito agrees, breaking it down into a simple comparison: Both ruined orgasms and edging involve the use of the start-stop method, but in the case of a ruined orgasm, the technique is meant to slow down orgasm and reduce build-up, whereas edging is all about elevating pleasure by prolonging it.

How does it compare to a forced orgasm?

Like edging, a forced orgasm—when a person does not want to orgasm, but their partner stimulates them enough to orgasm—does not involve a pleasure limit, as in the case of a ruined orgasm. With forced orgasms, you still lack control (as in your partner might tie you up and stimulate you when you say you don’t want it—after you’ve consented to this type of sex, of course), but forced orgasms actually end in orgasm whereas ruined ones typically don’t.

A forced orgasm may involve a dominant and submissive relationship, Brito says, where a submissive does not “want” to orgasm, but the dominant partner continues to provide stimulation so they do. “It’s a role play involving power dynamics,” she notes.

So, no orgasm at all?

Well, that depends on how you define orgasm, which, as O’Reilly pointed out earlier, has been stereotyped as that one big “O” that makes your toes curl. But there is no universal terminology for what a ruined orgasm entails, she says. 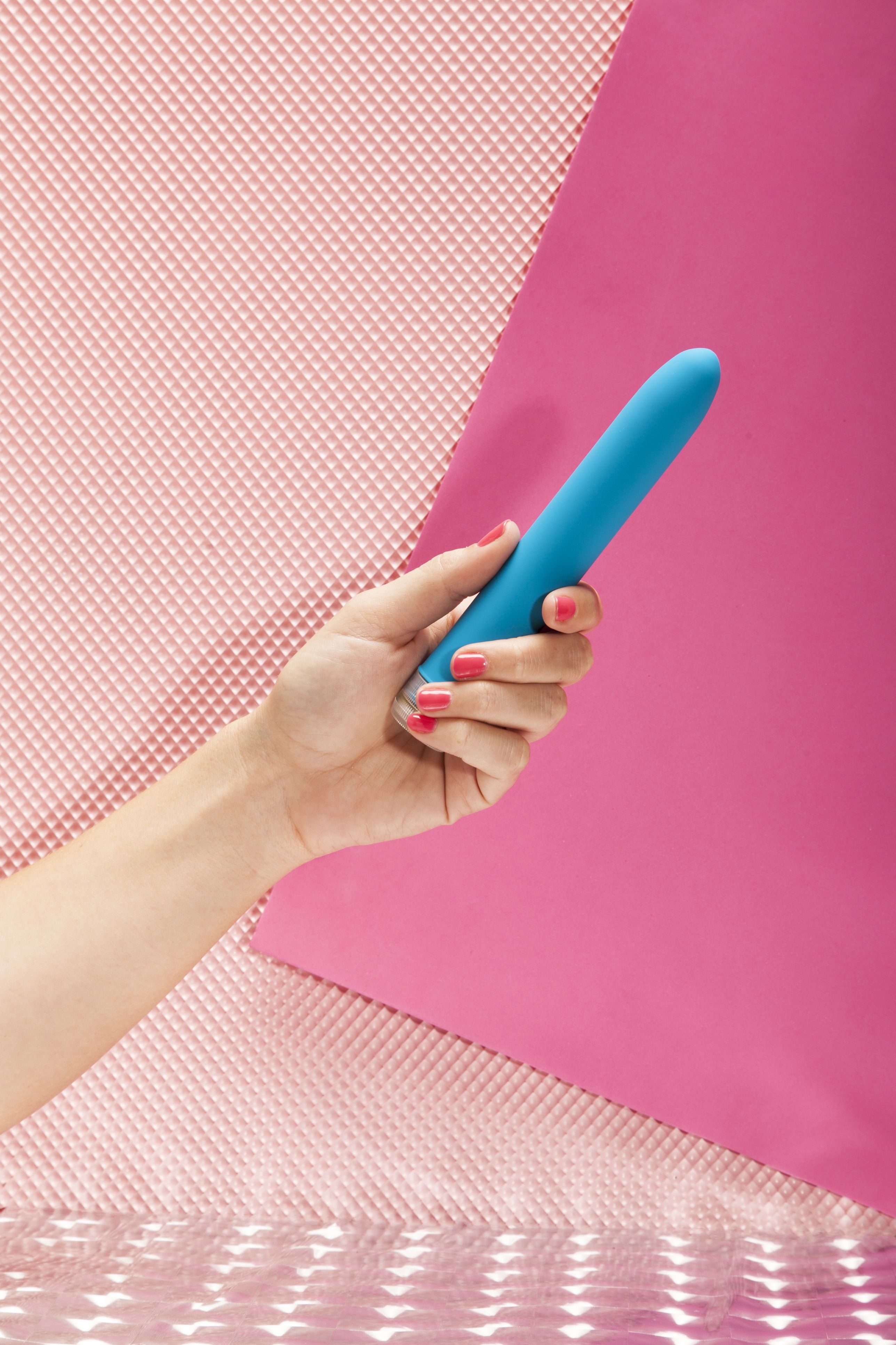 “I have heard people talk about ruined orgasms as orgasms that don’t happen, but even the experience of orgasm is subjective,” O’Reilly notes. “If we define orgasm by a pleasurable release of tension that is often accompanied by muscular contractions, you might say that a ruined orgasm is not an orgasm, as you’re not experiencing a pleasurable release.” But on the flip side, you might have muscular contractions (or ejaculation if you have a penis) and not experience pleasure, she says, countering, “So, does it count? Perhaps not!”

Give me the scoop—how do I have a ruined orgasm?

Some of the basics have already been covered, but if you’re on board to try out a ruined orgasm, let’s review. This type of orgasm typically involves the stop-start technique, whether it’s in the hands of a partner or your own. That means initiating stimulation and then stopping stimulation. “Do not continue to provide stimulation, which will result in no orgasm,” Brito says. “[You can also] provide interrupted stimulation, which could result in a ‘meh’ orgasm. If you’re going for the ruined orgasm with a partner, make sure it is consensual, discuss your terms ahead of time, and consider sexual aids, like vibrators.”

“You might also have a ruined orgasm inadvertently due to distraction or intrusive thoughts,” O’Reilly continues. “Perhaps someone walks in on you just as you’re about to orgasm and your body continues to respond, but you no longer experience the sensations or response as pleasurable.”

Bottom line, according to O’Reilly? “There are many reasons why a ruined orgasm can be eroticized.”