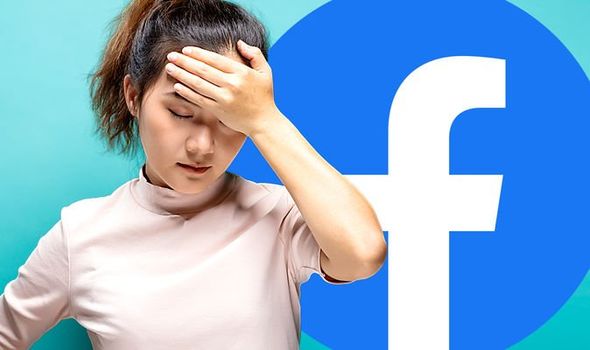 Facebook introduced a new design to its 2.7 billion social media users back in March, which is designed to bring the desktop website closer to the iPhone and Android app. The overhaul is also part of the Californian company’s plan to shift away from the classic News Feed and place more focus on events and groups – where the company continues to see more engagement from its users.

While that might all sound good in theory, the redesign won’t be too everyone’s tastes.

Text is now bigger across the entire site – giving everything a slightly comic book-like feel. There’s also support for dark mode, which switches the bright white used in the user interface in favour of greys and blacks to boost battery life on laptops and make reading easier on your eyes late at night, but might be too gloomy for some.

And if you don’t use Facebook primarily to organise events, interact in groups, or watch Facebook Stories – then having all three features front-and-centre everytime you login to the website isn’t an improvement… it’s a bit of an annoyance.

Thankfully, the all-new Facebook design is still optional (although, that will change in the coming weeks). If you’re sick of the new Facebook and want to return to what the US company is now calling “Classic Facebook” you can find instructions below. 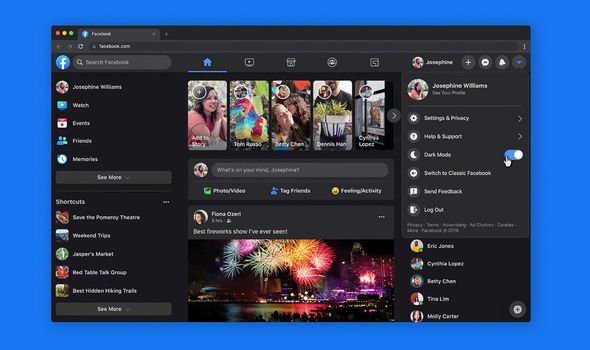 If you’ve logged into Facebook recently, chances are, you’ve already seen the new look. But until September 2020, the redesign is still optional.

To change back to the previous tried-and-tested look, what Facebook now calls “Classic Facebook’, you’ll need to login to the desktop version of the social network. Click in the top right-hand corner of the screen, where you should find a small down-facing arrow icon.

Included in the drop-down menu is a link to “Switch to Classic Facebook”. Click on that and you should immediately be transported back to the original look.

However, this will only work until September 1, 2020 when Facebook plans to roll out the new design to users worldwide.

To prepare Facebook users, a new pop-up has started to appear across the social network which confirms that “Classic Facebook is going away soon”. Without wanting to sound too ominous… enjoy Classic Facebook while you still can.