The nation's largest retail trade group projected that Halloween spending will reach a new record this year as participation in the holiday spikes despite the tumultuous economy.

The trade group projected that participation in Halloween activities will reach pre-pandemic levels, with 69% of consumers planning to celebrate, the NRF reported. Last year, Halloween participation was 65% but in 2019, it was around 68%.

Target CEO Brian Cornell even told analysts on a recent earnings call that it expects "guests will fully embrace trick or treating and scheduling parties to celebrate with family, friends and neighbors."

Each consumer participating in the holiday is expected to dole out an average of $100 on candy, décor, cards and costumes, which is the "the second highest in the survey’s history," the NRF reported. 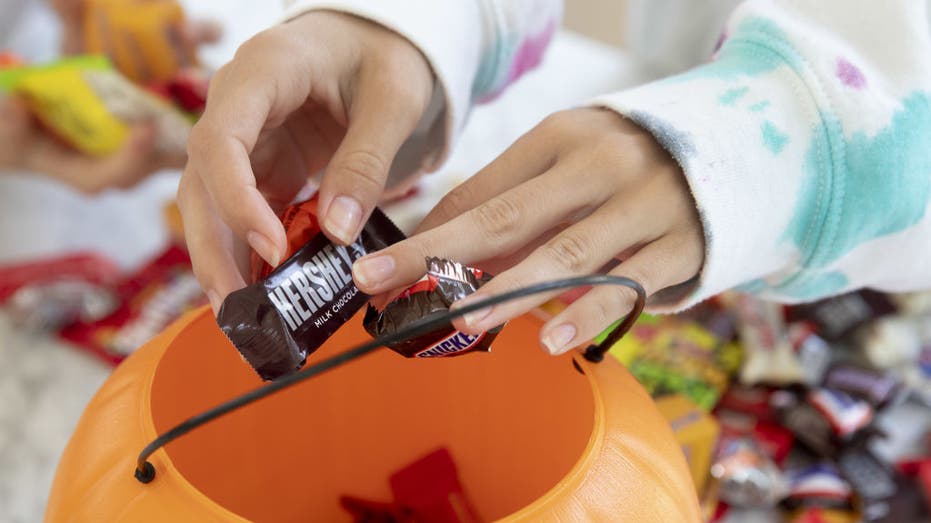 "As consumers continue to return to pre-pandemic behaviors, retailers are prepared to meet that demand and help make this holiday a fun and memorable one," NRF CEO Matthew Shay said.

Nearly half of all shoppers who plan to participate in Halloween activities started shopping in September or even earlier and retailers are taking notice. 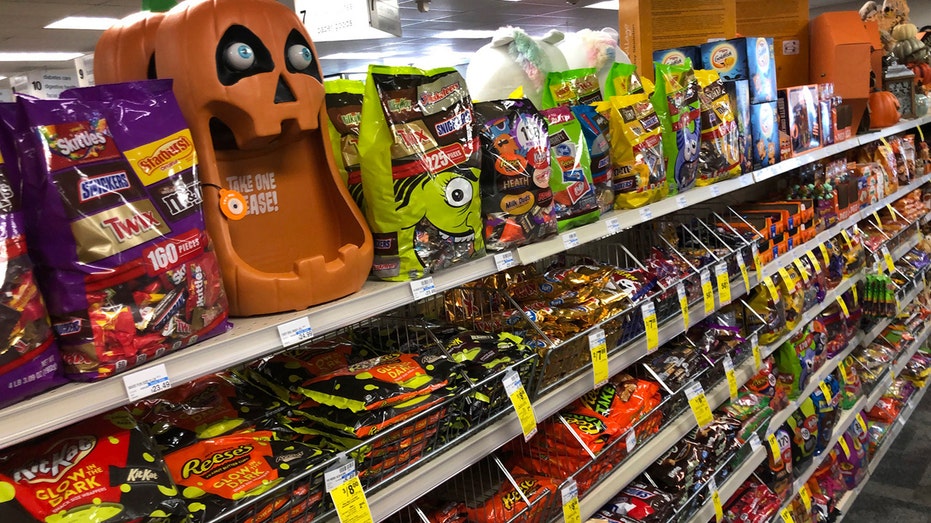 Halloween candy and decorations are displayed at a store in Freeport, Maine, on Sept. 23, 2020. (AP Photo/Robert F. Bukaty / AP Newsroom)

"We regularly see our holiday assortment sell-through, and the response to our Halloween merchandise that began setting in stores in August, is an early indicator of the demand this year," Venezia said.

Party City's parent, Party City Holdings Inc., announced in a recent earnings call that it was "cautiously optimistic" for the Halloween season even with the uncertain economic environment with high inflation.

"We will have an improved year-over-year experience for the consumer and are planning to operate 130 to 150 Halloween City stores this year, which is up from last year's 90 stores," Party City Holdings Inc. CEO Brad Weston told analysts.