Halle Berry, 54, stuns on the beach in sexy string bikini

Halle Berry is baring it (almost) all for Pride.

On Sunday, the 52-year-old actress joined the many celebrities showing support for the LGBTQ+ community, sharing an Instagram photo of herself wandering topless through the woods in nothing but a sheer rainbow-striped skirt.

She captioned her post, “love is ALWAYS the answer🌈 #pridemonth”.

Some fans could even make out a rarely-seen rose tattoo on Berry’s bottom.

Others commented on her ever-glowing, age-defying appearance; “Self love is real!❤️”, Berry explained in response.

Those who questioned the actress’ controversial Oscars haircut were surely relieved to see her long golden-brown curls back in full force, too. 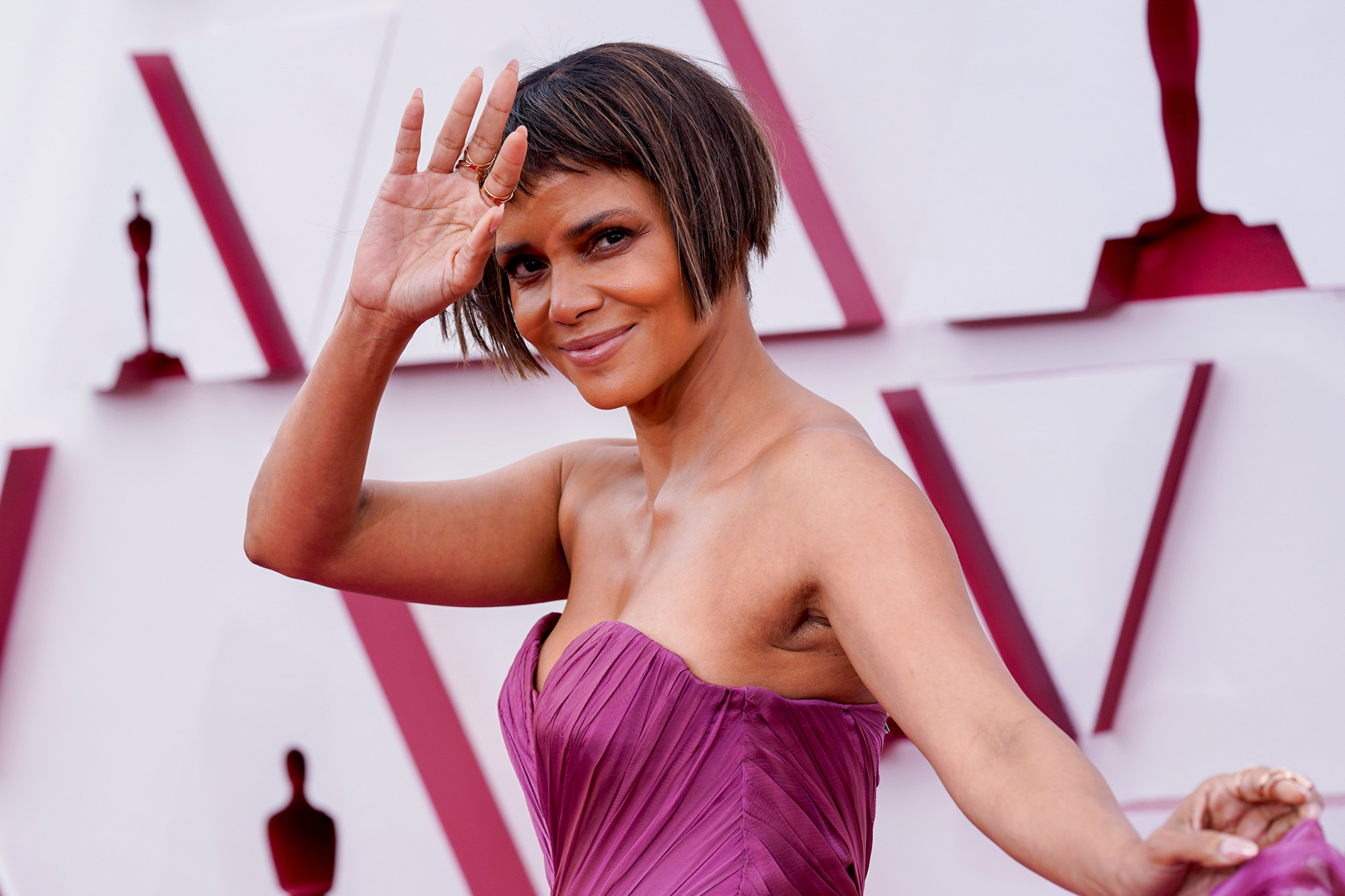 The blunt-cut bob and bangs inspired many a meme back in April, when Berry debuted it on the red carpet; she revealed it was actually a wig days later.

Berry’s no stranger to a sexy social media style moment. In recent months, she’s modeled everything from a leopard bodysuit and thigh-high boots to an open-sided sequin dress on the ‘gram. 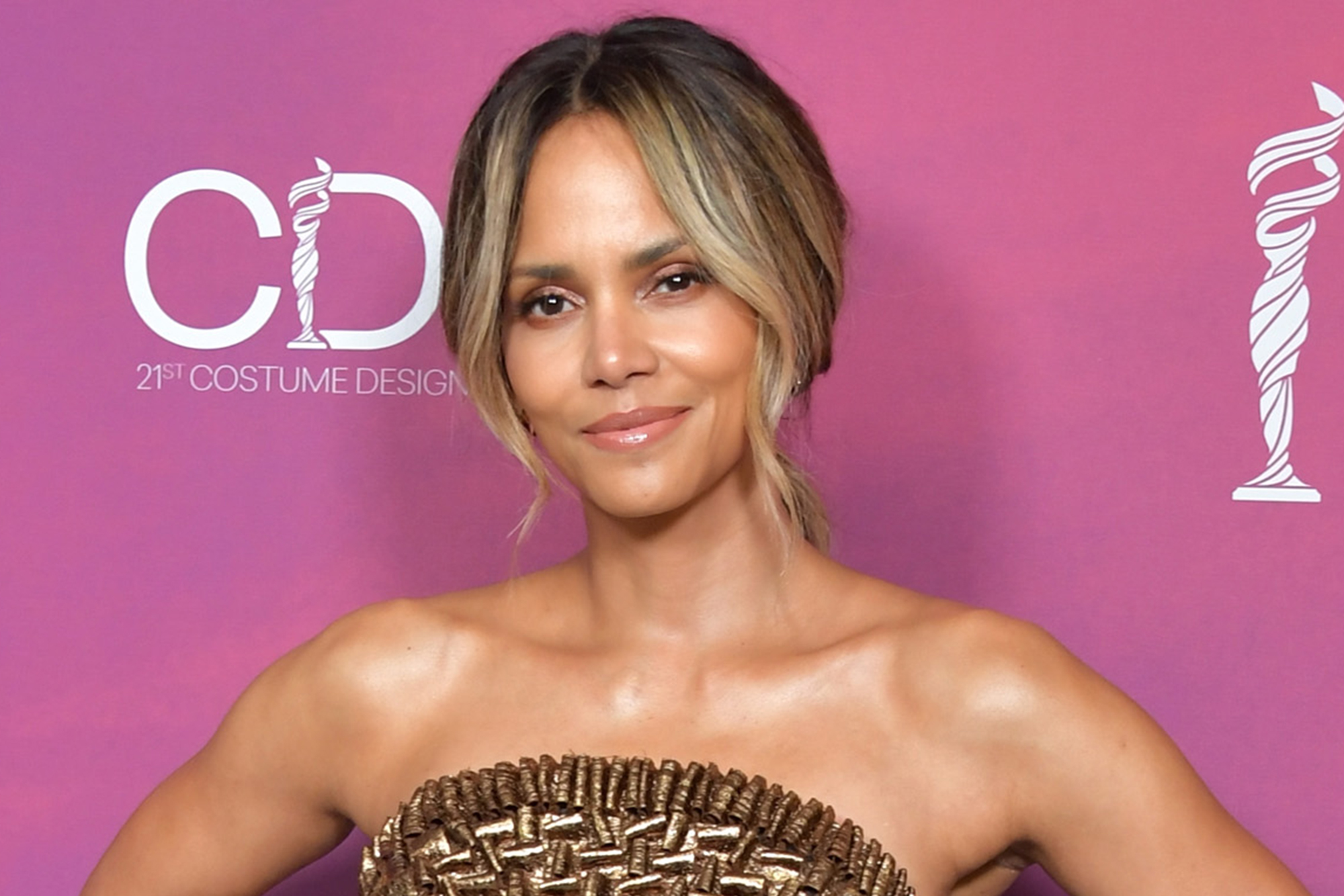