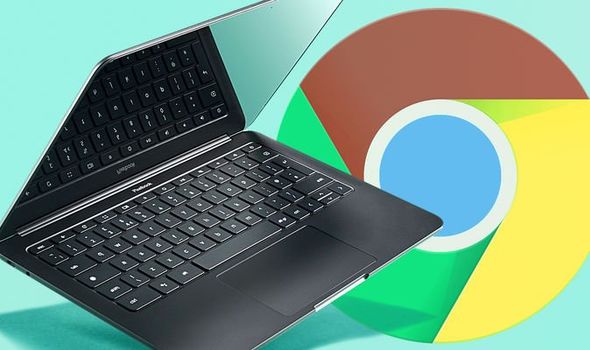 Google has announced a number of improvements coming to Chromebook owners worldwide. With the latest upgrade to Chrome OS, users will no longer have to memorise Wi-Fi passwords as they move between devices. Connecting your Chromebook to a new Wi-Fi network will save the password to your profile, the blog post confirms.

Like other details stored with your profile, this will now be synced across devices. So you can pick-up another Chromebook signed-in with your profile (or a new replacement device that you’ve signed into) and immediately connect to the same Wi-Fi network without having to slug it out in the settings and adding the password. It might sound like a small tweak – because it is – but for anyone who relies on a Chromebook for work or school every day will be seriously chuffed with this improvement.

Until now, Chromebook owners had to be pretty exact in what they typed in the search bar to find the relevant settings panel. Thankfully, the latest update allows users to be a little more vague. So, typing the word “wifi” will now highlight a number of different options which could apply.

Not only that, but it will surface a number of related suggestions – handy if the setting users are searching out isn’t available in the settings menu, but Google knows how to help. This is another pretty minor upgrade, but one that should make Chromebooks more accessible to new users.

After all, the fact that Chromebooks don’t need any expensive application suites, monthly security updates and are pretty much invulnerable to all malware and viruses means they’re a very tempting option for those who want a lightweight machine with plenty of battery life to answer a few emails, watch a few YouTube videos, and edit a few documents. However, until now, Chrome OS was lacking a couple of these basic options to make first-time users feel more comfortable with the notebook.

In a future update, Google will allow Chromebook owners to search for settings directly from within the Launcher. This will transform the search bar, which has a dedicated key on the keyboard, from an app repository to something closer to the one-stop-shop for all searches as seen with Spotlight on Apple’s macOS.

The last update will be handy for anyone who has been using a Chromebook to handle the onslaught of video conference calls we’re all fielding at the moment. The software tweak brings a built a new microphone slider inside the Quick Settings panel in the lower right-hand corner of the screen which lets users control how soft or loud they sound on calls. So, if you notice that you’re causing the microphone icon to turn red whenever you contribute to a meeting – you won’t have to launch the settings menu.

The news comes as rumours of a new Chromebook designed and built by Google have started to circulate online. Codenamed “Halvor”, the new model will purportedly replace the current-generation Pixelbook Go.

Google usually uses its Chromebook designs to showcase what is possible with its Chrome OS desktop operating system, which is typically found in more affordable machines with plastic cases and lower resolution displays designed to appeal to the education market.

In contrast, Google has always priced its Chromebooks closer to counterparts like Apple’s MacBook Air, or the Surface Pro and Surface Laptop line-up from Microsoft. These higher-end machines boast stunning lightweight designs and pixel-packed displays. The Pixelbook Go, which as announced by Google during its Made By Google showcase last October, starts from £629 but rises to £1,329 when maxed-out. Its predecessor, the Google Pixelbook, started at £999 and capped out at £1,699 (not including the £99 Pixel Pen stylus).