Gisele Bündchen posted a smoldering beach snap to Instagram on Sunday, flaunting her body in a brown bikini top and barely-there animal-print bottoms.

“Sunday, summer and sunshine = Heaven 😊,” the model captioned the shot, adding the caption in her native Portuguese as well.

In the photo, the 40-year-old shades her eyes from the sun as she expertly poses on the sand with waves crashing behind her.

Although she hasn’t walked a runway since 2015, the mother of two once said she’d “retire only the day I die.”

“Because I love working, I love creating, I think that’s why we’re here to keep creating and expanding and learning,” she said during a 2018 appearance on “The Ellen DeGeneres Show.”

The Victoria’s Secret icon was the highest-paid model in the world from 2002 to 2016, only losing her title to Kendall Jenner in 2017, according to Forbes, when Jenner raked in a whopping $22 million and Bündchen still raked in $17.5 million.

In 2020, Bündchen gave fans some insight on how she maintains her fit physique, telling Marie Claire that she loves exercising outdoors through horseback riding, biking and skiing. She also engages in yoga regularly. 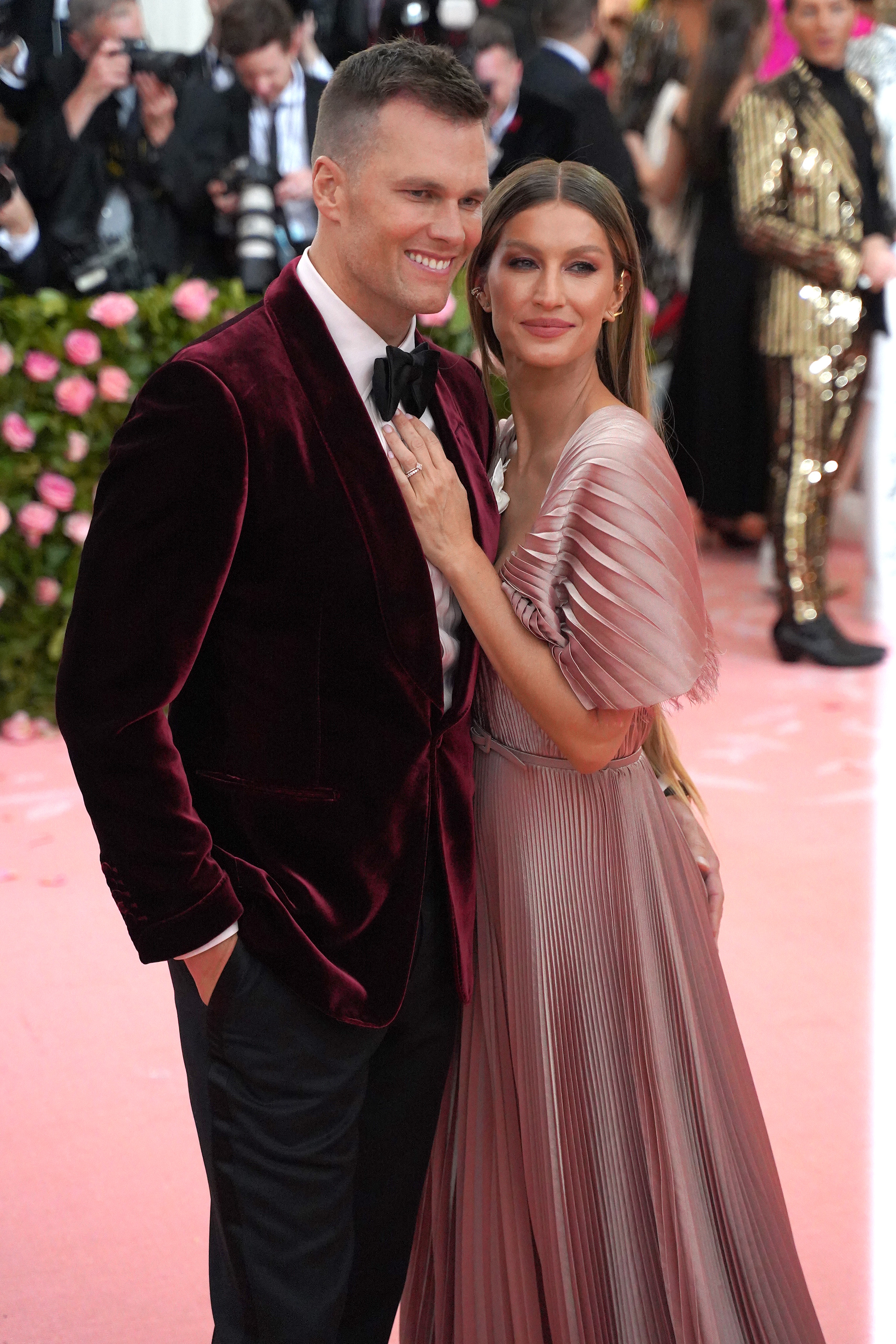 As for diet, “At our house, we try to eat organic foods that are in season and locally grown. … We eat mostly a plant-based diet. It makes us feel good, and it also has less of an impact on the environment, but I’m not super strict and believe everything is OK in moderation. My ultimate guilty pleasure is dark chocolate.”

The model’s husband, NFL legend Tom Brady, is famous for his ultra-strict diet, which prohibits caffeine, white flour, white sugar, dairy products, anything with gluten and veggies — such as tomatoes, eggplants, peppers and mushrooms — that could cause inflammation.