A Girl Scout mom and lawyer by trade was refused entry into Radio City last month when attempting to see the Rockettes’ Christmas show with her daughter's Girl Scout troop.

The incident occurred the weekend after Thanksgiving when Kelly Conlon tried to see the Radio City Christmas Spectacular with her daughter and her daughter's troop, according to NBC New York.

Her daughter, other members of the troop and their parents were welcomed inside the venue. However, Conlon, an associate with the New Jersey-based law firm, Davis, Saperstein and Solomon, was stopped by security after being flagged by the venue's facial recognition system, the outlet reported. 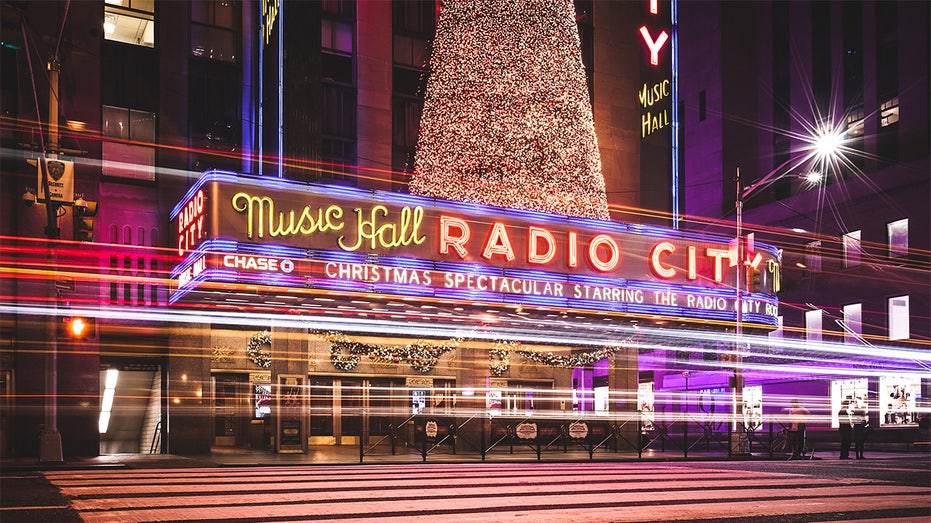 Sam Davis, a partner at Conlon's firm, told NBC New York that this "scheme is a pretext for doing collective punishment on adversaries who would dare sue MSG in their multi-billion dollar network."

Kelly Conlon and Sam Davis have not immediately responded to FOX Business' request for comment.

However, MSG Entertainment told FOX Business that they have "a straightforward policy that precludes attorneys from firms pursuing active litigation against the company from attending events at our venues until that litigation has been resolved." 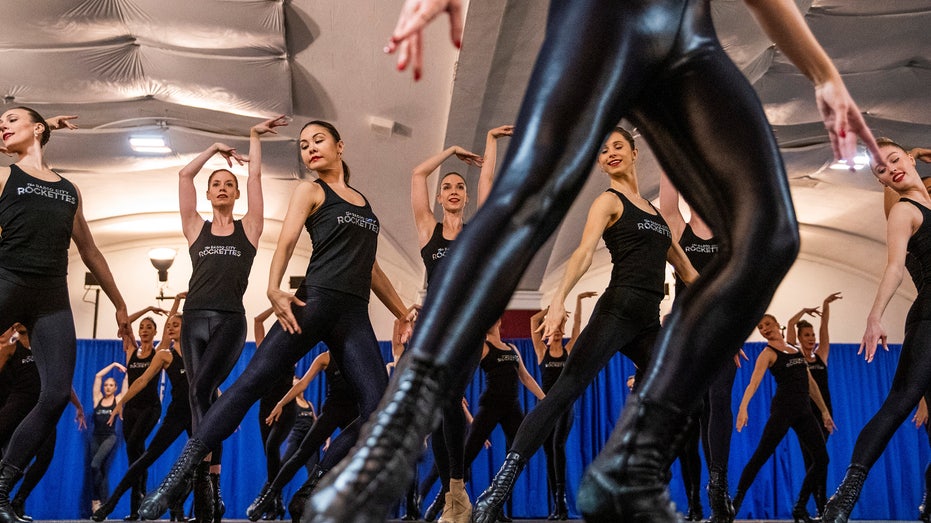 Conlon told NBC New York she had to wait outside.

"It was embarrassing, it was mortifying," she said.

MSG Entertainment said it recognizes that this policy is frustrating but that "litigation creates an inherently adversarial environment."

The company said all attorneys are notified of the policy and that Conlon's firm Davis, Saperstein & Salomon, was notified twice, once in late October and in early November of this year.

The company confirmed that the rest of the group were still able to attend the show.