The former Liverpool star has also promised to lead his team off the field of play against Czech Republic if homophobic or racist chants are heard. 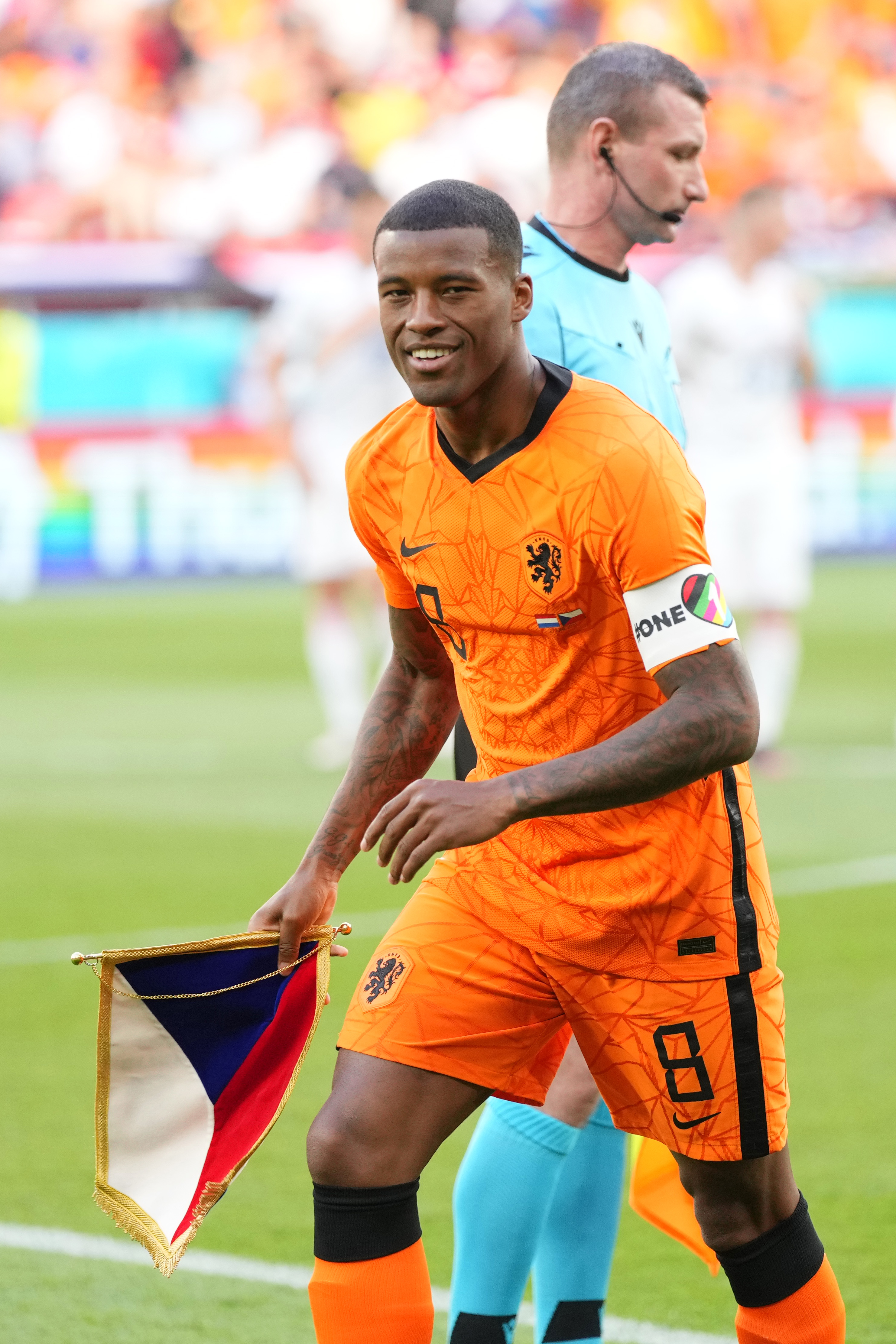 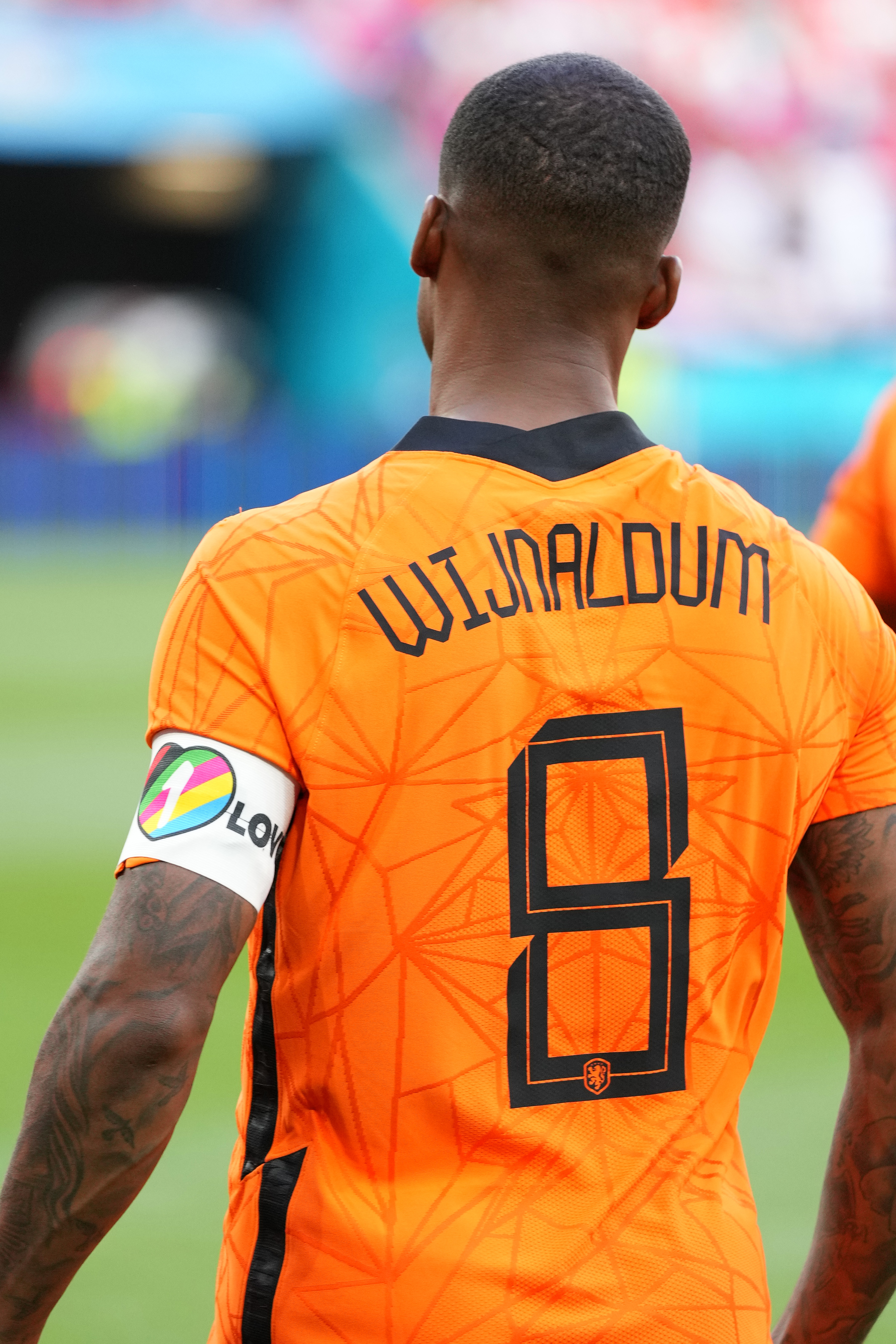 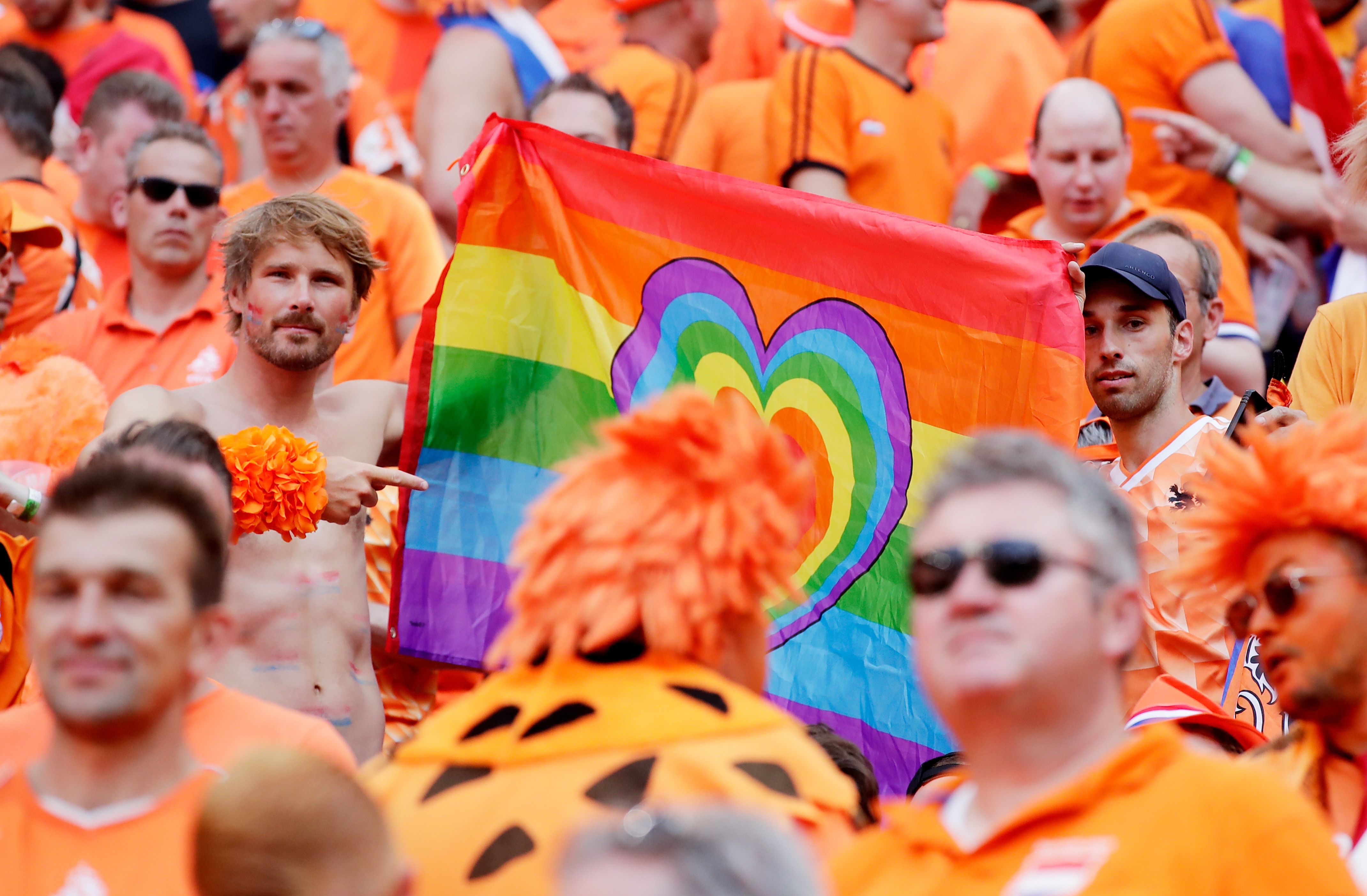 Fans inside the stadium in Budapest also proudly held aloft rainbow flags in a country who are notoriously right-wing.

The government, led by Viktor Orban, has recently passed law that bans portraying homosexuality to under-18s.

And Uefa made it crystal clear that it was in SUPPORT of fans bearing rainbow flags and clothing before, during and after the game.

A statement said: "Uefa had earlier today informed the Hungarian Football Federation that that rainbow-coloured symbols are not political and that in line with Uefa’s Equal Game campaign which aims at fighting against any type of discrimination, including against the LGBTQI+ community, such flags will be allowed into the stadium.

"Contrary some reports in Dutch media, Uefa would like to clarify that it has not banned any rainbow-coloured symbols from the fan zone in Budapest and that the fan zone is under the responsibility of the local authorities.

"Uefa on the contrary would very much welcome any such symbol into the fan zone."

Hungary Prime Minister Orban had cancelled a visit to his country's game against Germany in Munich.

It came after Germany condemned Hungary's passing of the law against homosexuality – and then the Allianz Arena was lit up in rainbow colours. 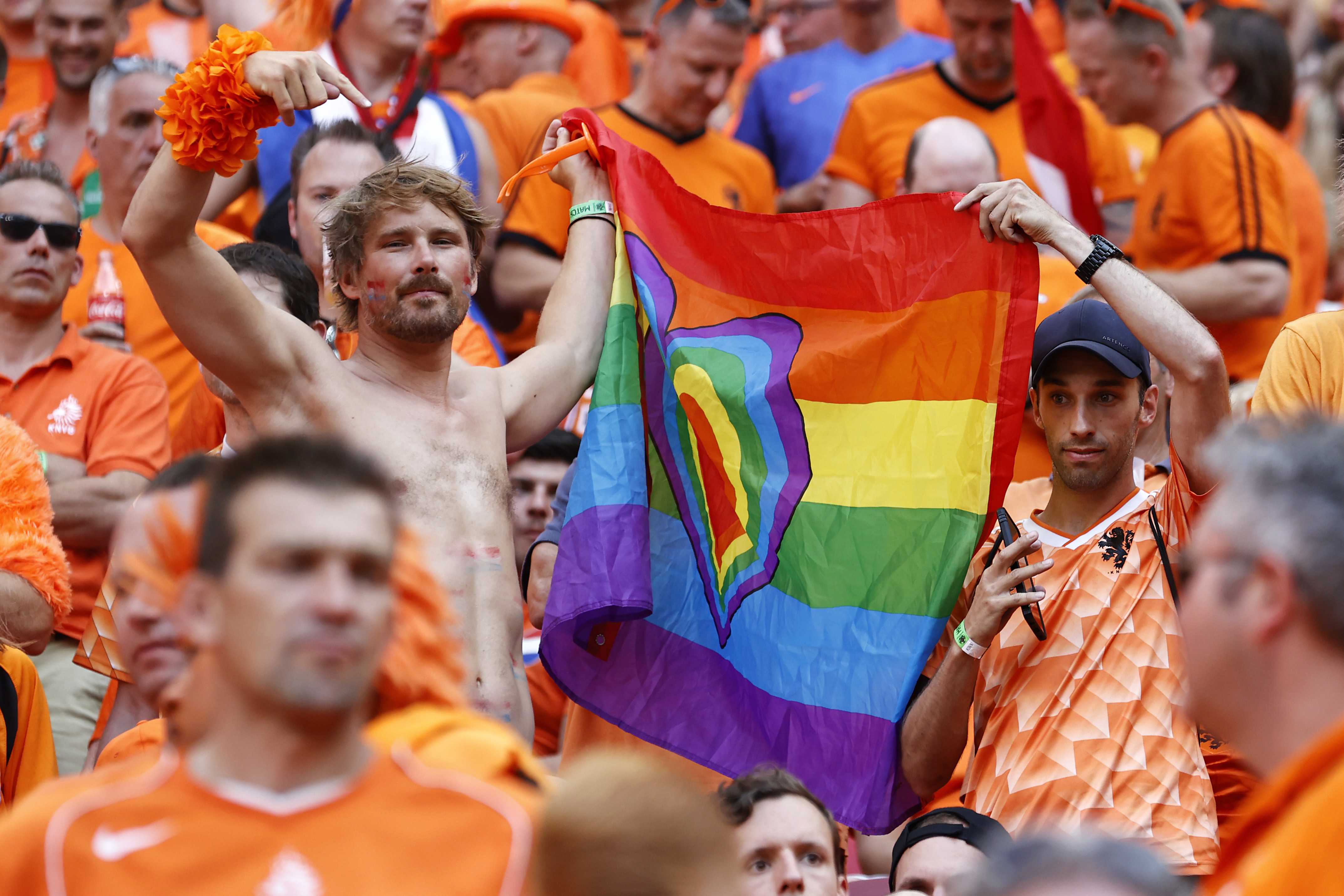 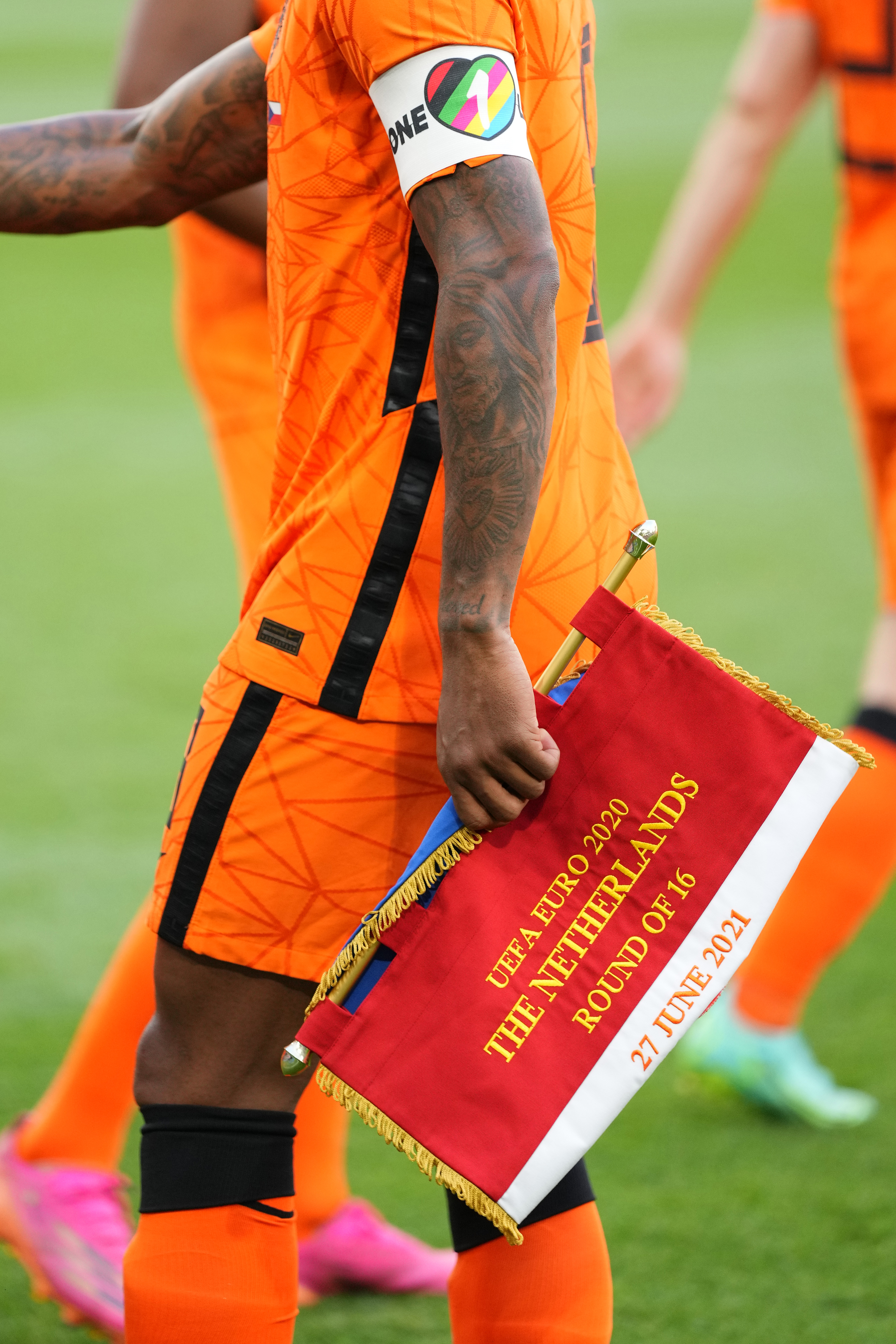 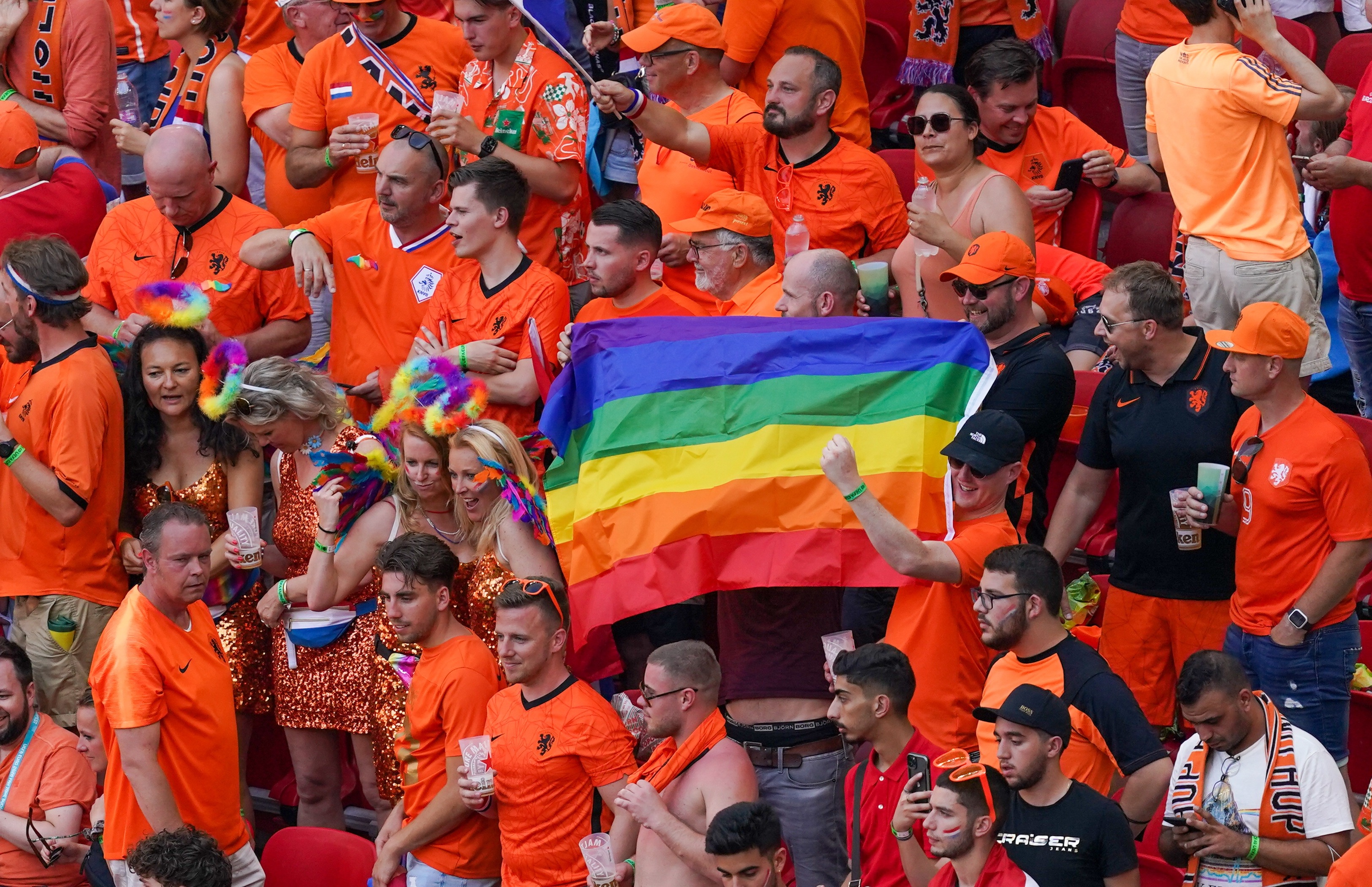 Uefa is currently probing alleged racism and homophobia by Hungarian fans during Euro 2020 games in Budapest.

French black players were subjected to monkey chants during their Group F 1-1 draw.

That followed claims of homophobic chants through their previous defeat by Portugal.

Budapest's Puskas Arena is the only stadium at the tournament operating at full capacity, with crowds of 60,000.

But right-wing and self-proclaimed Nazi groups are among Hungary's most fervent supporters.

And before the France game, thousands of Hungary fans set off flares and unveiled an anti-kneeling banner in the streets of Budapest.