Gerwyn Price has changed his walk-on music as he searches for a Premier League Darts play-off place.

“The Iceman” replaces his previous walkout song of Vanilla Ice’s Ice Ice Baby with Katy Perry’s Roar for his push in the second half of the season.

World No 2 Price will debut the new track on night 10 at the AO Arena in Manchester on Thursday as he takes on the current World Darts Champion Peter Wright.

The Welshman revealed the inspiration for the new track came from a family outing.

Price said: “I was just driving home with the family after we’d been out for a meal in Cardiff and Roar came on. We were all singing along to it and I liked the beat of the music, so I thought: ‘Why not make the change?’ 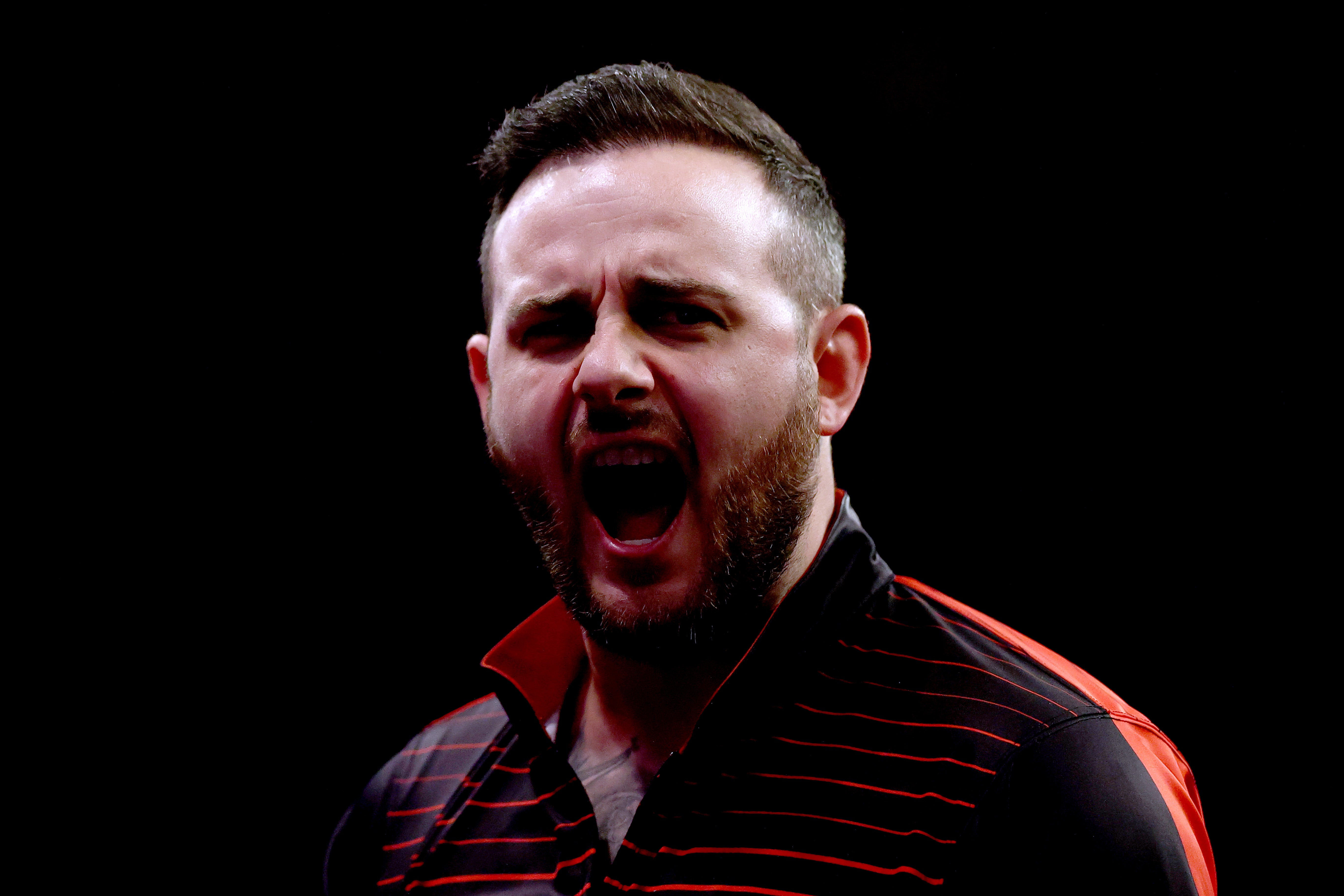 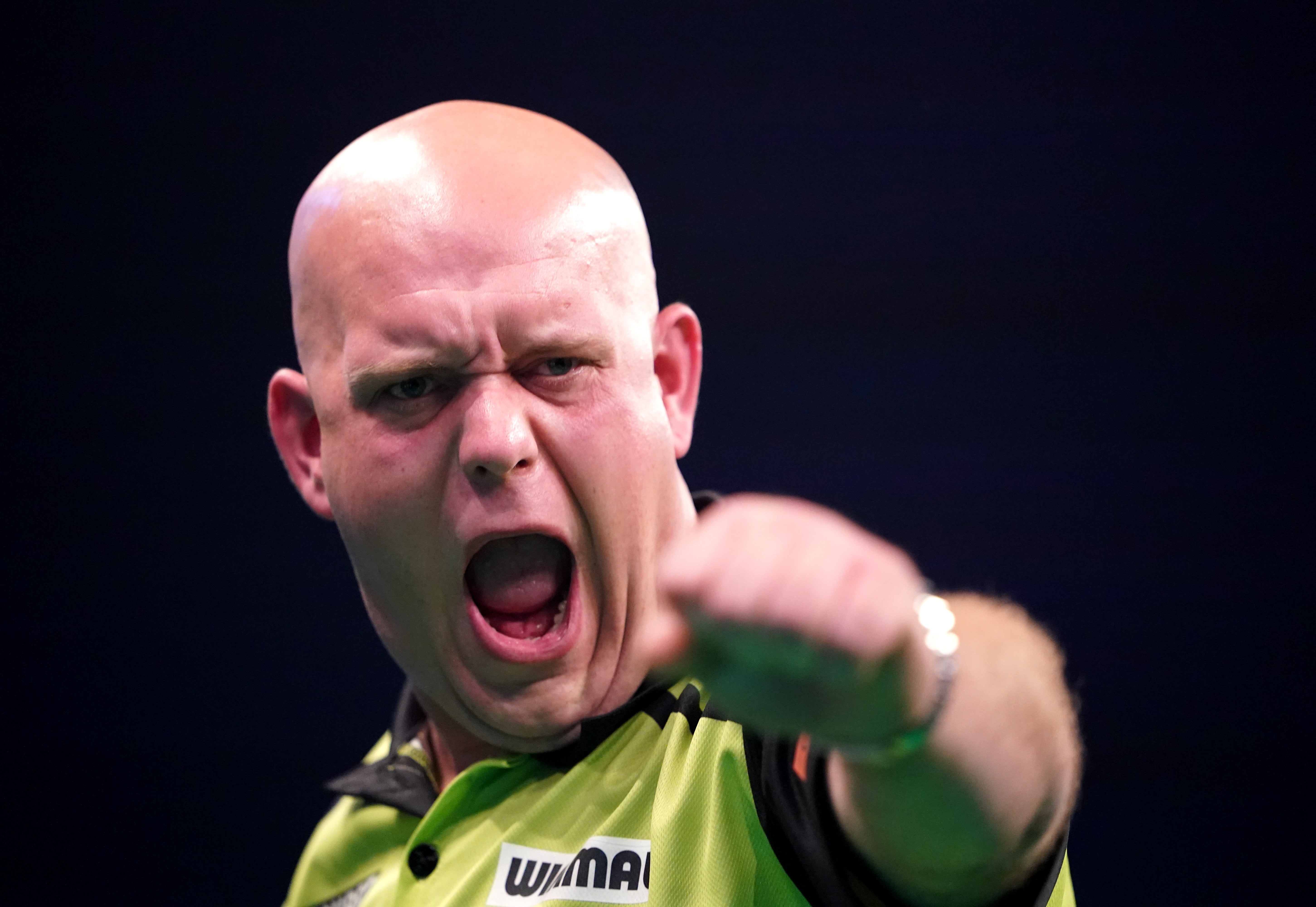 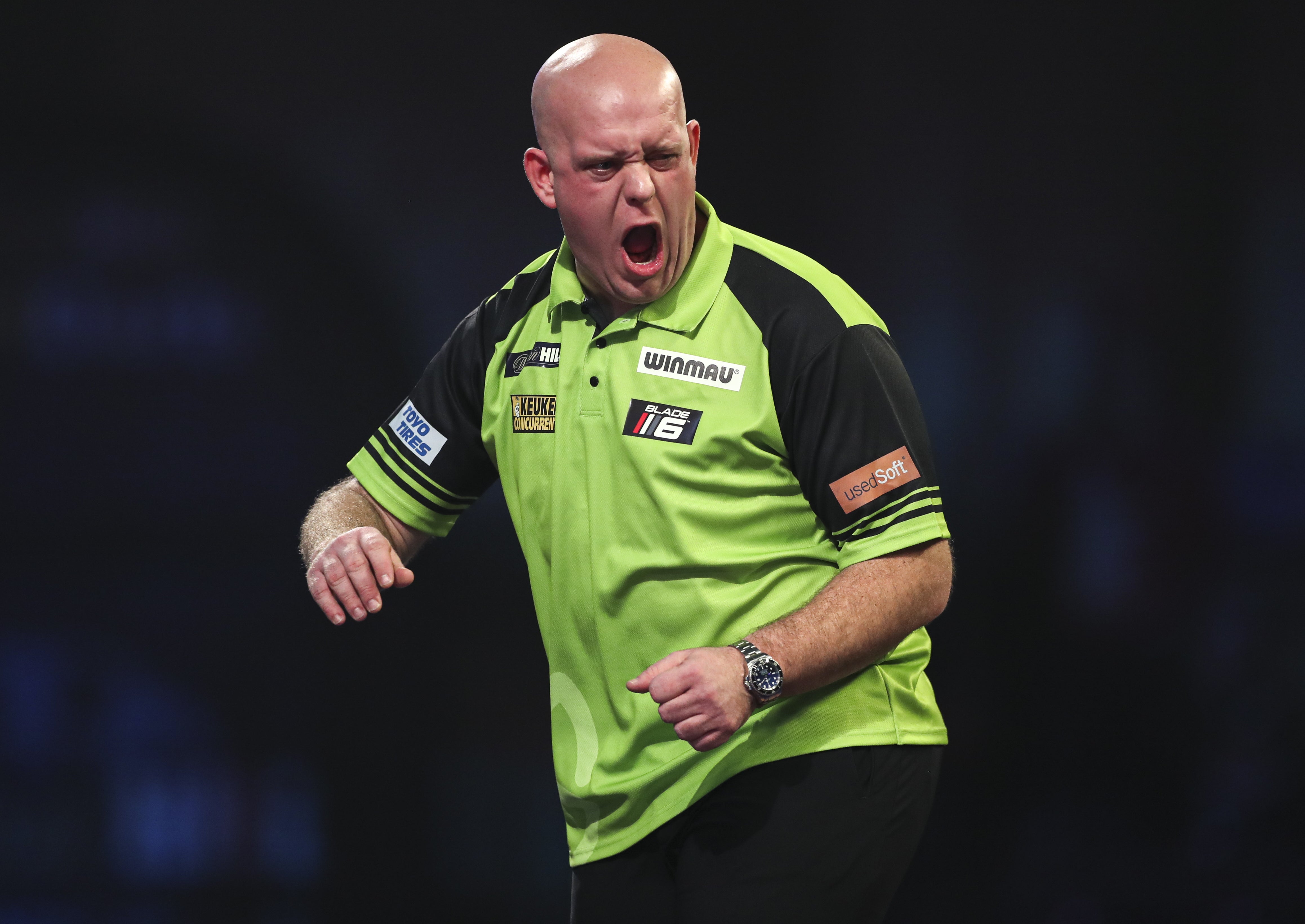 “I listened to the lyrics and I think they suit me and my game, hopefully it can give me a good, fresh start in the Premier League.”

Price currently lies in sixth place in the Premier League, four points adrift of the top four play-off places after a hit-and-miss first half of the campaign. He has only five wins to his name so far, three of them coming in night three.

Time is just starting to run out for the 2021 Grand Slam of Darts winner. He needs to make his move and make it quickly if he is to keep himself in serious contention.

“We’re only halfway through the season and nobody has been standout,” added Price, who hit two nine-dart finishes in one night in Belfast. “It’s the second half of the season now so it’s time for me to kick on and reach the play-offs, which I’m confident of doing.

“It will only take a couple of night wins to move into the top four. My form is coming back and I’m feeling confident in how I’m playing. My wrist injury only has two more weeks to go, which I’m looking forward to being fully healed so I can get back to playing every week.”

The winner in Manchester will pick up five points for the league table and take home a handy £10,000 bonus.

The other quarter-finals in Manchester will see Michael van Gerwen look to extend his lead at the top of the league when he takes on current second place Jonny Clayton.

Meanwhile Gary Anderson returns after missing week nine with Covid to take on James Wade, and Joe Cullen plays Michael Smith, one of only two players yet to win a night in the 2022 Premier League so far.

You can watch night 10 of the Premier League darts live on Sky Sports Main Event with coverage starting at 7pm BST.

By registering, you will also enjoy limited access to Premium articles, exclusive newsletters, commenting, and virtual events with our leading journalists