GERMANY star Robin Gosens has blasted the government’s decision to allow 45,000 fans into Wembley because of England’s spike on coronavirus cases.

The German squad are having to put aside fears of contracting the more infectious Delta variant when they travel to London tomorrow. 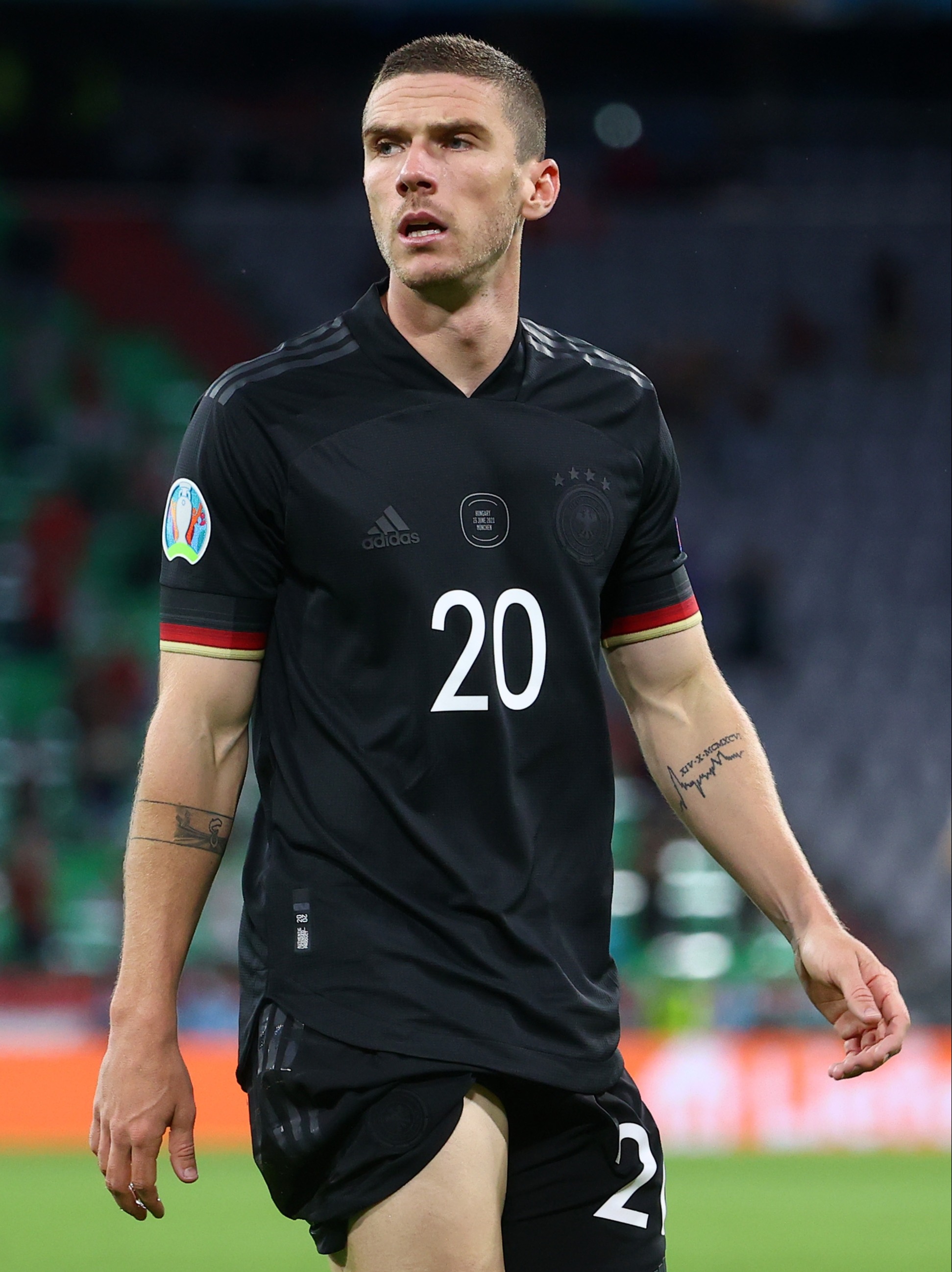 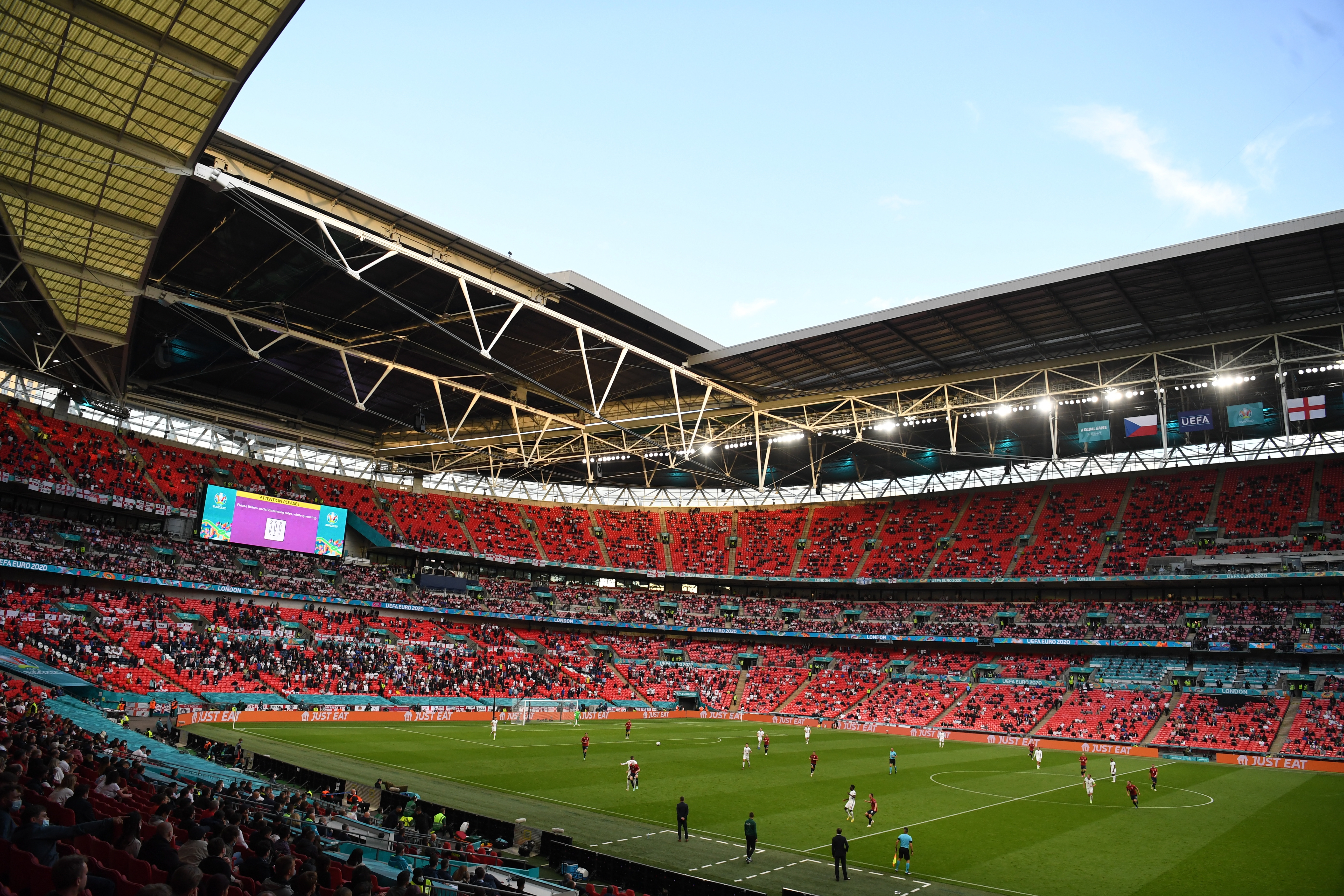 And left-back Gosens cannot understand how the crowd number has been allowed to double for the Euro 2020 clash.

The Atalanta ace, 26, said: “It is definitely an issue that you should be dealing with, seriously.

“It does seem very, very strange to see that there will be more than 40,000 people in the stadium in the country or countries where the incidence is on the rise.

“And that doesn't make it any less dangerous.

“We feel quite safe in the bubble that the Germany team have formed, and that we are cut off from any outside influences. So we protect ourselves as good as we can.

“But it is definitely less than optimal if you look at the overall picture.”

The Germans are also still smarting at Uefa’s decision to ban them from training at Wembley tomorrow night in an attempt to protect the pitch with so many knockout matches due to be played there.

With a maximum of 2,000 UK-based German supporters only allowed in the 45,000 crowd, it has left the squad developing a feeling they are being put at a major disadvantage compared to England.

It does seem very, very strange to see that there will be more than 40,000 people in the stadium in the country or countries where the incidence is on the rise.

Gosens added: “I would have wanted to be in the stadium, I would have loved to soak up the atmosphere at Wembley even without any people in the stands.

“It's added motivation for athletes – it's fantastic if you play to your home crowned, but at the same time it is always a special challenge if you play to a hostile crowd.

“There's no way we can change things now. We just have to take it in our stride.

“There will not be many supporters in the stands, but I think we just have to use this as a source of motivation and show the English supporters that we can stand for ourselves and put up a good performance.”

Outspoken Gosens has also delivered a warning to England not to follow the German media’s lead and write the team off after they scraped qualification with a 2-2 draw against Hungary.

He said: “The game against Portugal you seem to world heroes, and then all of a sudden four days later, you are just a bunch of muppets.

“It's absolutely wrong to think in black and white terms. Looking at the positives, we were runner up in a group that was the group of death.

“I know for where there is room for improvement, and I am quite sure that in the game against England, we will follow up to good performances against France and Portugal.”