England v Germany – the mother of all football duels in Europe. 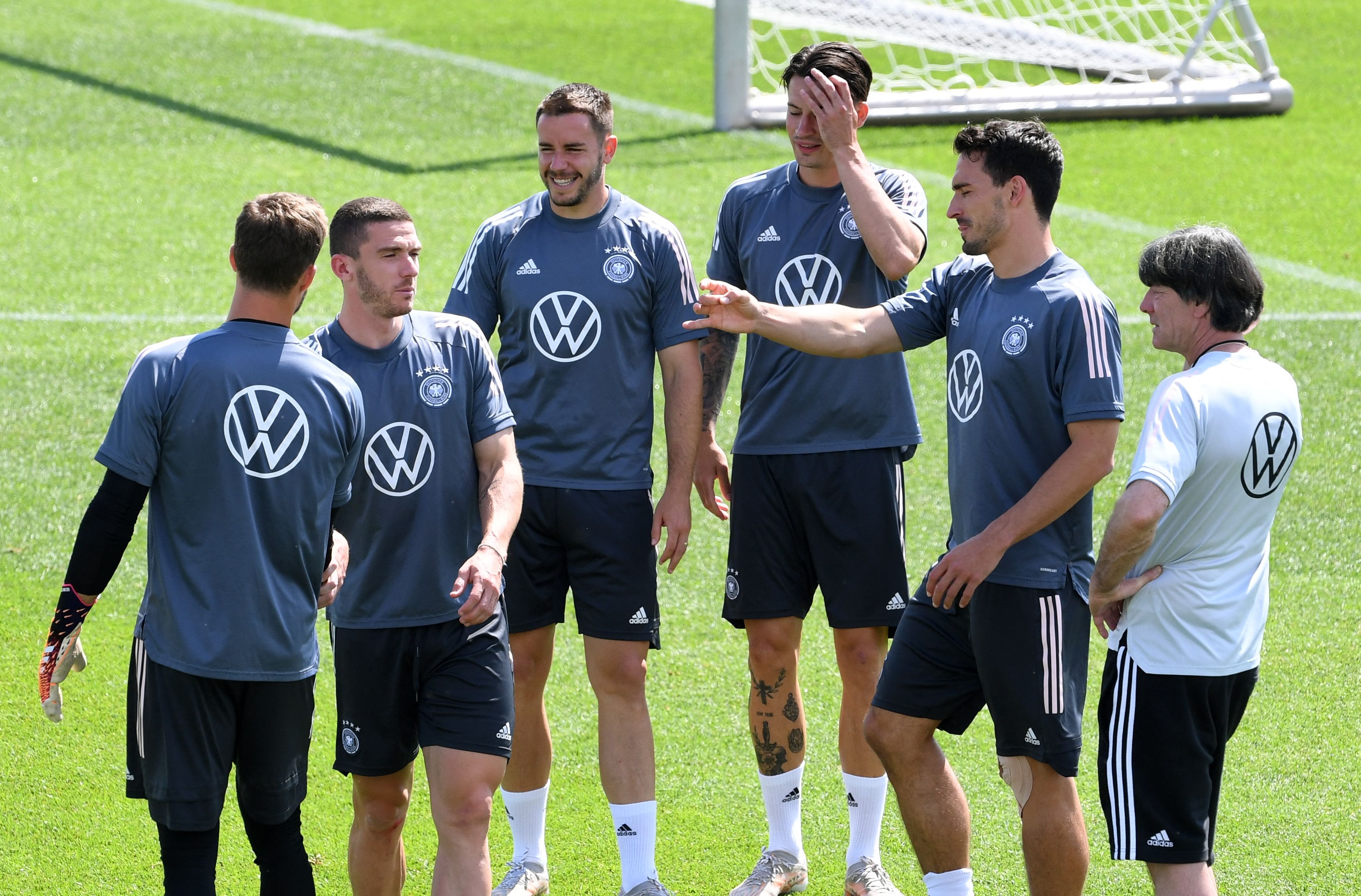 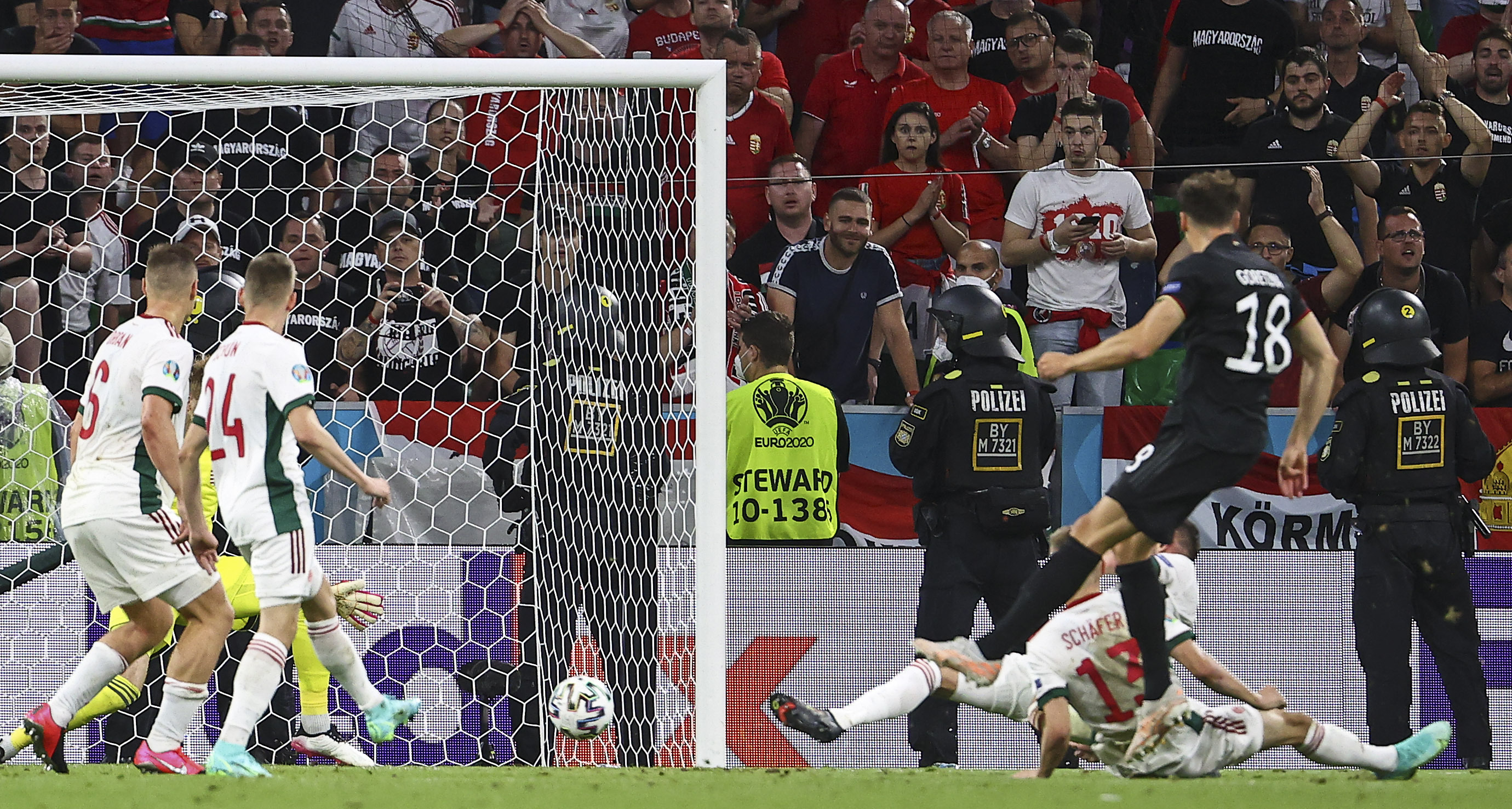 It is as if we planned it – with a win against minnows Hungary, Joachim Low’s team would finished top of the ‘Group of Death’. Instead, Wembley awaits.

This match has thrown up so many past memories. England’s victory in the 1966 World Cup final.

But we fondly remember the semi-final showdown in Euro 96.

Now, a quarter of a century later we return to Wembley. Again it’s a knockout game. Again, will it be penalties?

At least we can do that better than you. In 1996, Andreas Kopke saved Gareth Southgate's penalty to win the shootout.

Those two will face each other again on Tuesday. Southgate as England manager coach, Kopke as the goalkeeping coach of Germany. I already know who's afraid of penalties.

Oh yes, don’t forget Oliver Bierhoff – another hero of Euro 96 comes to you. Bierhoff scored twice in the final against the Czech Republic to land the trophy. 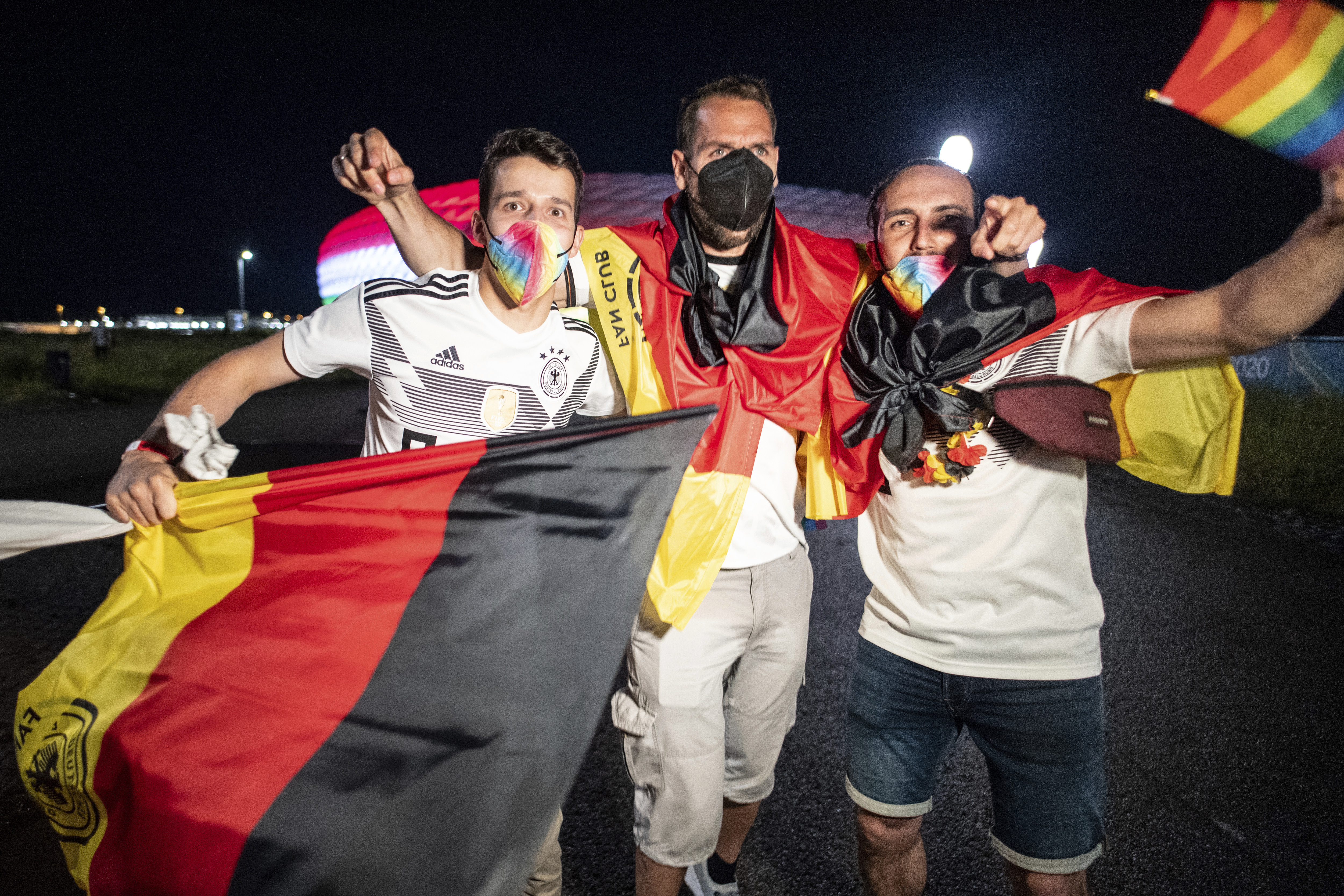 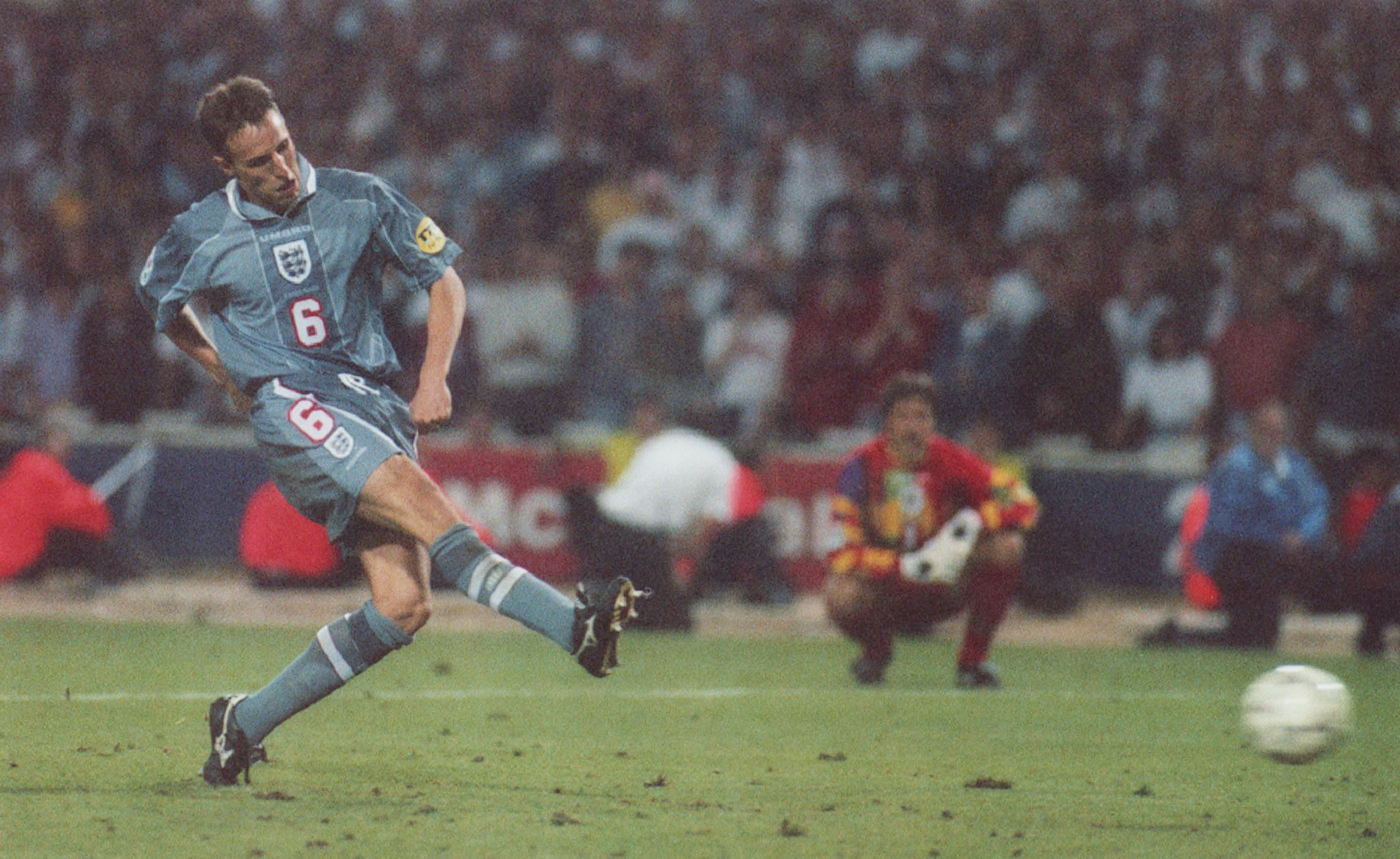 Now he is the director of the national team – and will tell the players how cool it is to win as a German in England.

Yet, history will not decide the game tomorrow.

We struggled through the group stage, only showing what we can do in the 4-2 win over Portugal.

Our games have been like a ride on a rollercoaster. Outgoing boss Low has faced huge criticism in Germany.

You get the feeling that since he announced that he was stepping down after the Euros, he's been a lame duck. The debate about his tactics just does not stop.

He introduced the five-man defence shortly before the tournament but in the defeat by France and the draw against Hungary, the system did not work.

Bayern Munich’s Joshua Kimmich is wasted at right wing-back. His quality is needed in the middle of the park. 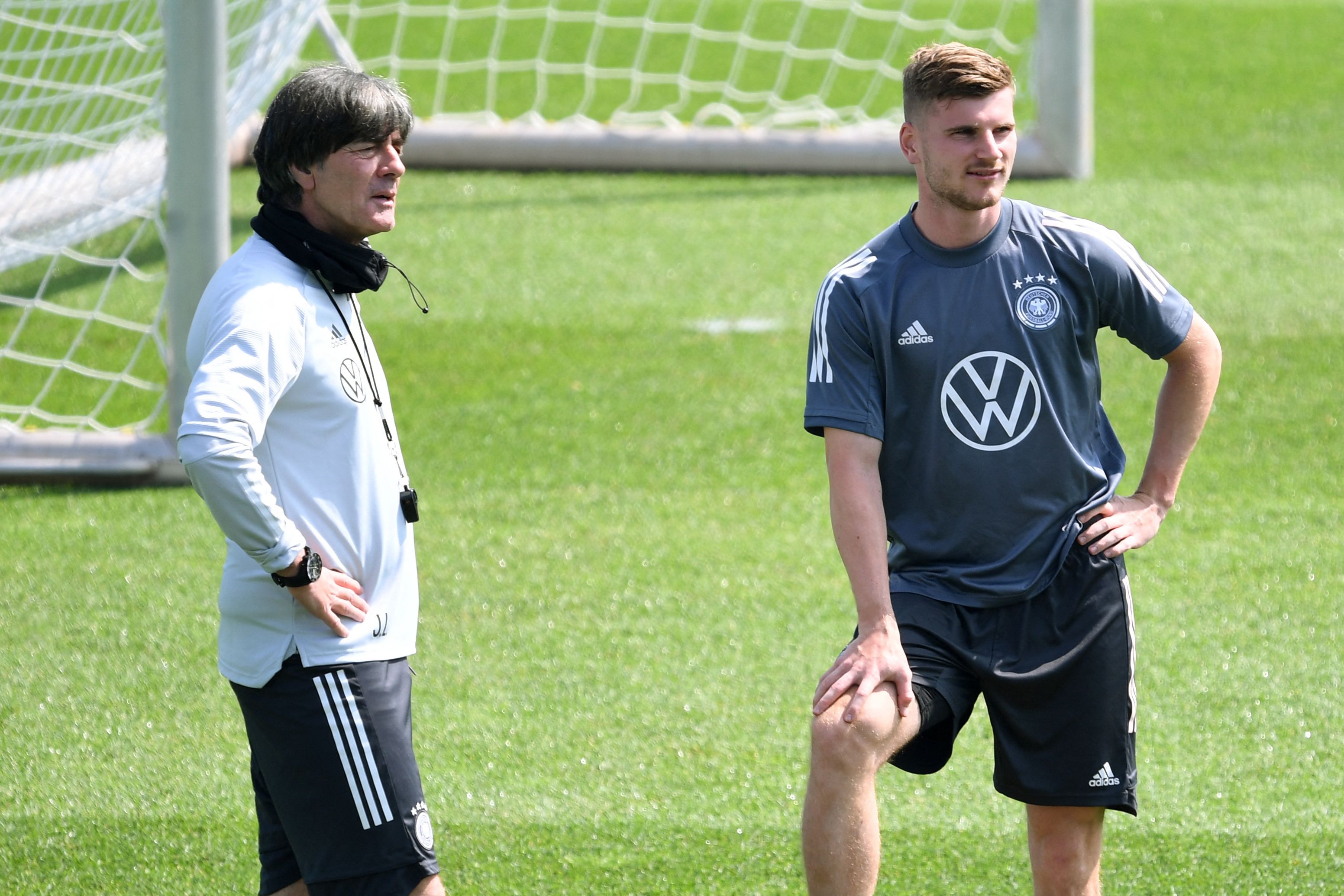 We also don't have a real striker. Timo Werner didn’t make the starting line-up in any group matches and is waiting for his first goal. Chelsea fans may not be surprised.

But never write off Germany. We may not have star name players this time but there is a lot of spirit in the team.

In the training base in the Adidas headquarters in the Bavarian town of Herzogenaurach, the team got their own hotel built.

Up to four players live in one unit and in the evenings they meet together to watch football.

Old heads like Manuel Neuer and Toni Kroos saw that England are vulnerable.

The defence is nowhere near as secure as the Bank of England and it hasn’t really been tested yet.

We wonder why Southgate left Jadon Sancho on the bench anyway. 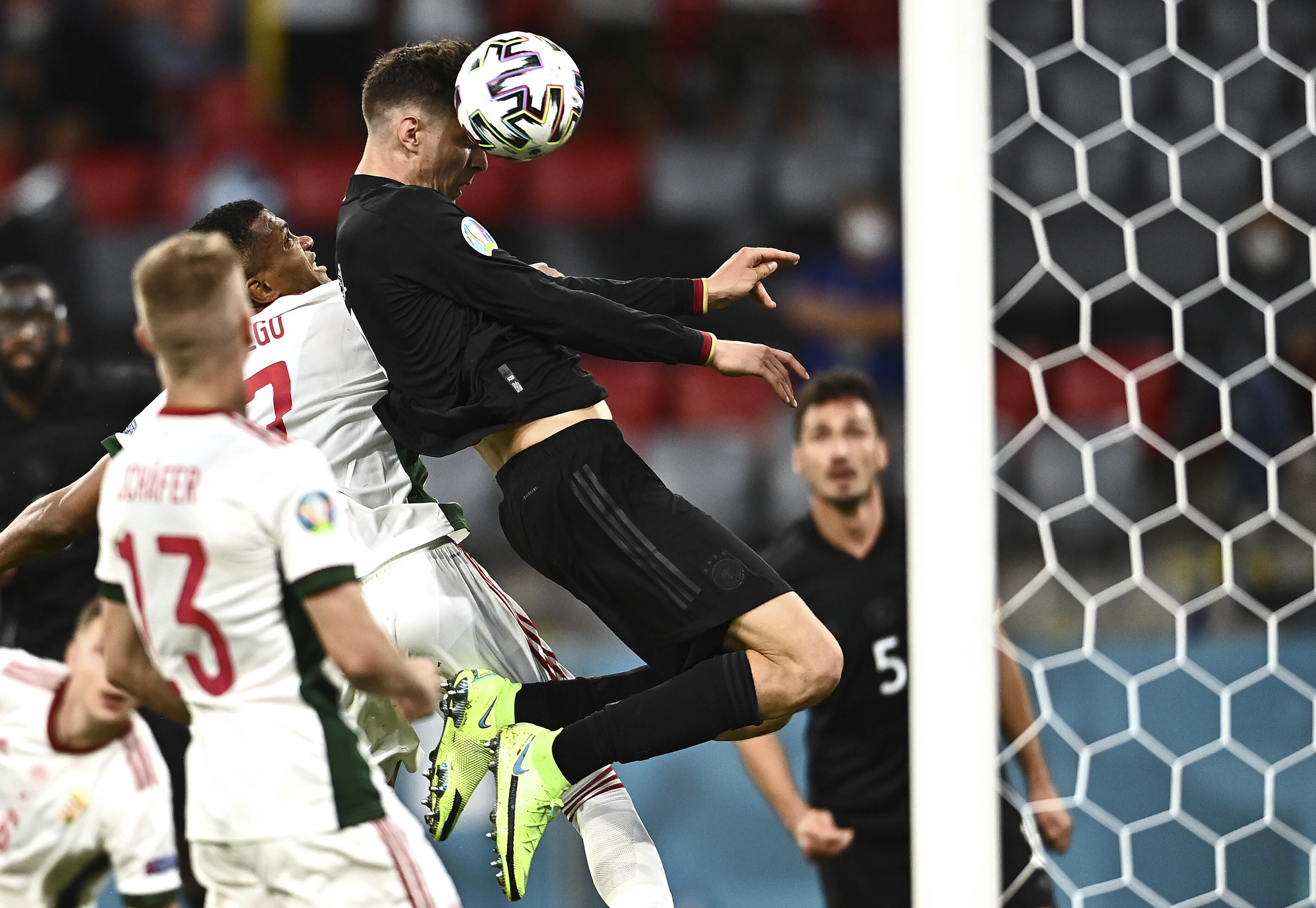 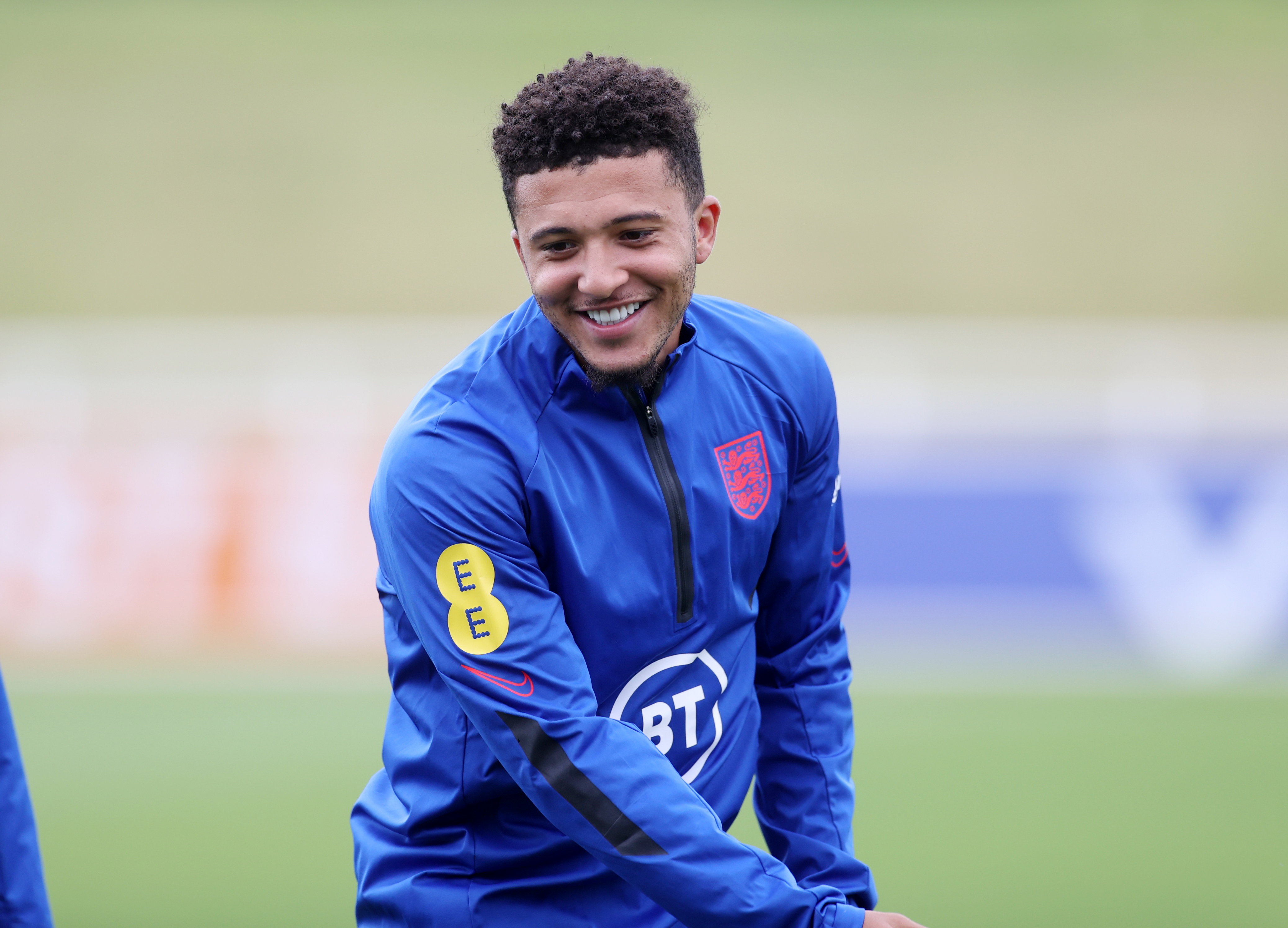 He did an outstanding job in the Bundesliga with Borussia Dortmund and Manchester United recognise his true value. Southgate appears to have a blind spot on Sancho.

The German players are relishing the duel.

Bayern star Joshua Kimmich said: “There is nothing better than playing against England at Wembley. It will be a different game than against Hungary. We are ready.”