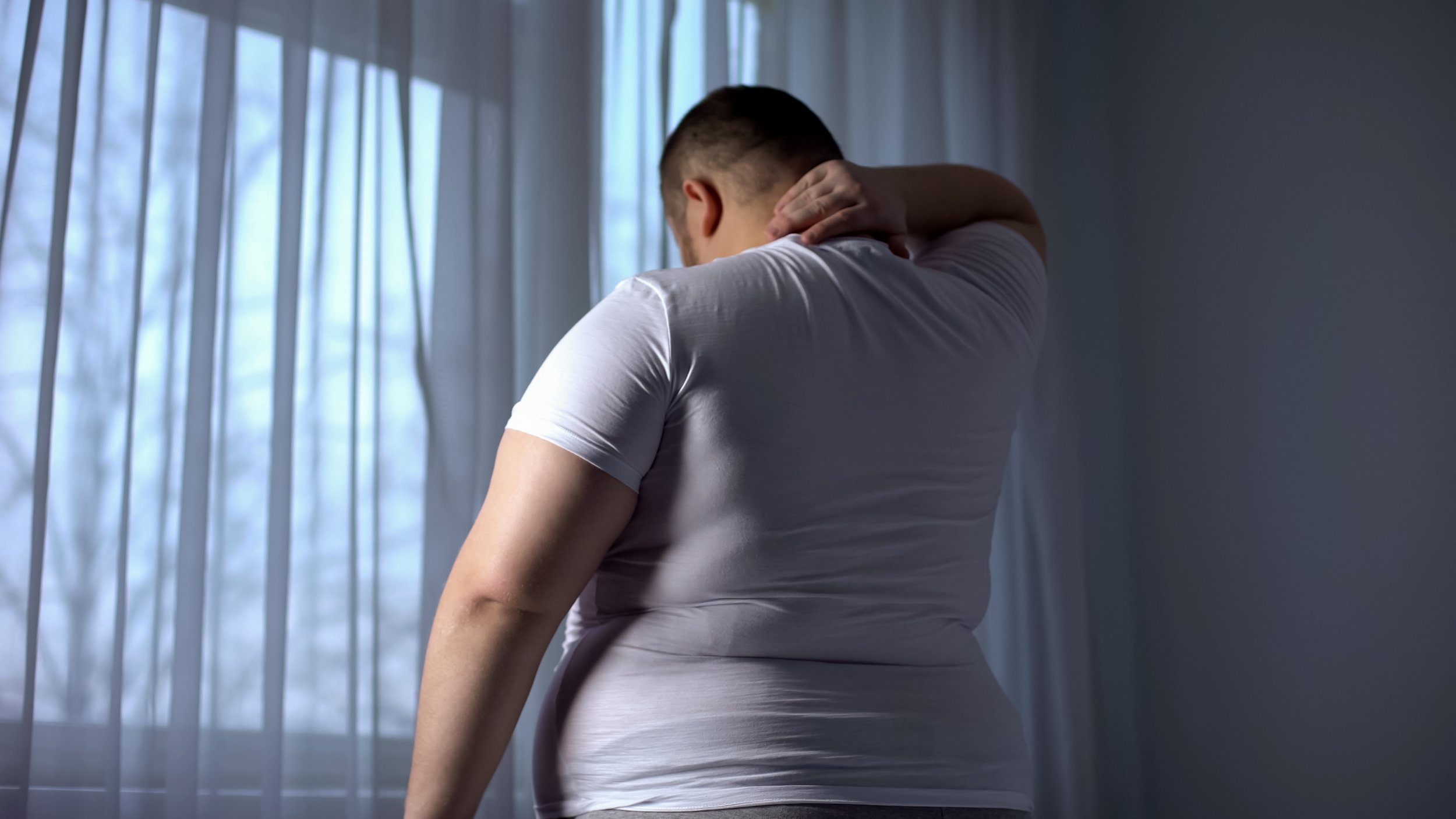 Overweight people face ‘universal bigotry’ all over the world and believe they are more likely to be discriminated against by doctors, according to a new study.

Nine in 10 said they have also experienced weight stigma from their family in the study comparing experiences of adults in the UK, USA, Germany, France, Australia and Canada.

Nearly three-quarters (74 per cent) say they have received ‘fatphobia’ from healthcare professionals, with many people citing doctors have told them unrelated issues are because they are overweight.

It is estimated around 28 per cent of adults in England are clinically obese while a further 36 per cent are overweight although not obese.

In the US, almost three out of four people over the age of 20 (71.6 per cent) are either overweight or obese.

Because of that, more than 50 per cent of adults say they would avoid healthcare, obtained less frequent checkups and perceived their healthcare quality to be lower.

In all countries, weight stigma experiences were most frequent in childhood and adolescence, with associated distress highest during these time periods.

‘The time is overdue to recognize weight stigma as a legitimate social injustice and public health issue in many countries around the world, and multinational research can inform efforts to address this problem on a global scale.

‘The fact that family members are such common sources of weight stigma across these countries indicates a collective need to address weight stigma within the family environment and to help families engage in more supportive communication with their loved ones.

‘For many people, these experiences begin in youth from parents and close family members, and they can last for many years and have long-term negative consequences.

‘Our results also provide a compelling reason to step up international efforts to reduce weight biases held by medical professionals.

‘We must prioritise efforts to establish a healthcare culture free of weight stigma, and we also need to work collaboratively to develop supportive interventions to help people when they do experience this stigma.’

The study was published in the International Journal of Obesity.