TAY CONTI looks stunning in just her pants in her latest Instagram post following the AEW star's nomination for 'Best Female Breakout Star of 2020' at the Dynamite Awards.

Conti – real name is Taynara Melo de Carvalho – treated fans to the leggy display with the sexy snaps on Thursday. 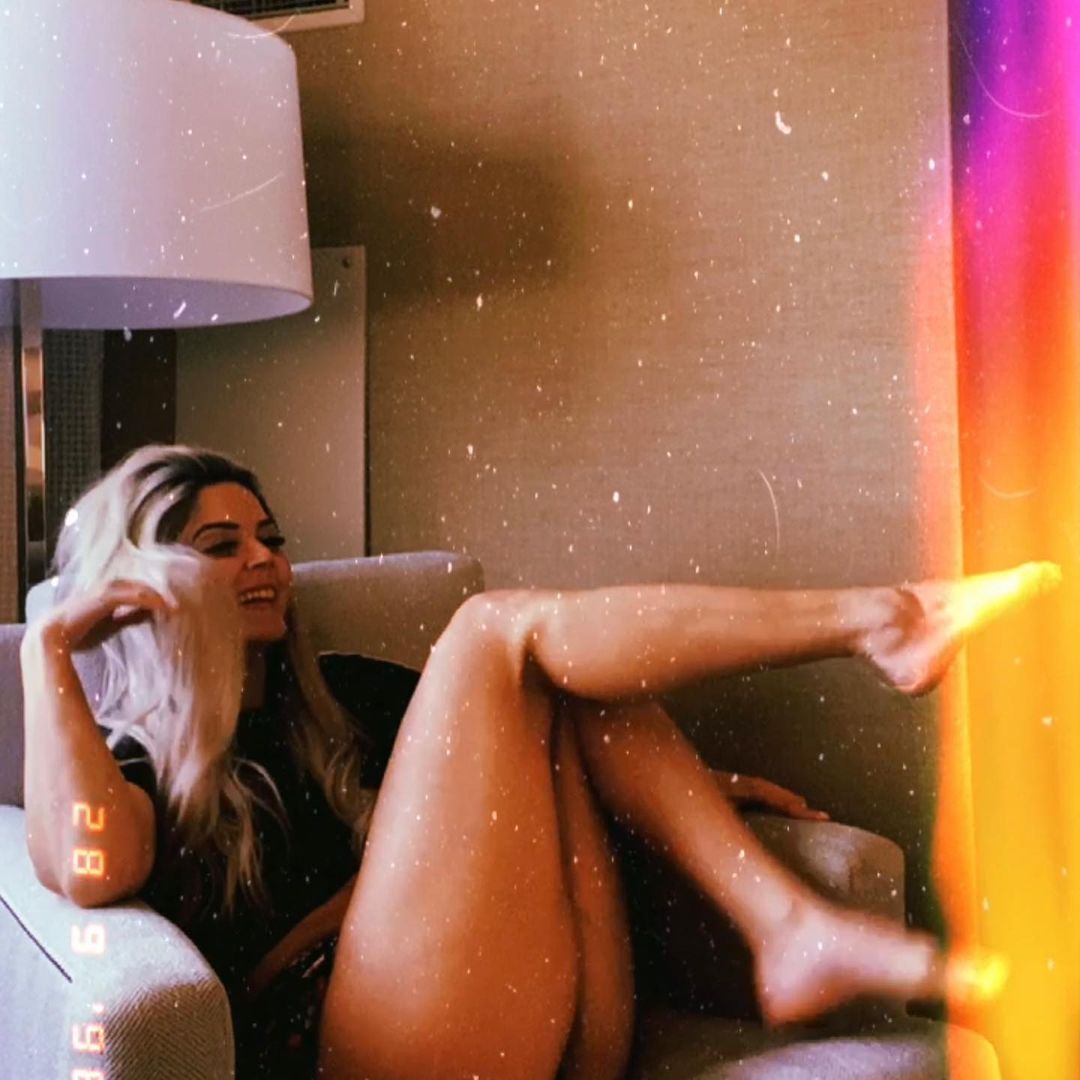 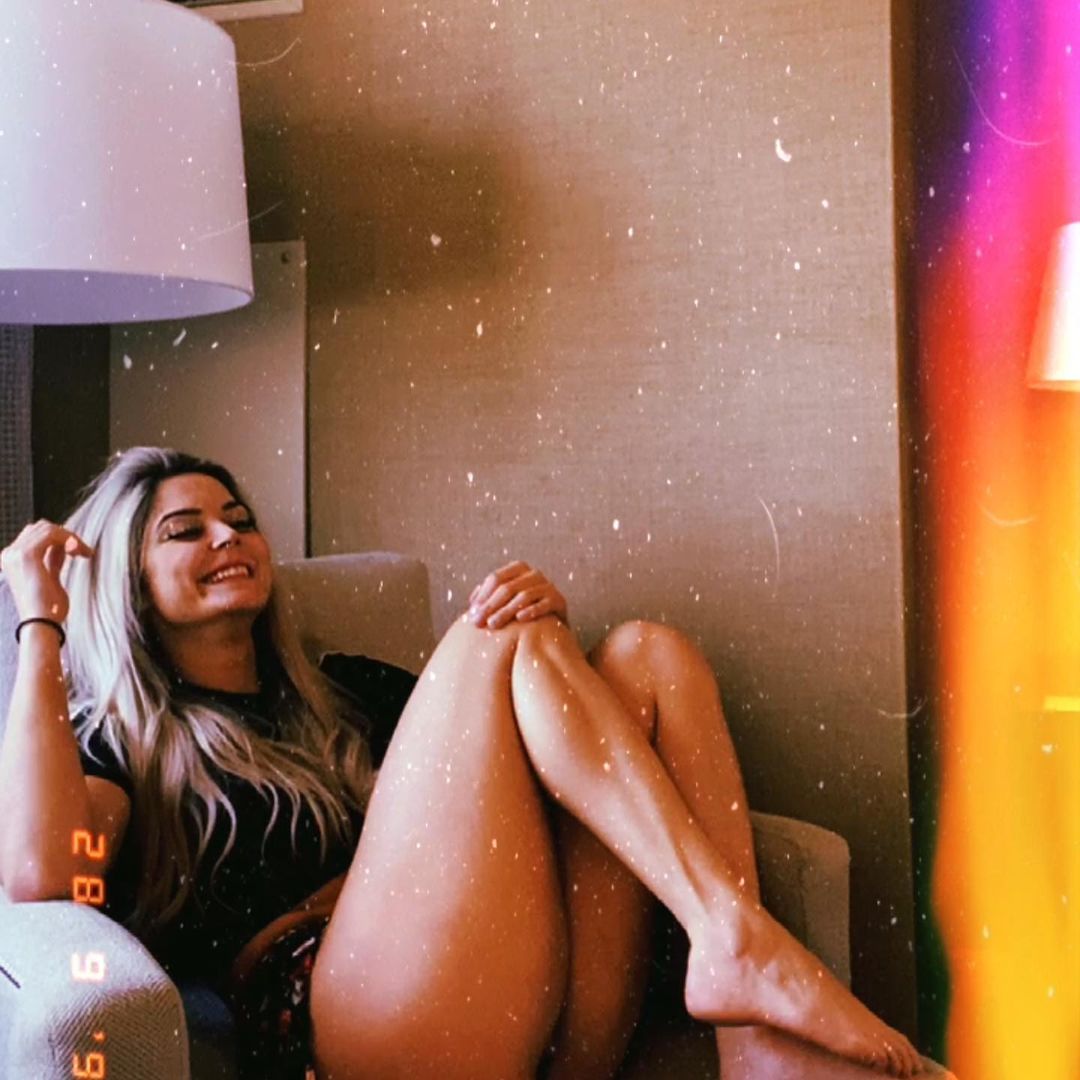 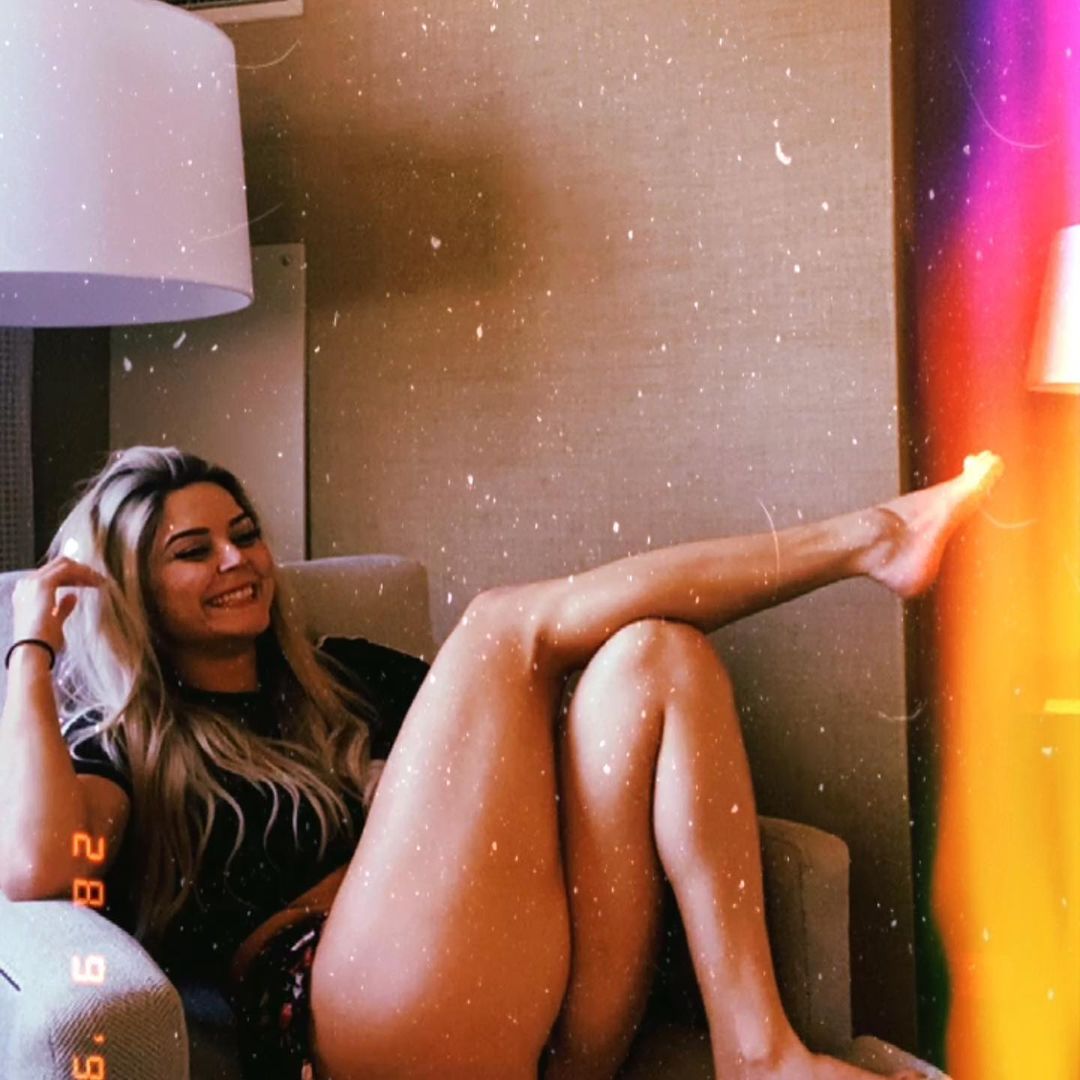 Conti signed to All Elite Wrestling after she was released from WWE in 2020.

Prior to her release, reports claimed she walked out of the Vince McMahon's promotion following a disagreement.

Luckily, Conti has impressed a legion of news fans since her AEW debut in August – and even earned her first televised championship match for Day 2 of New Year's Smash editions of AEW Dynamite.

Conti's longtime friend Jay and The Dark Order faction were there to support her as she took on the NWA champion. 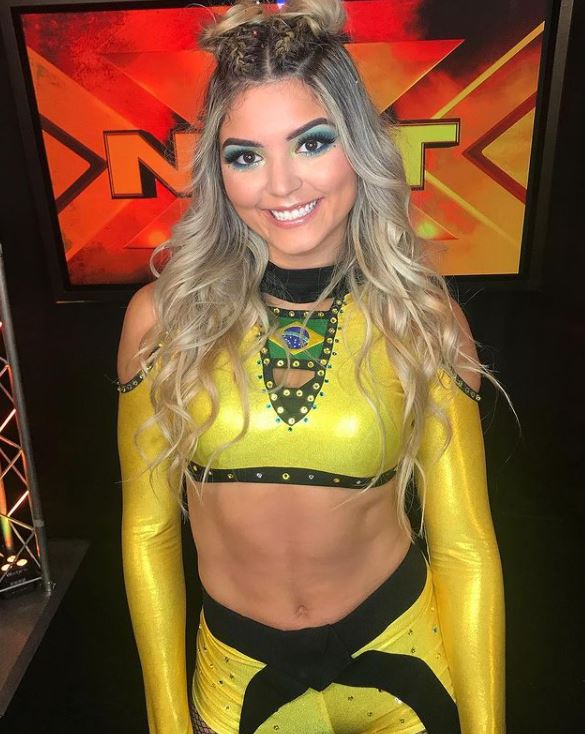 After the match she tweeted: "HONESTLY I’m so grateful..

"I’m sad & disappointed that I didn’t win and tomorrow I’ll be working my ass off to get better and try one more time bc I know my time will come soon!

"For now I just want to say THANK YOU for all your support, I can’t believe how much love I’m getting."

In the past few years Conti has amassed more than 500K social media followers and shows no signs of slowing down. 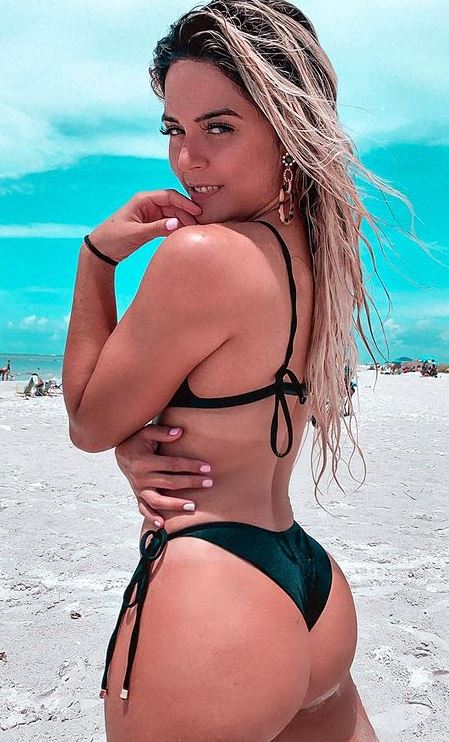 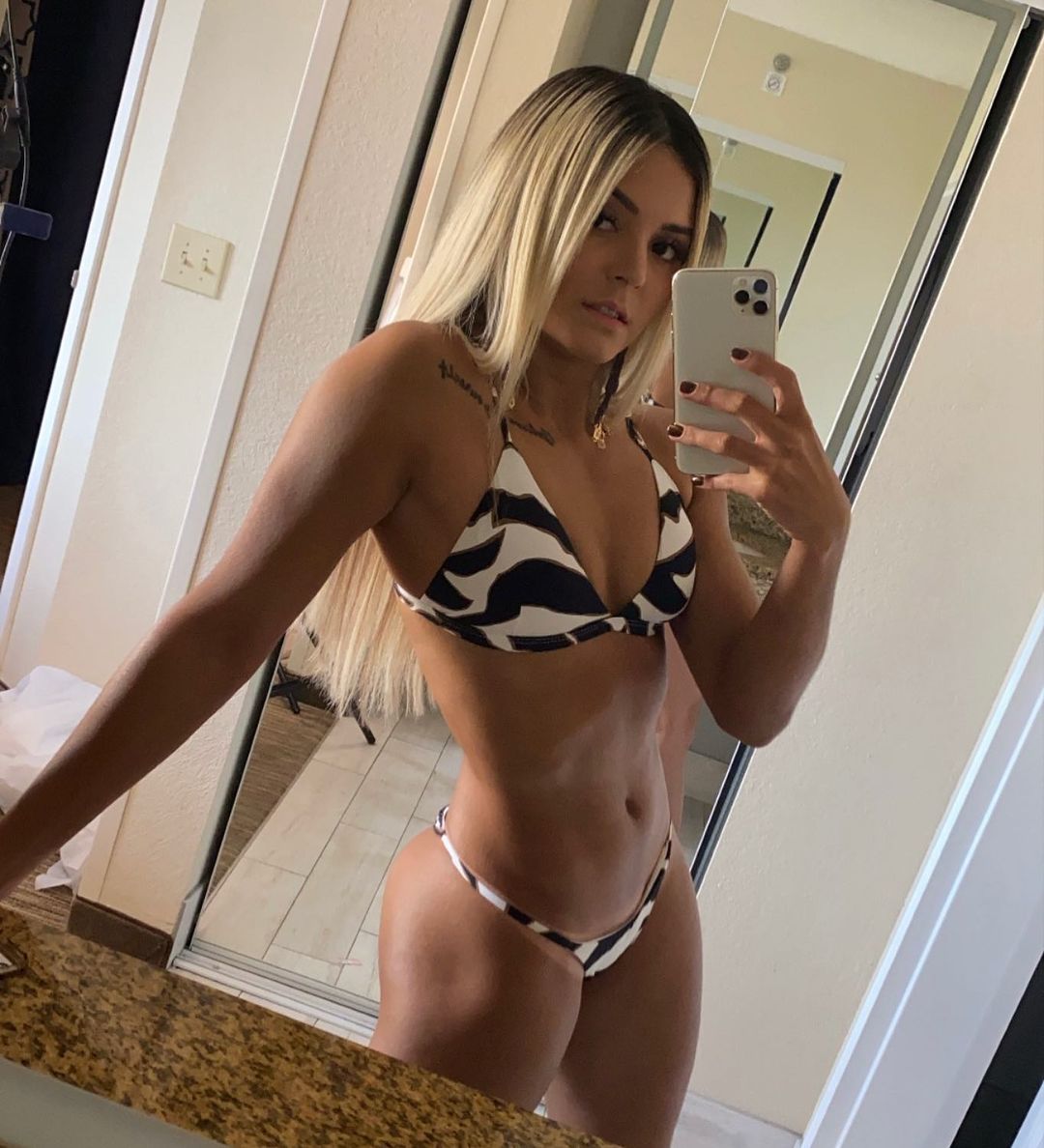 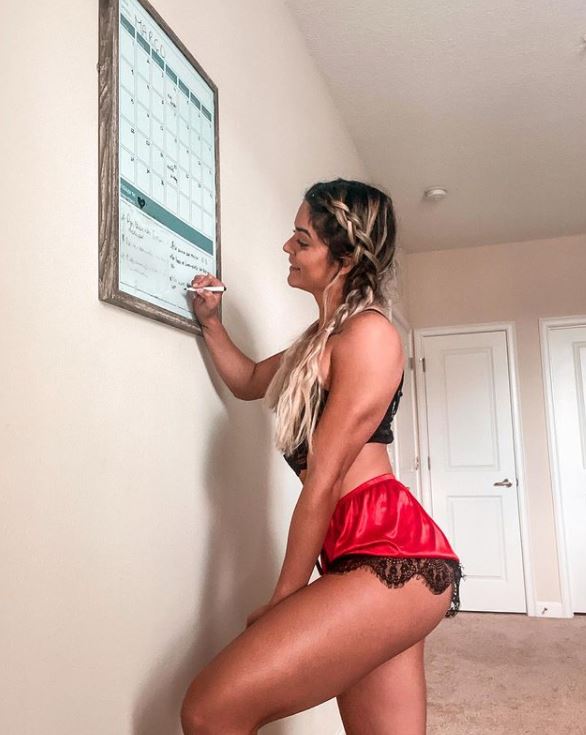 The 5ft 6inch mixed martial artist was born in Rio de Janeiro, Brazil, and holds a black belt in judo.

As well as a blue belt in Brazlian jiu-jitsu, participating in trials foe the Brazilian Olympic team at the 2016 Summer Olympics prior to signing to WWE. 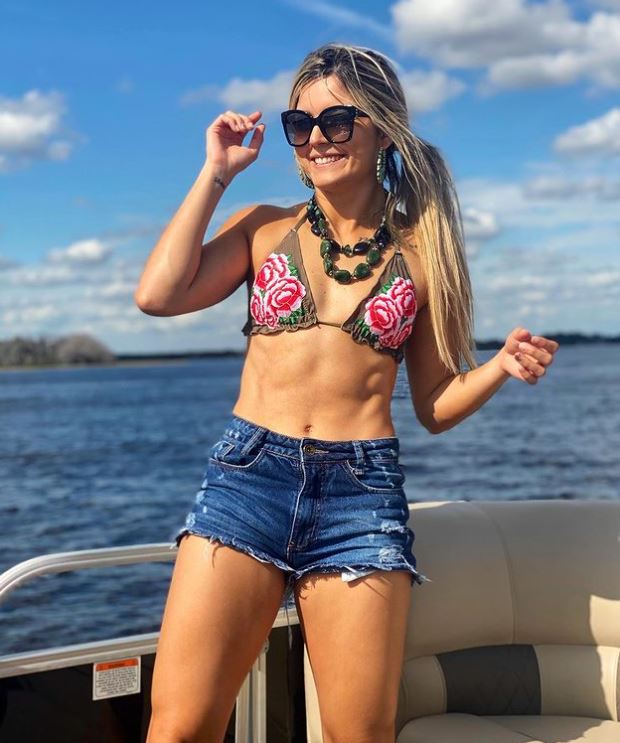 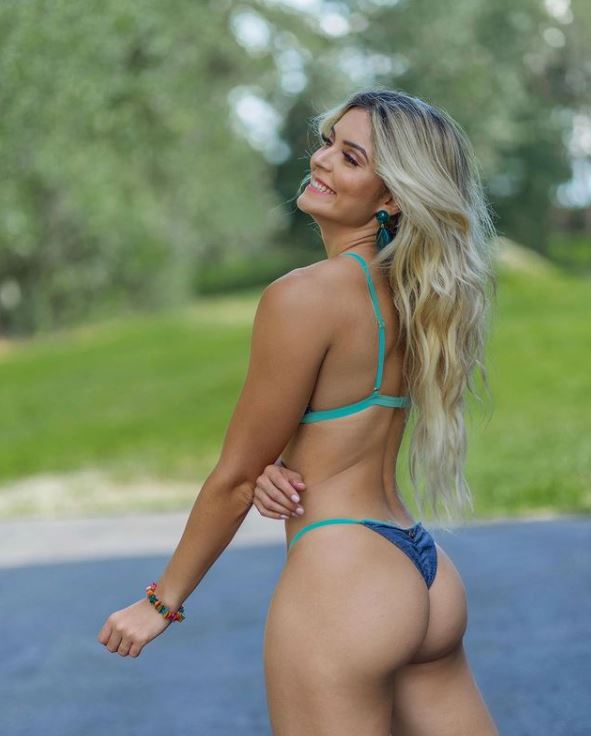 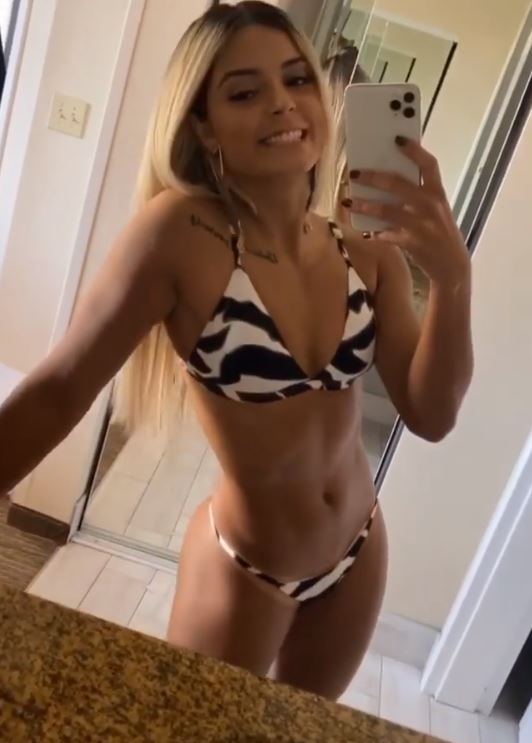