EVERTON are planning to establish themselves among the Premier League's elite with an audacious summer move for Gareth Bale and Aaron Ramsey, according to reports.

The Toffees are said to be in need of six or seven top class players to make a push for Champions League football. 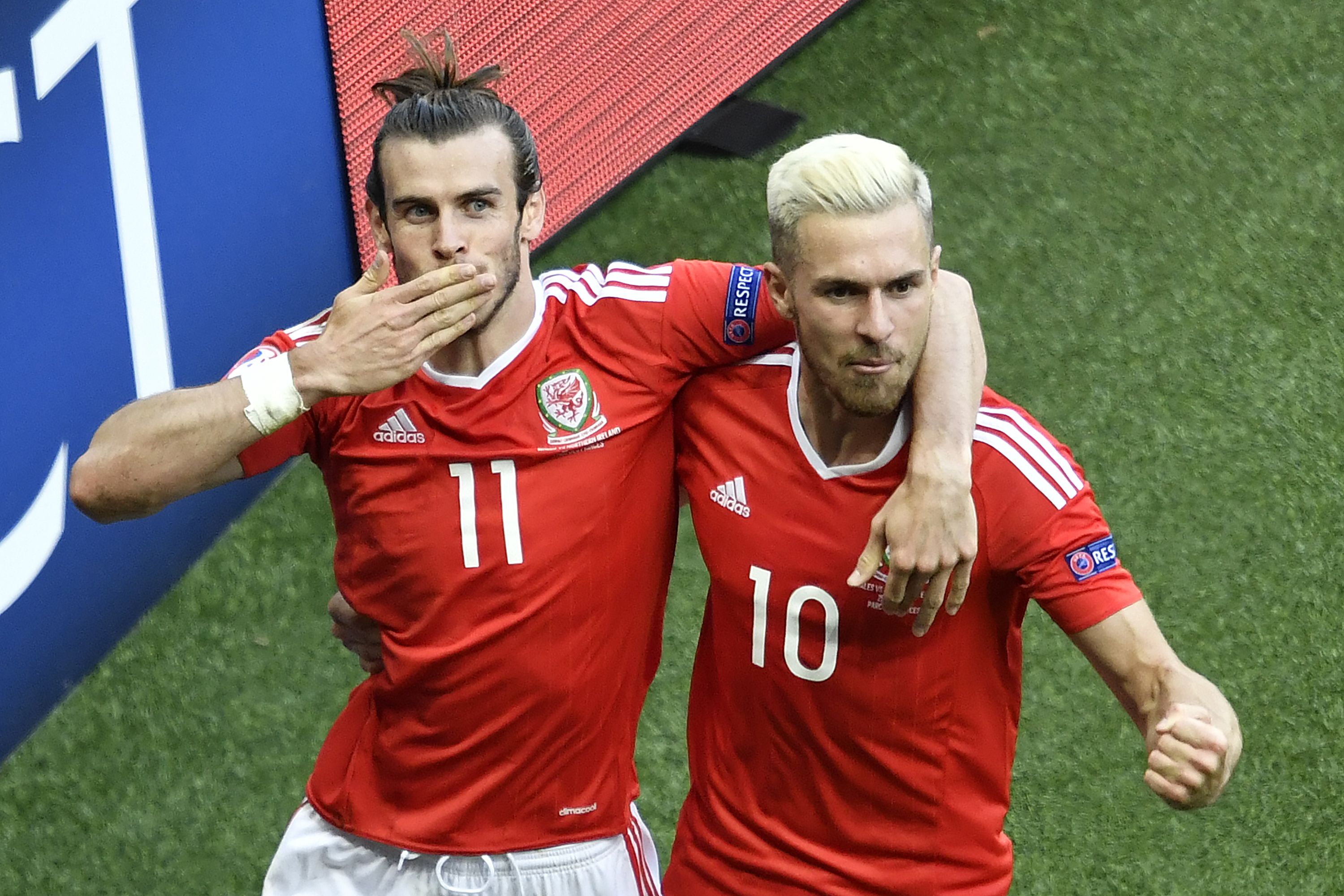 Owner Farhad Moshiri is believed to be perfectly happy with Carlo Ancelotti leading the club.

And 90min.com say the next step is landing a superstar – or two – in the form of Wales team-mates Bale and Ramsey.

They claim Everton transfer chiefs wish to exploit the situation of both players at their current clubs, where they are thought to be considering a way out.

The sticking point with Bale leaving Real has always been his astronomical wages – believed to be around £350,000 a week.

But the report claims Bernabeu bosses would now be willing to let the winger leave on loan with no up front cost – providing the club offered to pay most of his salary. 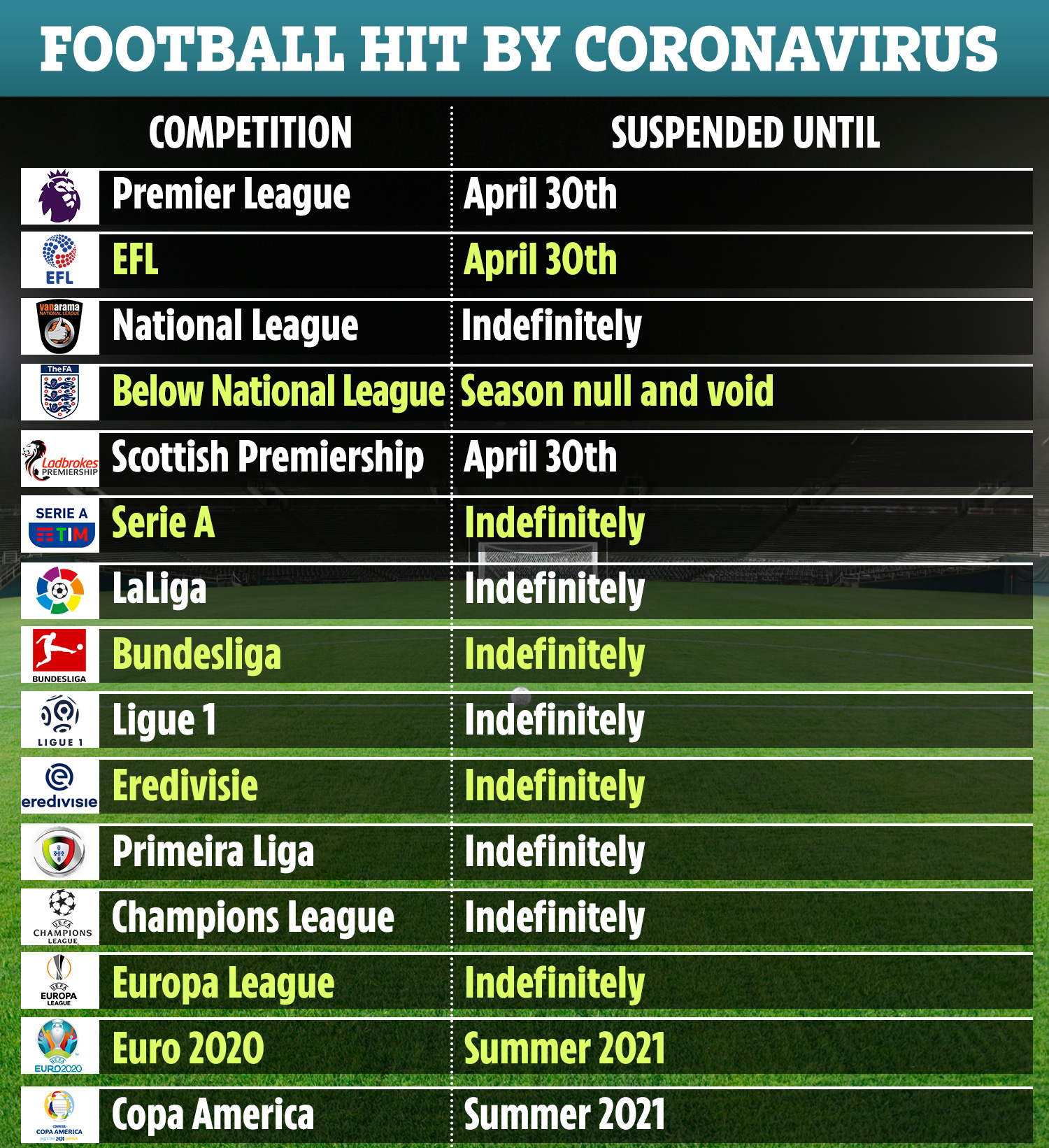 Reports have claimed Bale is "feeling abused" by manager Zinedine Zidane and Manchester United and Spurs are also monitoring the situation.

Ramsey – viewed by some as Paul Pogba's replacement at Old Trafford – left Arsenal on a free last year but has started just nine Serie A games for Juventus in his first full season.

It is claimed that Juve chiefs are open to letting him go if the right offer arrives.

Ramsey earns a similar wage to Bale but Everton are said to be prepared to spend big to push themselves to that next level.

All football is set to suffer a drop in finances when it starts out again after the coronavirus pandemic.

Finally, the report claims Moshiri sees two big additions as key to improving the heart of the squad, which he is pleased with.

But two big-money arrivals will, it is hoped, see the Goodison club challenge Liverpool and Manchester City.