Making it work! Eva Mendes opened up about quarantining with her and Ryan Gosling’s two daughters.

“This is me. By my kid,” the actress, 46, captioned a crayon drawing via Instagram on Sunday, April 19. “It’s pretty accurate. No I haven’t become a master baker or a good cook during quarantine. I haven’t seen a gym in two months. I haven’t written a novella. I’ve just been trying to be a fun mom and not lose my marbles.”

The Hitch star went on to write, “Sending so much love out there. Reading comments and happy to connect so let me know how you’re feeling. Amore, amore, amore.” 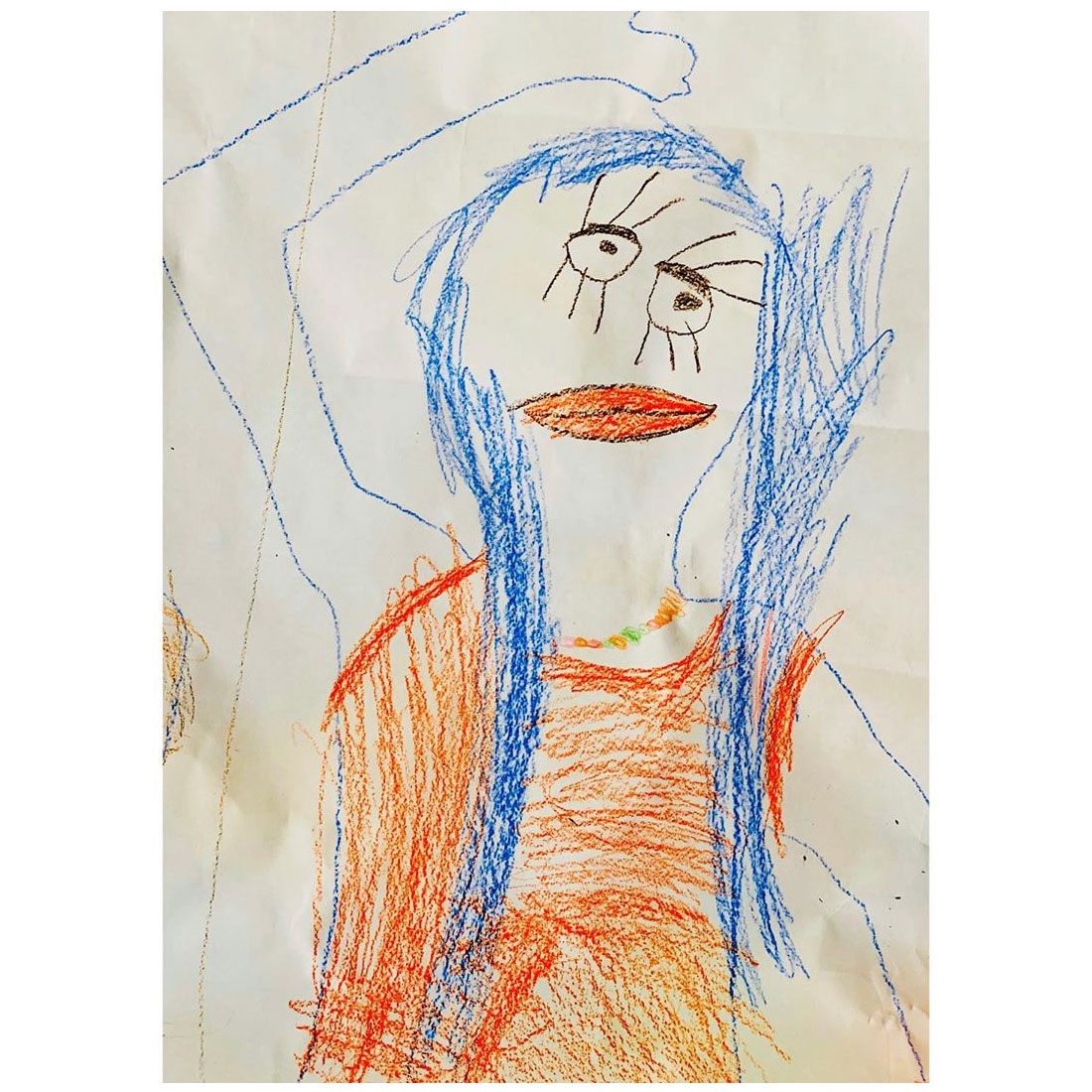 The Florida native and her husband, 39, share Esmeralda, 5, and Amada, 3. Mendes has been documenting their social distancing on social media, from playing Mr. Rogers’ records to washing her windows.

The model is trying to “keep things light at home” amid the COVID-19 spread, she wrote last month. “Nothing like some old Cuban music to do the trick. And yes, that’s my 3-year-old on the piano. I think she thinks the music is coming from her. And I’m not about to correct her.”

Mendes is having a “hard” time connecting with her Instagram followers, she admitted at the time. “Two little ones on me all day,” the fashion designer explained. “But I love connecting to you guys. Especially during this time.” 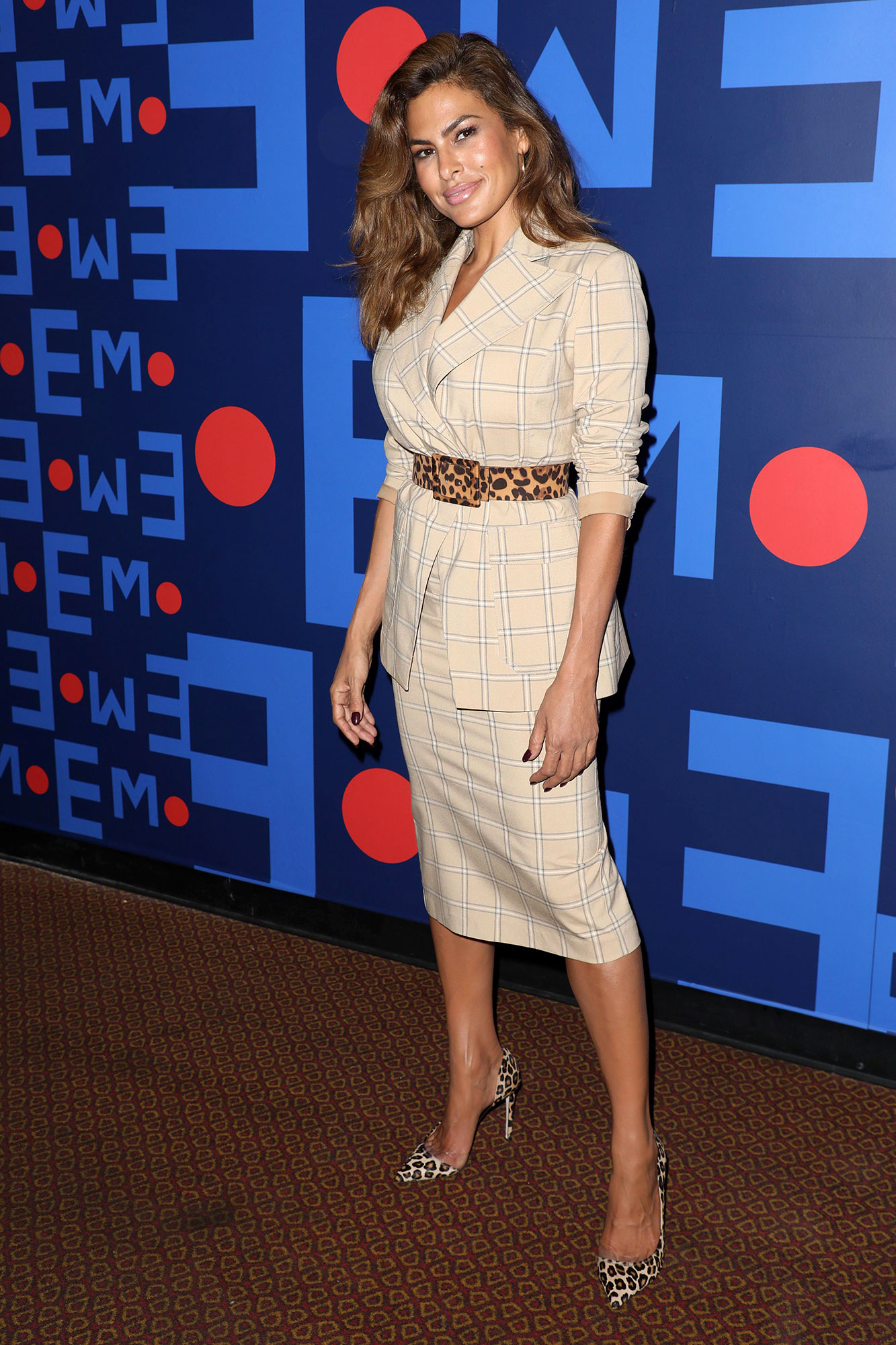 In October 2019, the CIRCA Beauty creative director opened up to Kelly Clarkson about her and Gosling’s “controlling” and “bulldozing” parenting style.

She said during the Kelly Clarkson Show appearance: “Nobody told me [parenting] was really going to be a job, and a job I would need an incredible amount of skill for. [I’m] a chauffeur, a cook, a personal assistant to an abusive boss. They’re not grateful. Any other profession you would need to pass a test, but the only test I had to pass was a pregnancy test. That doesn’t seem fair.”

Mendes and Gosling have been dating since 2011. The Place Beyond the Pines costars welcomed Esmeralda and Amada in 2014 and 2016, respectively.