KIERAN Trippier's proud dad is confident England will win the Euros – and is calling for his son to become the next Three Lions captain.

The Atletico Madrid star, 30, will have all eyes on him during the tournament as Premier League clubs line up to bring the full-back home. 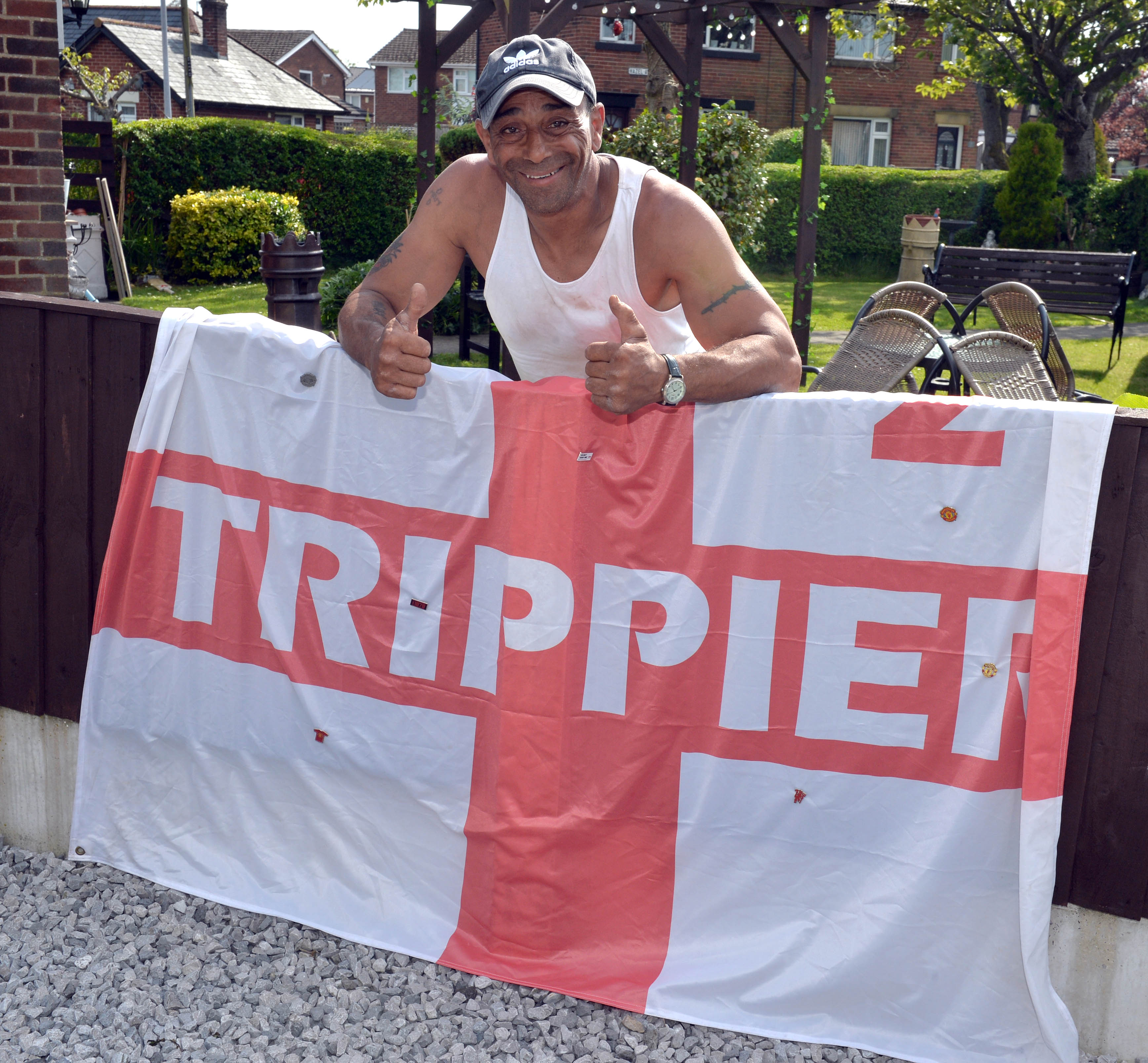 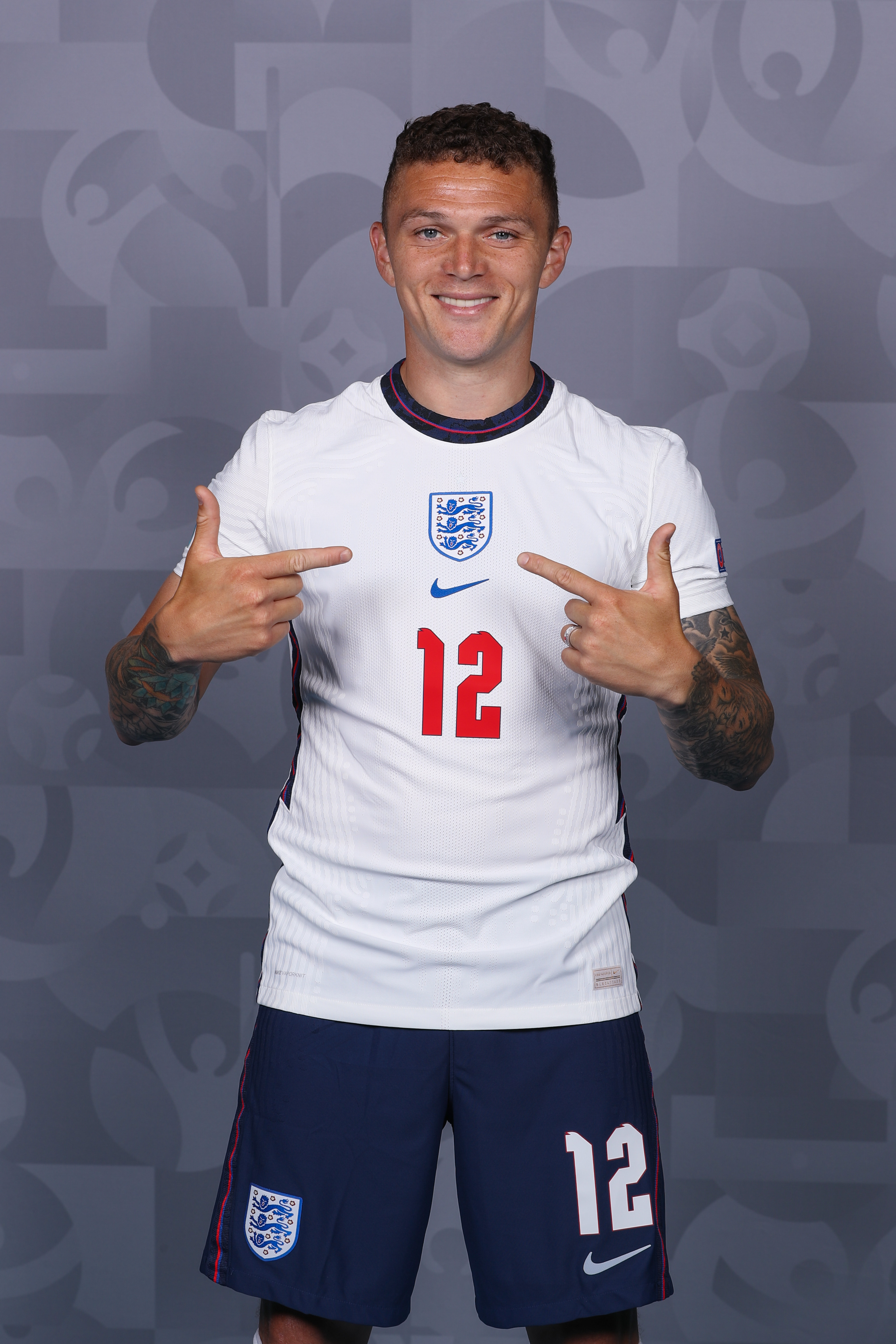 But no one will be watching Trippier as closely as his dad Chris, who is hoping his son can repeat his heroics after scoring in the World Cup semi-final in 2018.

Chris, from Bury, Greater Manchester, has already spoken to his son from the England training camp and wished him well.

And he believes football could finally come home this summer as Gareth Southgate's men prepare for their first game on Sunday.

He told The Sun Online: "I am very confident England will do very well and hopefully win it.

"I see an England/France final with us winning." 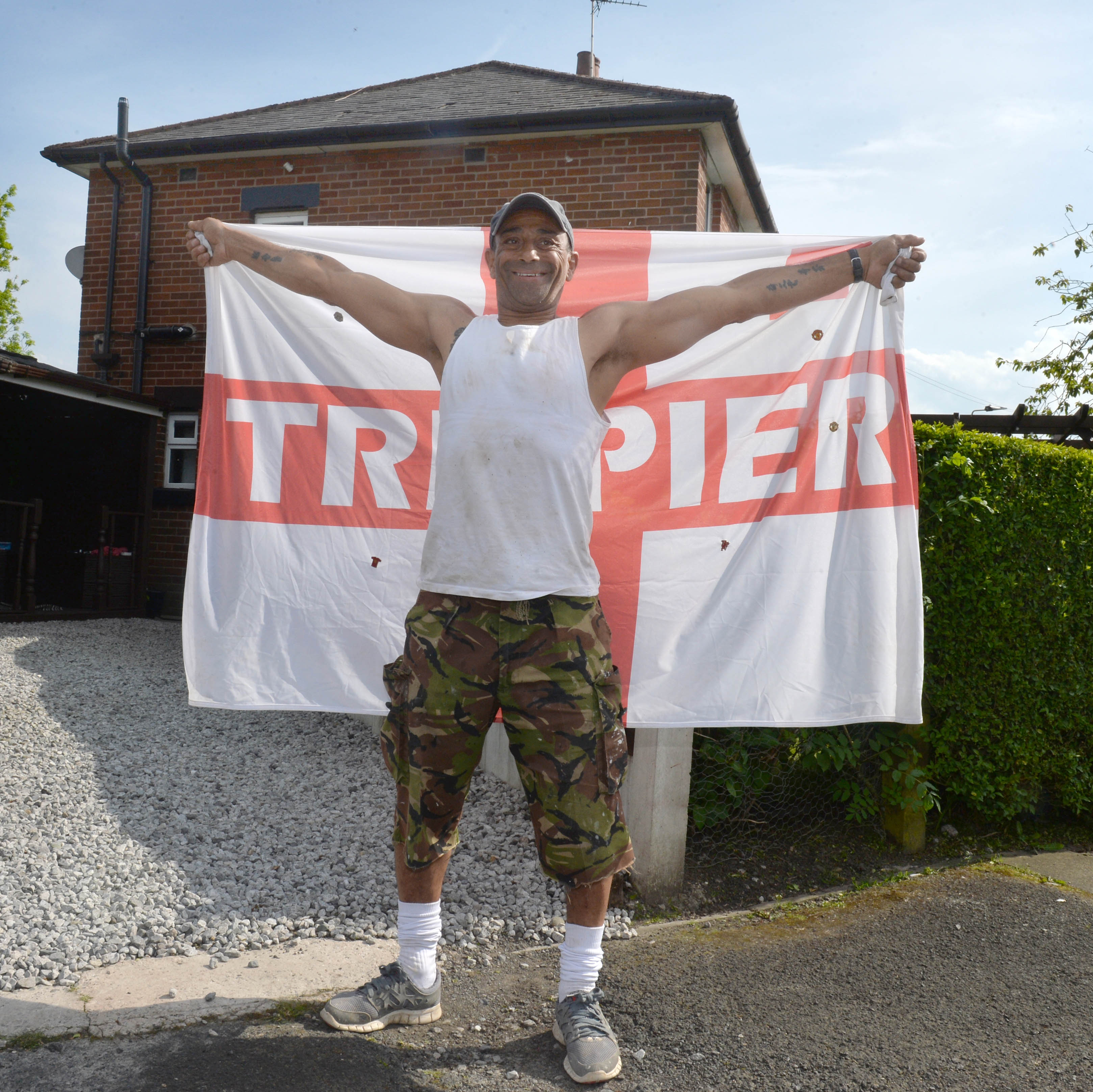 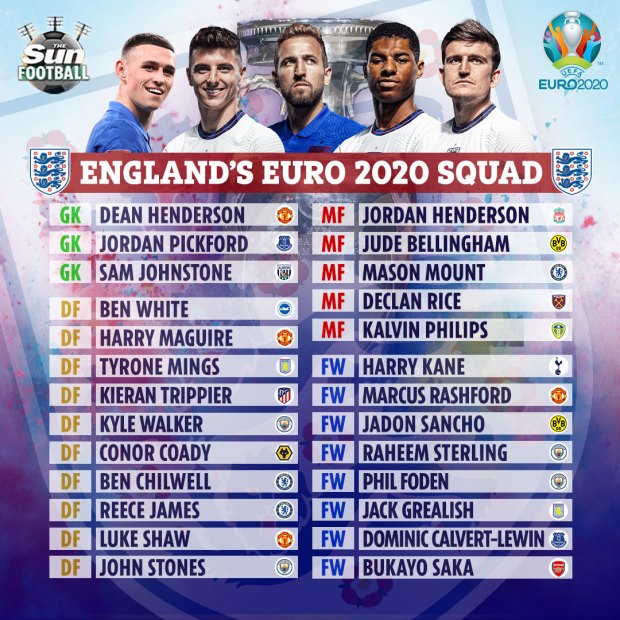 Hod carrier Chris is rooting for Kieran for more reasons than one – claiming the star should become the next captain if Harry Kane hangs up the armband.

And he said he wasn't surprised to see his son's name appear in Southgate's 26-man squad.

Chris added: "I was confident as Gareth seems to like him.

"In fact I wouldn't be surprised if he in next in line for the captain's armband after Harry Kane.

"And I have no worries about there being so many full-backs as they can all play in different positions."

Trippier is currently at the centre of transfer market speculation with Man Utd hoping to sign the ex-Spurs star.

Manager Ole Gunnar Solskjaer is said to be eager to strengthen his options at right-back – potentially moving Aaron Wan-Bissaka to a different position.

Trippier helped Atletico bag the La Liga title in May after joining the Spanish club from Tottenham in 2019 for around £20million.

The Bury-native grew up as a Utd fan despite playing for rivals City as a schoolboy.

But with an opening £10million bid rejected by the top-flight Spanish team, Trippier might not be returning home any time soon. 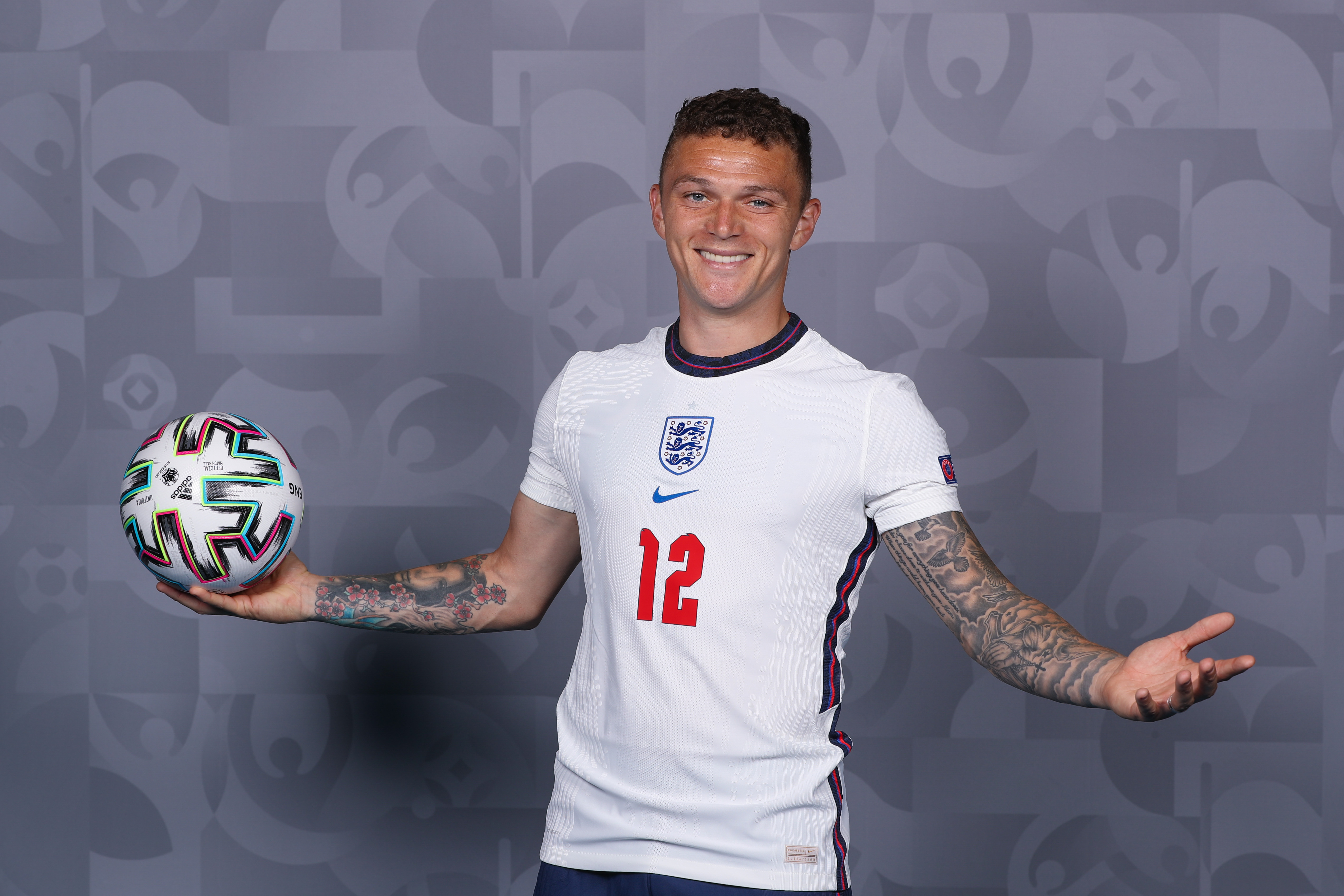 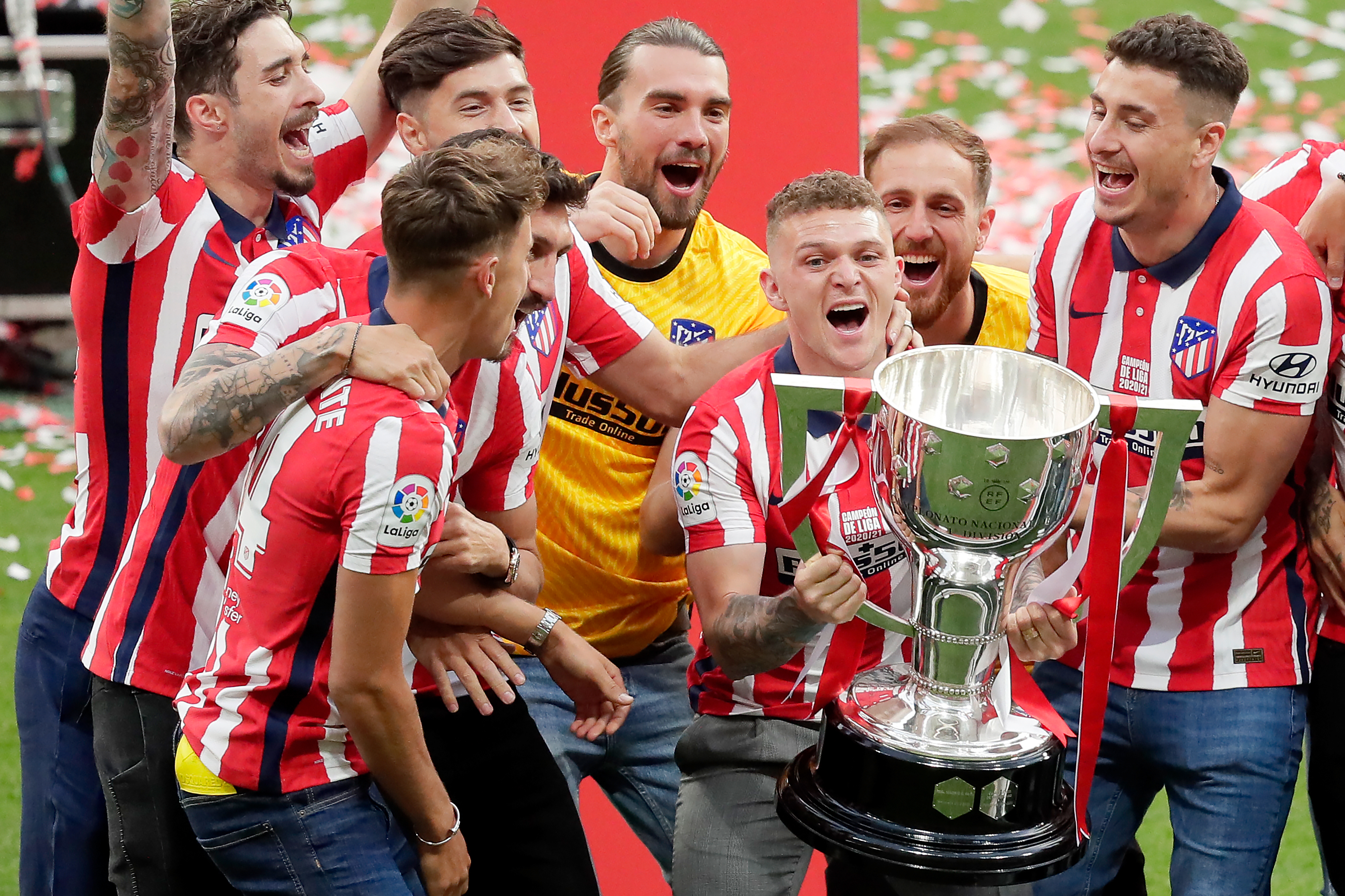