JAMIE CARRAGHER is the Pink Pundit, after WINNING a recent bet.

The Liverpool legend appears on US telly for coverage of European matches. 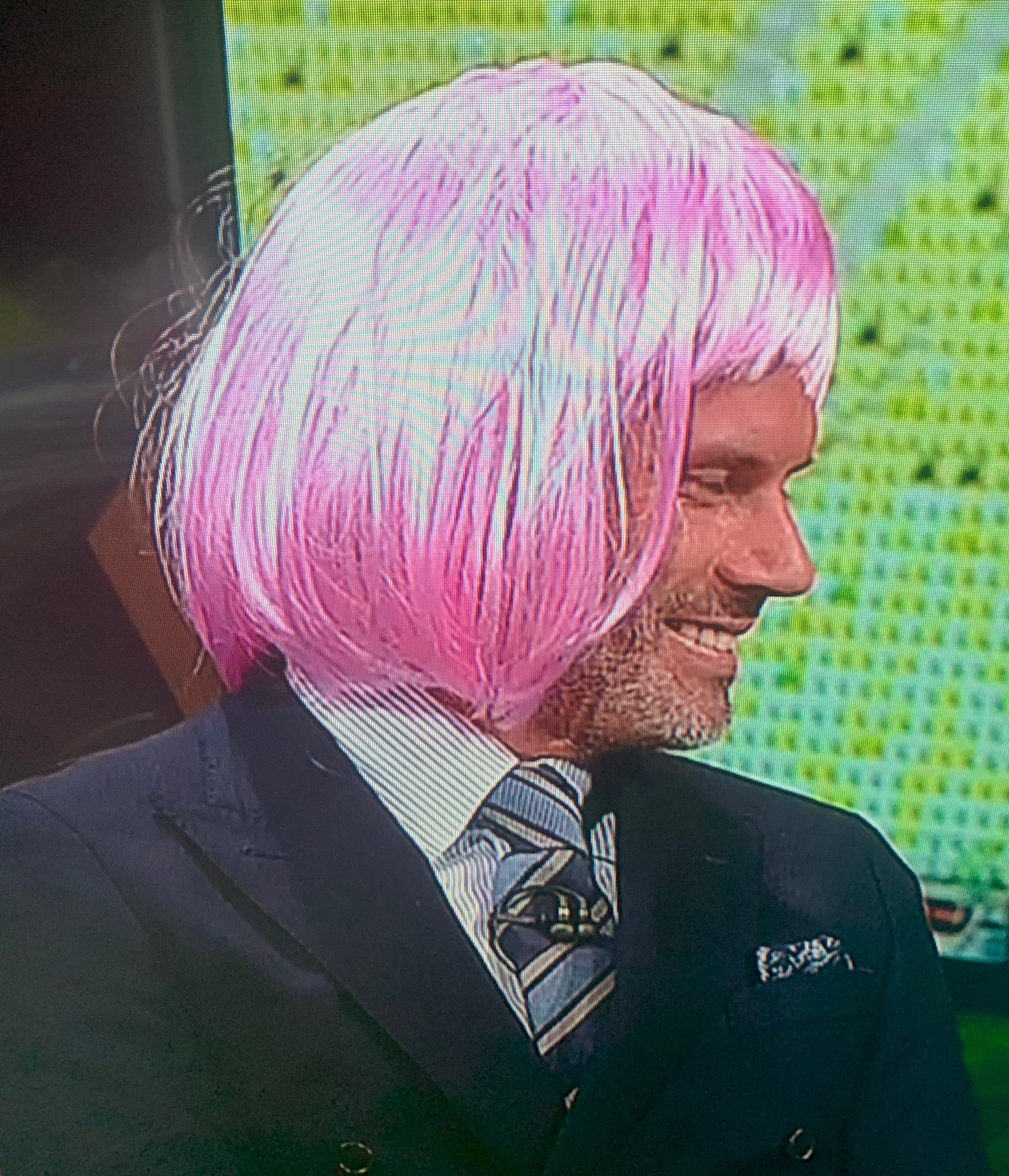 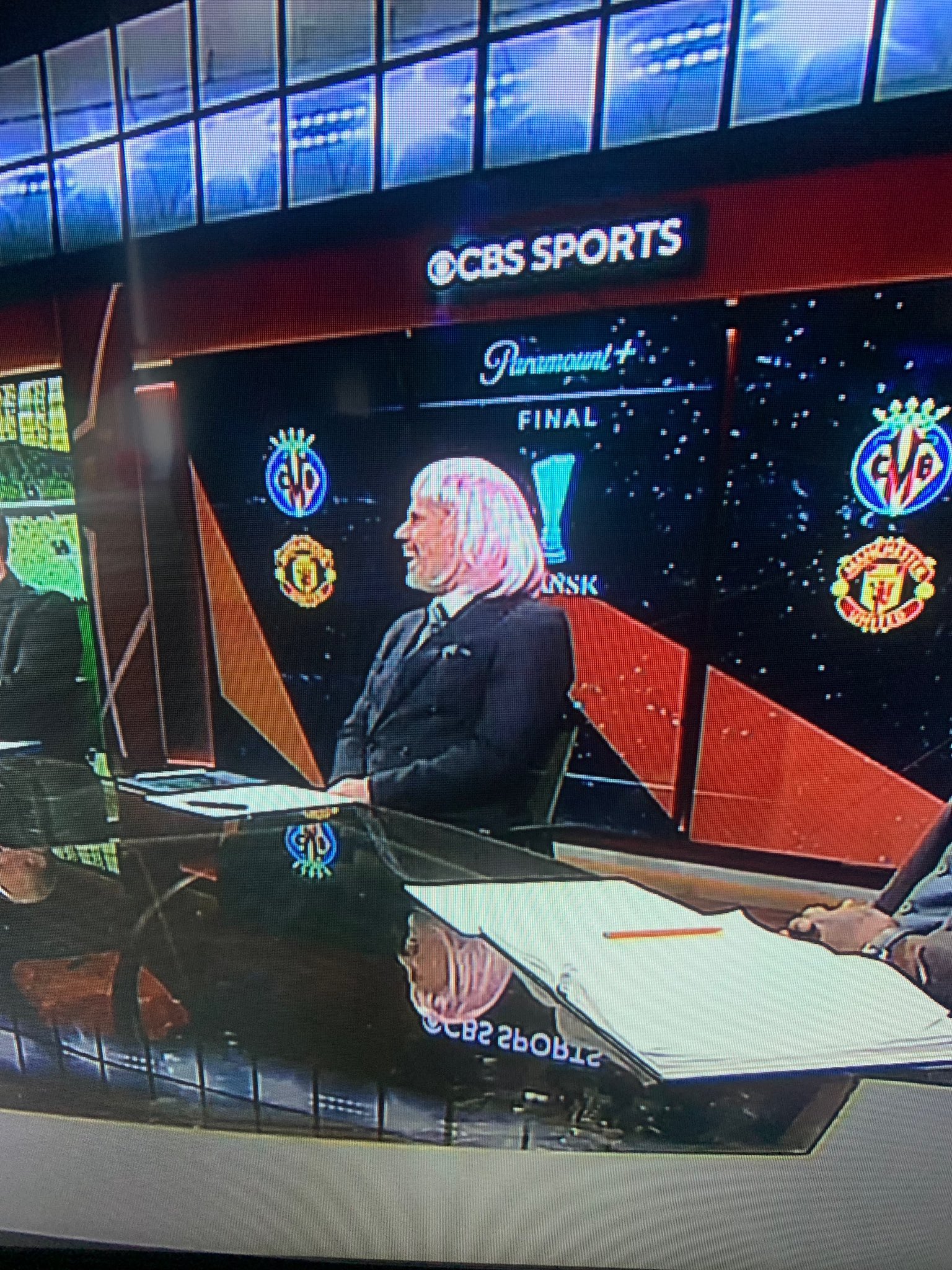 And during a recent broadcast, the 43-year-old was hoping that his former side would beat Manchester United at Old Trafford, as their hunt for top four reached crunch time.

Presenter Kate Abdo suggested that Carra should wear a pink wig on air as a forfeit, if Liverpool were to lose the game.

But the former centre-back decided he'd rather do it if his old team were to WIN the game, in order to celebrate.

He said: "If Liverpool win, I'll wear a wig for the Europa League.

As it so happened, the Reds produced a stunning 4-2 win at Old Trafford.

And Carragher stayed true to his promise.

Tuning in to watch the Red Devils take on Villarreal in Gdansk, CBS Sports viewers were treated to the sight of a former England defender grinning gleefully in a bright pink wig.

And, flanked by his chortling former manager Rafael Benitez and fellow ex-England star Micah Richards, Carragher was a good sport.

Carra then added: "This is gonna break the internet."