ENGLAND fans and pubs begged Boris Johnson to call time on killjoy Covid clamps yesterday — so the country can kick off a Euro 2020 boozer boom. 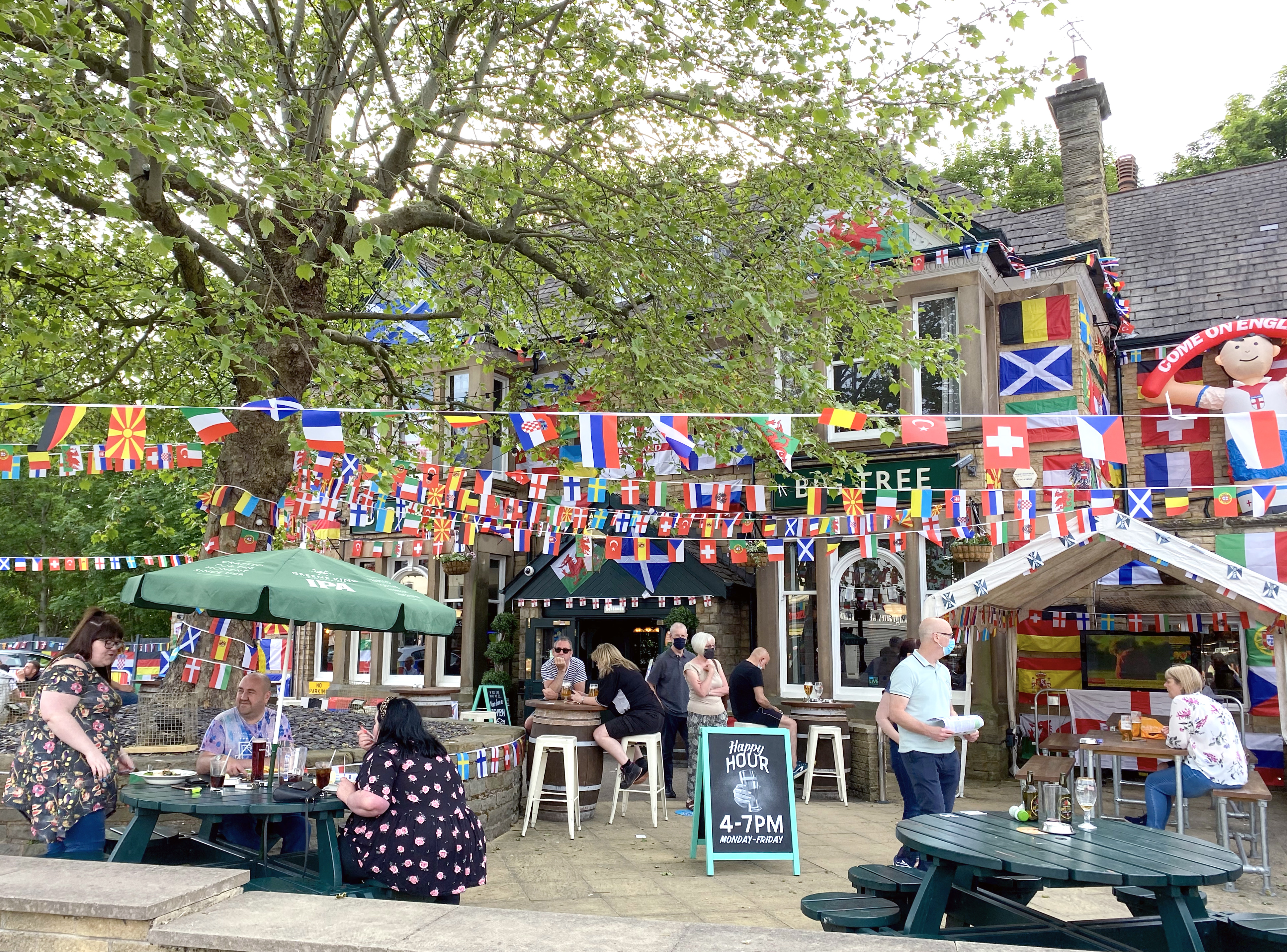 And pressure mounted on Boris to stick to his guns and end hospitality restrictions on June 21 as excitement mounted ahead of tomorrow’s big tournament kick-off.

The plea came as a survey revealed the vast majority of footie revellers miss pub action — with half more likely to watch games at their local if curbs are lifted.

Findings from a poll of 1,000 regulars showed Covid rules could tarnish the showpiece — while driving desperate pubs out of business.

It showed 91 per cent said they missed watching games at the pub when they were fully closed during lockdowns.

But half said they would be more likely to return to watch Euro 2020 at their pub if all restrictions on pubs are lifted.

At present, pubs are required to ensure one-metre-plus social distancing is in place, operate table service only and ensure that face masks are worn when not seated.

Group sizes are also limited to six, and standing at a bar or standing while drinking is not permitted anywhere. 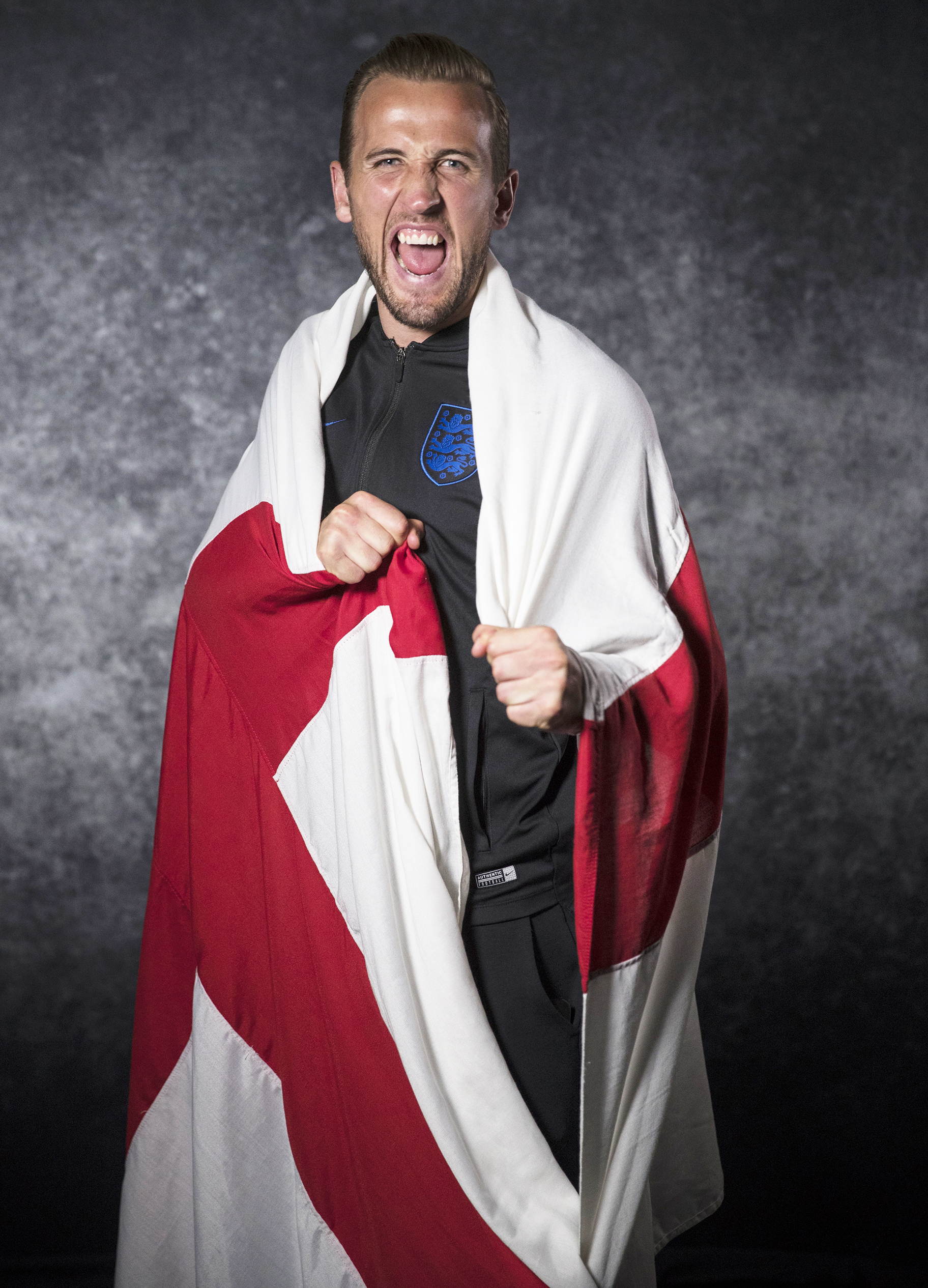 BBPA chiefs begged the PM to stick to his guns and lift all restrictions on June 21, in time for England’s last group game against the Czech Republic the next day.

The tournament, delayed from last summer, is seen as a vital springboard back to normal service.

And if pubs, supermarkets and high streets are able to cash in on it properly, it could provide a £5billion boost to the economy.

Millions of fans will spend £1billion drinking 120million pints — with the same again spent on food and booze for home parties.

That will include 100million burgers and 80million sausages — and 100,000 new barbecues to cook them on. There will also be 20million pizzas sold and 500,000 new TVs to watch the matches on.

Pub bosses across the nation are praying for a repeat of England’s epic run to the World Cup semi-finals in 2018. It sparked sales of an extra 40million pints. 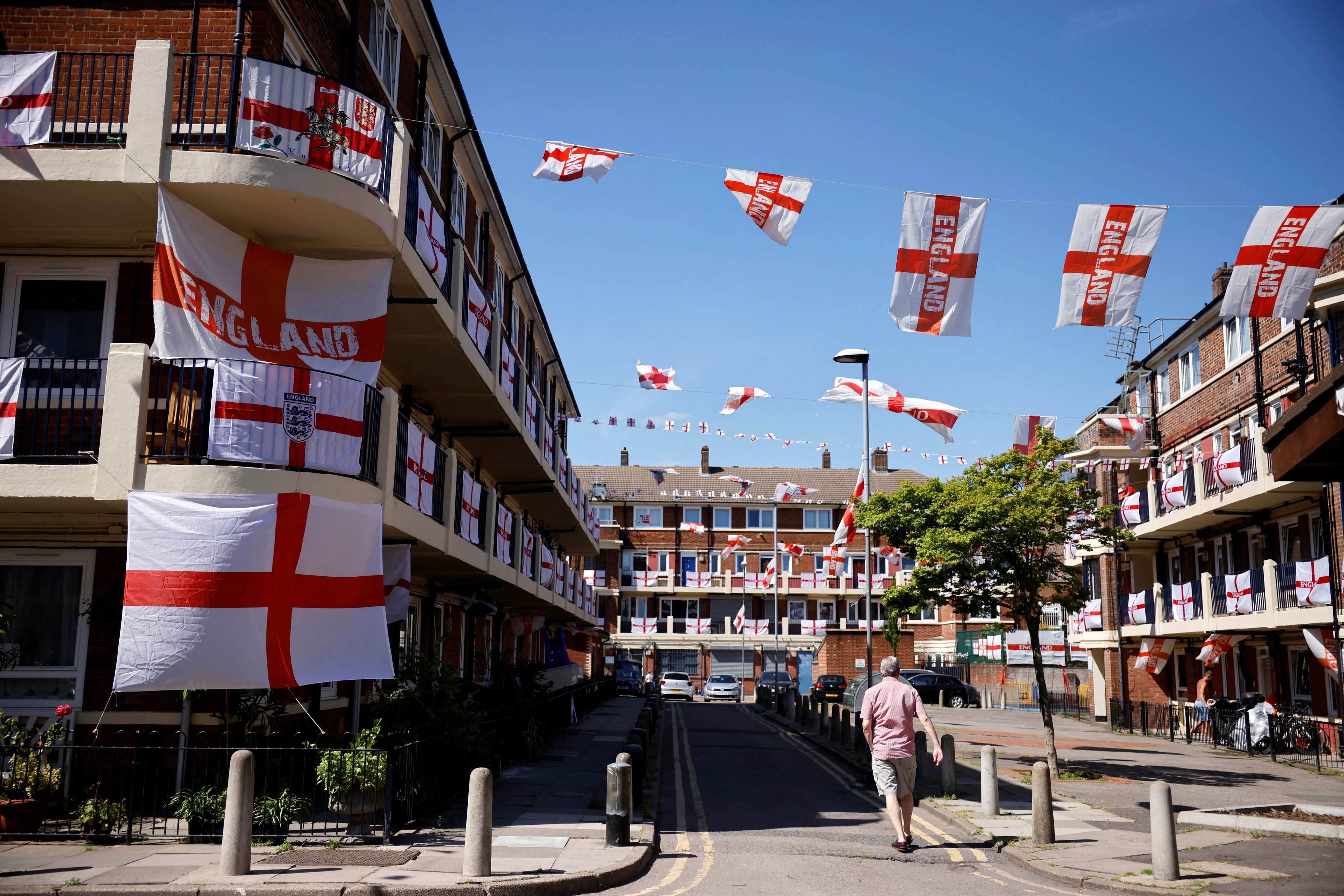 What we’ll be buying

But UK Hospitality has predicted that a two-week delay to easing restrictions could cost the industry an estimated £1.5billion.

Pub retailer Greene King warned it would lose a crippling £1million a day during every England football game that takes place without the rules being eased.

But yesterday pub boss and Sheffield United fan Adam Chamberlain, 43, was flying the flag for England — and every other Euro nation — as he prayed for the long-awaited rule change.

He has decked out his Greene King boozer, The Big Tree in Sheffield, with 500 flags and 2,000ft of bunting.

He said: “I’d like to think this is the best-decorated pub in the UK.

“We wanted to do something special for the Euros because it’s been quite a tough year and we’re all just buzzing for this. We wanted to lift spirits and get everyone excited and thought go big or go home.

“Once I started putting up flags for the Euros I just couldn’t stop.

“Everyone in the business is so excited after such a terrible 18 months. Euro 2020 is vital for our trade and it’s going to be a great football party. But if England do as well as I hope they will, restrictions end on June 21 and this heatwave continues, it’s going to be an unforgettable summer.

“I don’t want to get ahead of myself, but I’ve a feeling it’s coming home.” 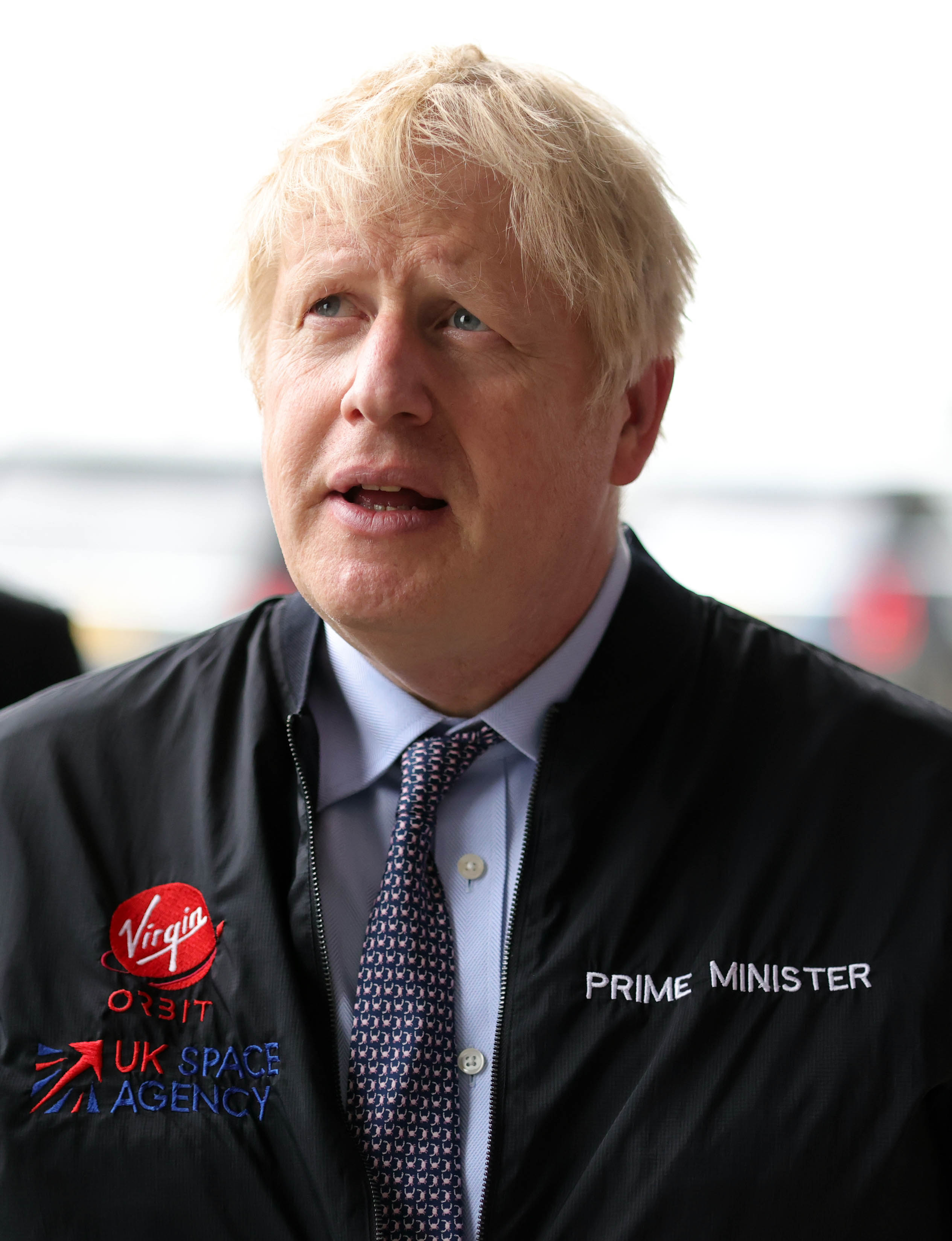 AN end to all lockdown restrictions on June 21 is needed to give the economy its full “mojo” back, a boss at the Bank of England has said.

Andy Haldane, the Bank’s chief economist, said that the UK’s recovery was going “gangbusters”, and outstripping that of other big economies around the world.

But he reckons the easing of all restrictions would be “fantastic for the economy” and “would put the mojo back into both businesses and workers”.

Residents on the Kirby Estate in Bermondsey, South East London, spent days hanging bunting and flags over their balconies, street lamps and to walls.

One, Chris Dowse, 42, said: “Saw one of my neighbours, Alan, had put a couple of flags up.

“I thought ‘Oh, that looks nice’, and I looked over to the other block and saw a lady had also put a couple of flags up.

“But it just didn’t look finished, so I said to Alan ‘let's go get some more’.

“We ended up buying more and more and more then we all came together and said ‘Right, we’re doing it properly and we’ll have the whole estate done.”

The entire estate was also decked with flags during England’s run in Russia three years ago.

But this year there will also be a Scottish flag.

Chris said: “The chap who lives there, his dad was English and his mum was Scottish.

“They’ve both sadly passed away in the last 18 months or so, so he’s put the Scottish flag up on one side, to honour his mum, and England flag up on the other side.

“We’ve also got a Portuguese flag up and we’re due to have a German one, French and Spanish.

“If you want to put your flag up, as long as you’re in the Championships we’ll put it up for you.”