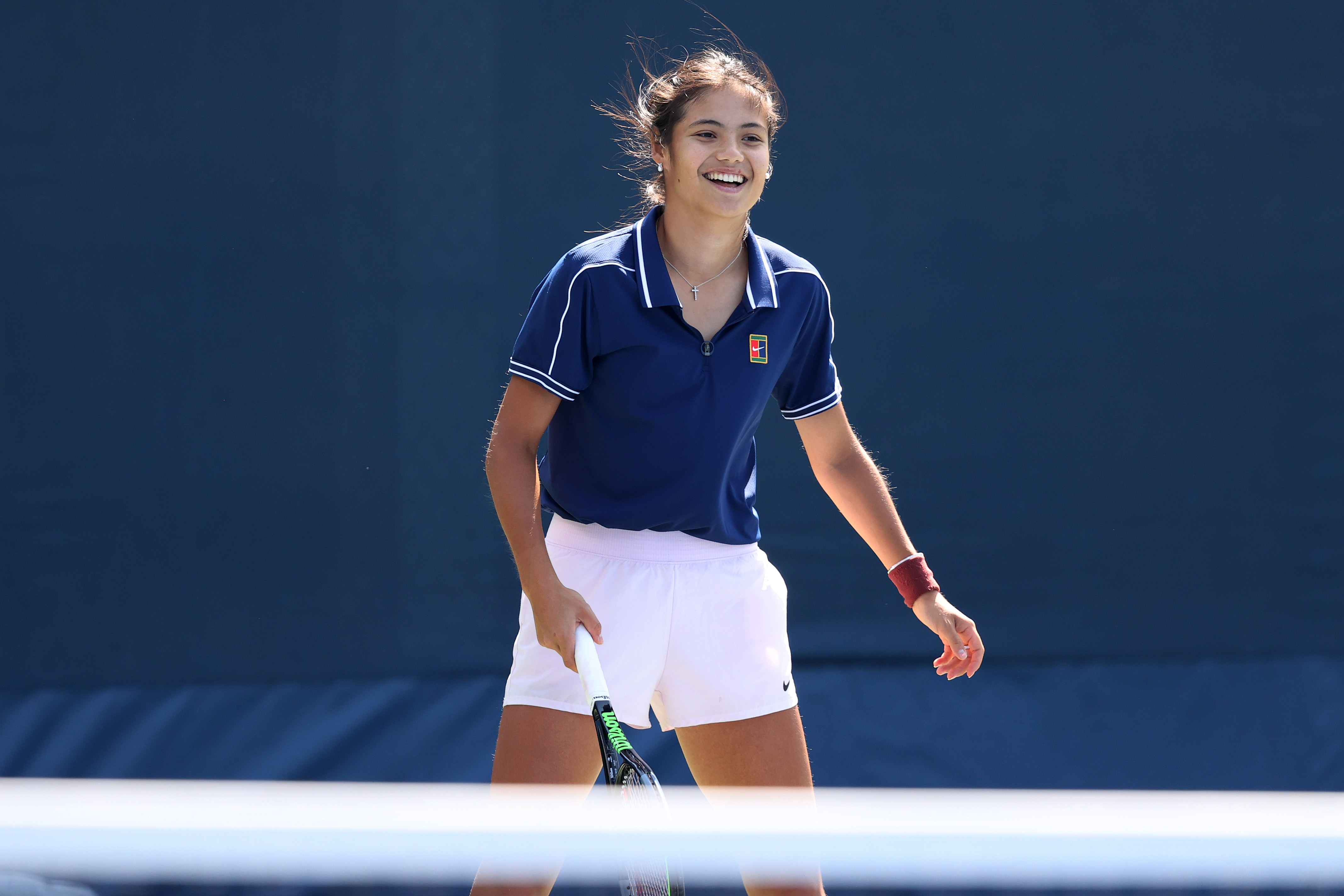 Emma Raducanu is gearing up for the biggest tennis match of her short career so far – a US Open final against Leylah Fernandez.

The 18-year-old is flying the British flag over in the States with the entire nation now set to cheer her on in tonight’s final after Channel 4 secured TV rights alongside Amazon Prime.

This will be Raducanu’s tenth match of the US Open – her first appearance at Flushing Meadows – having come through three qualifiers before reaching the main draw.

The teenager previously revealed she’d booked her flights home before the main draw was even due to start, believing she may not even progress through qualifying.

But each round she’s progressed through in New York has seen the new British No.1 pocket a hefty sum of cash.

Should Raducanu triumph over Fernandez tonight she will pocket a cool $2.5m (£1.8m).

Here’s the full breakdown of how much Raducanu has pocketed at the US Open to date.

For more stories like this, check our sport page