Elvis Presley left fans devastated in 1977 when he tragically passed away. The King died with his girlfriend at the time, Linda Thompson, at his enormous residence at Graceland. However, fans don’t believe that is the entire story. Instead, they think the King actually faked his death, and found a more peaceful life elsewhere outside of the public eye.

While this is certainly a bold theory, many fans have flocked to fansites and message boards claiming they have proof.

Yes, many people seem to believe Presley is actually alive and well.

Even more shocking, a number of fans also have a huge piece of “evidence” that lives on perpetually in popular culture.

According to fans, it seems as if Elvis Presley was spotted in a film in 1990, 13 years after his official death. 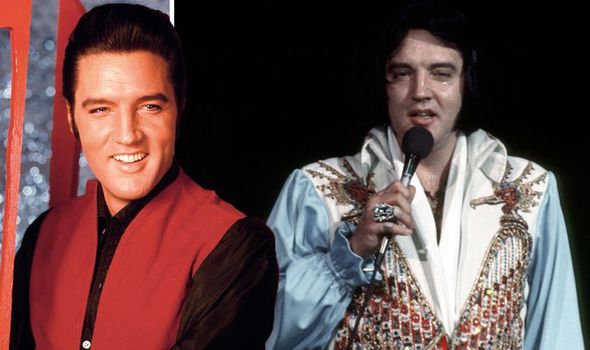 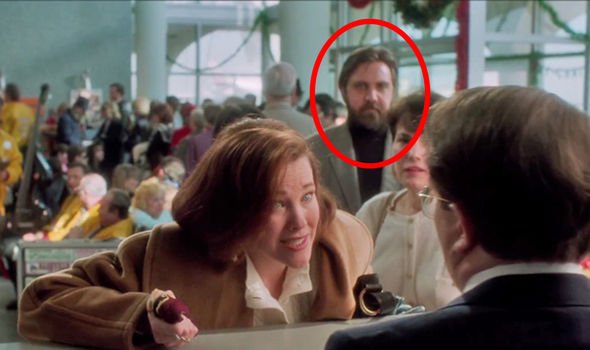 The 1990 home-invasion movie tells of a horrifying young boy who attacks two men attempting to break into his home.

But that isn’t where the King was supposedly spotted in the film.

Instead, the scene in question focusses on Culkin’s on-screen mother, Kate (played by Catherine O’Hara) at the airport. 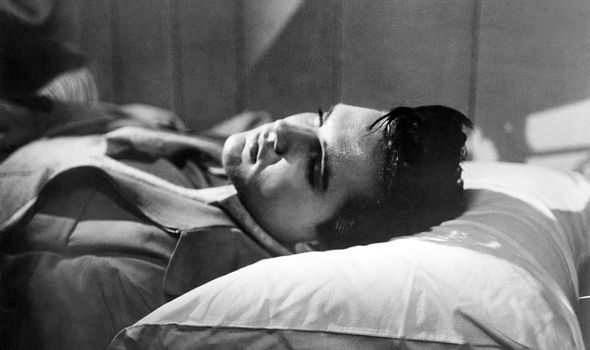 Shortly after she figured out Culkin’s Kevin was missing, she ran back to the airport to buy another ticket home.

But just behind her (pictured above) a man with a beard is pictured.

Yes, Elvis fans, this is supposedly the King himself, alive and well in 1990.

Of course, there is no proof this is actually the King, but many people point at it as another instance of proof he – at least – was alive longer than suggested.

2017 saw author of the book “Is Elvis Alive?” Gail Brewer-Giorgio discussing the possibility of Presley being hidden away in witness protection.

Speaking to TIME Magazine she began: “Do I know if Elvis is alive today? No, I don’t know.

She went on to say that Presley was “involved” with the FBI after he was approached by criminal organisation called The Fraternity.

After this, the theory continues that Presley became a mole for the FBI, but was ultimately found out.

Then, according to Gail, the singer was supposedly placed in a witness protection system.

However, she didn’t have any further “information” about how his life continued after that.

Since then, fans have been working hard on learning what “truly” happened to the King of Rock N Roll.