Elon Musk on President Biden: ‘The real president is the teleprompter’

Tesla CEO Elon Musk said that when it comes to President Biden, “the real president is the teleprompter.” He made the remarks on a video episode of The All-In Podcast.

Elon Musk suggested Saturday that his agreement to purchase Twitter for $44 billion and take it private should be cut proportionate to the number of bots on the platform.

Musk tweeted "Absolutely" in response to from Ian Miles Cheong, who tweeted: "If 25% of the users are bots then the Twitter acquisition deal should cost 25% less."

The Tesla CEO also expressed skepticism at Twitter's willingness to address the presence of bots on their platform, tweeting, "I’m worried that Twitter has a disincentive to reduce spam, as it reduces perceived daily users."

"They still refuse to explain how they calculate that 5% of daily users are fake/spam! Very suspicious," he added in a separate tweet.

Last week, Musk set transparency on the number of fake or spam accounts as a key condition for his pending $44 billion purchase of Twitter to go through.

Musk tweeted, "20% fake/spam accounts, while 4 times what Twitter claims, could be *much* higher. My offer was based on Twitter’s SEC filings being accurate." 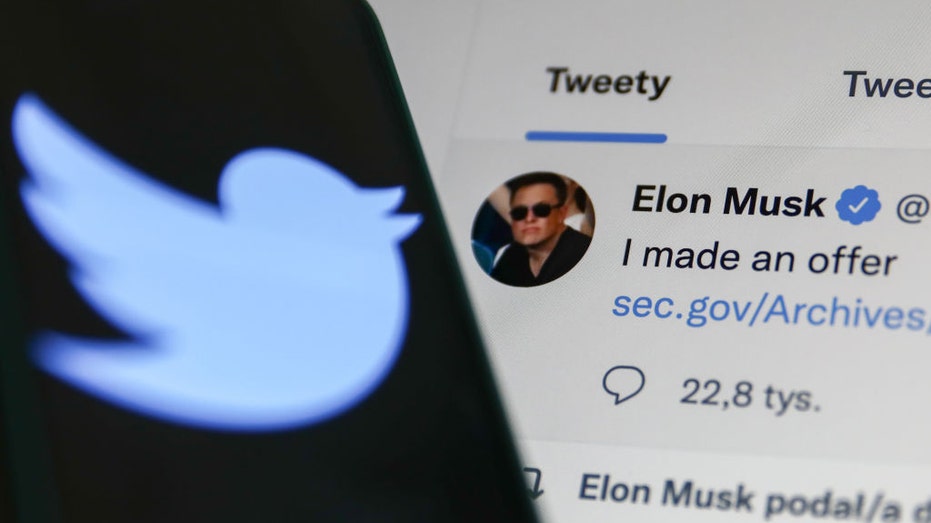 Elon Musk’s Tweet displayed on a screen and Twitter logo. The Tesla CEO has been critical of Twitter while trying to grow his influence on the social media platform. (Jakub Porzycki/NurPhoto via Getty Images / Getty Images)

ELON MUSK SLAMS BIDEN: ‘THE REAL PRESIDENT IS WHOEVER CONTROLS THE TELEPROMPTER’

Musk said Twitter CEO Parag Agrawal has publicly refused to provide proof that less than five percent of users are bots, leading Musk to say the deal "cannot move forward until he does."

If Musk backs out of the deal, he will be required to pay Twitter a $1 billion termination fee and could be subjected to additional litigation, according to Teslarati. 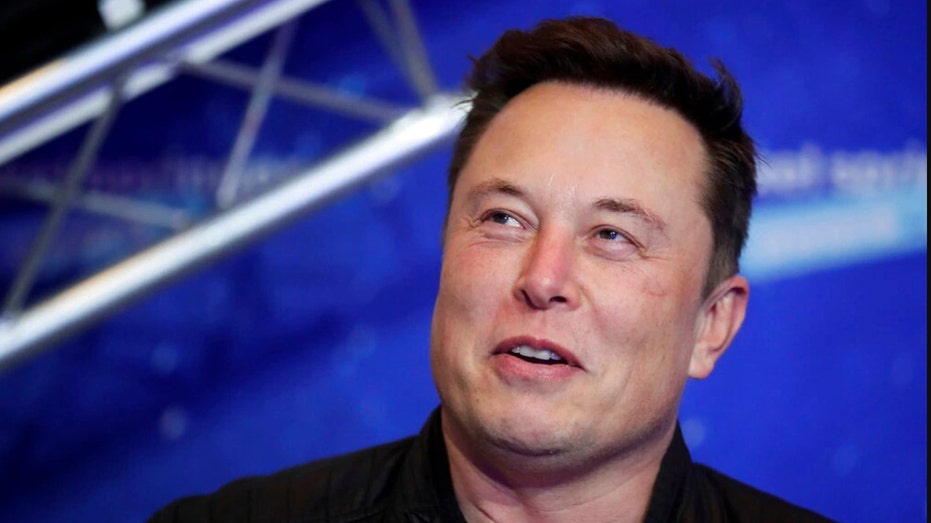