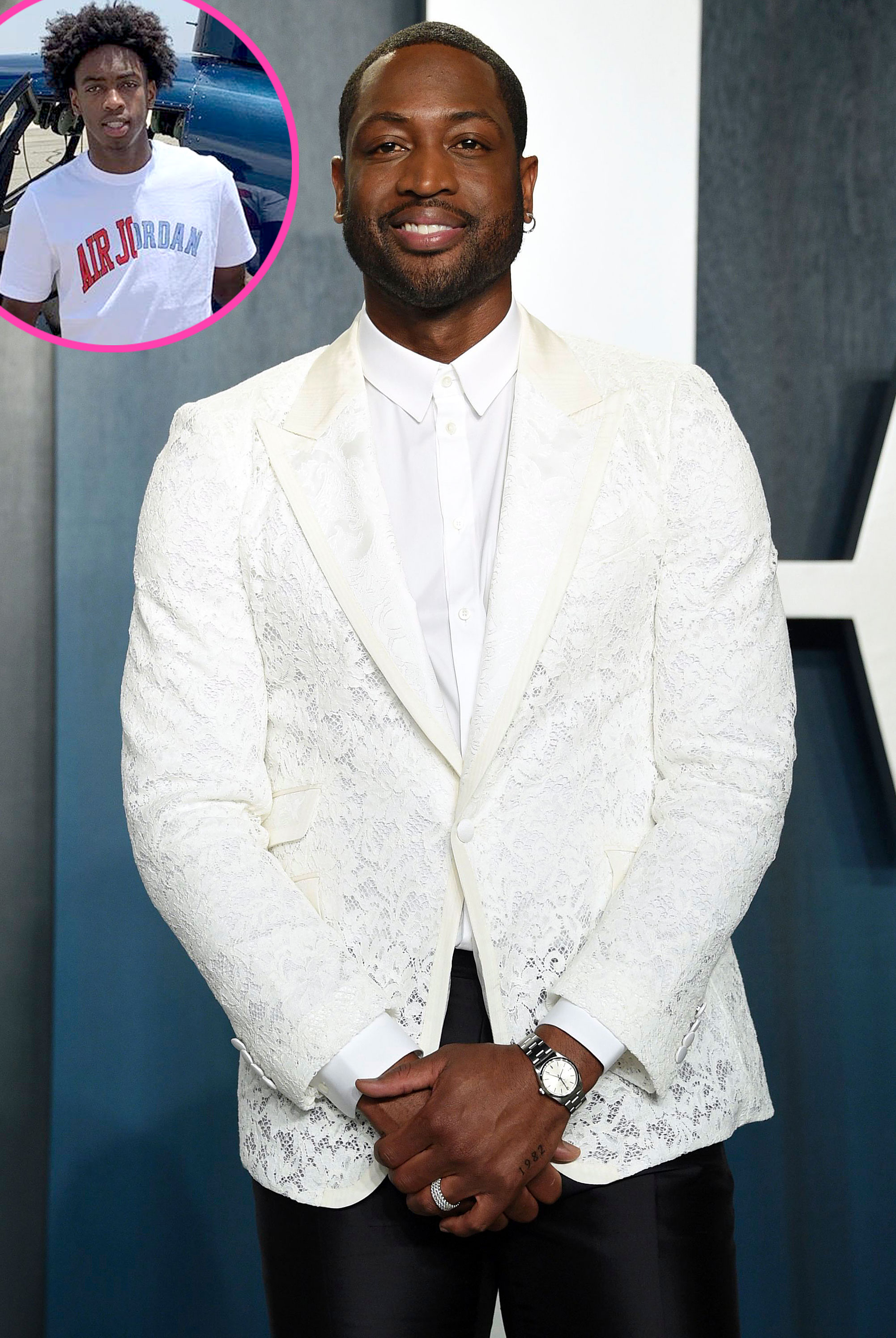 Making moves! Dwyane Wade and his 18-year-old son, Zaire, opened up about the next step in the teenager’s basketball career.

“Embrace your path. #brewsteracademy,” the retired NBA player, 38, captioned a photo of Zaire via Instagram on Tuesday, April 21.

In the social media upload, the teen stood on a basketball court in a white Brewster jersey with the words “Next Chapter” written across the shot.

Zaire posted the same photo to his own account, writing, “Told em it’s another route, Ima take the other way. #NextStep.” 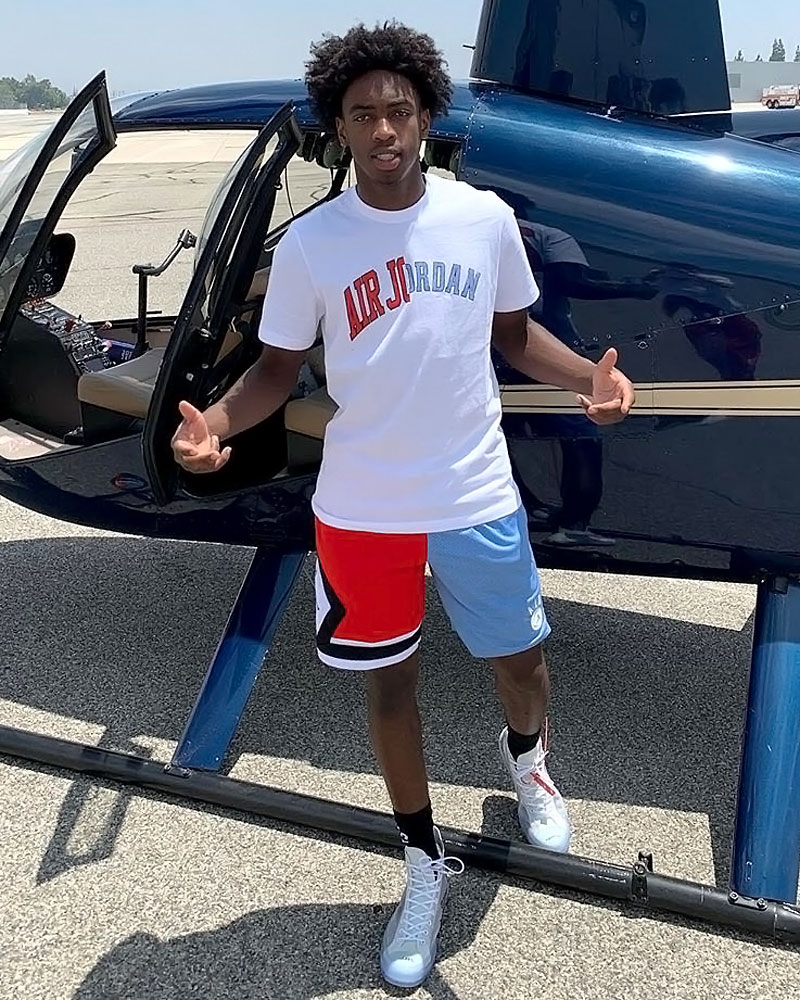 Following his 2020 graduation from Sierra Canyon High School, Zaire will be spending a post-graduate year at Brewster Academy in Wolfesboro, New Hampshire, instead of starting his collegiate career.

The high school senior struggled to get playing time at his former California high school with his dad explaining in a March episode of Inside the NBA: “I will not be [at the final game of the season]. My son’s not playing, and I don’t want to do anything to the coach. I won’t be there. I won’t be there but I’ll be rooting for the kids.”

The Illinois native welcomed Zaire in 2002 with his ex-wife, Siohvaughn Funches. The former couple, who split in 2007, also share their now-12-year-old daughter, Zaya. Wade is also the father of Xavier, 6, with Aja Metoyer and Kaavia, 17 months, with Union, 47.

In February, Wade announced his eldest daughter’s decision to come out as transgender. Zaire penned a sweet tribute to his sibling on social media following the news.

“Man, I remember bugging my mom as a kid telling her I wanted a brother so bad,” he wrote at the time. “I was the only child looking for company and someone to look after and take care of. I have been blessed to have my best friend, Zaya with me for 12 years. We did everything together … we fought, we played, we laughed and we cried. But the one thing we never did was leave each other behind. I’ve told you that I would lay my life down to make sure you are ten toes down and happy on this earth.”

Zaire added, “I don’t care what they think Z, you are my best friend and I love you kid, and if it means anything, just know there’s no love lost on this side.”