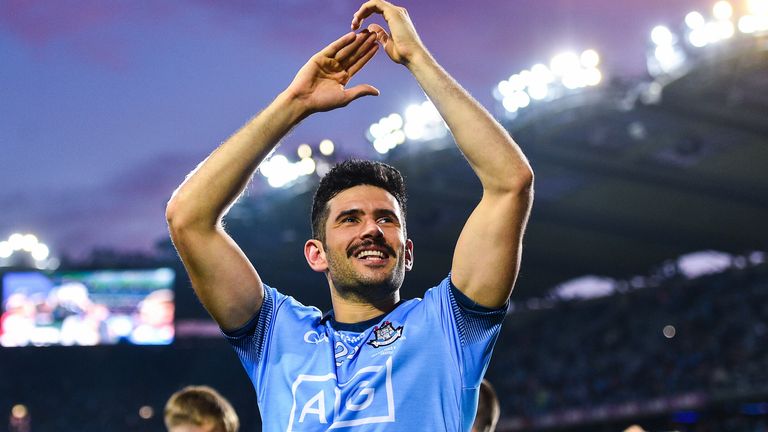 The Kilmacud Crokes defender enjoyed a stellar career in the blue jersey, and was a mainstay of the team that won eight All-Ireland titles in the space of 10 years.

However, he has been forced into the decision due to injury, hanging up his boots for both club and inter-county action.

“Regrettably, and despite best efforts to address a number of recurring injuries, it’s time to draw a close on my footballing days. The competitive demands have taken their toll and while my heart would love dearly to continue on, my body simply can’t,” he said.

“I am honoured and privileged to have represented my club and county and to have enjoyed success beyond my wildest boyhood dreams. I’m especially proud to have been part of such a special Dublin team that’s been like a second family to me in these years. This will be a void that will be difficult to fill.

“There are too many people to thank and I hope to thank you all personally in time.” 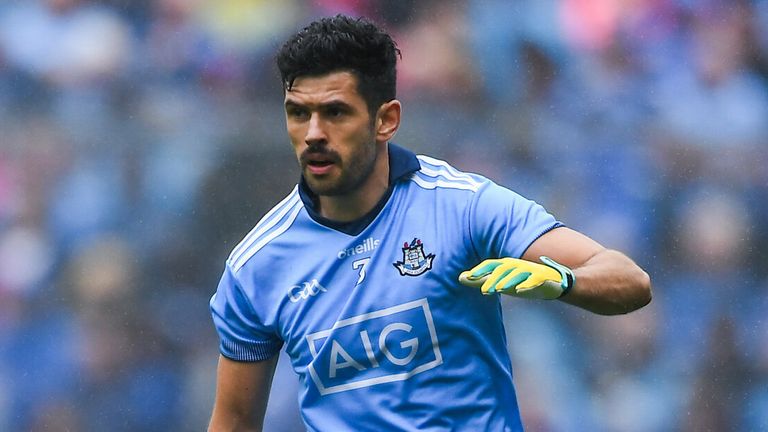