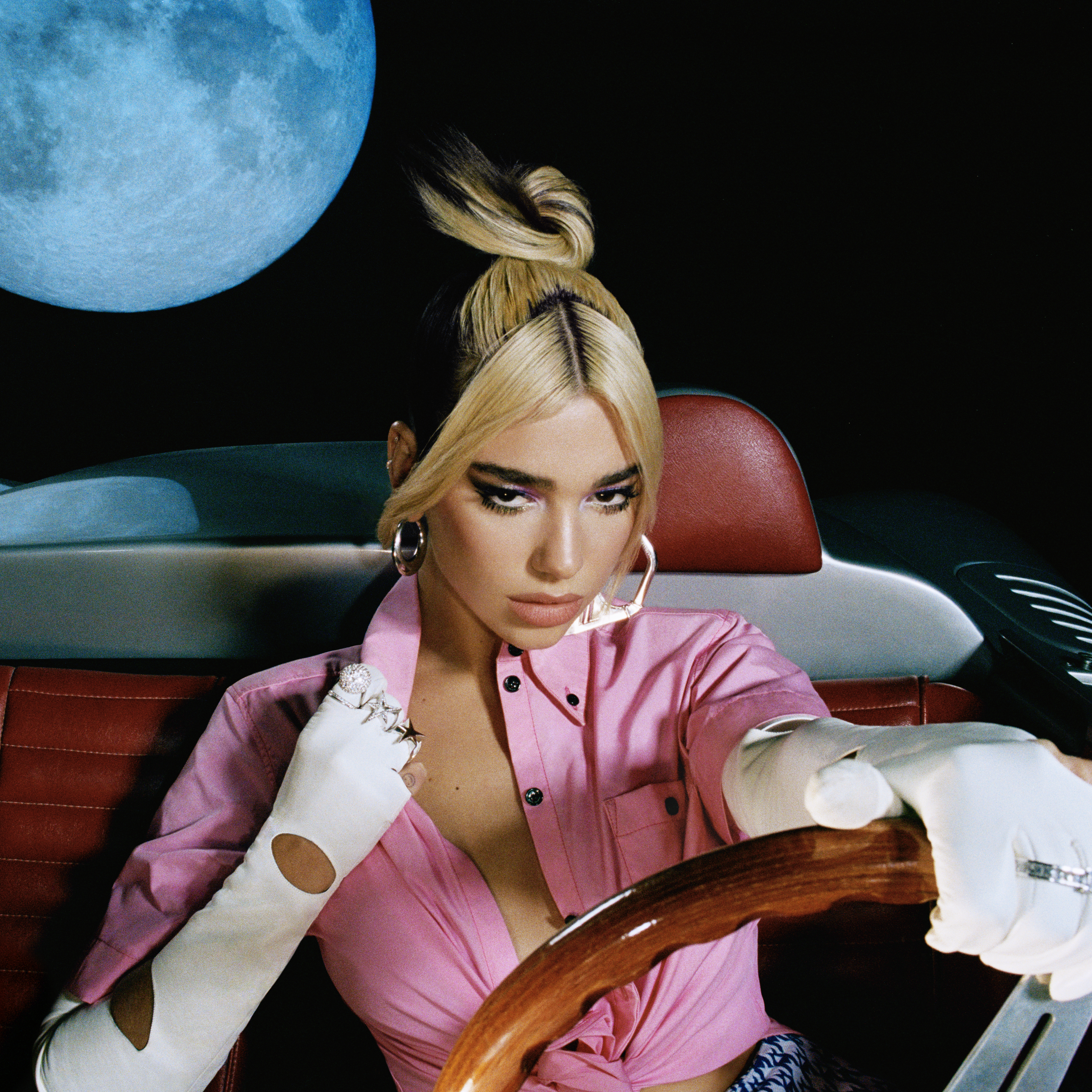 In a time of great uncertainty, Dua Lipa’s sophomore album is exactly what the doctor ordered: a sublime collection of uplifting, discotheque-ready anthems that are sure to bring much-needed smiles to the world.

Future Nostalgia — which was released a week early due to the coronavirus pandemic and a premature leak online — is an astonishingly perfect record by an artist who has only been on the scene for a few years. From start to finish, Lipa, 24, commands attention with suave one-liners and timeless dance beats, earning a seat beside Donna Summer, Nile Rodgers, Madonna and the many other greats that came before her in the genre.

Songs like the lead single “Don’t Start Now” and the Lily Allen-esque “Good in Bed” have pure, unabashed swagger, while the chunky bassline on “Pretty Please” practically dares listeners not to groove along. On the opening title track, the London native brings the sass, calling herself a “female alpha” and warning that she wants to “change the game.” Then, the infectious chorus kicks in and all hell breaks loose: “I know you’re dying trying to figure me out / My name’s on the tip of your tongue, keep running your mouth.”

Throughout the album, Lipa pays clear homage to her musical influences. She samples INXS on the über-catchy “Break Your Heart” and White Town on the surefire “Love Again,” while “Physical” quotes Olivia Newton-John’s seminal classic of the same name. (Funnily enough, Lipa once said Future Nostalgia “feels like a dancercise class,” just like the Grease star’s 1981 music video.)

The Grammy winner shines the brightest, however, on the disco throwback “Hallucinate” and the aptly titled “Levitating,” which takes fans to another galaxy. The latter features a euphoric, utterly blissful, straight-out-of-the-‘90s chorus that makes it an early contender for Song of the Year before the calendar even hits April.

2020 may be off to a rough start, but Future Nostalgia is a telltale sign that happier days are in the not too distant future.