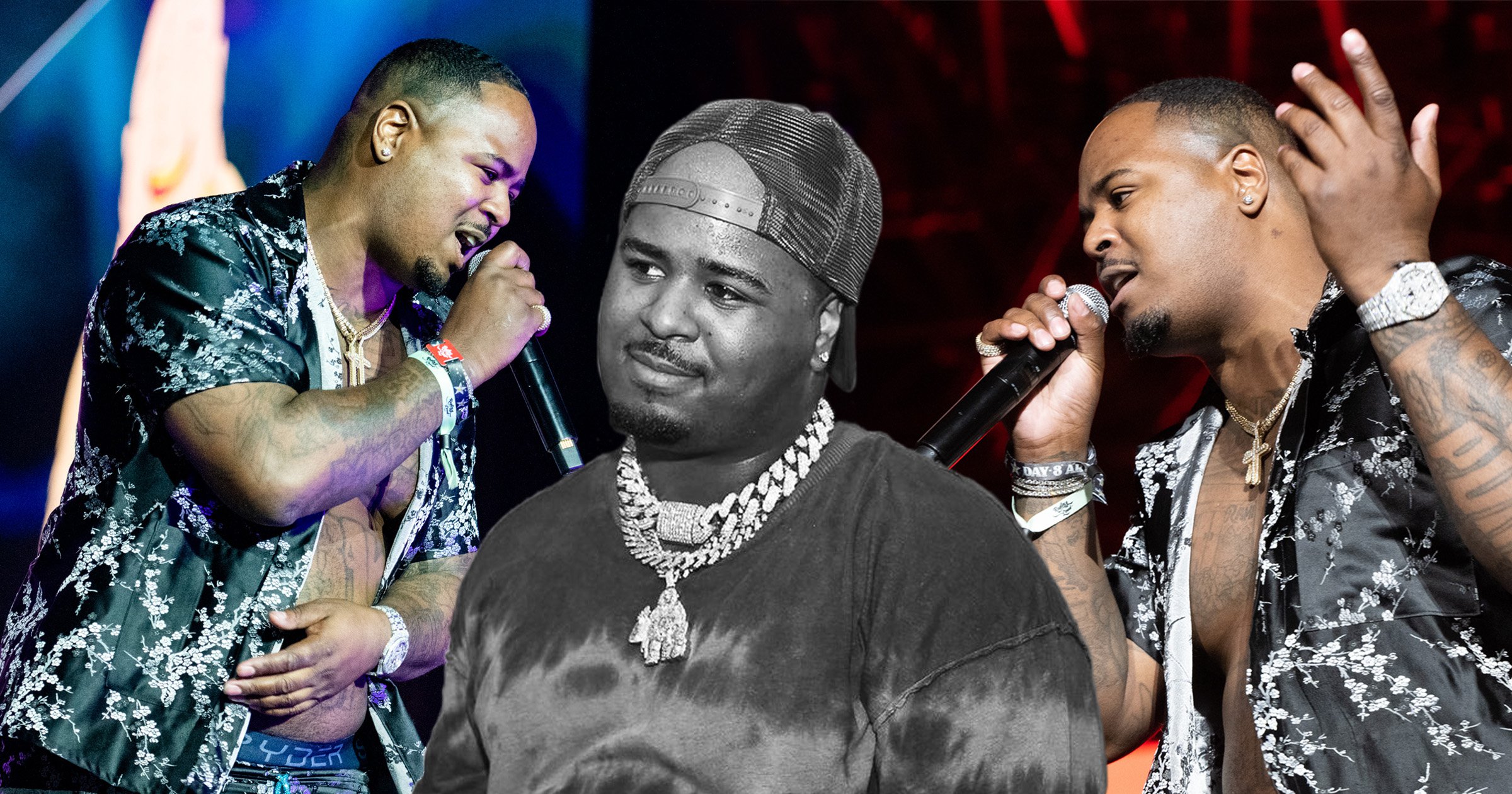 Drakeo The Ruler has died at the age of 28, it has been confirmed.

The California-based rapper was stabbed at the Once Upon A Time in LA music festival on Saturday, where stars such as Snoop Dogg, 50 Cent and Ice Cube featured on the line-up.

However, an altercation unfolded backstage at the event which caused the event to shut down early.

Drakeo’s rep, Scott Jawson, confirmed his death to Metro.co.uk saying he is ‘in shock’ and will not be releasing further details at this time.

Upon hearing the news, Grammy-winning rapper Drake paid tribute and shared a photo of Drakeo to his Instagram stories with the caption: ‘Nah man this s**t isn’t right for real wtf are we doing. Always picked my spirit up with your energy RIP Drakeo.’

Journalist Jeff Weiss, who closely followed Drakeo’s career, also confirmed the news and tweeted: ‘RIP Drakeo, the greatest West Coast artist of a generation, a legend who invented a new rap language of slippery cadences, nervous rhythms, and psychedelic slang, who beat life twice only to suffer the most tragic fate conceivable. The Ruler, once, always, and forever.’

He added: ‘I’m devastated. Going to log off for a while and try to process this. My love to his friends, family, and anyone who understand the struggle that he endured and loved his music. He was special, a legit genius and a kind, caring friend. There are no words to convey the grief.’

DJ Izzye, the official DJ for Drakeo’s music crew Stinc Team, shared his devastation and wrote in his Instagram stories: ‘I love you forever bro,’ alongside a heartbroken emoji.

Showing gratitude for how Drakeo helped his career, the DJ continued: ‘Put me in the position im in today. Wouldnt be here without you, created a way for all of us. Gave us the chance no one else wanted to #Stincteam4Life #LongLiveTheGreats!!’

Rolling Loud festival, where Drakeo performed just days before his death, tweeted footage of his set, and said: ‘R.I.P. DRAKEO THE RULER.’

The Los Angeles Police Department had tweeted an update on the incident a few hours after the festival shut down.

‘There has been an incident at the Once Upon A Time in LA festival at the Banc of California. The festival has concluded early. LAPD will be in the area assisting CHP w/ the investigation,’ read a tweet on its account.

According to the LA Times, the Los Angeles Fire Department attended the scene after reports of a stabbing and the person was in critical condition.

The victim was not identified officially but a source with ‘direct knowledge’ of the incident said Drakeo The Ruler had been stabbed and seriously injured after allegedly being attacked by a group of people.

The insider claimed that the rapper was ‘pretty badly hurt’.

It’s said the incident took place backstage, which was corroborated by concert promoter Live Nation with a spokesperson for the company saying in a statement: ‘There was an altercation in the roadway backstage. Out of respect for those involved and in coordination with local authorities, artists and organisers decided not to move forward with remaining sets so the festival was ended an hour early.’

Photographer Bridget Arias was backstage and shared her version of events with the LA Times, saying: ‘You know everybody is in everybody’s business and one person was like, “Oh yeah, ‘cause Drakeo got stabbed”. Then another person confirmed it and then it was kind of like the monkey game where everyone kept repeating a version of what was happening.’

Drakeo was discovered in 2015 by DJ Mustard, who he remixed the rapper’s breakout song Mr Get Dough. Drakeo released his debut album The Truth Hurts earlier this year after releasing 10 mixtapes between 2015 and 2021.

The rapper, who is known to have had a young son, faced legal trouble in recent years.

In July 2019, Drakeo was found not guilty of murder and attempted murder.

However, he still served three years in prison based on two gang-related charges before being released in November 2020 after striking a plea deal.

Metro.co.uk has reached out to the LAPD for comment.