Dolly Parton thinks making a future rock album ‘would be a fun challenge,’ after she opted out of the ballot to be in the Rock & Roll Hall of Fame.

Dolly Parton, 76, could be recording a hit rock record soon if she has her way. The legendary country singer is apparently thinking about “hitting up the studio” to take on the “challenge” of temporarily stepping away from the type of music she’s used to making and taking on a different sound instead. She also could be considering getting her goddaughter Miley Cyrus, 29, to help.

“Dolly Parton is not lying when she said she would love to do a rock album and she would absolutely enlist family like Miley and her music peers to get it done,” a source EXCLUSIVELY told HollywoodLife. “She thinks it would be a fun challenge and she could actually work with other rock icons to make an album that nobody would expect but what everybody would want. Don’t be surprised if she puts something together and hit up the studio soon to figure it all out.” 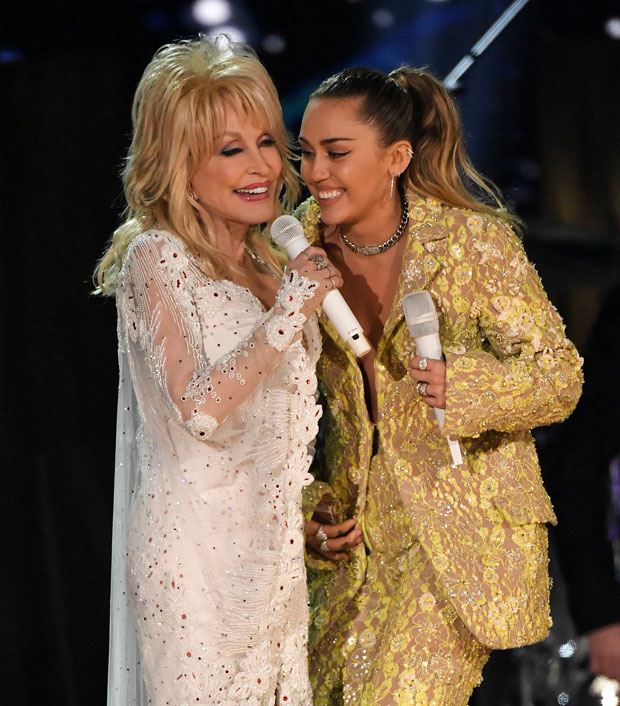 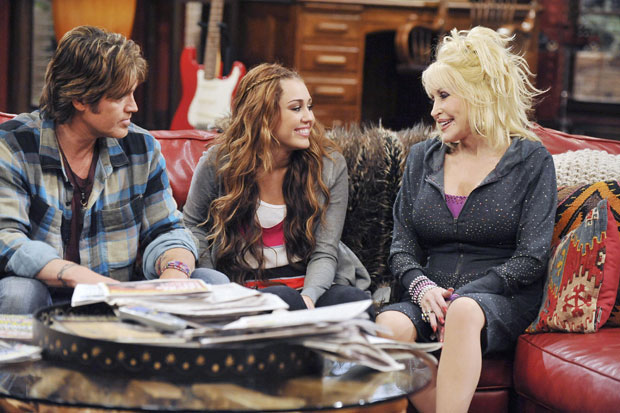 “I do hope that the Rock & Roll Hall of Fame will understand and be willing to consider me again – if I’m ever worthy. This has, however, inspired me to put out a hopefully great rock ‘n’ roll album at some point in the future, which I have always wanted to do!” she continued. “My husband [Carl Dean] is a total rock ‘n’ roll freak, and has always encouraged me to do one. I wish all the nominees good luck and thank you again for the compliment. Rock on!”