CLAUDIO RANIERI refused to take his Watford players out for dinner – despite thrashing Everton.

The lovable Italian famously treated his Leicester team to pizzas after they kept their first clean sheet of the title-winning season in 2015-16. 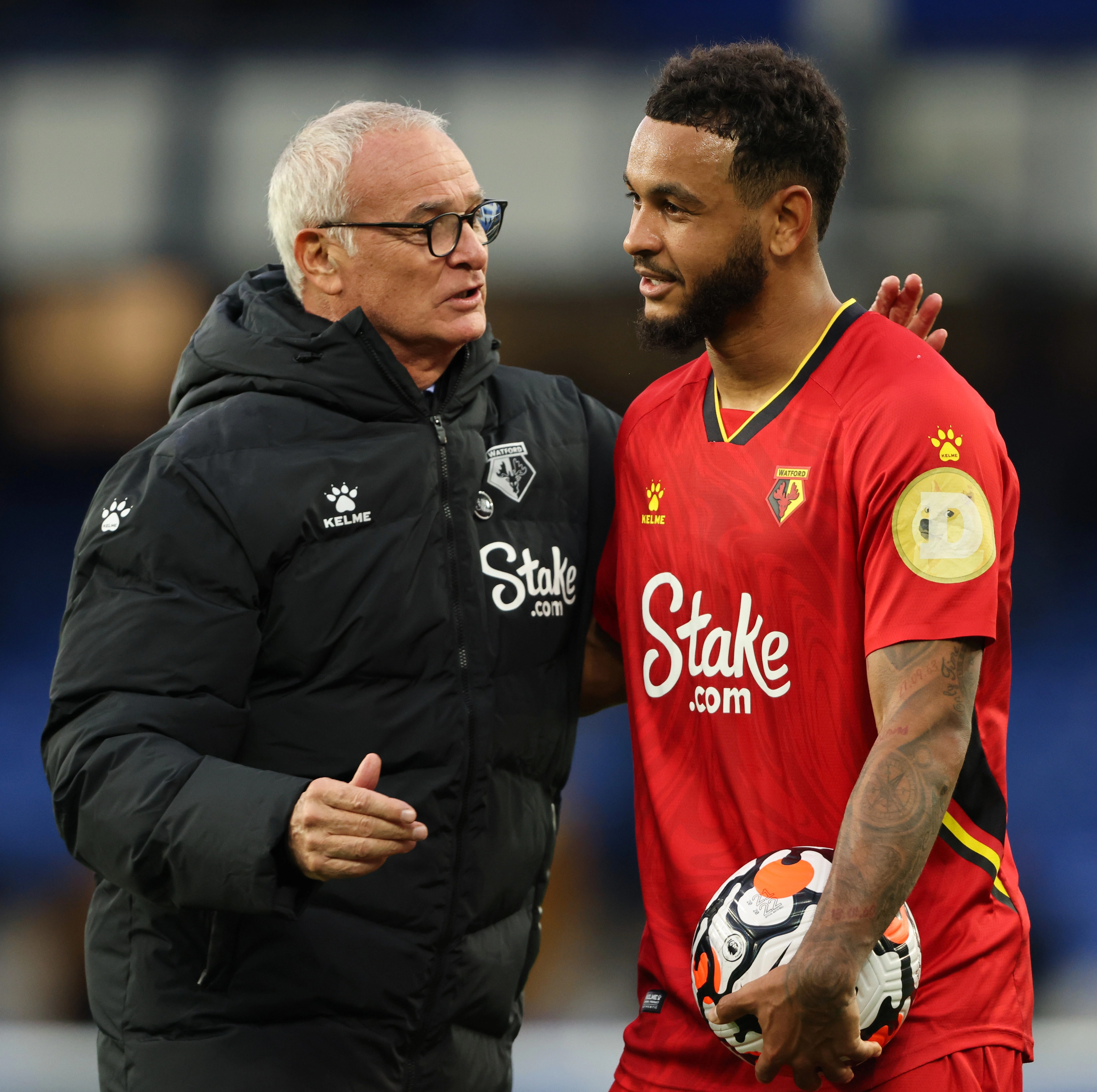 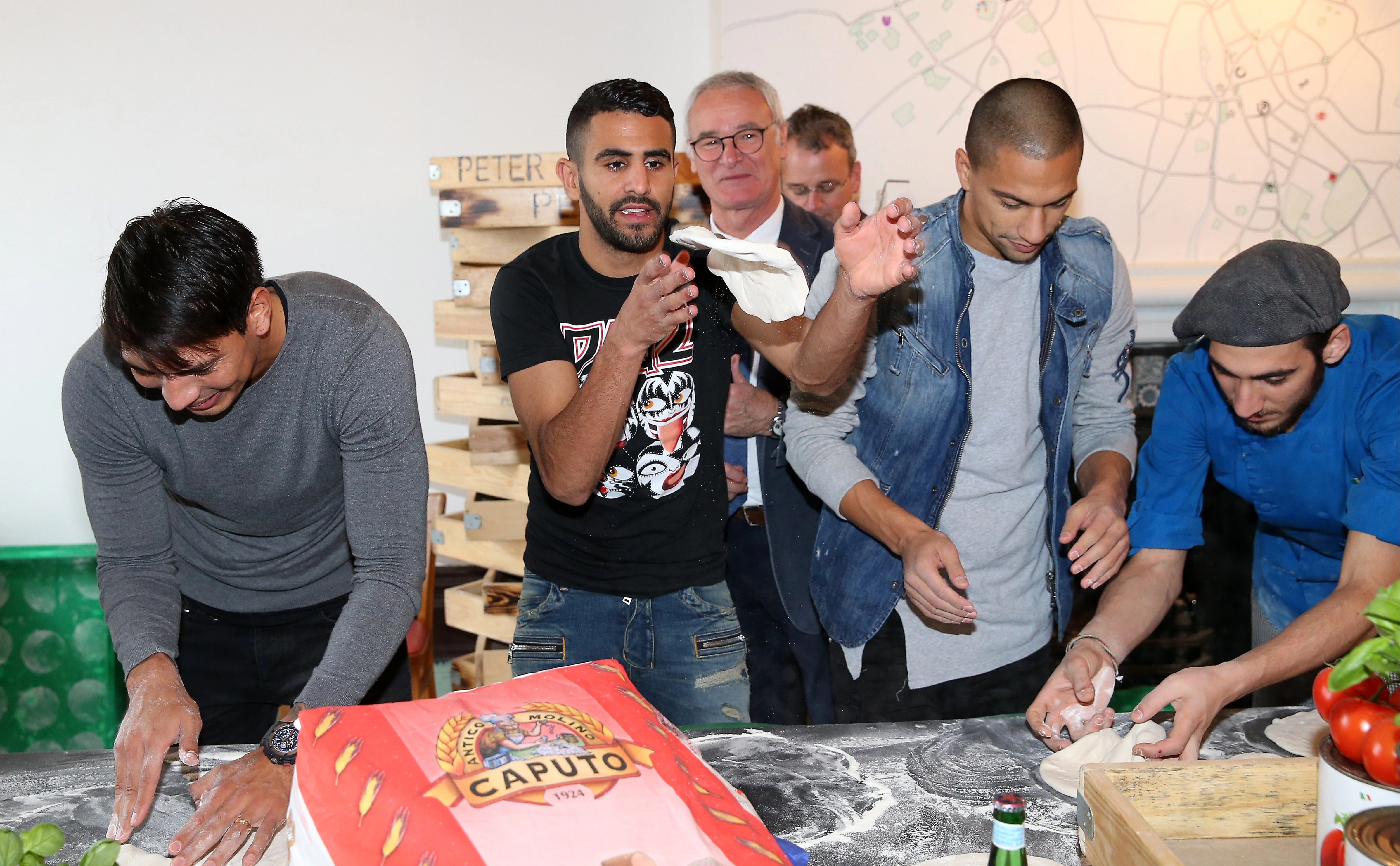 But despite blasting five in at Goodison Park on Saturday, the Hornets stars had to settle for their regular chefs.

Asked if the resounding win was enough to warrant the treat, Ranieri made it clear what would get his cheque book out.

He said: "No dinner.

"Dinner comes with a clean sheet. Dinner at the Watford canteen, everybody."

Joshua King scored a hat-trick against his former side as Everton were pegged back after leading twice.

The visitors ran riot in the closing stage with four goals in the final 13 minutes.

It was a welcome three points for Watford in Ranieri's second game in charge since replacing Xisco Munez at Vicarage Road.

They were thumped 5-0 in his first match – barely 24 hours after meeting some of his players for the first time – as Liverpool ran riot.

But Ranieri reckons seeing the Reds go and win away at Atletico Madrid puts his own side's defeat into perspective.

Speaking of getting his players motivated for the trip to Merseyside, the ex-Chelsea boss added: "I just spoke with my heart.

"I said it’s okay, it could happen.

"When Atletico Madrid lost 3-2 against Liverpool, I told my players if Atletico Madrid, who for me are one of the best teams for not conceding goals, if they concede three, it could happen that we concede five.

"After this, they had to fight for every duel, first ball, second ball and so on and I’m very very pleased."