DEONTAY WILDER is ready to leave behind a world title eliminator to instead fight Anthony Joshua next.

The American has been ordered to face Andy Ruiz Jr by the WBC, with the winner challenging for Tyson Fury's belt. 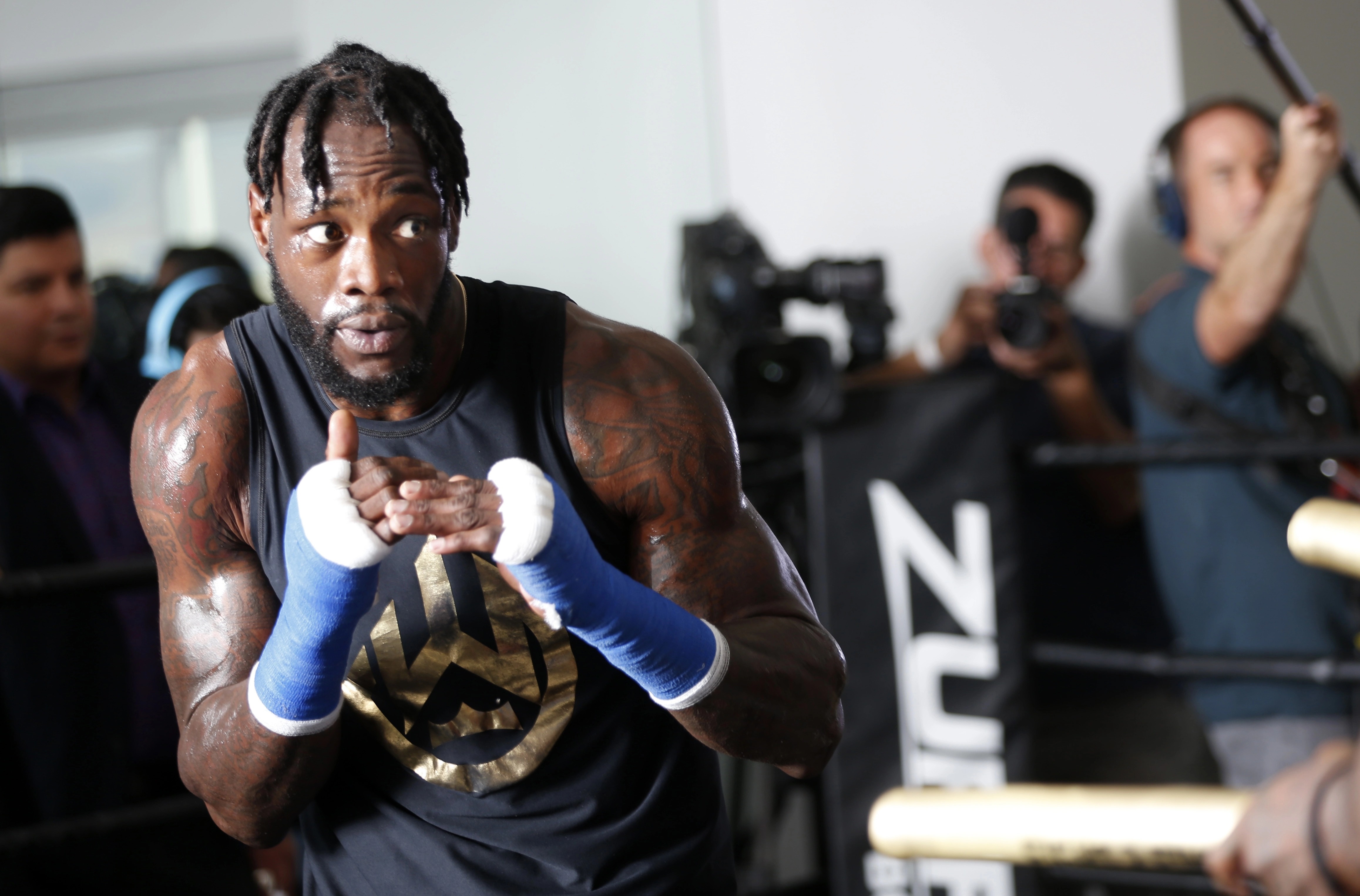 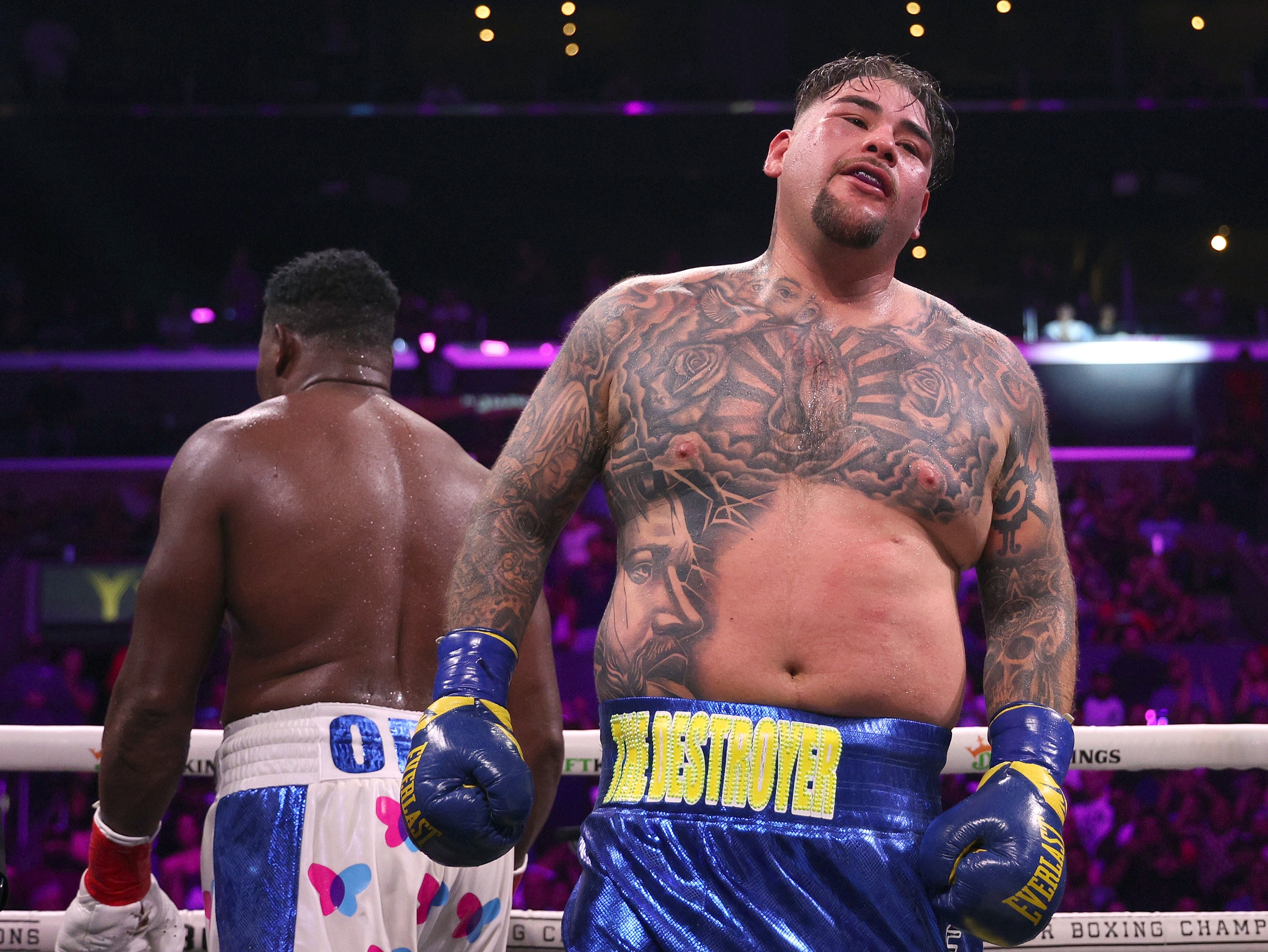 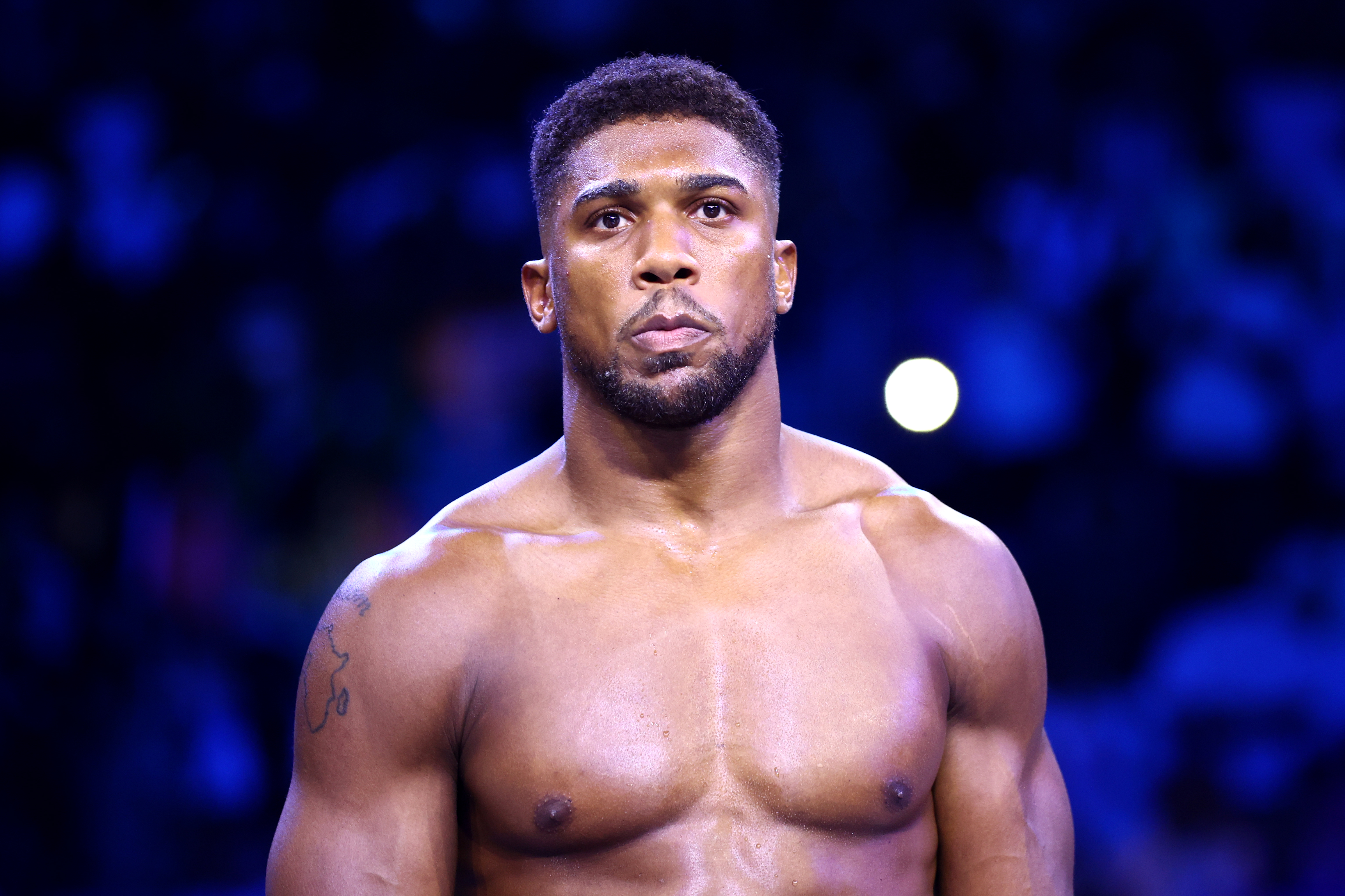 Both are promoted by Al Haymon's Premier Boxing Champions stable and talks between the pair are underway.

But Wilder's Hall of Fame manager Shelly Finkel CONFIRMED they will favour a fight with Joshua, 33, right away over Ruiz, also 33.

Finkel told SunSport: “There are conversations with Ruiz, but that is not an impediment if Joshua will fight us next.”

Joshua is coming off consecutive losses to Oleksandr Usyk, 35, and looks set to return in early 2023. 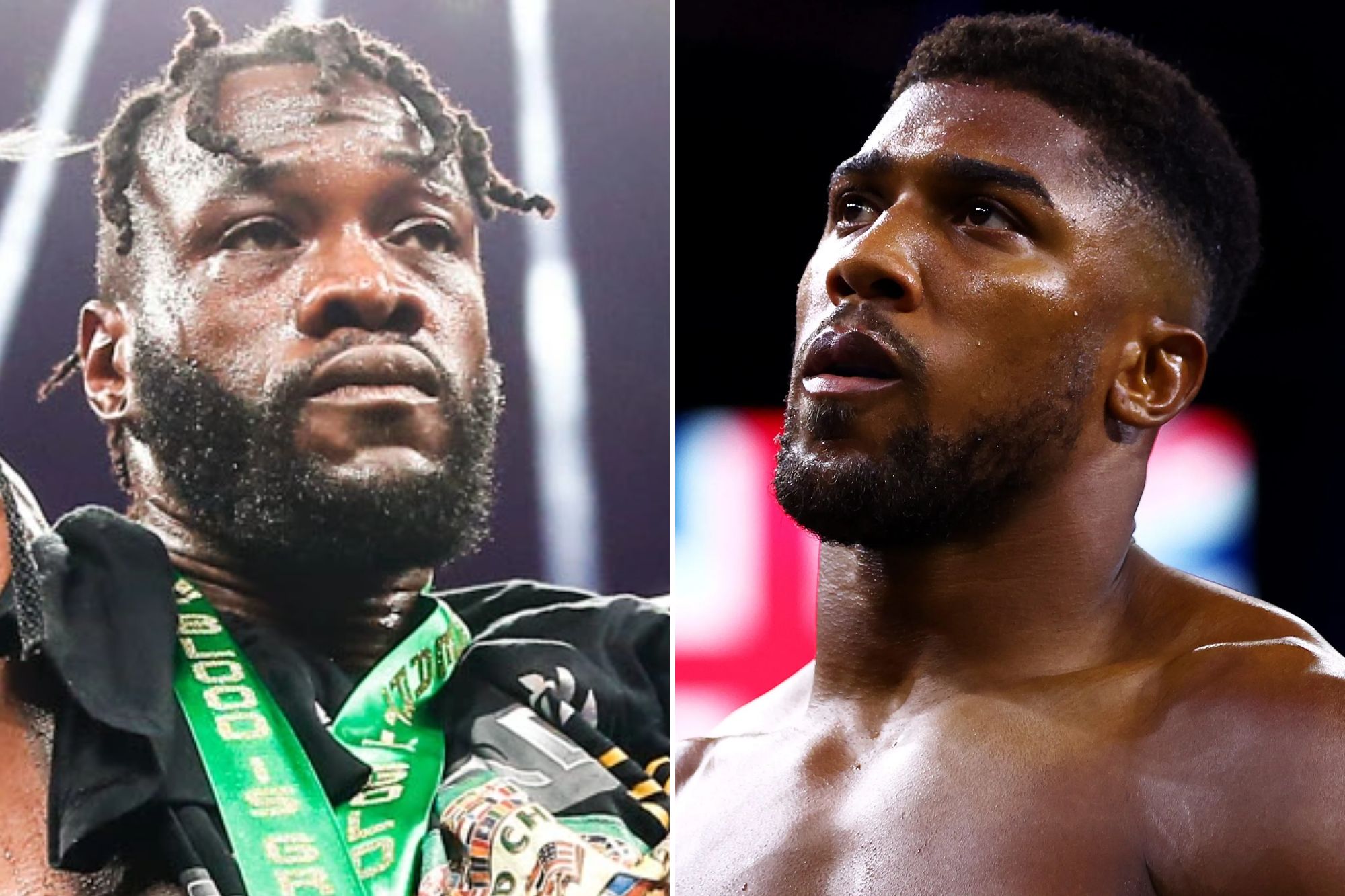 Meanwhile Wilder, 37, knocked out Robert Helenius, 38, in round one of his comeback fight in October.

Finkel is ready to come to the table with AJ's promoter Eddie Hearn to strike a deal for as soon a February and will even conceded home advantage.

He said: “Either February, March or April, whenever they want. I don’t know why Joshua can’t be ready in February, which is three months away.

“Joshua hasn’t had any fights in months, Deontay is ready, we’ll fight him in the UK or in the Middle East. Period.” 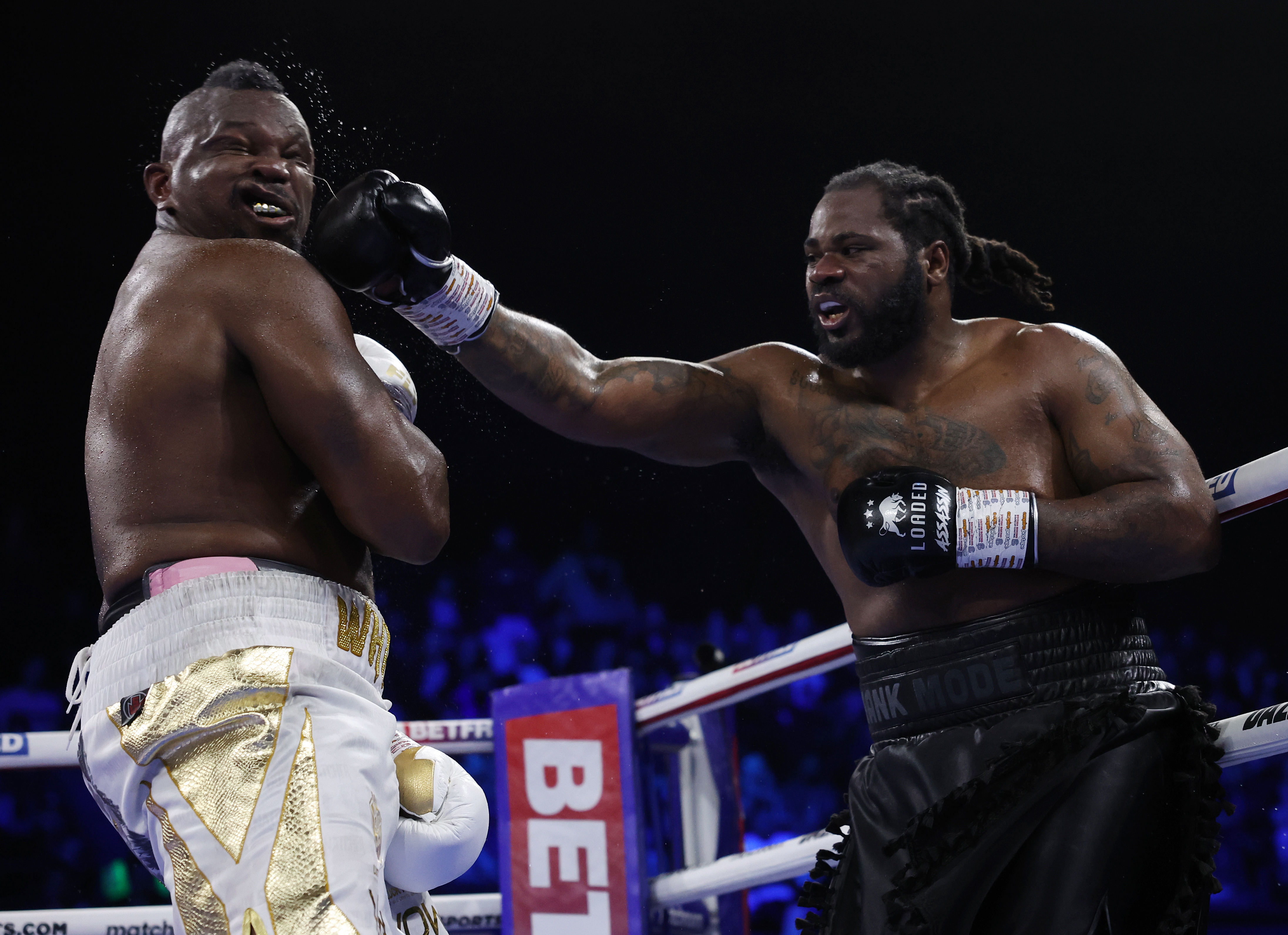 'I deserve another shot' – Franklin demands Whyte rematch after being 'robbed' 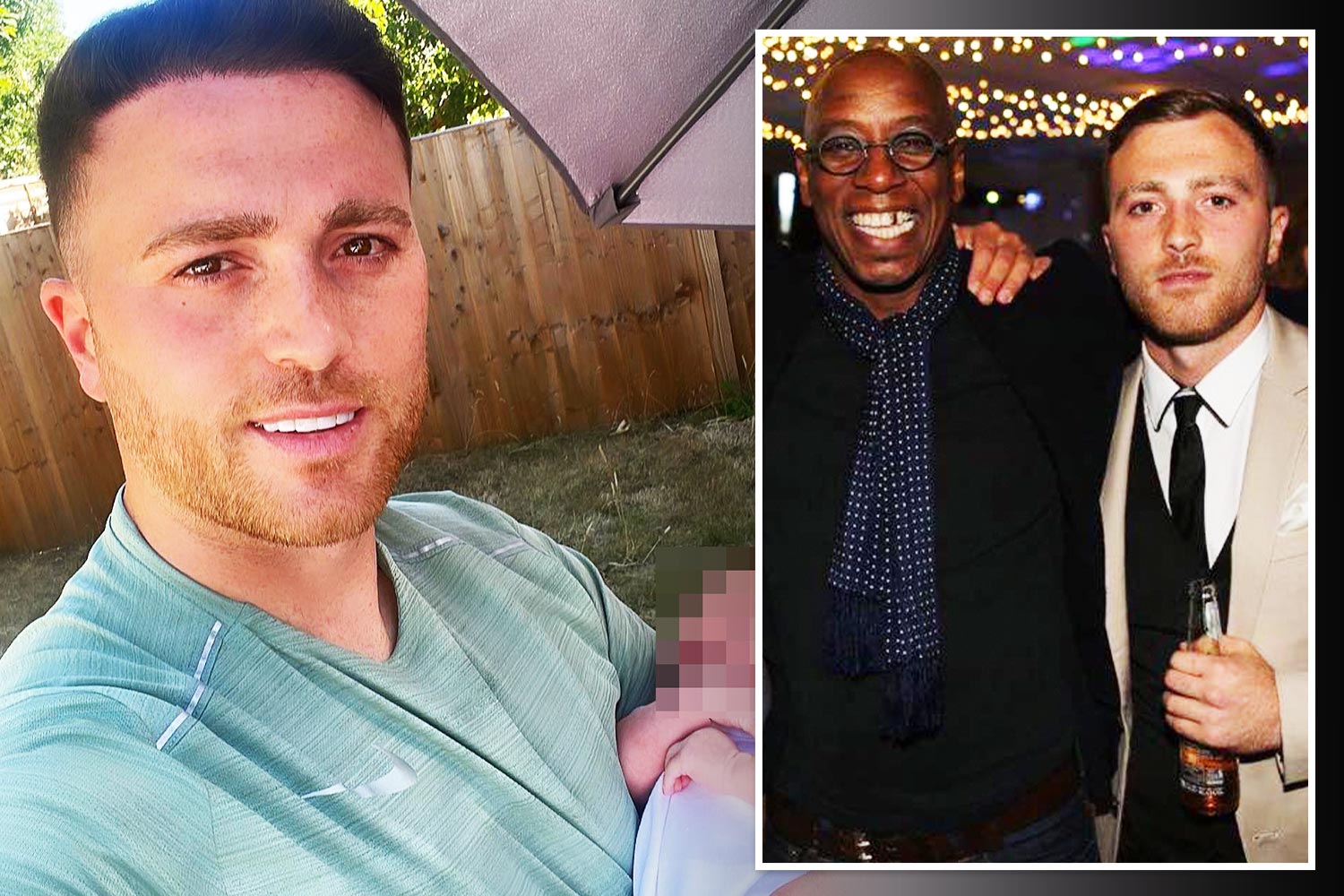 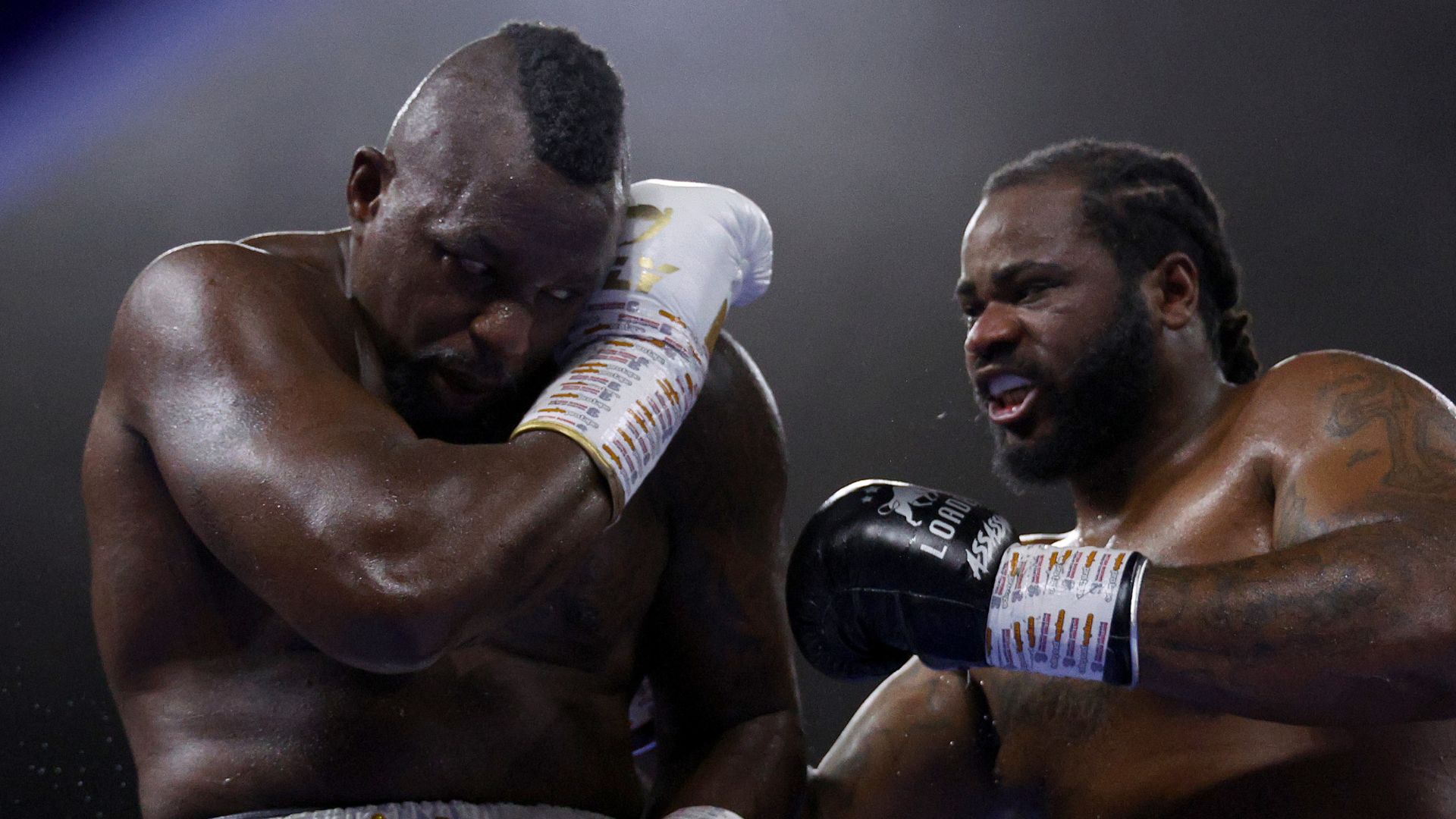 In the past, TV network and promotional allegiances have seen the heavyweight clash between Wilder and Joshua fall by the wayside.

But Finkel insisted all parties – from their side at least – are ready and willing to come to terms with the opposition.

He said: “Deontay, Shelly Finkel and PBC are willing to make a fight for Deontay to fight Joshua next.”

After Dillian Whyte, 34, beat Jermaine Franklin, 29, by disputed majority decision, Hearn lined Joshua up for a rematch against the man he beat in 2015.

And the promoter then had eyes on a summer super-fight between AJ and Wilder.

Deontay, Shelly Finkel and PBC are willing to make a fight for Deontay to fight Joshua next.

But Finkel questions why the pair of former world champions cannot go straight into the long-anticipated bout.

Or he suggests if Joshua is to have one more more before facing Willder, an agreement to make the fight afterwards can be struck right now.

Finkel said: “Eddie says Joshua will fight Deontay after their next fight, why?

“They want to fight Dillian Whyte, who yesterday was in a questionable win.

“How does the press and anyone else rationalise Joshua fighting someone like that in his next fight?

“And if they say, ‘We’re definitely fighting Deontay after’ why isn’t there an agreement done?” 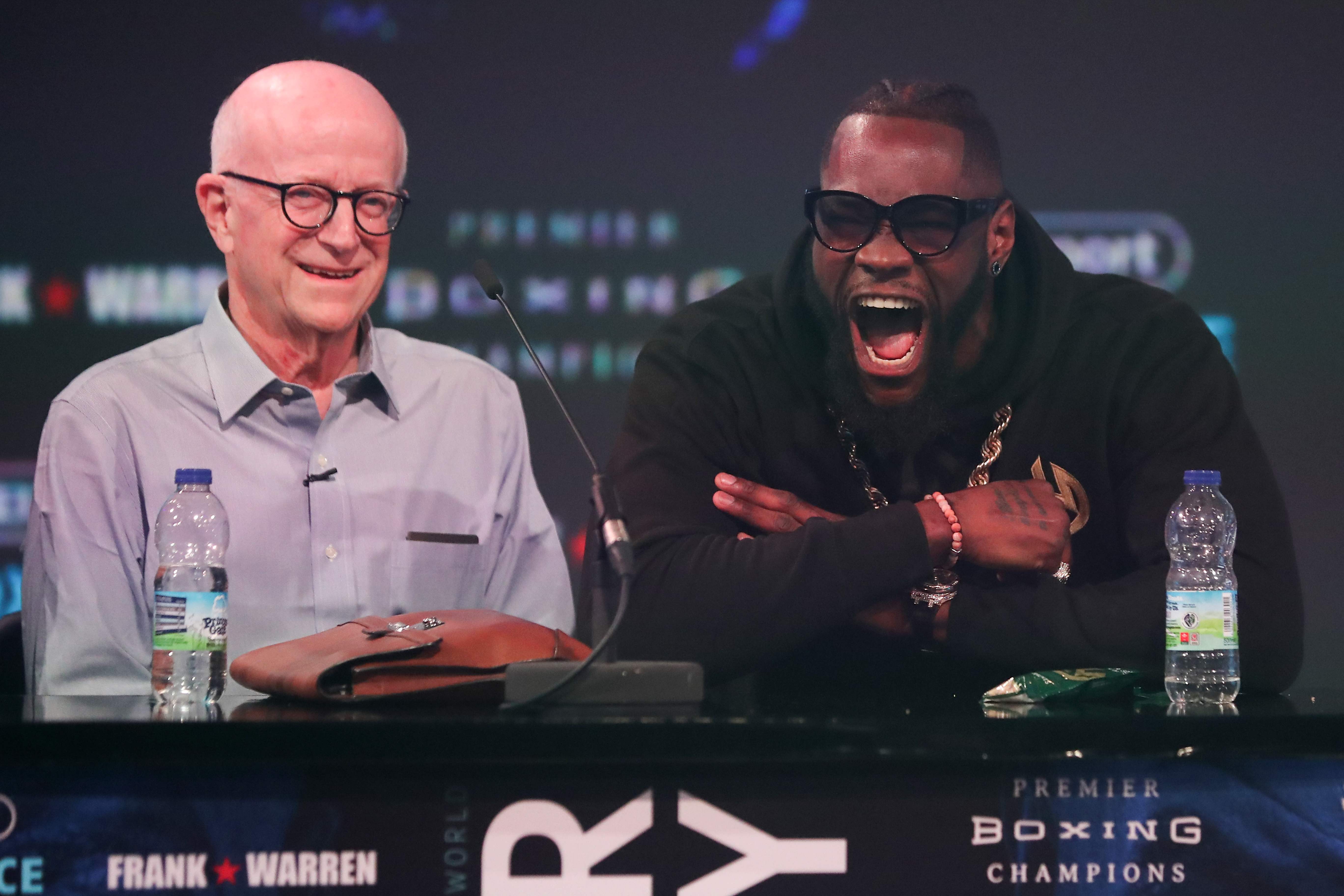 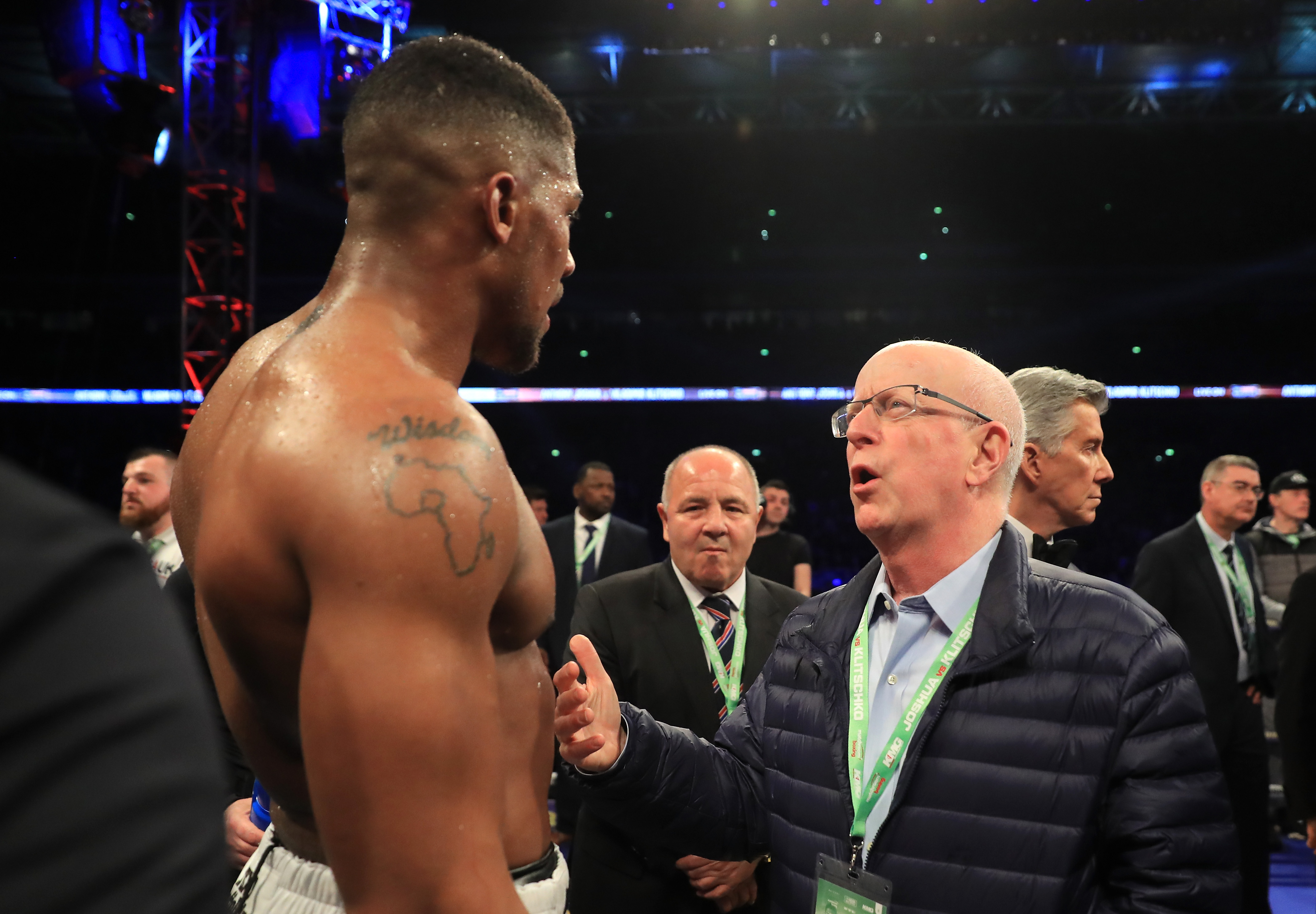