Another young couple bites the dust.

Delilah Belle Hamlin and her boyfriend, Eyal Booker, have broken up after two years of dating, the Daily Mail reported Monday.

The daughter of Lisa Rinna and Harry Hamlin ended her relationship with the “Love Island” star just before the New Year so she could begin 2022 with a “fresh start.”

“It was important to her that 2022 could be a fresh start and right now she wants to be single and focus on her career,” an insider shared with the outlet.

“Last year, she experienced some difficult times, but she’s come out the other side stronger than ever and is happy, enjoying time with friends and family, as well as looking positivity to the future.”

In November, the 23-year-old model told fans she was hospitalized for accidentally overdosing on prescription medication and becoming dependent on Xanax after he doctor overprescribed the latter drug.

“I wasn’t like a drug addict, but my body was dependent on it [Xanax] because of how much the doctor had prescribed me,” Hamlin shared. 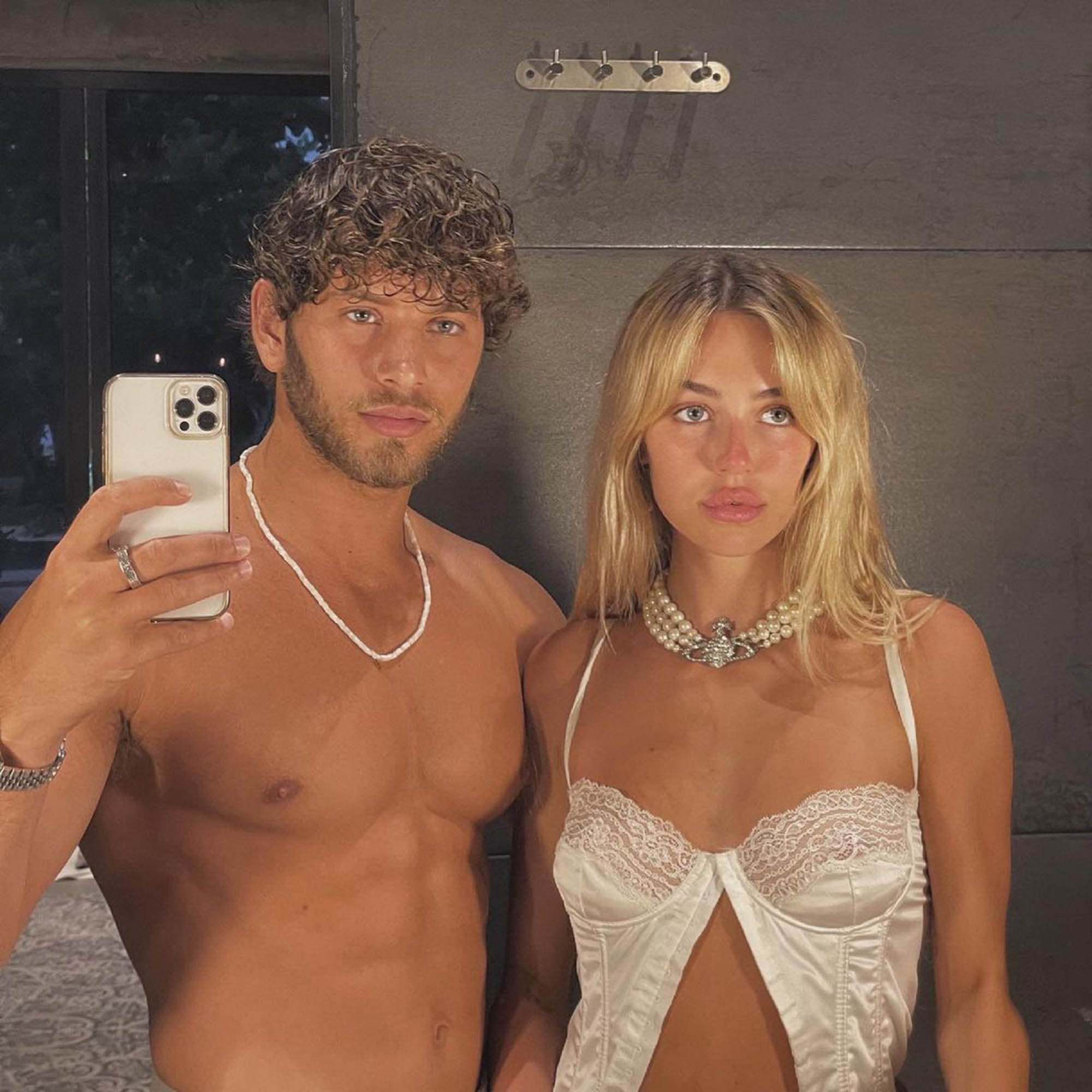 She entered a treatment facility in Arizona but left after three weeks after she started experiencing seizures “left and right.”

Delilah and Booker, 26, first connected after Delilah’s sister Amelia was watching the UK-based reality show and thought Eyal was the “male version” of Delilah. As a result, Delilah slid into his DMs in early 2019 and hit it off so she flew to London to meet Eyal in person. Shortly after he flew to Los Angeles to be with her and the two had been dating ever since. 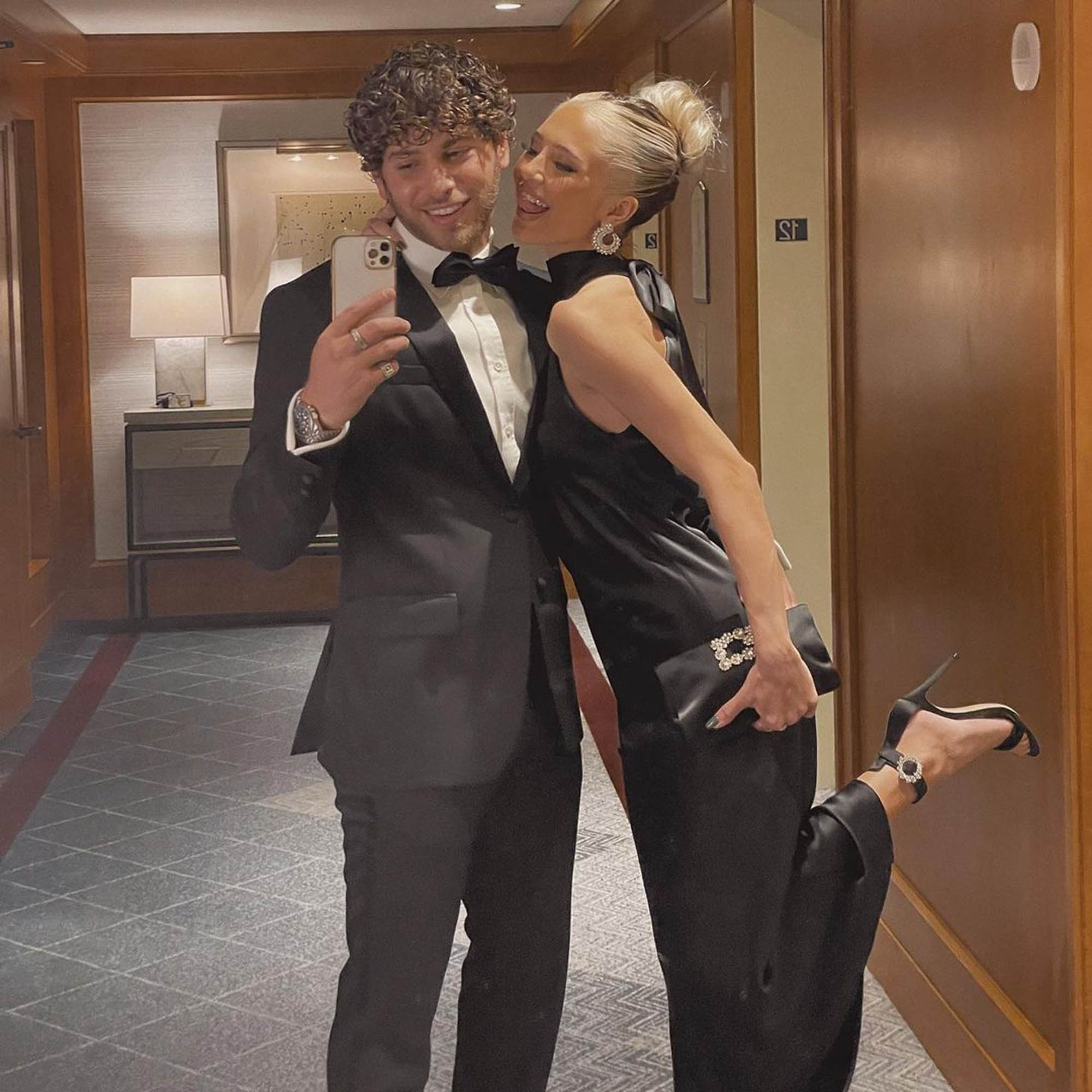 The two went on to star in two steamy photoshoots together, one for Revice Denim and another for Paper magazine.

“We’ve never shot a campaign together before and it honestly gave me butterflies; I fell in love with him even more,” Delilah told Page Six Style in February 2021 of the Revice Denim spread.

“The chemistry between us was really cool to see in a professional atmosphere as well.”