CRISTIANO RONALDO’S love affair with the Champions League continues as he breaks yet another European record.

The Portuguese superstar is set to make his 178th appearance in the competition as Manchester United welcome Villarreal to Old Trafford. 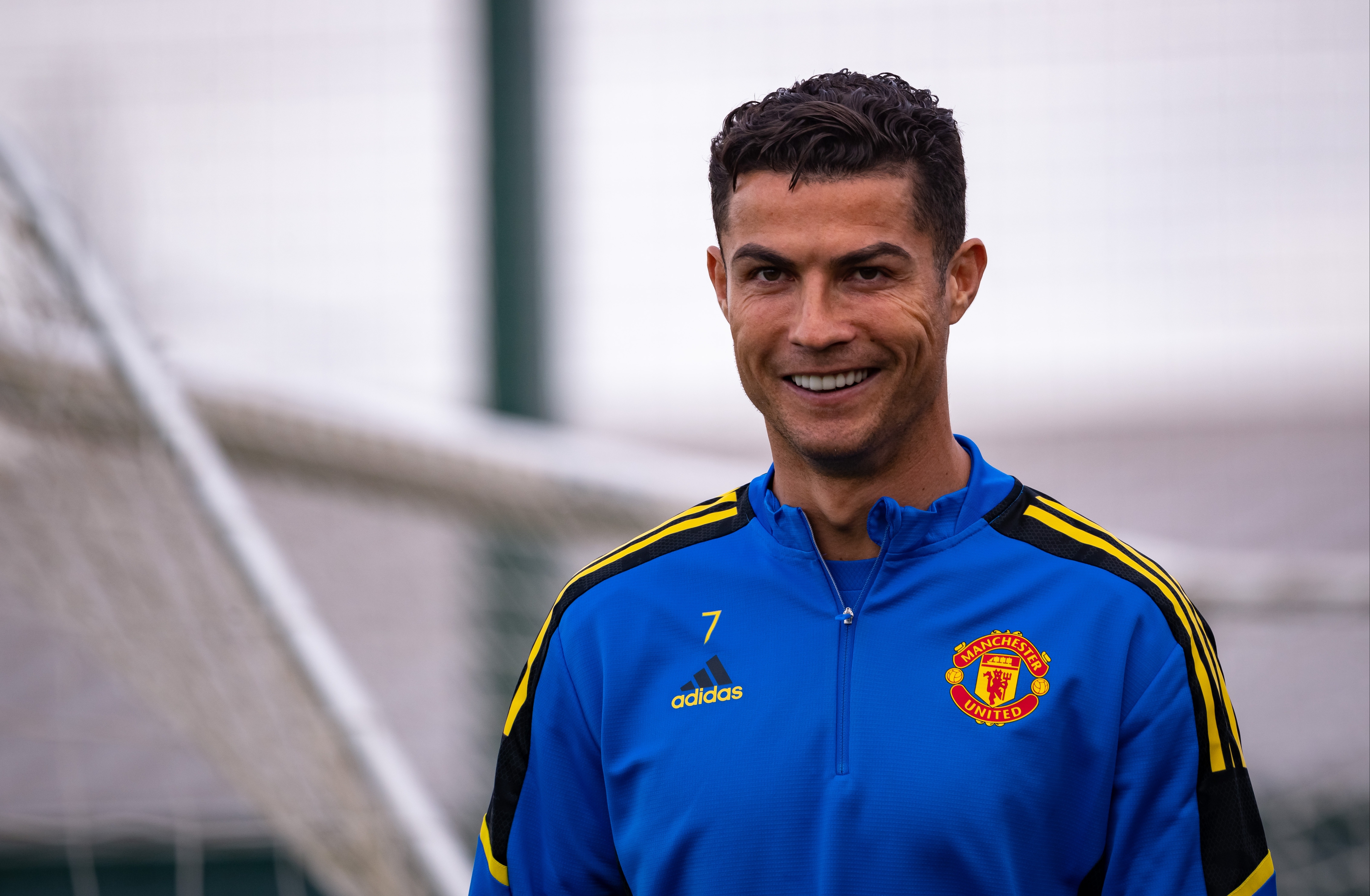 That puts him one ahead of former Real Madrid team-mate Iker Casillas in the all-time list.

And long-time rival Leo Messi lags behind in third with 27 fewer appearances than the new record-holder.

Ronaldo now holds a host of Champions League records to go with his haul of five European trophies.

On Wednesday night he was named at the tip of the United attack for the Group F visit of Villarreal.

Boss Ole Gunnar Solskjaer will be desperate to see his talisman extend his goal tally in Europe.

A strong start to the season has turned into a mini-crisis with three defeats in their last four.

Former players have been queuing up to raise questions over Solskjaer's ability to drag United out of their current slump.

The manager himself has admitted he is running out of time to deliver after bringing in a host of other stars alongside Ronaldo this summer.

Their last Champions League outing ended in an embarrassing 2-1 defeat by Young Boys despite Ronaldo pitching in with a goal.