The 149th Open Championship has been cancelled for 2020 but the tournament will return to Royal St George’s, Sandwich in July 2021, The R&A have announced.

It is the first time the tournament has been cancelled since  tournament was due to take place from 16-19 July, but will now b

That will mean St Andrews will host the 150th edition of the tournament in 2022.

Sharing the full story, not just the headlines

It is the first major of the year to be outright cancelled after the Masters and PGA Championship decided to postpone until later in the year.

Organisers are still holding out hope that the US Open will go ahead as planned from 18-21 June. 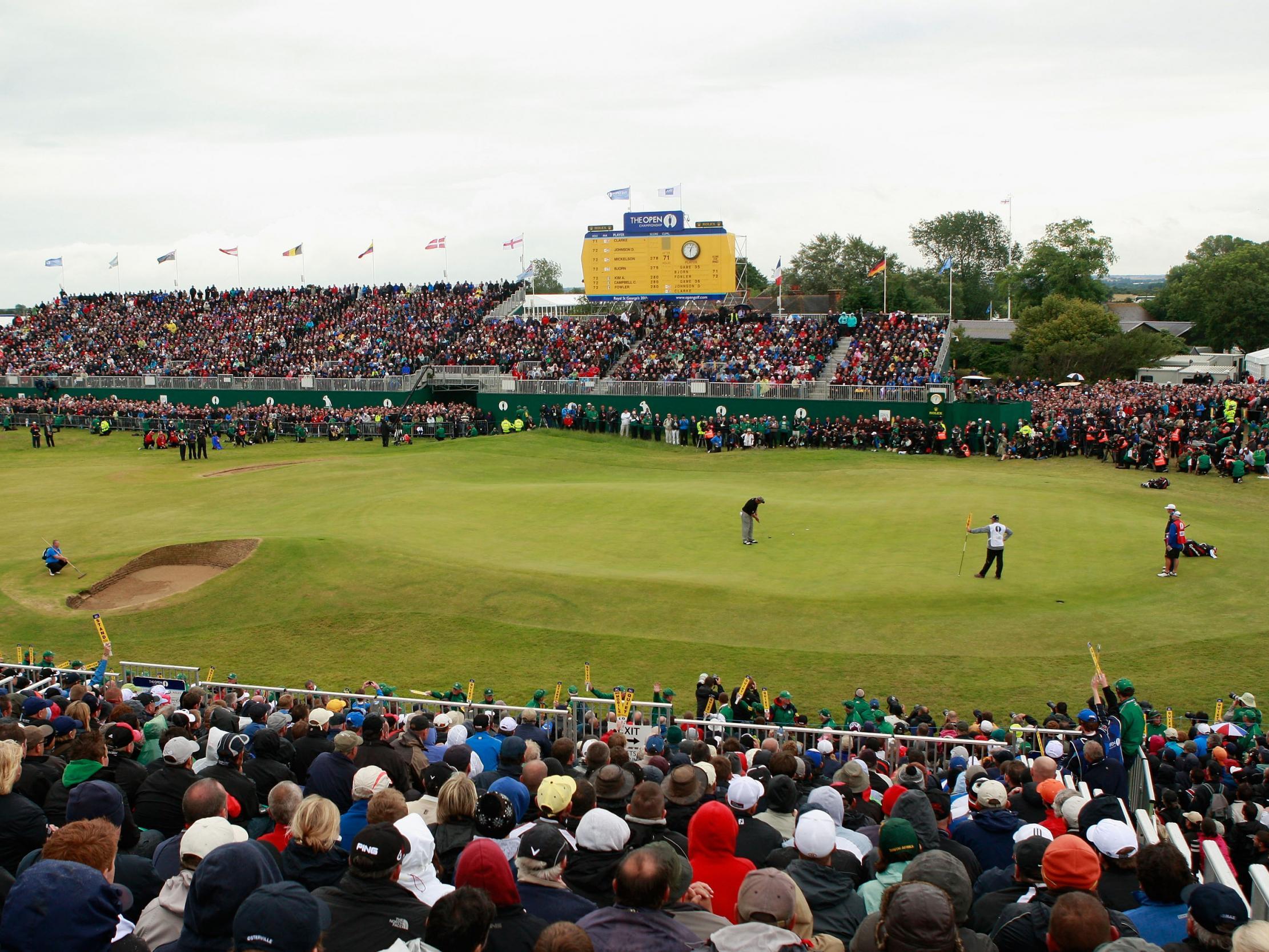 A statement from The R and A read: “The R&A has decided to cancel The Open in 2020 due to the current Covid-19 pandemic. The Championship will next be played at Royal St George’s in 2021.

“The Open was due to be played in Kent from 12-19 July but it has been necessary to cancel the Championship based on guidance from the UK Government, the health authorities, public services and The R&A’s advisers.

“This is the first time since the Second World War that golf’s original Championship, first played in 1860, has been cancelled.

“The R&A will transfer over 2020 purchased tickets and hospitality packages to The Open in 2021. Purchasers who no longer wish to (or are no longer able to) attend in 2021 will receive a full refund. Further information on this process will be sent directly to ticket and hospitality purchasers in due course.”

Martin Slumbers, Chief Executive of The R&A, said: “Our absolute priority is to protect the health and safety of the fans, players, officials, volunteers and staff involved in The Open.

“We care deeply about this historic Championship and have made this decision with a heavy heart. We appreciate that this will be disappointing for a great many people around the world but we have to act responsibly during this pandemic and it is the right thing to do. I can assure everyone that we have explored every option for playing The Open this year but it is not going to be possible.

“There are many different considerations that go into organising a major sporting event of this scale. We rely on the support of the emergency services, local authorities and a range of other organisations to stage the Championship and it would be unreasonable to place any additional demands on them when they have far more urgent priorities to deal with. In recent weeks we have been working closely with those organisations as well as Royal St George’s, St Andrews Links Trust and the other golf bodies to resolve the remaining external factors and have done so as soon as we possibly could.

“We are grateful to all of them for their assistance and co-operation throughout this process. Most of all I would like to thank our fans around the world and all of our partners for their support and understanding. At a difficult time like this we have to recognise that sport must stand aside to let people focus on keeping themselves and their families healthy and safe.

“We are committed to supporting our community in the weeks and months ahead and will do everything in our power to help golf come through this crisis. The R&A’s remaining professional and amateur championships scheduled this year are under review and we will continue to update on any further changes.”