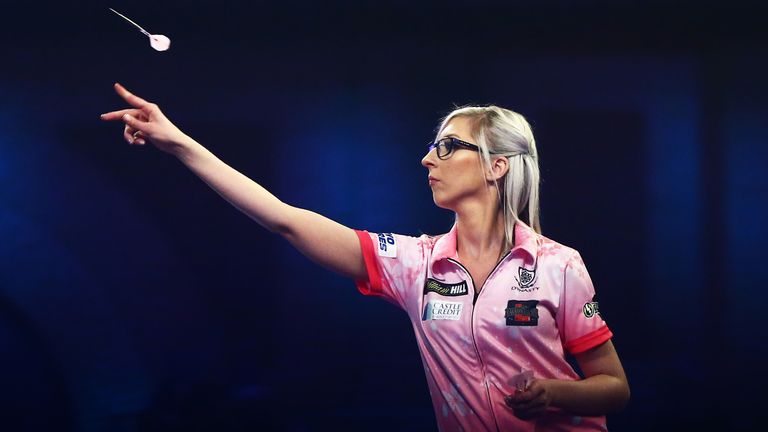 The PDC has announced further postponements in the calendar, as it continues to plan around the coronavirus outbreak.

The US Darts Masters, which was due to visit New York for the first time in June, has now been pushed back 12 months, to June 4-5 2021. The tournament set for the Hulu Theatre at Madison Square Garden was set to feature the sport’s elite, including Fallon Sherrock who was included after her historic run at the World Championship.

“There was huge excitement about taking the US Darts Masters to Madison Square Garden, not just from the players set to compete in June but also across the wider North American darting community,” said PDC Chief Executive Matthew Porter.

“However, with the ongoing worldwide situation we felt that the right decision was to postpone the World Series’ visit to New York for 12 months.

“This decision only strengthens our resolve to make the 2021 US Darts Masters and North American Championship a success as part of our global World Series of Darts tour.”

Meanwhile the Nordic Darts Masters, which was due to take place in Copenhagen, has now been pushed back four months to October 23-24.

The sport’s top stars, led by World Champion Peter Wright and world number one Michael van Gerwen, were set to take on leading players from across the Nordic & Baltic region on June 12-13 at Forum Copenhagen.