DUSTIN POIRIER has called out old rivals Conor McGregor and Nate Diaz to a boxing match.

The ex-interim lightweight champion was beaten by McGregor in a 2014 featherweight clash and pulled out of facing Diaz through injury four years later. 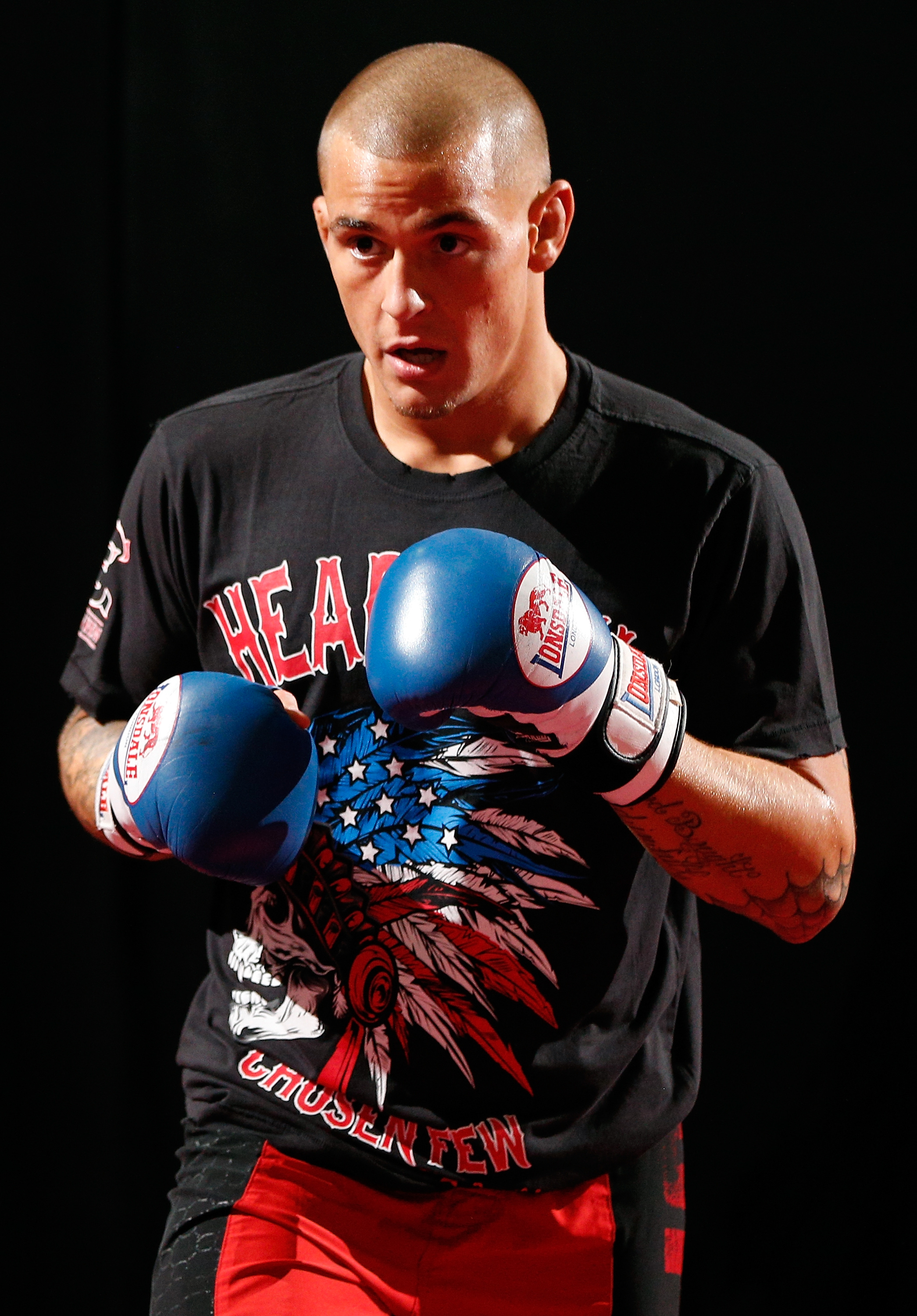 But the American – who was submitted by 155lb king Khabib Nurmagomedov in September – is eager to settle the score with both men – either in the ring or octagon.

Southpaw striker Poirier has become one of the most dangerous punchers in the UFC, and has previously expressed his interest in making a boxing debut.

But should the UFC offer him an opportunity to rematch McGregor – who lost his boxing debut against Floyd Mayweather in 2017 – then he would accept immediately, even if the fight was at middleweight.

"I just want the biggest fights that I can get, and that’s definitely one of them.

“I’d love to box Nate Diaz or McGregor in the Octagon, or in the boxing ring."

Poirier was scheduled to fight No5 ranked lightweight challenger Dan Hooker in San Diego on May 16, but the coronavirus pandemic has postponed the match-up.

The COVID-19 outbreak caused Nurmagomedov to pull out of his title defence against Tony Ferguson, with the event later being cancelled all together despite Justin Gaethje agreeing to step in on 11-days notice.

With champion Khabib set to remain in Russia and begin Ramadan at the end of the month, Gaethje – who was in talks to face McGregor in July – is still in line to challenge for the interim belt against Ferguson.

With the title holder and two contenders tied up, Poirier is open to dropping the Hooker fight in order to rematch McGregor.

He said: Like I said, I want the biggest and the highest ranked guys that I can get. Yeah, I’m not circling back around to these guys or begging for fights.

“I’ll fight Dan Hooker no problem, but my job is to get the biggest fights, the most money, get the highest ranked opponents that I can get.

"So whenever I see people and opportunities that make sense, like me and Conor, of course I would push for that.

“It just depends on what the UFC has in mind and Conor’s timeframe when he wants to fight. A lot of factors play into all this decision making. But I’m definitely open to the fight.” 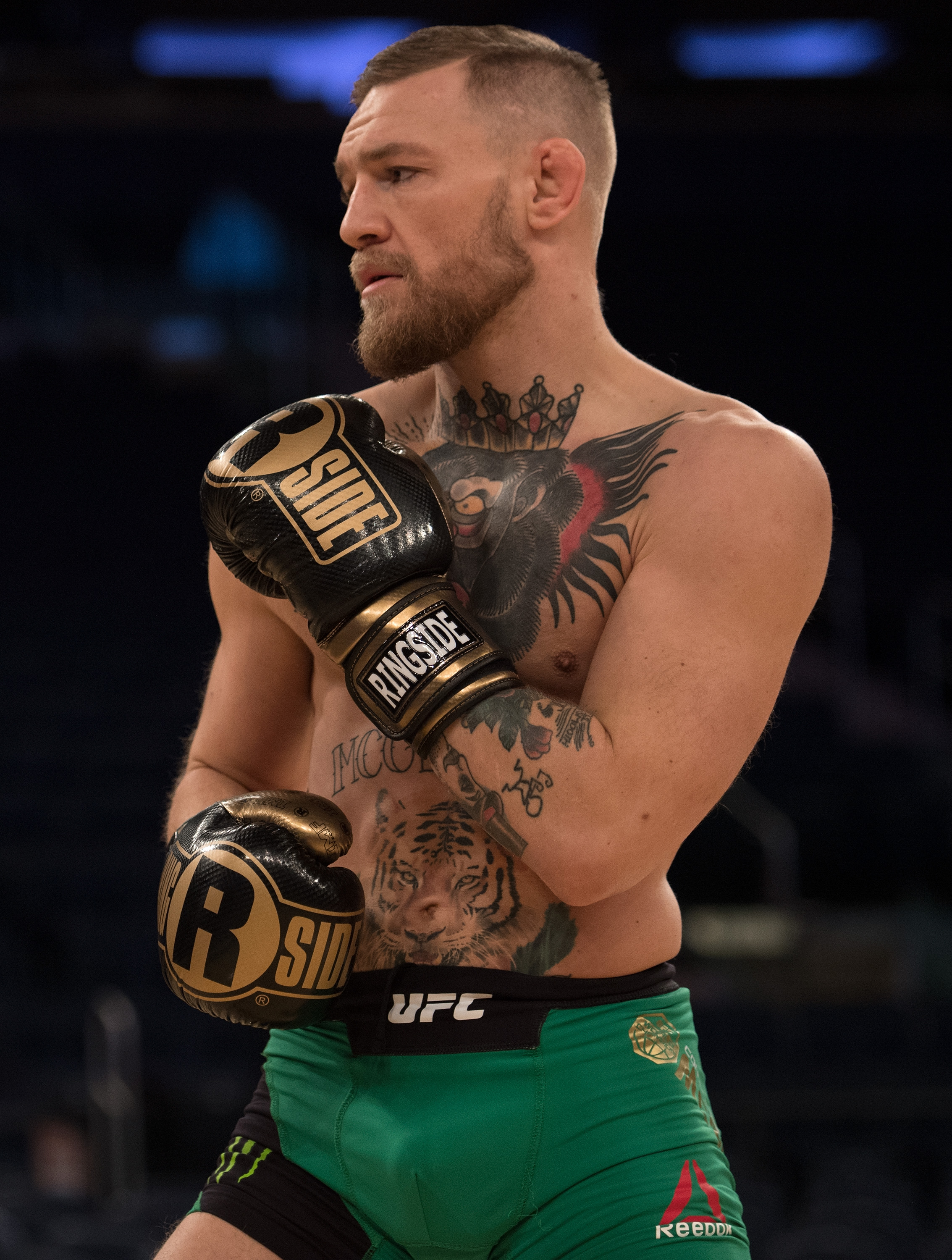 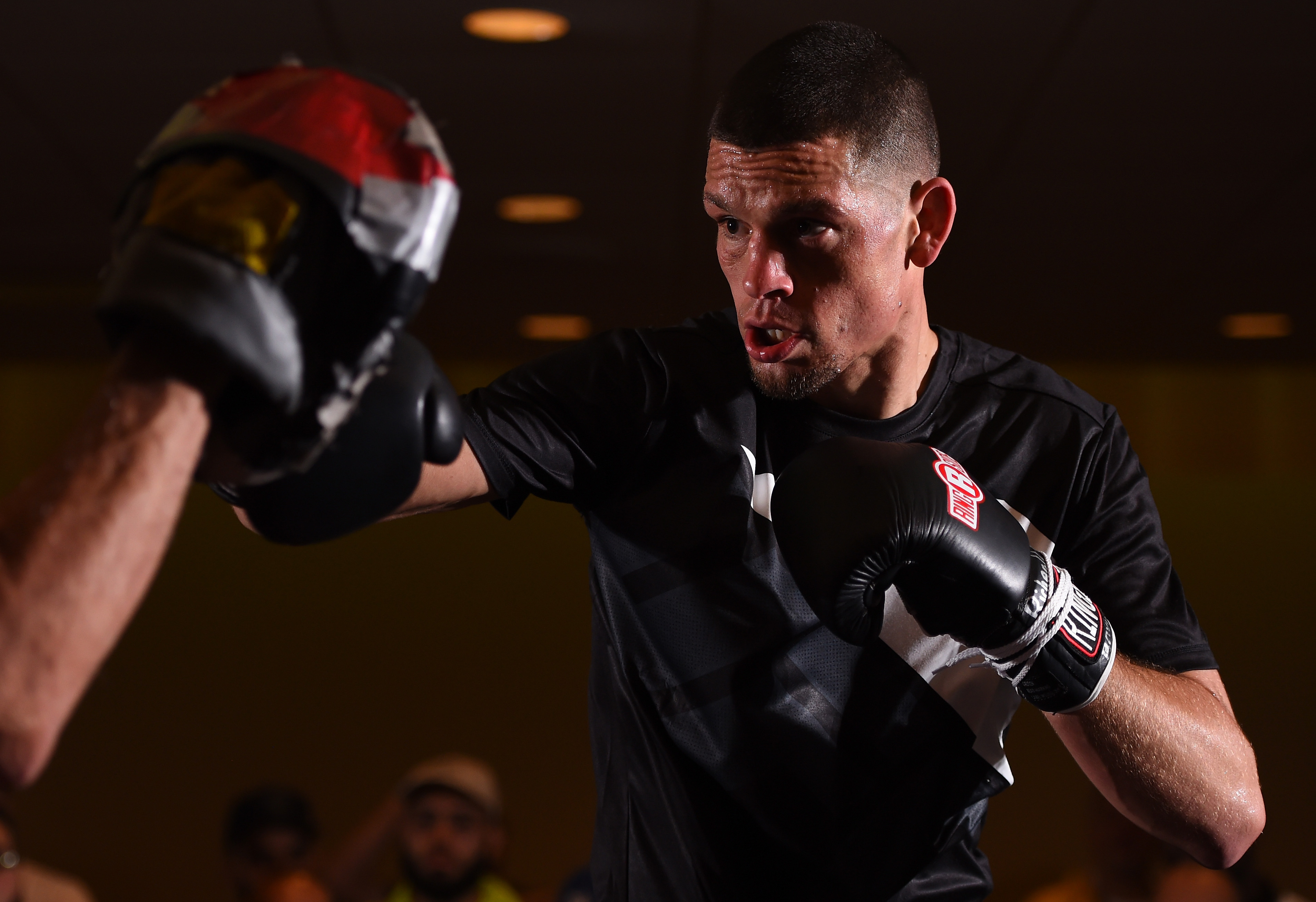