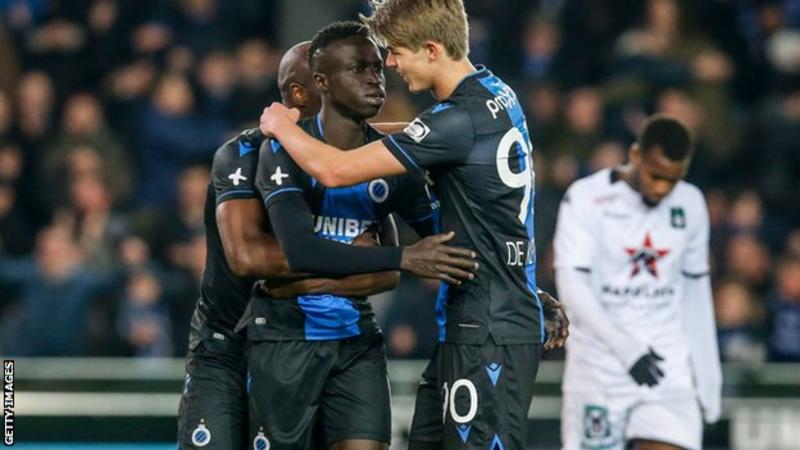 The Belgian Pro League has become the first major European league to be cancelled because of coronavirus.

Club Bruges will be declared champions with the current league table set to stand.

There was one match of the regular season remaining when the league was suspended, with play-offs due to decide the top positions.

The league’s board of directors made the decision and have made a recommendation to the general assembly.

It will be made official on 15 April with a working group to decide relegation and promotion issues.

Club Brugge are 15 points clear of second-placed Gent at the top of the table.

In a statement, the league said: “The board of directors unanimously decided that it was not desirable, whatever the scenario envisaged, to continue the competition after 30 June.”