Cinco de Mayo is an annual celebration held on May 5. It is a hugely popular holiday in the United States, with its roots in Mexican history. Cinco de Mayo is believed by many to mark Mexico gaining independence, but actually, that is not the case and instead marks a very different event.

Cinco de Mayo is celebrated each year on May 5.

This annual celebration commemorates the Mexican Army’s victory over the French Empire at the Battle of Puebla on May 5, 1862.

The battle took place as the French attempted to carve out a new empire in Mexican territory, which helped to slow down the invading force’s advance to Mexico City. 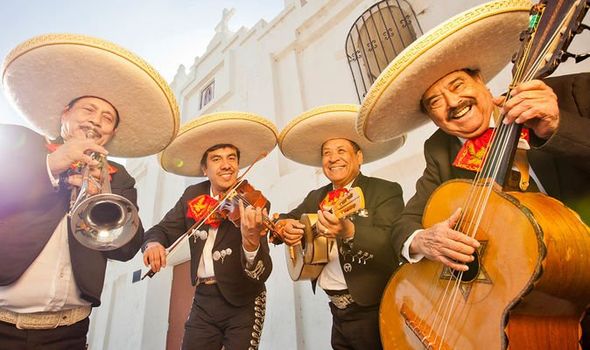 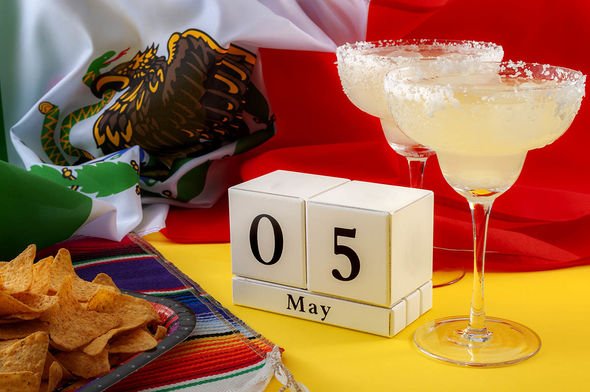 The incident saw the French lose more than 500 soldiers, with the Mexican force losing less than 100 men.

The battle took place under the leadership of General Ignacio Zaragoza and saw a smaller Mexican force succeed against a larger French force.

General Zaragoza died months after the battle due to illness.

A year after the battle, a larger French force defeated the Mexican army at the Second Battle of Puebla, and Mexico City soon fell to the invaders.

Cinco de Mayo was declared a national holiday in 1862.

Celebrations first began in California in 1863 but gained national notoriety in the 1980s due to advertising campaigns among beer and wine companies. 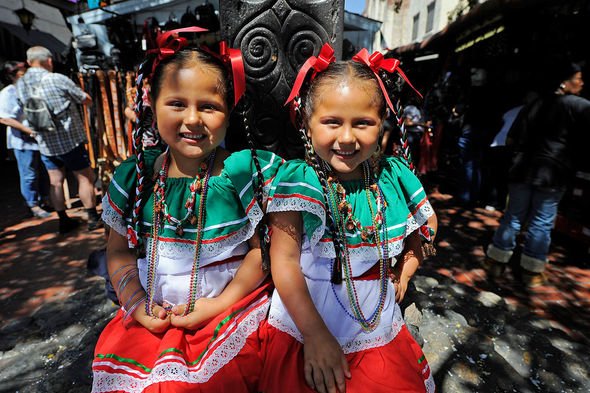 But now this special day is no longer marked as much across all of Mexico or in the USA.

However, all public schools do close on May 5 and it is an official holiday in Puebla and Veracruz states.

Cinco de Mayo is sometimes known as Mexico’s Independence Day which is considered to be the most important national holiday in Mexico.

But actually, Independence Day is officially marked on September 16, where independence was achieved in 1821 after more than 11 years’ worth of battles with Spain and later Napoleon’s French empire.

DON’T MISS
Google Maps Street View: Couple spotted in ‘romantic’ situation [INSIGHT]
Forza Horizon 5 is a must-play, and it hasn’t even been announced yet [EXPLAINER]
Kamala Harris under fire as she actively ‘avoids’ border crisis [PICTURES] 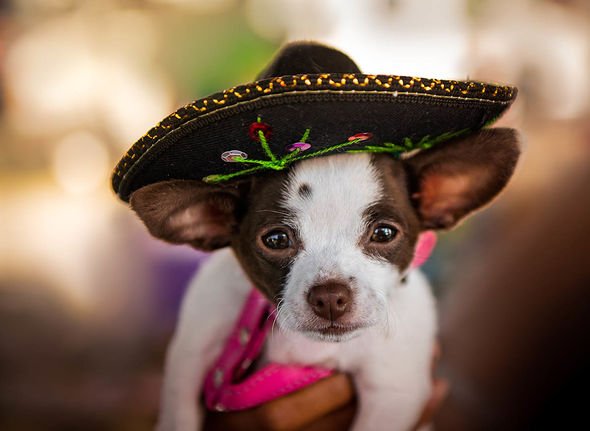 How to celebrate Cinco de Mayo

Traditional food including tacos and mole poblano is also eaten during this special event.

Large festivals are held in Los Angeles, Chicago and Houston. 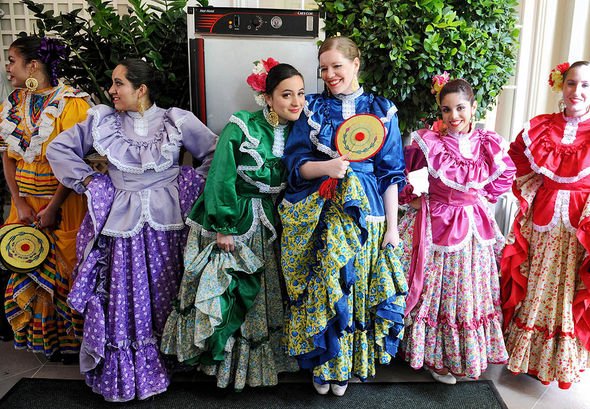 With the coronavirus pandemic still raging, many plans for Cinco de Mayo may need to change.

Here is a list of Covid-safe ways to celebrate: