FORMER Chelsea defender Frank Sinclair doesn't think Borussia Dortmund star Jadon Sancho is good enough to get into Frank lampard's side and has warned the club to not sign him or Jude Bellignham.

The Blues have been considering moves for Sancho and Bellingham but Sinclair feels the club should look elsewhere instead of a potential £180million mistake. 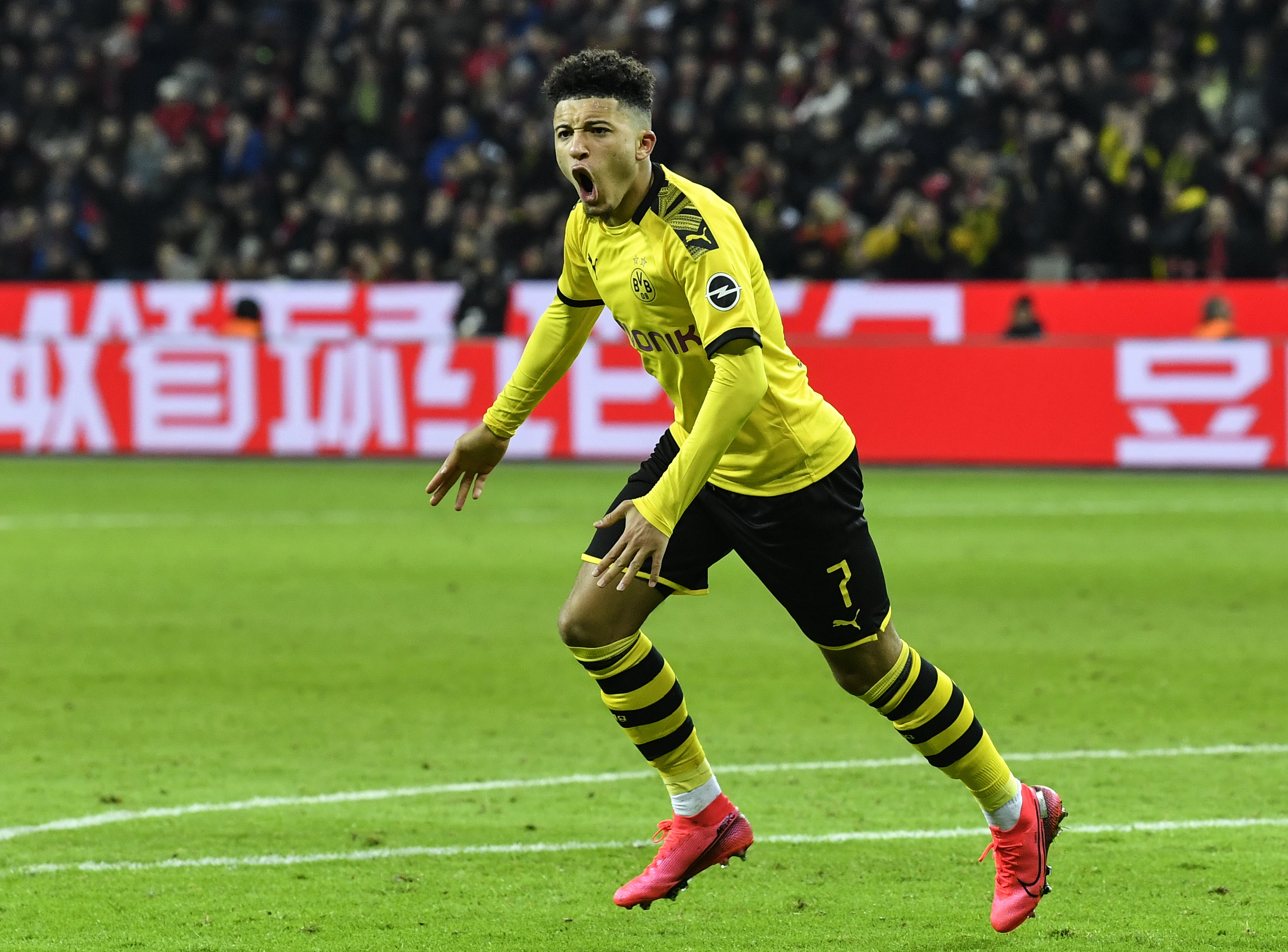 Despite being one of Europe's most wanted attackers, Sancho should not be a target for Lampard, insists the 48-year-old.

Sinclair told GentingBet: "Jadon Sancho is a fantastic player and a great talent but he plays in similar positions to the likes of Callum Hudson-Odoi and Willian, so there will be tough competition for places if he does join in the summer.

"Whether he is a Chelsea target, I don’t know, as Chelsea have more than enough players in those positions that can play in those wide areas or in the Number 10 role – they have plenty of options.

"So, I don’t think that it is a position that Chelsea are panicking over but if a player of Jadon’s ability becomes available then you have to look at it.