CHELSEA boss Thomas Tuchel has confirmed his interest in Harry Kane – while Ollie Watkins has been tipped to replace the striker at Tottenham.

England star Kane has told the North London side he wants to leave this summer after another disappointing campaign. 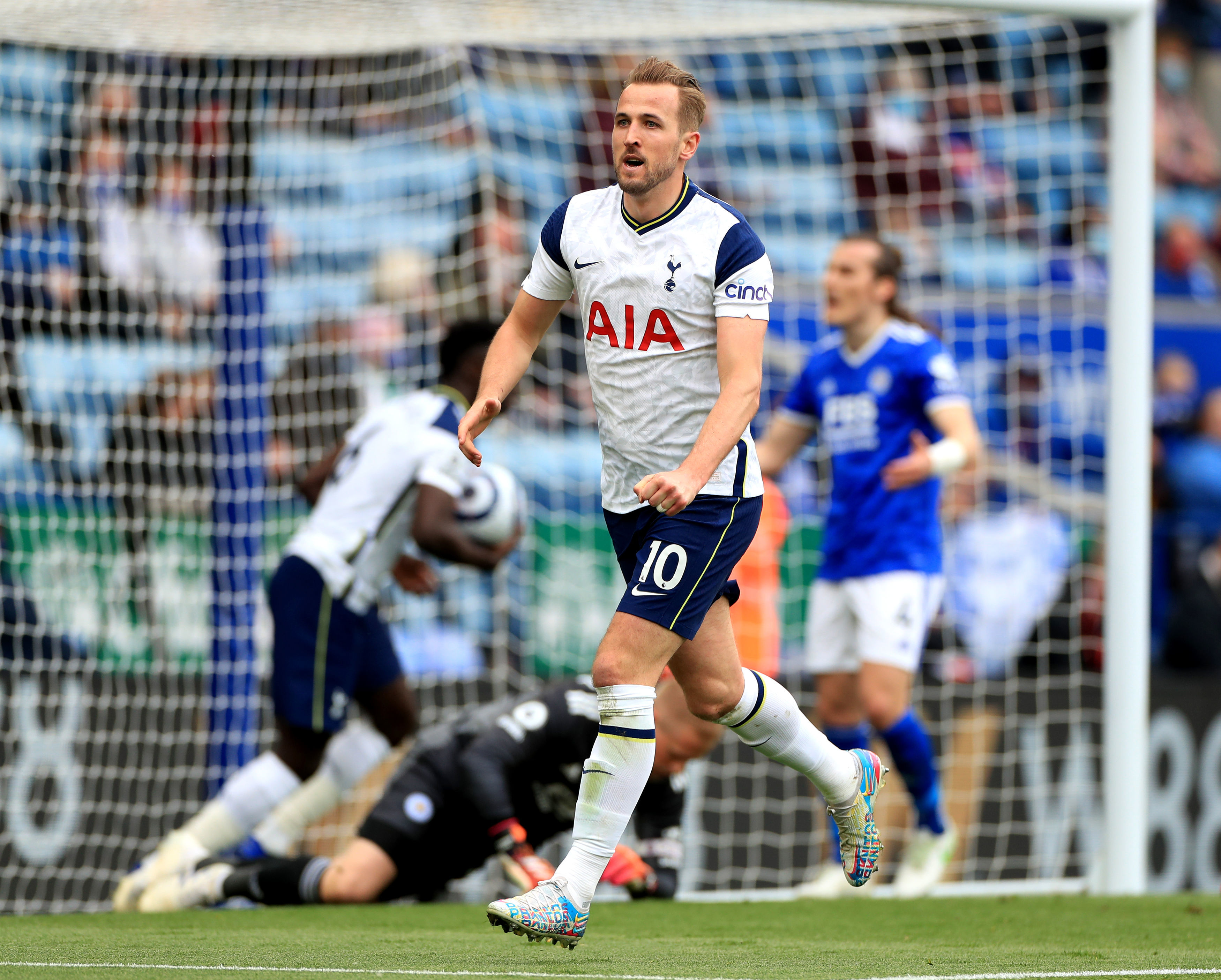 That has prompted interest from the Blues, Manchester United and City.

Tuchel admitted yesterday he would love to add the forward to his squad this summer.

He said: “If you find any coach around the world who would not like to have Harry Kane in his team, call me again.

“I would like to speak with the guy and hear about his ideas of scoring and attacking.

“Everybody loves Harry Kane but let’s be very, very clear. He is a player for Tottenham.

“He has a long-term contract and we will not get involved in any press conference with any disrespectful comments about that.”

However, the Blues believes Spurs will not be willing to do business with them due to their respective rivalries, according to The Telegraph.

United also have similar concerns due to their past moves for Dimitar Berbatov and Michael Carrick from White Hart Lane.

Tottenham chairman Daniel Levy is still fighting to keep his talisman, who still has three years left on a £230,000-a-week contract, by slapping the £150m price tag on his head.

But it seems Man City are leading the chase for him.

The former Brentford man has burst onto the England scene this term and scored 17 goals for club and country.

Cascarino told talkSPORT’s Weekend Sports Breakfast: “I saw him at Exeter a couple of times and you could see there was a player there, but you could never imagine he’d go from where he was to the England squad in 2021. 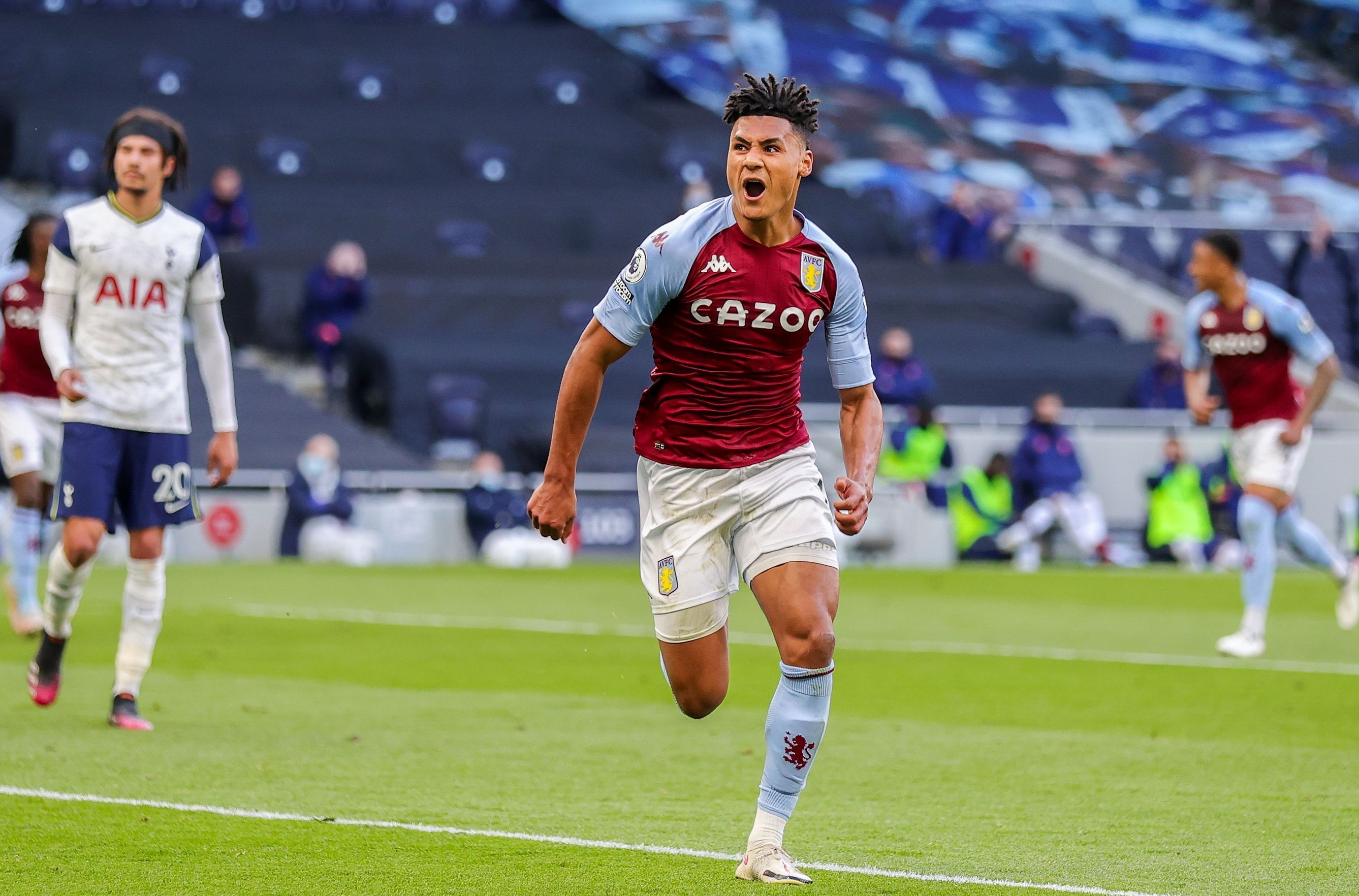 “He’s done brilliantly well. He’ll be a target for a few clubs. I think if Tottenham lost Harry (Kane) they could go after him, or at least try.

He continued: “The biggest standout feature I have for him, you can see there’s a real talent in there with pace and has an eye for a goal.

“He is developing as a centre forward, but I always feel like he’s got a point to prove and every step and every obstacle he’s developed.