AT A time when most of the world is trying to come together and be united, Diego Costa decided to open up an old wound by reigniting his feud with Antonio Conte.

The Atletico Madrid striker insists there is no bad blood between the pair but then labelled the Italian as "suspicious" and insisted he "would never last a season at Real Madrid". 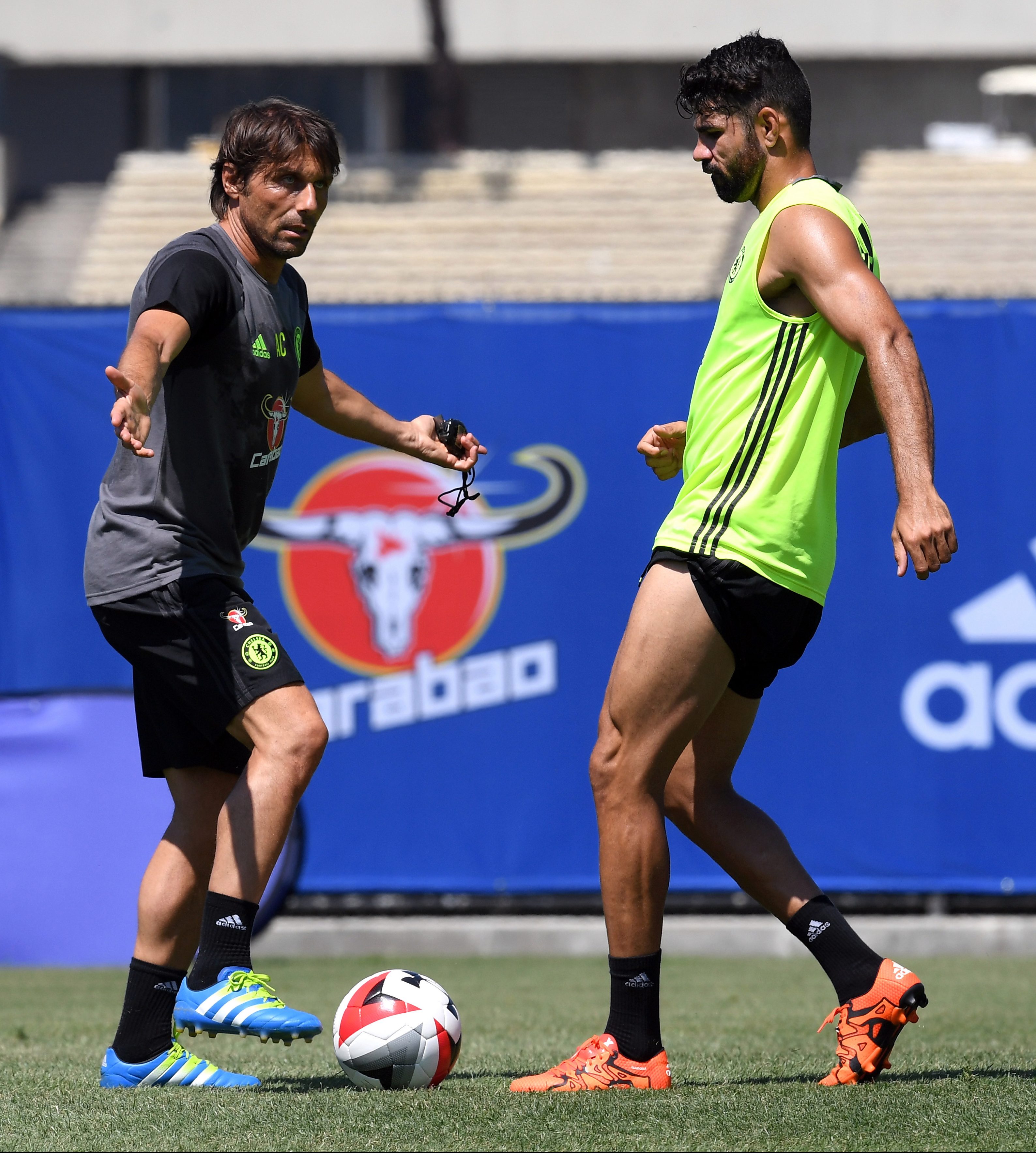 Costa and Conte spectacularly fell out during their time at Chelsea, with the former Blues manager informing the striker he was surplus to requirements at Stamford Bridge via a 27-word text.

Reports claimed Conte wrote: “Hi Diego, I hope you are well. Thanks for the seasono [sic] we spent together. Good luck for the next year but you are not in my plan”

Costa's simply replied: "Ok," and then flew to Brazil, claiming he had been treated "like a criminal".

The forward eventually left for Atleti in the 2017/18 season while Conte was axed at the end of that campaign.

Now unpredictable Costa he has landed another dig at his former boss, revealing the pair had "problems".

Despite criticising his man-management, Costa was complimentary of Conte's tactical ability as a gaffer.

Speaking to ESPN, Costa said: "[Conte and I] had problems off the pitch, but I think he is a really good manager.

"I have no hard feelings towards Conte, but to be a top, top manager, he needs to change the human side of his management.