N'GOLO KANTE and Edouard Mendy have been passed fit, handing Chelsea a monumental boost ahead of Saturday's Champions League final against Manchester City.

Kante, 30, had been struggling with a hamstring injury in recent weeks and missed the visit to Villa Park last weekend. 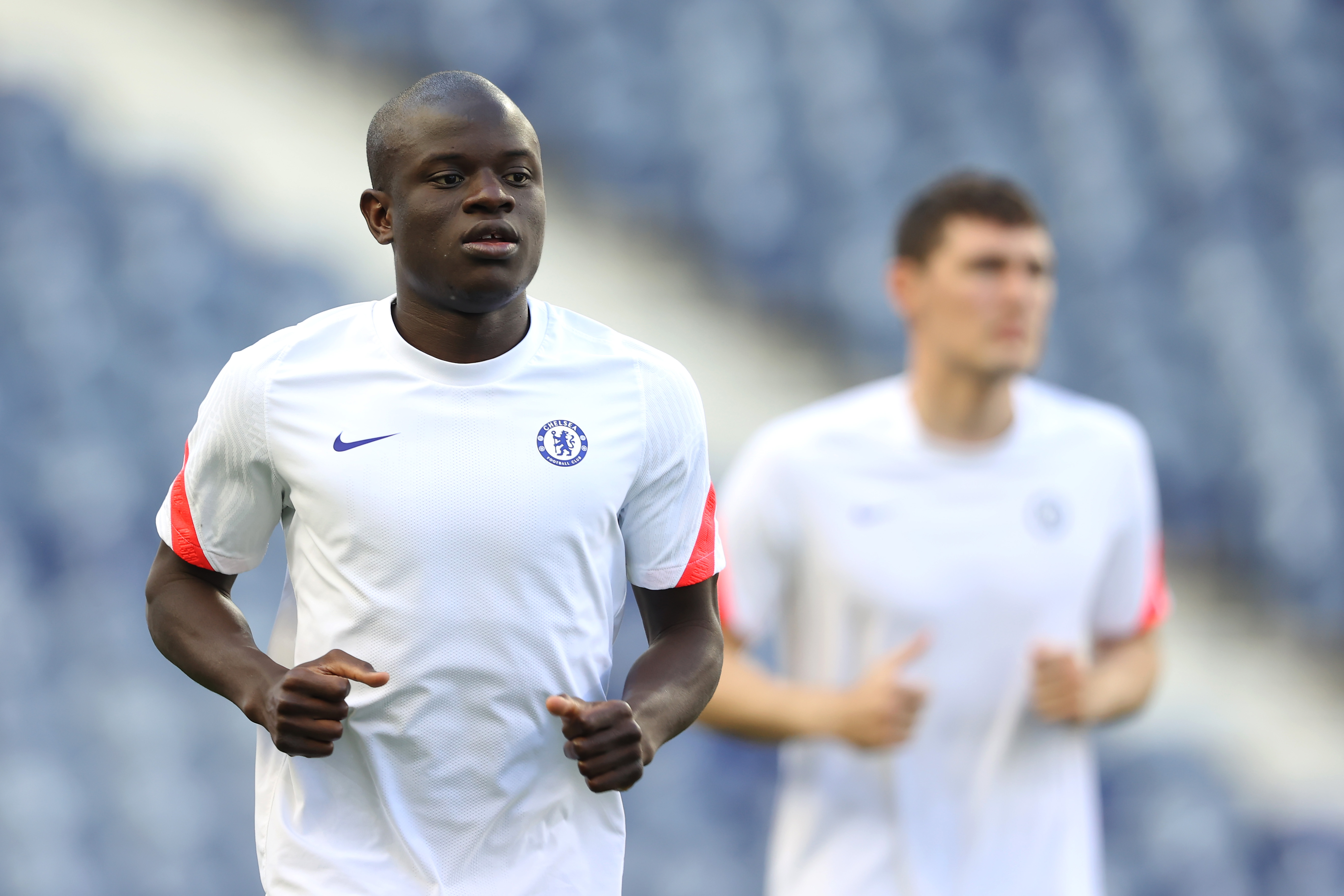 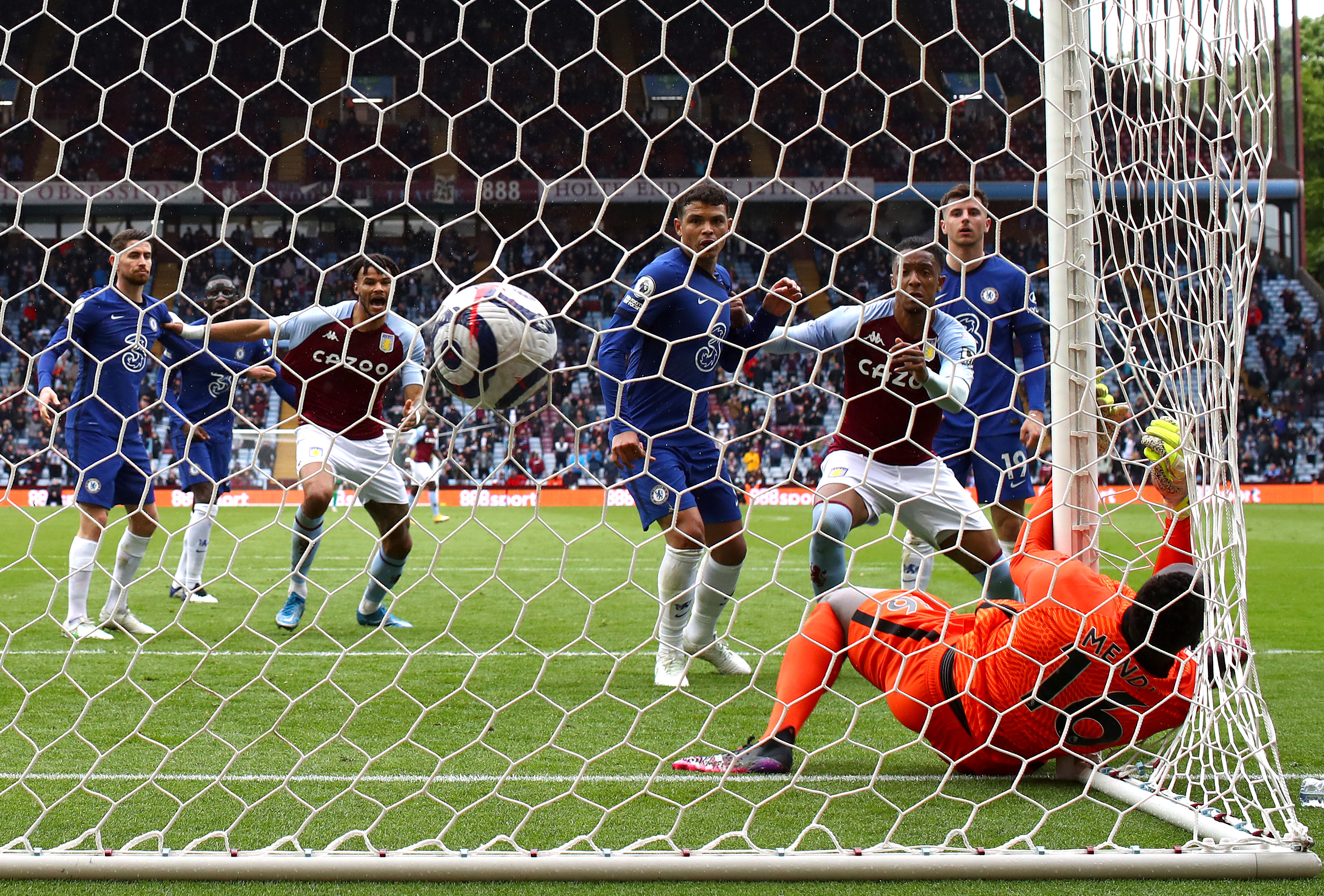 The midfield engine has played a lot of games this season – 47 across all competitions – and looks back to his best.

In the penultimate game of the season against Aston Villa, summer signing Mendy collided with the post injuring his ribs just before half-time in an attempt to stop Bertrand Traore's goal.

Mendy's injury forced a change at half-time with Kepa emerging from the tunnel to take his place.

The pair returned to training just days before Saturday's Champions League final, but it was unknown whether they would be passed fit to play.

Luckily for the Blues, it has been confirmed that both are fit and ready to take part in the final, just over nine years on from Chelsea's only triumph in the competition against Bayern Munch.

Chelsea may also have been handed a boost at Man City's expense.

The extent of the injury is currently unknown, but City fans will be hoping it was precautionary.

The 30-year-old picked up the knock after challenging club captain Fernandinho for a cross and was slow to get back up to his feet.

Gundogan has enjoyed a fine season for Man City, particularly in the goals department.

The midfielder starred in City's Premier League winning season, scoring 17 goals across all competitions with three of those coming in the Champions League.