Just a few more days to go! Julie Chen Moonves continues to tease the upcoming season of Celebrity Big Brother ahead of the premiere on Wednesday, February 2.

“I’m ready for season 3 of Celebrity Big Brother,” Chen Moonves says in a new behind-the-scenes look given exclusively to Us Weekly. “I think everybody is.”

‘Big Brother’ Winners: Where Are They Now?

She adds, “Fans can expect the fastest season of any Big Brother, ever. We are evicting two celebrities every week, at least.”

“This group of celebrities come from all walks of entertainment,” the longtime CBS personality says in the video. “Actors, singers, performers, athletes, Olympians, reality show royalty, we’ve got it all.” The promo also shows some new footage of the celebrities before entering the house. 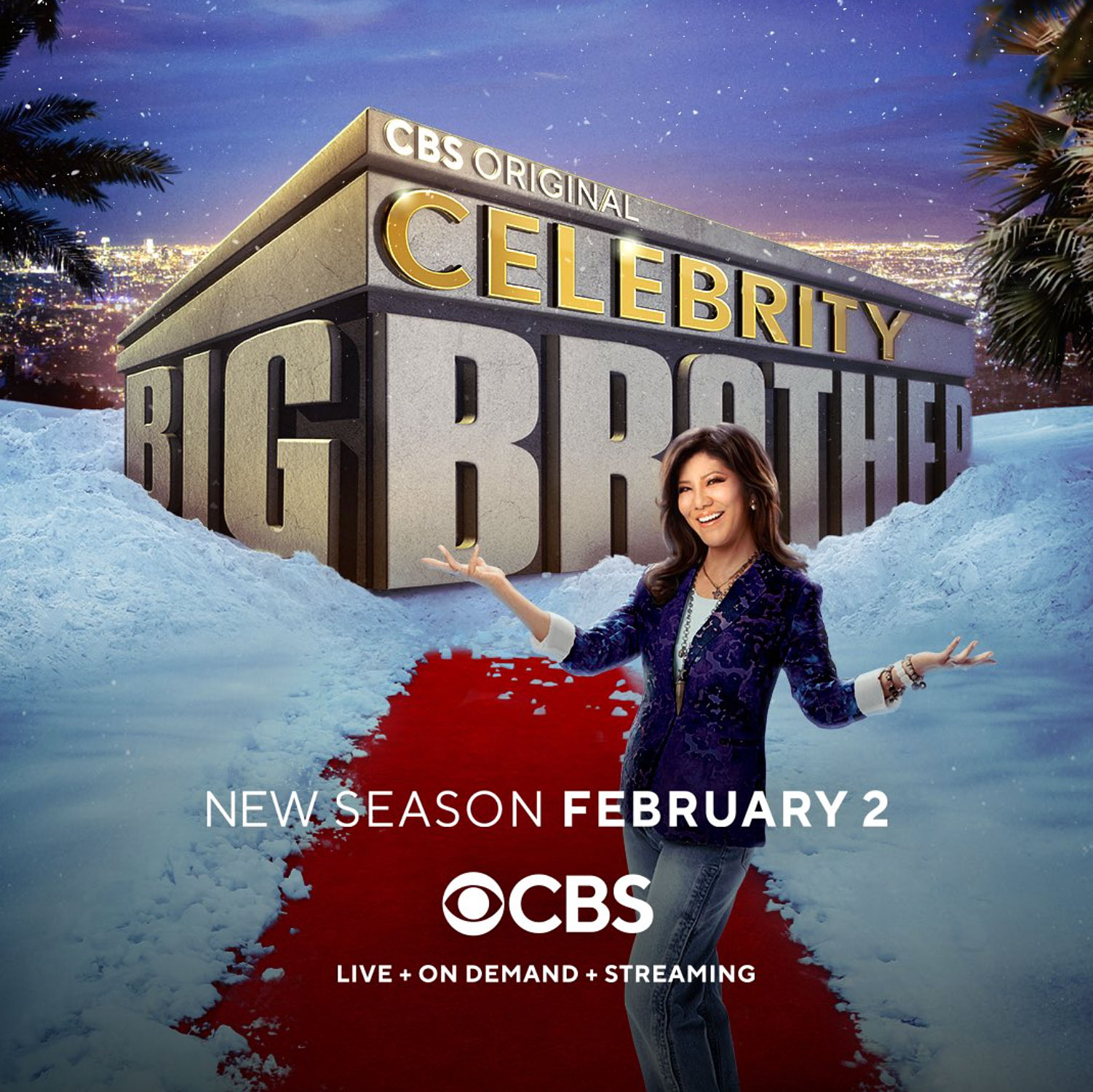 Chen Moonves previously shared her frontrunner picks with Us Weekly: “Todrick, Carson and Shanna stand out to me. But, it’s early!” The houseguests themselves also shared their strategies to win with Us before they entered the house.

As for the theme of the house this year, production embraced the winter season we’re in by decking out the place like a winter wonderland of sorts.

‘Big Brother’ Showmances Through the Years: Where Are They Now?

“We have stepped it up for these celebs,” Chen Moonves says. “The houseguests will be living in a ski chalet that looks like Switzerland. The bedrooms pay homage to the Swiss ski patrol and rescue teams, Swiss chalet coo coo clocks, and of course, Swiss chocolate.”

“Big Brother is a fresh, new surprise of craziness every season,” she adds.