Arnold Schwarzenegger weighs in on Caitlyn Jenner’s run for governor

Caitlyn Jenner gets backlash online after announcing run for governor

Several states are considering legislation that would prohibit trans girls from participating in girls sports, and Caitlyn Jenner supports the move.

Jenner — who has plans to run for California governor — recently told TMZ that it’s a “question of fairness” that prevents her from supporting trans girls competing against their cisgender peers.

“That’s why I oppose biological boys who are trans competing in girls sports in school,” the 71-year-old gubernatorial hopeful said. “It just isn’t fair, and we have to protect girls’ sports in our schools.”

When asked if forbidding trans girls from competing against other girls would be “delegitimizing their identity,” Jenner ended the conversation with “have a good day.”

As a trans woman and former Olympian, her words could hold weight for many. 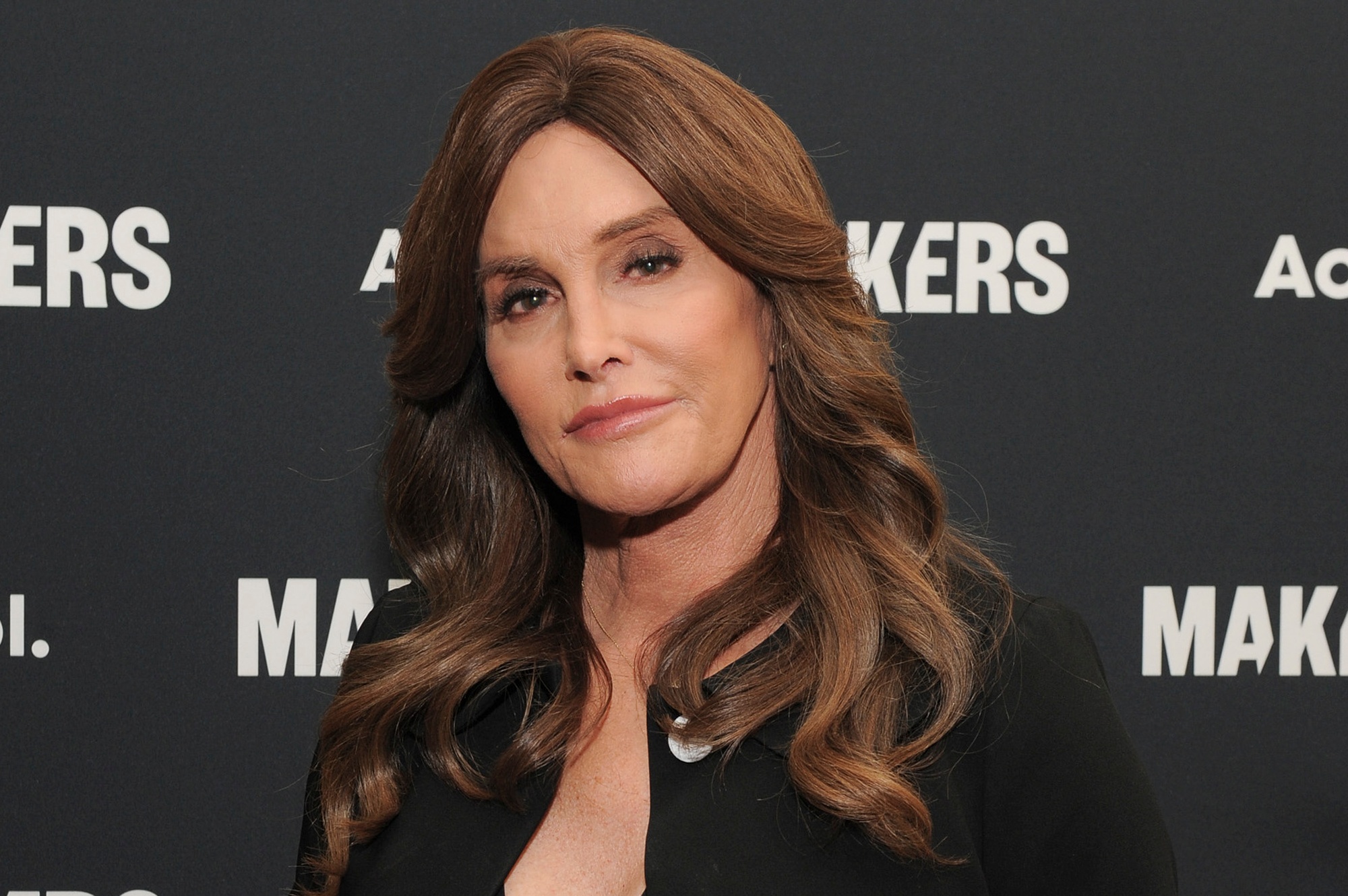 Jenner later took to Twitter to address the brief interview, writing, “I didn’t expect to get asked this on my Saturday morning coffee run, but I’m clear about where I stand. It’s an issue of fairness and we need to protect girls’ sports in our schools.”

Just two days ago, Florida joined as the sixth state to approve the ban.

According to The Herald Tribune, transgender female athletes in Florida would be limited to playing coed sports or on teams with male athletes under the legislation, which restricts female teams to individuals identified as female on their birth certificate.

The bill applies to high school and college sports sponsored by public schools, including intramural and club teams.