Is she having a baby one more time?

Britney Spears seemingly trolled fans by teasing on Instagram that she’s starting a family with her fiancé, Sam Asghari.

“New addition to the family 😲,” Spears, 40, captioned a video in which she faced away from the camera as she mimed feeding a baby with a bottle. “Guess if it’s a boy or a girl 🤗 🎀.”

While some fans flocked to the comments section with theories that the pop star and the personal trainer are expecting, many took the post as a joke.

“Aaaaall that she wants its another baby!” one fan wrote, quoting Spears’ cover of the Ace of Base song “All That She Wants.”

“I think its a baby puppy! 😍,” one person commented, with another guessing, “Kitten??”

“Queen of trolling the internet,” a fourth fan wrote.

“I love trollney,” another agreed. 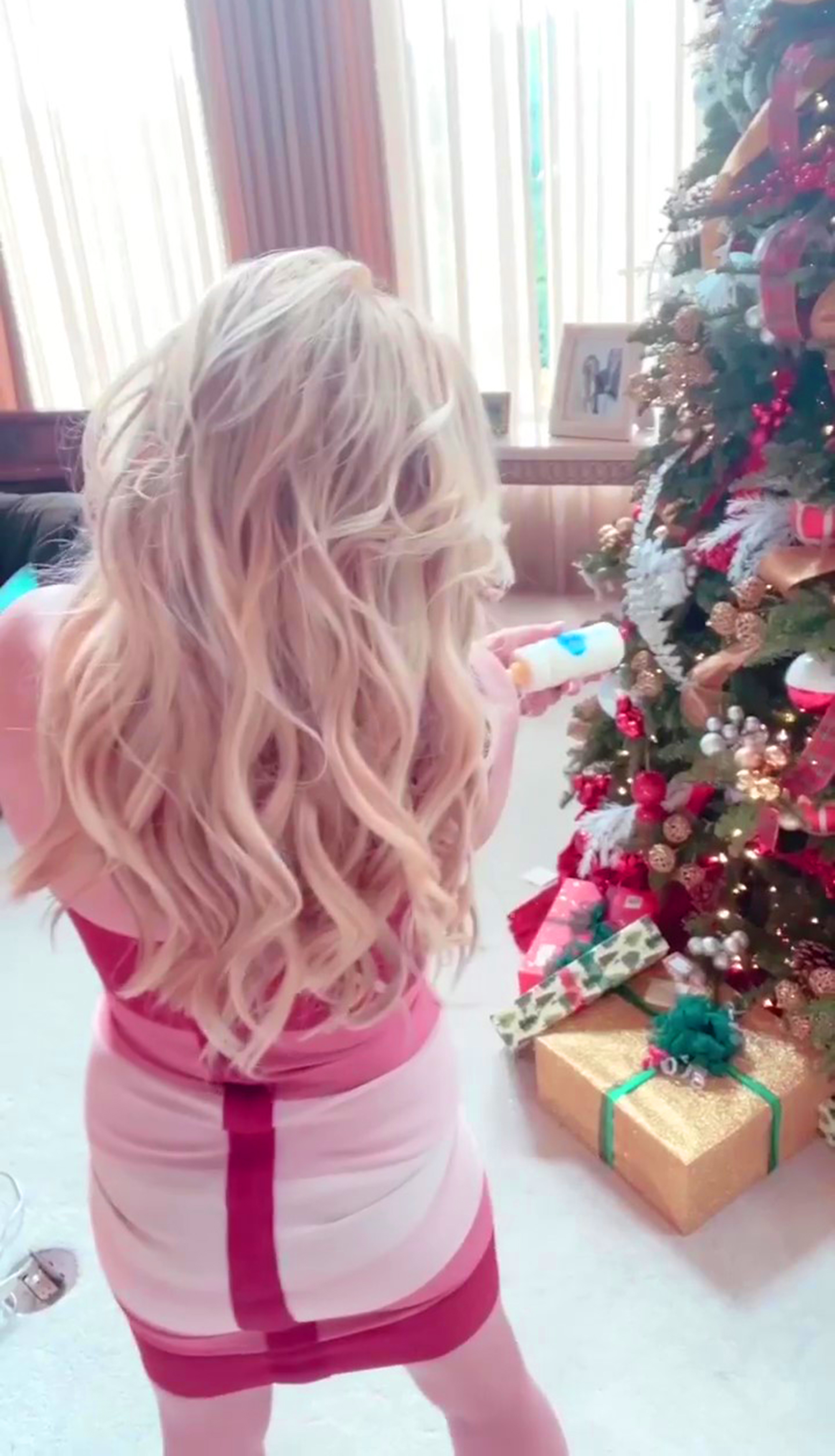 Last month, Spears announced that she wanted to expand her family.

“I’m thinking about having another baby!!!” she captioned an image of adult feet next to those of a child standing on their tiptoes. “I wonder if this one is a girl. She’s on her toes reaching for something … that’s for sure !!!!⁣”

Spears doubled down on her desire to have kids after being freed from her nearly 14-year conservatorship in November.

The “Toxic” singer had previously shared that she wanted to become a mom for the third time but alleged in court over the summer that she was unable to have another baby because the conservatorship headed by her estranged father, Jamie Spears, banned her from getting pregnant. She also claimed that she was forced to use birth control. 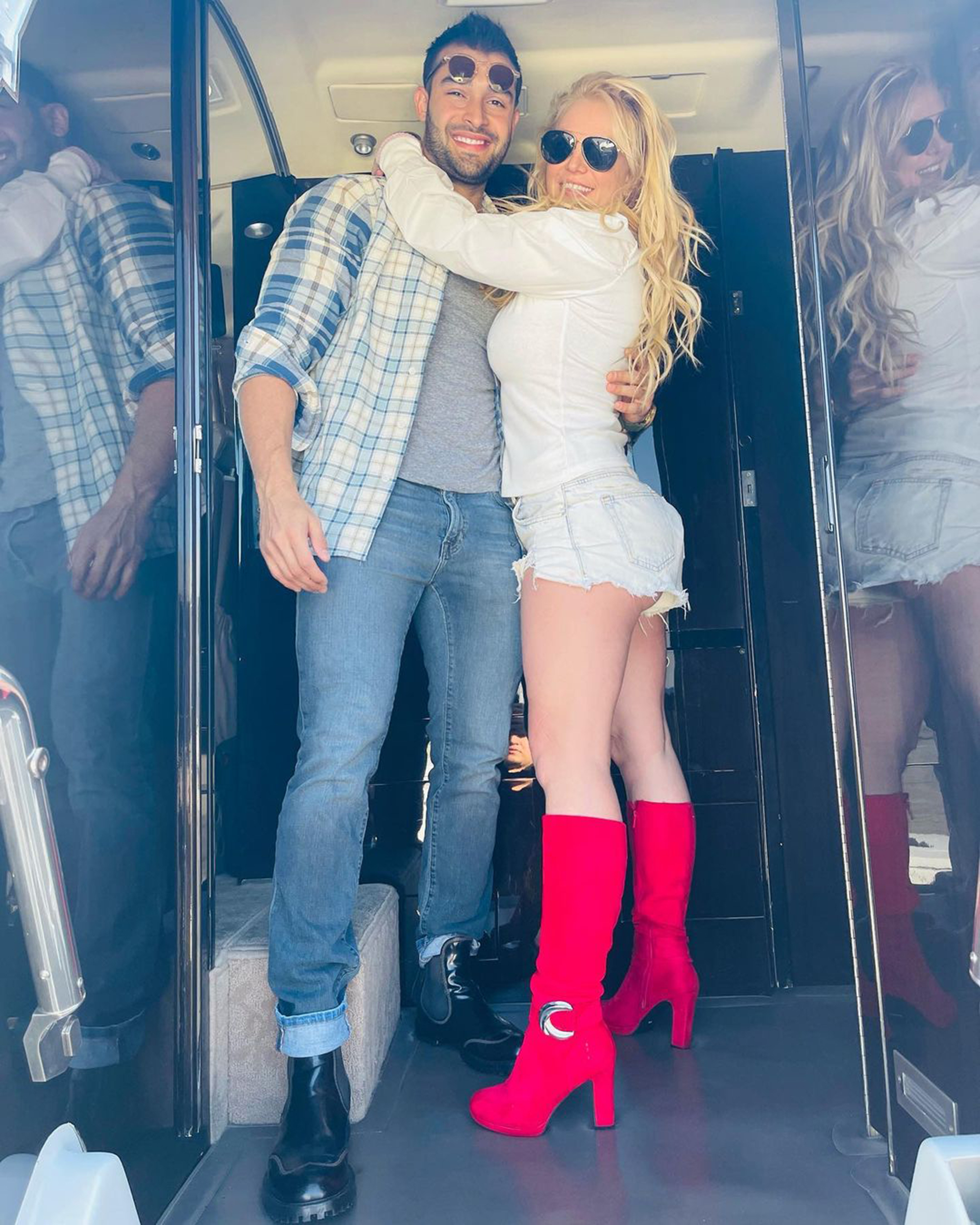 “I would like to progressively move forward, and I want to have the real deal. I want to be able to get married and have a baby,” the hitmaker said during her virtual testimony in June. “I have an [IUD] inside of myself so I don’t get pregnant. They don’t want me to have children — any more children.”

Now that her conservatorship is over, Spears is enjoying her freedom again and could be trying for another child with her fiancé.

She and Asghari got engaged in September after nearly five years of dating, and apparently there is a Versace wedding dress in the works for when she walks down the aisle.