WOMEN today are having fewer babies than at any time since before World War Two.

They are having an average of 1.58 children during their lifetime, figures for last year show. 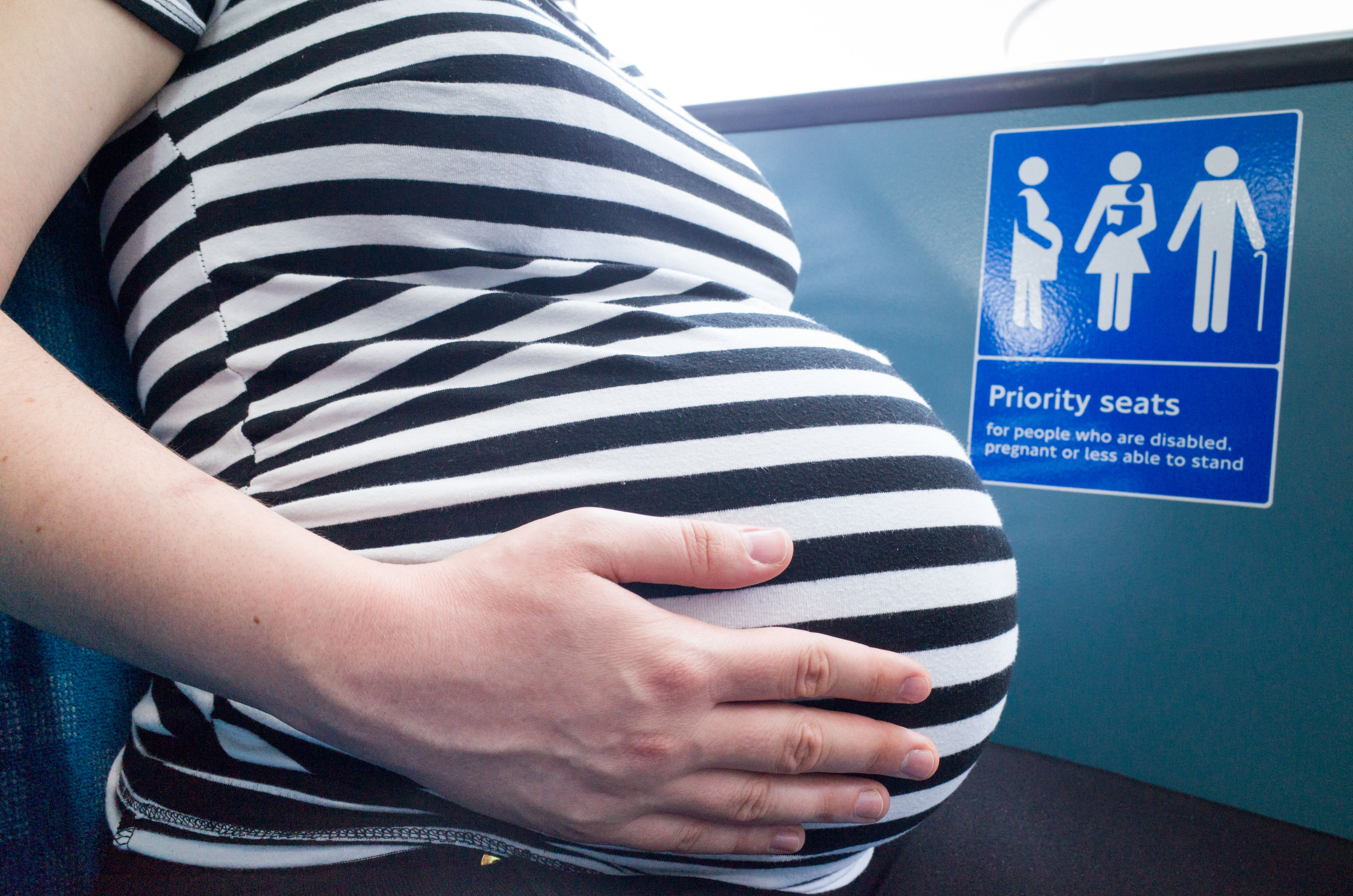 This is the lowest since records began in 1938 and below the 1.73 kids rate from 1941, when millions of husbands were away fighting.

The highest figure on record was the 2.93 set in 1964. Experts say the pressures of juggling a career with a family, Covid and even fears over climate change mean many now leave it later to have kids, if at all.

Other European nations have seen similar trends. Hannah McConnell, of the Office for National Statistics, said: “We have moved away from ‘stay-at-home’ mums to a new normal where both parents are often in paid employment.

“In addition, the later age at first child means some women are having fewer children than in the past.”