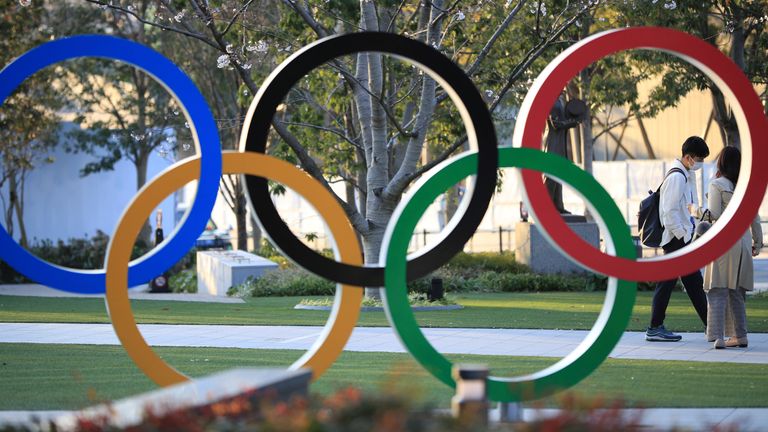 Brisbane has been chosen as the preferred bidder for the 2032 Olympic and Paralympic Games.

International Olympic Committee (IOC) president Thomas Bach confirmed that the IOC’s Executive Board had endorsed the Australian bid during a meeting on Wednesday.

“The commitment of Australia and Oceania to Olympic sports has grown remarkably since the fantastic Olympic Games Sydney 2000,” said Bach.

“This is why we see such strong public support. We decided to seize an opportunity to take to the next stage our discussions about returning 32 years later.

“In this way, we are also acknowledging the strength of the Australian team and other athletes from across the continent of Oceania at the Olympic Games over the past decades.” 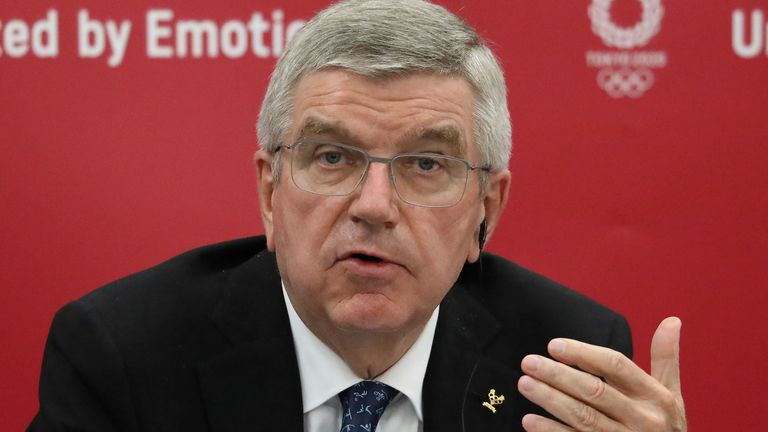 Brisbane is among a group of cities – including Doha, Budapest, St Petersburg, Istanbul, Jakarta, New Delhi and the Chinese cities of Chengdu and Chongqing – that have expressed an interest in hosting the Games.

There is also the potential for a joint bid from North and South Korea, after the South Korean region of Pyeongchang hosted the Winter Olympics in 2018.

The IOC has a new, more targeted and flexible approach to future host venues which is permanently open to “exploratory, non-committal continuous dialogue with interested parties”.

Previously a host city was selected seven years in advance. However, in an attempt to cut down costs for potential bidders and to reduce the number of losing bids, this process has now been reformed.

Instead, Brisbane will enter into exclusive talks with the IOC via its Future Host Summer Commission.

The process does not rule out other cities from bidding and those cities are encouraged to continue dialogue with the IOC.

We welcome this morning's announcement that the IOC have given the Brisbane candidature 'preferred host status' for the 2032 Olympic Games. 👉 https://t.co/KeFv23ljNh pic.twitter.com/jY7948PtYe

However, it allows Brisbane the opportunity to show their plans and finance options clearly in advance. If talks are successful, the Australian bid would then go to an IOC Session for vote.

Despite this attempt by the IOC to appear more transparent, Bach has had to defend the role of former IOC vice president John Coates, who is head of the Australian Olympic Committee.

Coates chaired a working group within the Olympic movement that changed the process for host city selection two years ago.

Bach stated that Coates would not be involved in selection or the Future Host Summer Commission.

Tokyo is due to host the next Summer Olympics later this year, after the Games were postponed for 12 months due to the coronavirus pandemic.

Paris has been selected as host city for the Summer Games in 2024, with Los Angeles due to host in 2028.