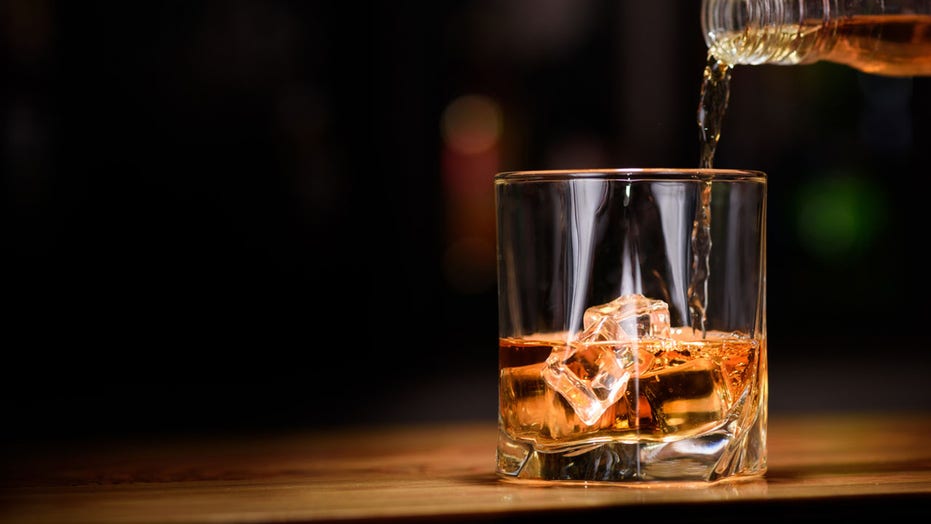 Never ask a drink its age.

When it comes to whiskey, this might be the oldest bottle on the planet. If the predictions are correct, any alcohol fans hoping to add it to their collection are going to have to throw down some serious cash. 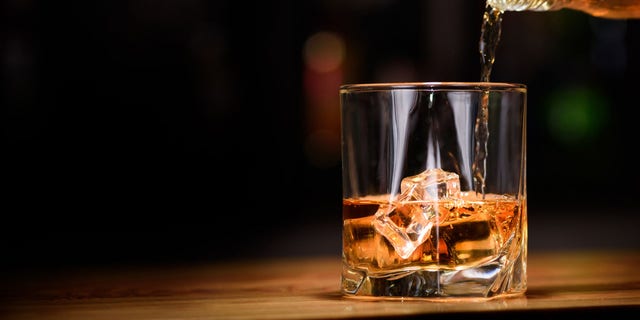 A bottle of what could be the oldest bottle of whiskey is going up for auction in June.
(iStock)

A bottle of Old Ingledew Whiskey is set to hit the auction block in June, the New York Post reports. The bottle is expected to sell for anywhere between $20,000 to $40,000.

This is because it’s believed that the bottle was produced between the years of 1762 and 1802 based on carbon dating performed by the University of Georgia. The alcohol reportedly wasn’t bottled until some point in the 1860s.

When it comes to whiskey, once it’s bottled, the taste doesn’t change. However, if the alcohol is aged before the bottling process, that can lead to a smoother drink.

The bottle has reportedly had some famous owners during its lifetime. It was reportedly originally purchased by John Pierpont Morgan, the founder of the bank that would eventually become J.P. Morgan and Co.

The bottle was then gifted to James Byrnes, who would serve as a US Senator and the Governor of South Carolina.

The bottle is being handled by Skinner, an auction house. The company’s rare spirit’s expert said of the bottle, “The Old Ingledew Whiskey, bottled by Evans & Ragland, Lagrange GA, c. 1860s, is thought to be the only surviving bottle of a trio from the cellar of J.P. Morgan gifted in the 1940s to Washington power elite.”