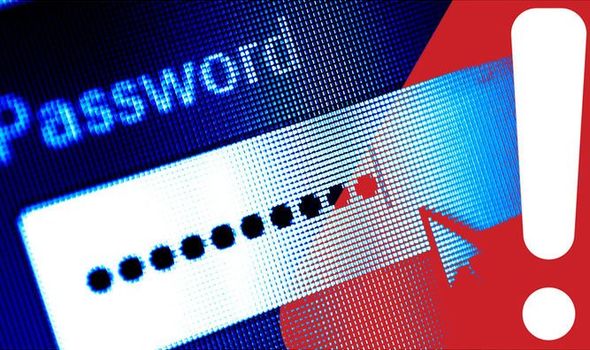 If you haven’t changed the passwords protecting your online accounts in a while, it might already be too late. That’s because it has just been confirmed that 8.2 billion passwords have just been exposed in one of the biggest data breaches the world has ever seen. The shocking news comes via the slick team at CyberNews, who spotted the mass leak on a hacker forum with a huge 100GB text file being uploaded to the web that features the vast database of people’s passwords.

CyberNews says that, in total, around 8.4 billion passwords are featured in the document meaning this attack is almost certain to affect a very large number of people. This huge compilation has been dubbed ‘RockYou2021’ by the hackers which CyberNews is speculating is in reference to the infamous RockYou data breach that occurred in 2009.

For those who don’t remember the infamous event, that’s when cyber criminals managed to hack their way into the social app website’s servers and get their hands on more than 32 million user passwords.

This latest leak is clearly hugely concerning but anyone worried by the threat can easily check to see if their accounts have been compromised.

CyberNews has set up a dedicated webpage where you can check your email to see if it’s part of the hack. You can try it here.

The security team says it is currently updating this database with all of the new passwords revealed in the document so it might be worth checking back again to see if your account has been added.

Speaking about the latest threat, CyberNews said: “By combining 8.4 billion unique password variations with other breach compilations that include usernames and email addresses, threat actors can use the RockYou2021 collection to mount password dictionary and password spraying attacks against untold numbers of online accounts.

“Since most people reuse their passwords across multiple apps and websites, the number of accounts affected by credential stuffing and password spraying attacks in the wake of this leak can potentially reach millions, if not billions.” 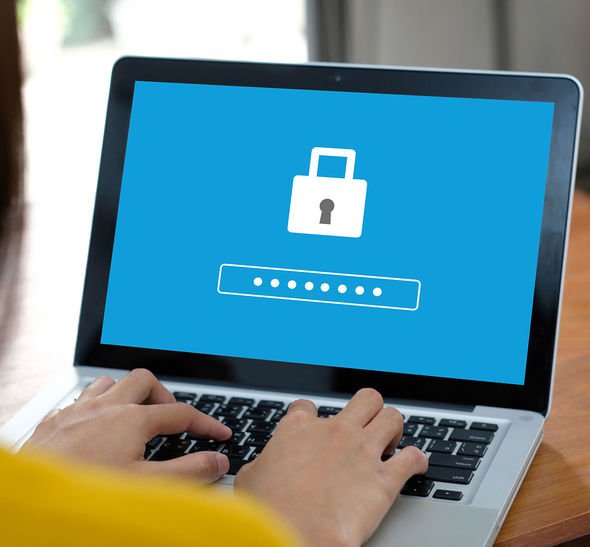 If you suspect that one or more of your passwords may have been included in the RockYou2021 collection it’s recommended that you change your account details straight away and watch out for incoming spam emails.

It’s also a good idea to enable two-factor authentication which means hackers can’t log in to accounts without also having access to your smartphone.