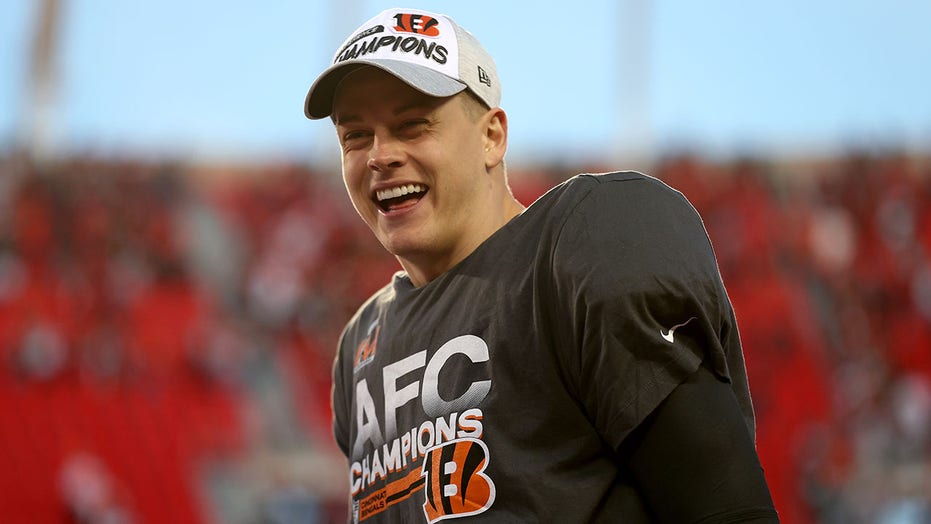 Joe Burrow’s attire pregame is as cool as his play on the field.

Prior to the Cincinnati Bengals’ matchup against the Kansas City Chiefs in the AFC Championship Game on Sunday afternoon, Burrow arrived in style wearing a thick grey winter coat, earbuds, designer glasses, and a bag on his right shoulder. 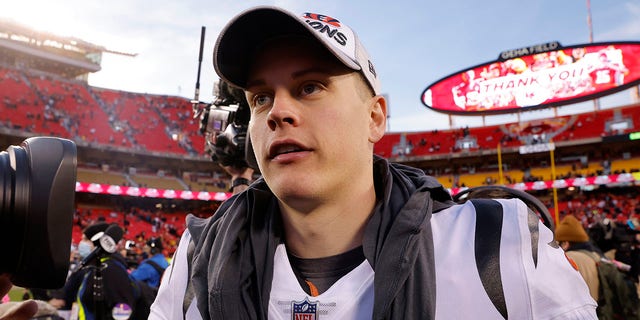 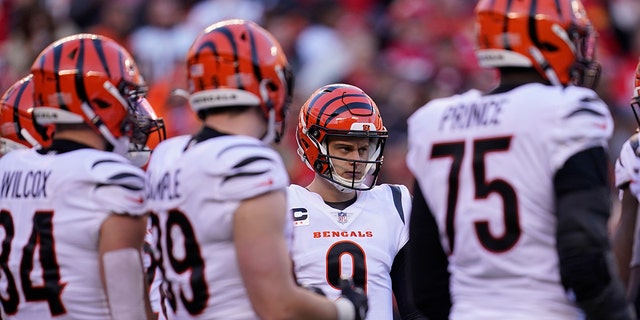 Cincinnati Bengals quarterback Joe Burrow (9) calls a play in the huddle during the second half of the AFC championship NFL football game against the Kansas City Chiefs, Sunday, Jan. 30, 2022, in Kansas City, Mo.
(AP Photo/Paul Sancya)

Burrow was incredible for the Bengals, as they matched the biggest comeback in an AFC championship game when they rallied from an 18-point deficit to reach their third Super Bowl in franchise history.

He completed 23 of 38 passes for 250 yards and two touchdowns and engineered a methodical 9-play, 42-yard drive to set up an Evan McPherson game-winning 31-yard field goal in overtime to lift Cincinnati to its first Super Bowl appearance since Super Bowl XXIII in 1989. 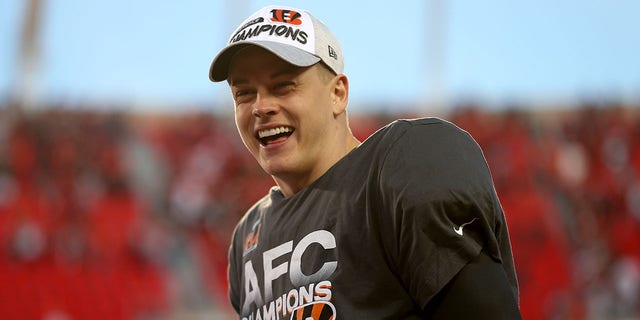 If Burrow looks as good on the field as he does before the game, the Bengals will be just fine.