BARNEY Curley, the former trainer and mastermind behind some of the greatest betting coups ever, has died aged 81.

The Northern Irishman was a legendary punter and gained notoriety among bookmakers for several successful gambles during a controversial career. 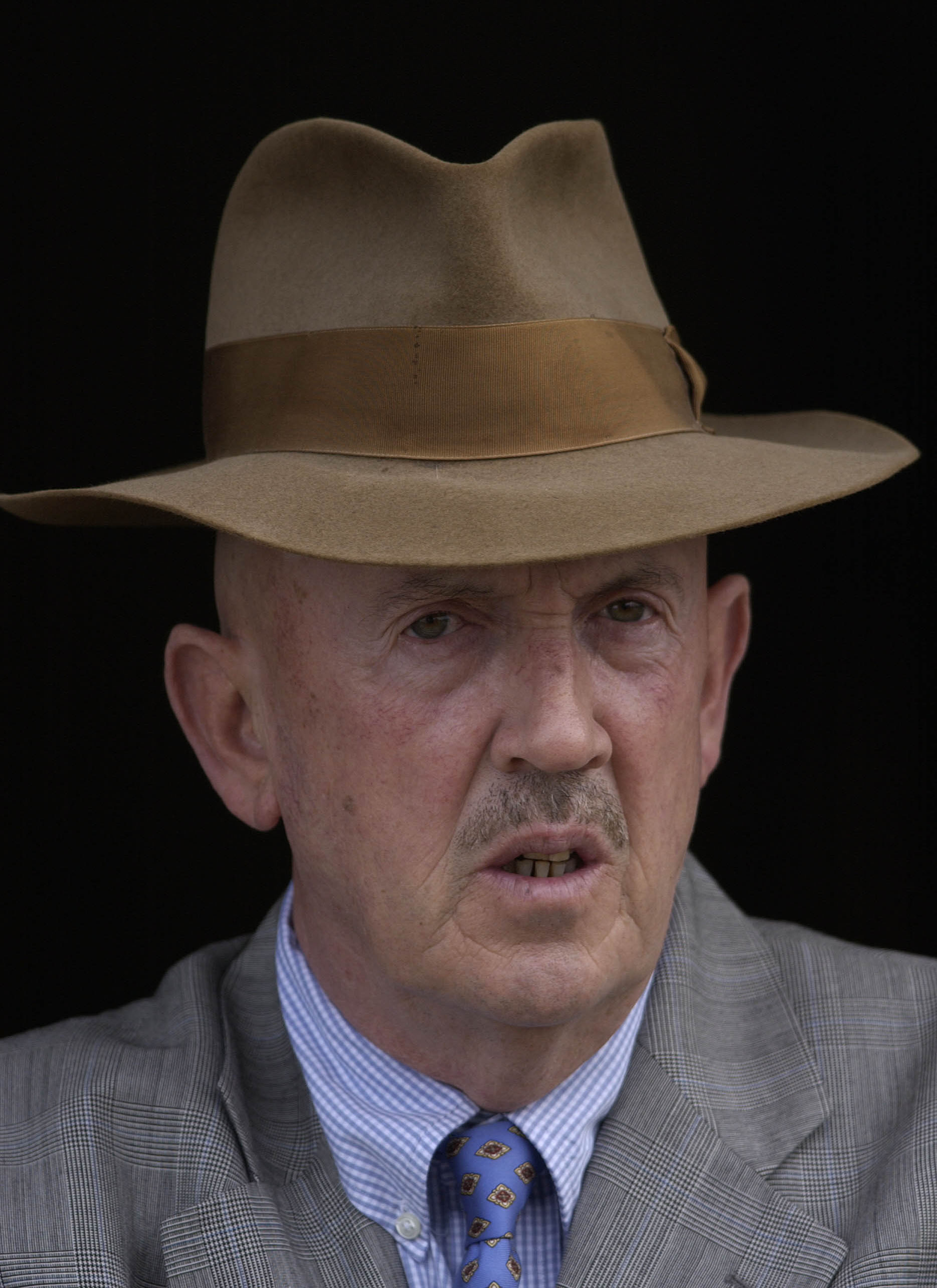 His most famous was the huge coup involving his horse Yellow Sam in 1975 at Bellewstown in Ireland.

He was 20-1 on course and ten minutes before the off, a team that Curley had put together simultaneously placed bets on Yellow Sam in betting shops around the country.

Meanwhile, his friend Benny O'Hanlon used the only telephone booth on course and pretended to place a call to a dying aunt in a non-existent hospital.

The ultimate home for all your racing needs.

Number one for tips, betting offers and news – as well as full racecards and an interactive results and odds comparison service.

The betting shops were unable to get through to their colleagues standing on course to warn them to lay off their liabilities, while Curley also placed thousands on the horse in the ring at the track.

Magic Combination, who bagged the 2000 Imperial Cup, was among the biggest winners he sent out from his Newmarket stable before retiring in 2012.

He nurtured several future stars of the saddle, too, with the likes of Frankie Dettori, Jamie Spencer and Tom Queally coming through the ranks under the guidance of Curley.

He also became an internet sensation when the clip of him berating John McCririck and Luke Harvey at Folkestone was circulated on social media.

While there was never a dull moment in his professional and punting life, he experienced tragedy when his son Charlie died in a car accident at the age of 18 in 1995.

After the loss of his son, set up a his own charity, Direct Aid for Africa, and often spending months at a time trying to help impoverished children in Zambia.