BARCELONA has made Bernardo Silva a transfer priority for the summer – and could use Frenkie de Jong in a swap deal, according to reports.

The Catalan giants are looking to strengthen after an underwhelming season and could turn their sights to the Premier League. 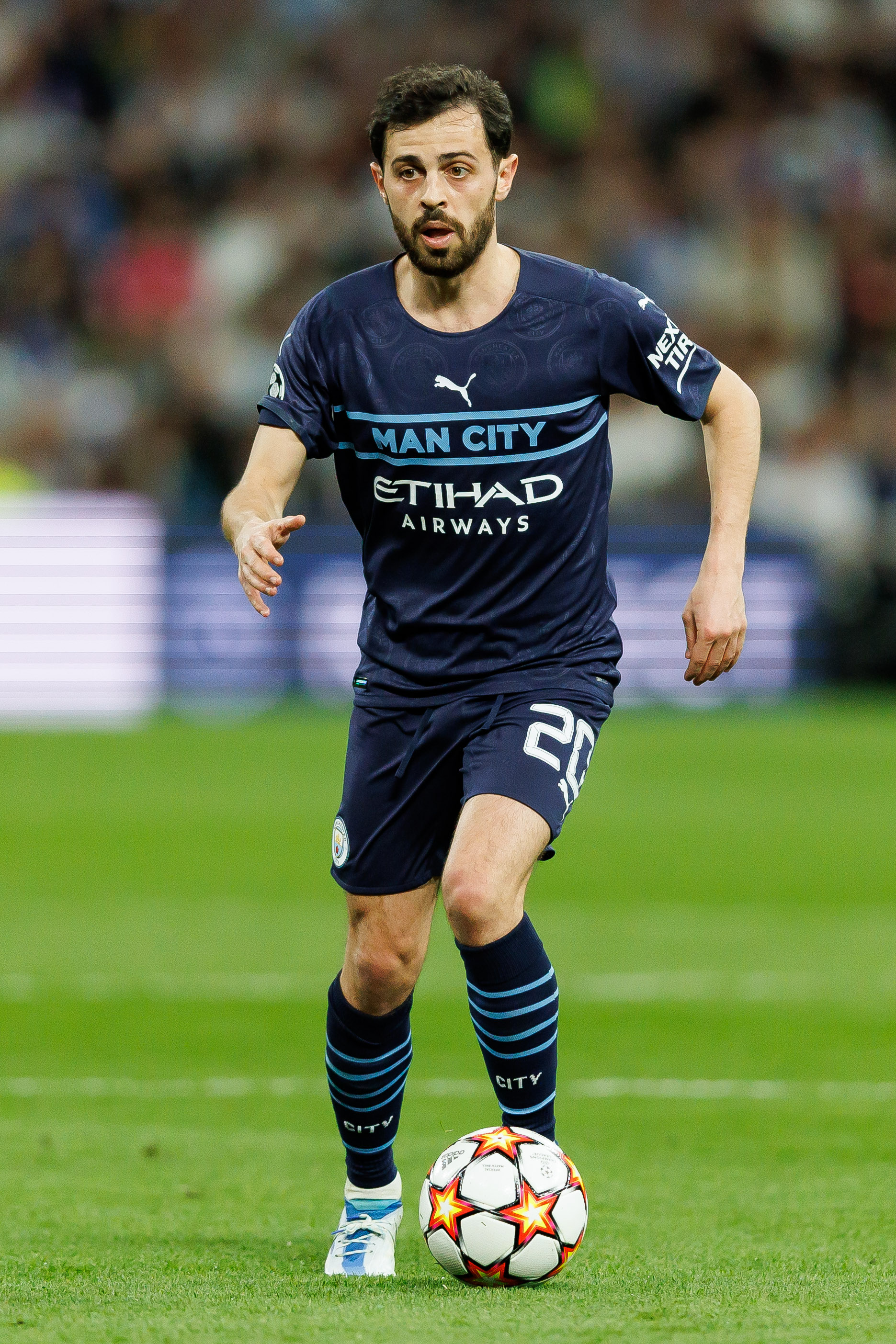 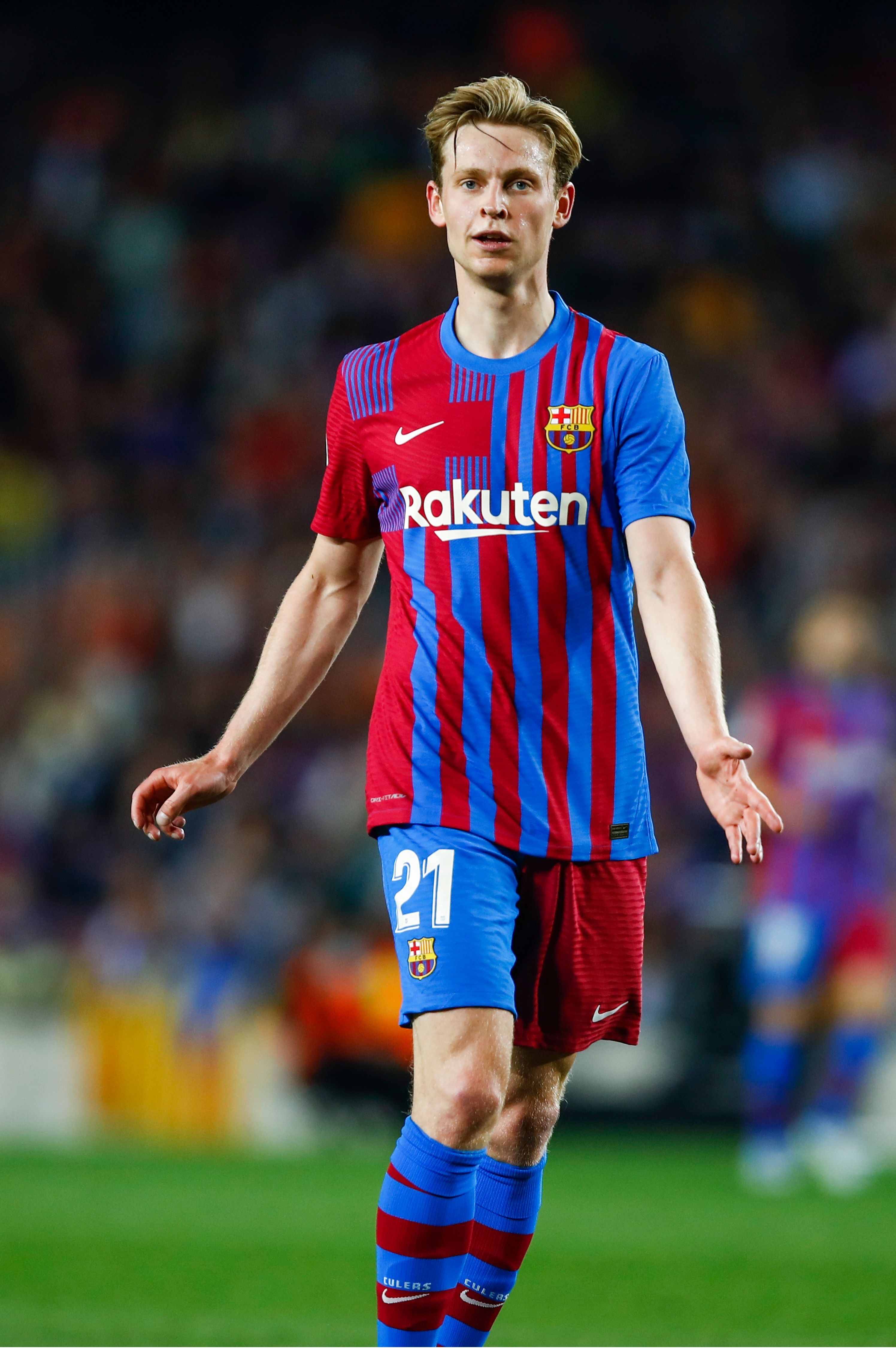 Silva has been a key star for Manchester City in their last few trophy-laden seasons.

But the Mundo Deportivo report he could have interest from Spain once the transfer summer window opens.

The 27-year-old superstar is thinking of "changing the scene" and "leaving England", the Spanish publication says.

They report he feels too far from home and his family, and could potentially welcome a move to La Liga. 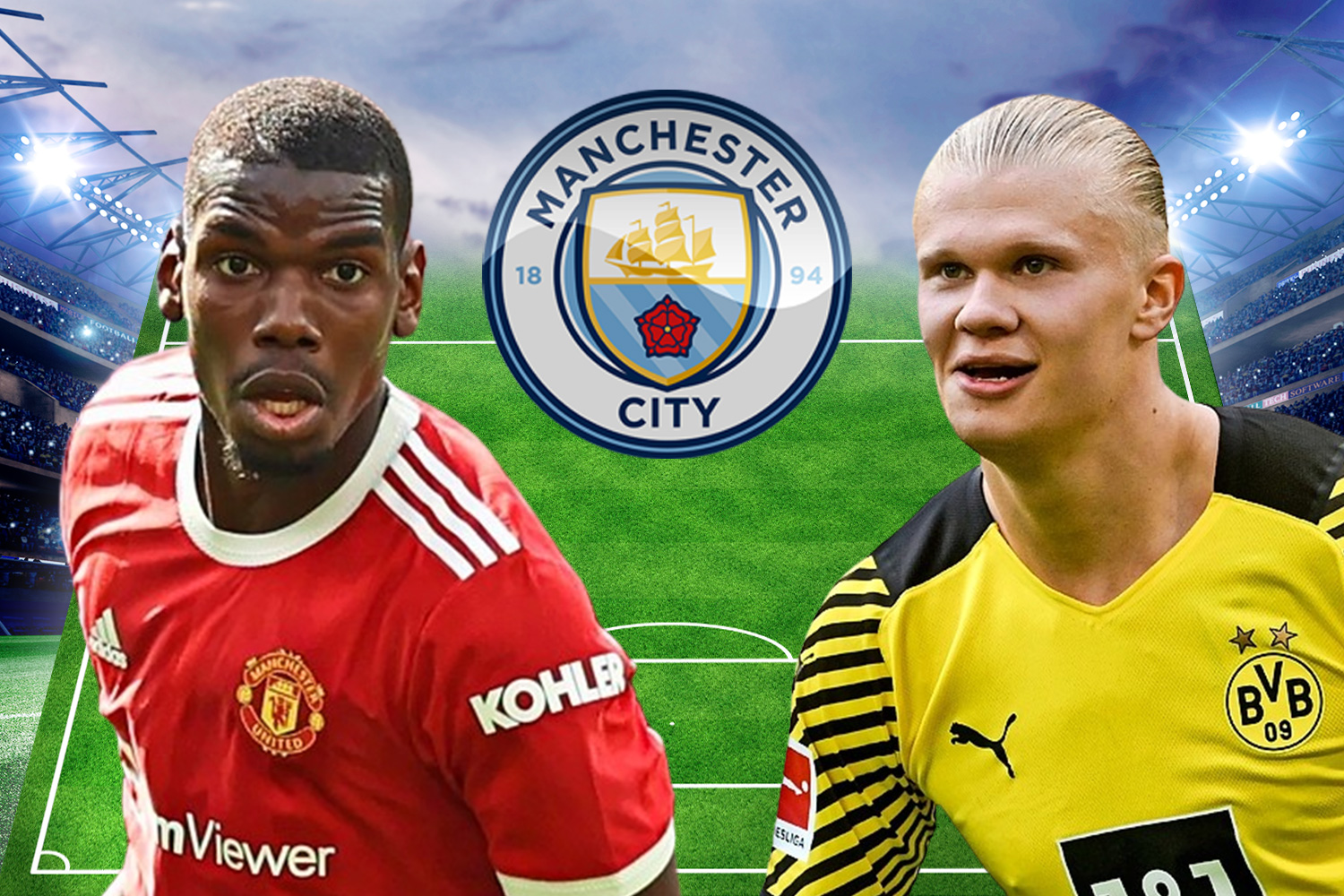 This has opened the door to the potential of a sensational swap move with de Jong, with Man City interested in the midfielder.

They had originally tried to sign the 24-year-old three years ago before his move to Barcelona but were unsuccessful, but they have remained interested.

Pep Guardiola is reportedly keen to beef up his midfield, having relied heavily on just five players to cover the three central positions this season.

He is also facing the loss of Fernandinho after the popular Brazilian announced he is leaving the club after almost a decade.

De Jong's ability to cover multiple positions across the midfield would be a valuable asset for Guardiola's team.

A marquee signing could also serve to lift the club after the gut-wrenching Champions League exit to Real Madrid this week.

But if a swap deal was to come to pass, Silva could prove a big loss to the club.

He has been an important part of their success since moving to the Etihad in 2017, and can boast three Premier League wins and numerous cups in his time at the club.